There has been little news since a Variety report six years ago of a Bloodsport remake or reboot happening. However, the original screenwriter Sheldon Lettich has shed some light into his discussions with Bloodsport uber-fans Chad Stahelski and David Leitch regarding a reboot for the Jean-Claude Van Damme classic.

Is Bloodsport Getting a Reboot? 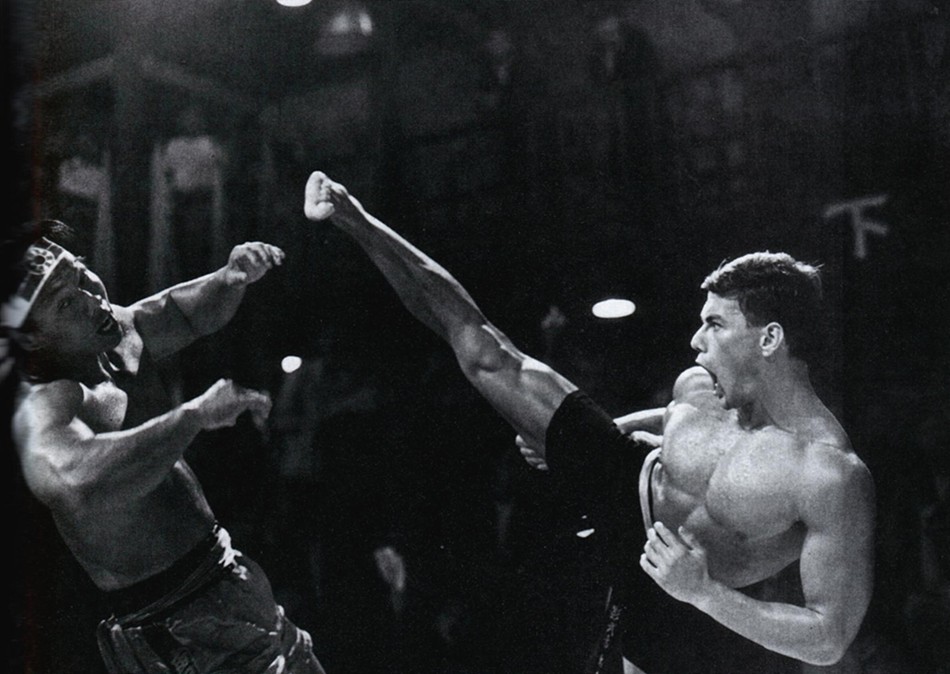 At a recent screening of the Lettich-directed Double Impact in Austin, Texas, the acclaimed ultimate action movie writer and director opened up about a meeting he had with the Chad Stahelski and David Leitch. Which – amongst other topics – mentioned their Bloodsport reboot desires.

“I know the guys who did the John Wick movies, and one of them has gone on to do Hobbes & Shaw. His name is David Leitch and he was a stunt double on one of my movies. These guys, Chad and David, came to my house many years ago and they saw this Bloodsports poster on the wall and you’d think they’d seen a religious icon. And apparently now that they’ve gotten to be these big shots in action movies. The movies they want to do are a reboot of Bloodsport and they also want to do a reboot of Enter the Dragon.”

According to Lettich, both are huge Bloodsport fans and are gunning to take the reins of handling a reboot from wherever they were left off six years ago.

Both Chad Stahelski and David Leitch rose through the action movie ranks in stunt acting and coordination.

David Leitch also worked with Lettich and Stahelski on Perfect Target as well as working with Lettich as Van Damme’s stunt double in The Order before he would go on to major blockbuster success with his work directing Atomic Blonde, Deadpool 2 and the Fast & Furious spin-off Hobbes & Shaw.

Chad Stahelski notably working as a stunt double for Keanu Reeves in The Matrix franchise as well as even doubling for his friend Brandon Lee when finishing up the late actor’s shoots for The Crow. Stahelski was Lettich’s fight choreographer on his movie Perfect Target. He also had an on-screen role as fighter “Max Omega” in the direct to video Bloodsport III in 1996.

The movie rights to both Bloodsport and Enter the Dragon – Lettich would go on to say – are apparently under the control of Warner Bros. And have Chad and David working behind the scenes to bring the reboots to life. No word yet on when either project should be expected to begin production. Or if Jean-Claude Van Damme would have any involvement at this point. (Although it’s worth noting that Van Damme has at least made cameos in some of his franchise reboots and spinoffs in the past.)

Asked after the screening if these budding stunt workers turned franchise directors had “his blessing”, Lettich laughed and said he thought a reboot would be in good hands.


Are you excited for a Bloodsport reboot? Do you think Chad Stahelski and David Leitch are the directors to do it right? Let us know your thoughts in the comments! 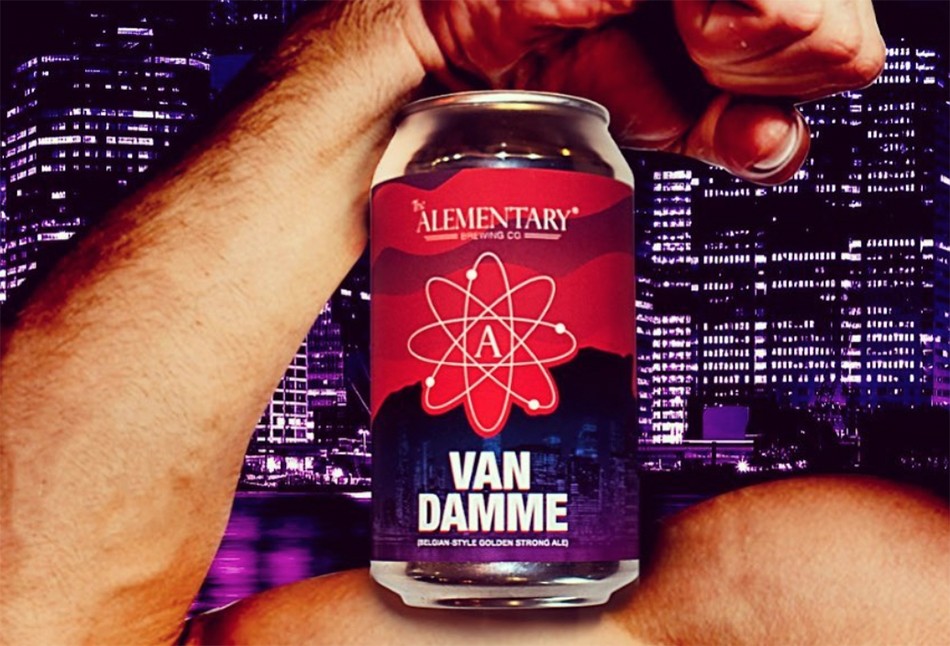