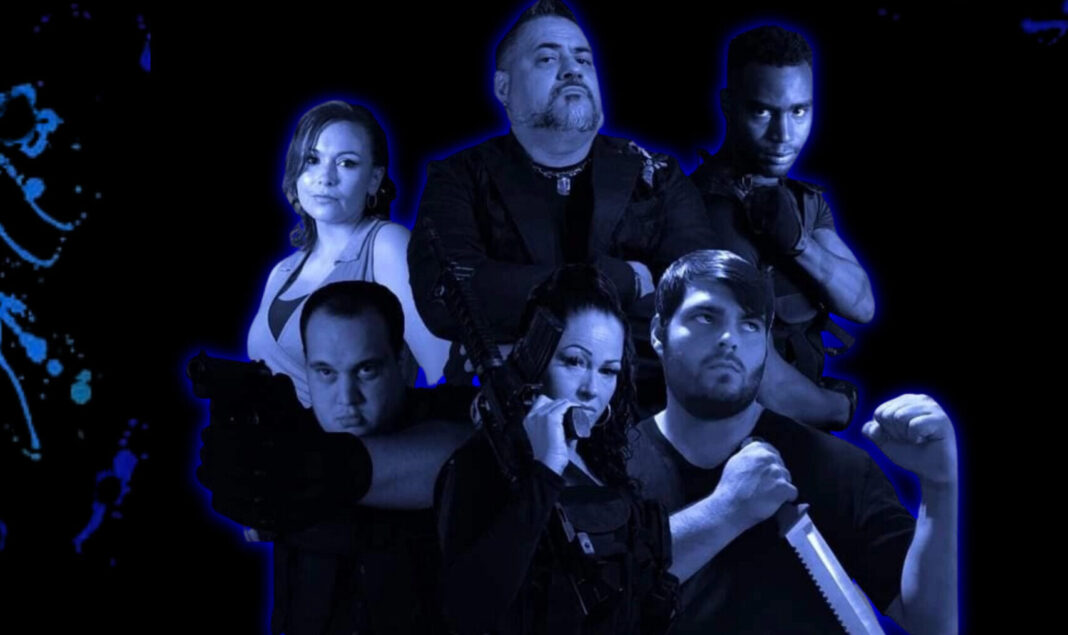 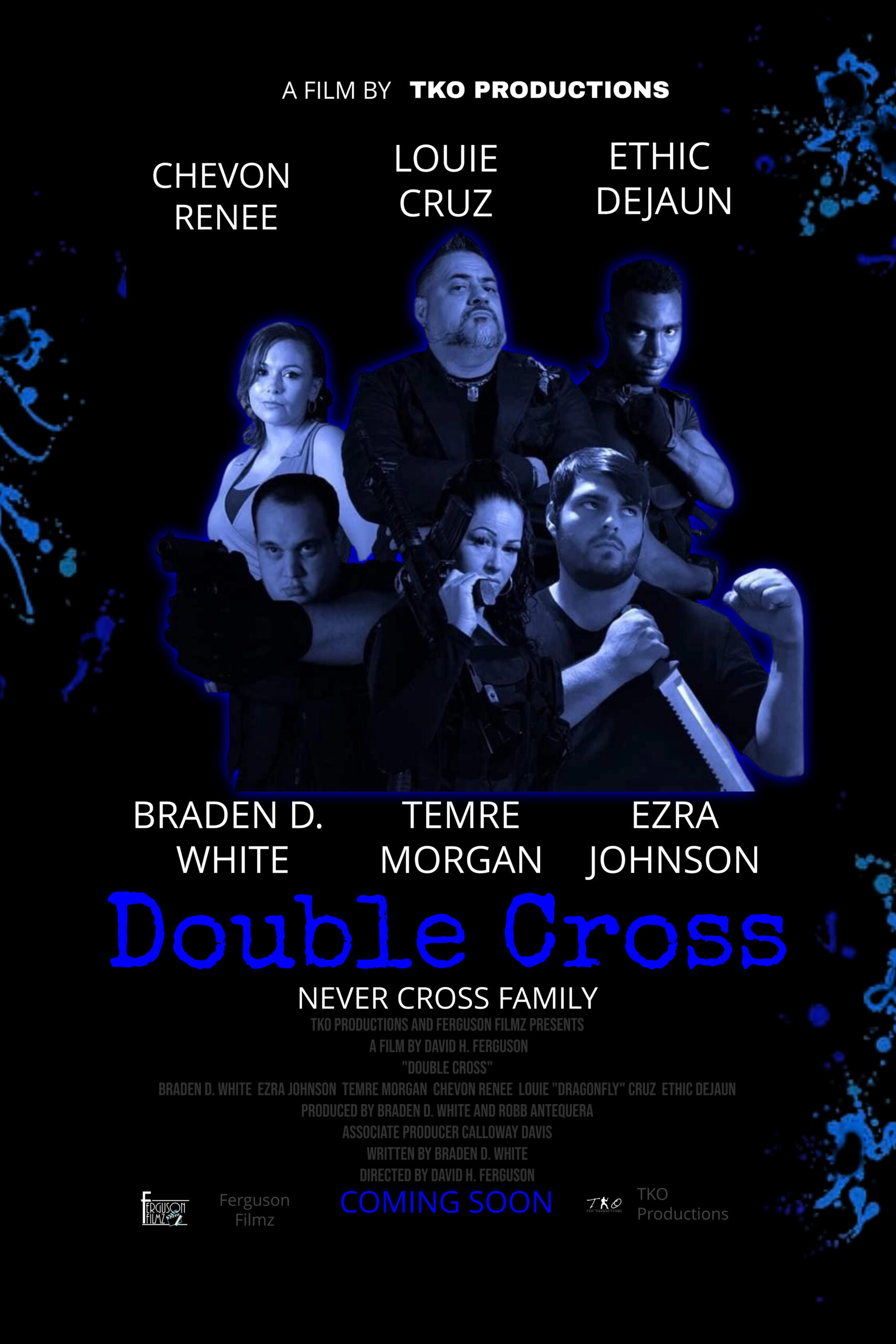 Production on the indie actioner Double Cross is going strong full Steam ahead!!! With multiple setbacks over the last couple of months, (namely the loss of our friend, brother, and main antagonist, Master Louie Cruz) We finally have a silver lining at the end of the storm. 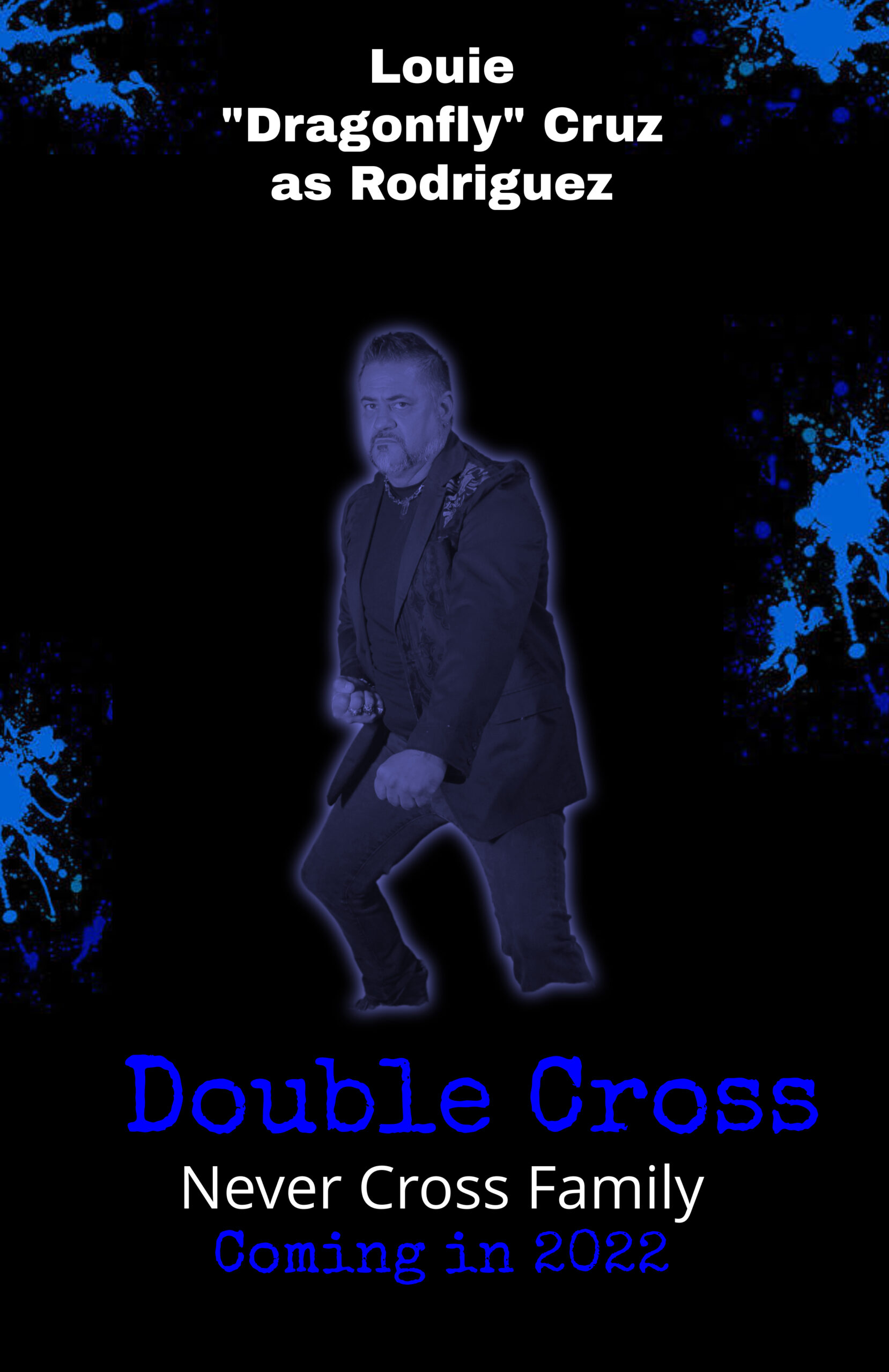 After much discussion and accommodating multiple actors’ schedules, we have a tentative date for our first block of filming, which will take place from February 28th through March 5th. We are hoping that with the amount of dialogue and action we have planned for this block, we will be able to have a teaser trailer released by mid-spring. 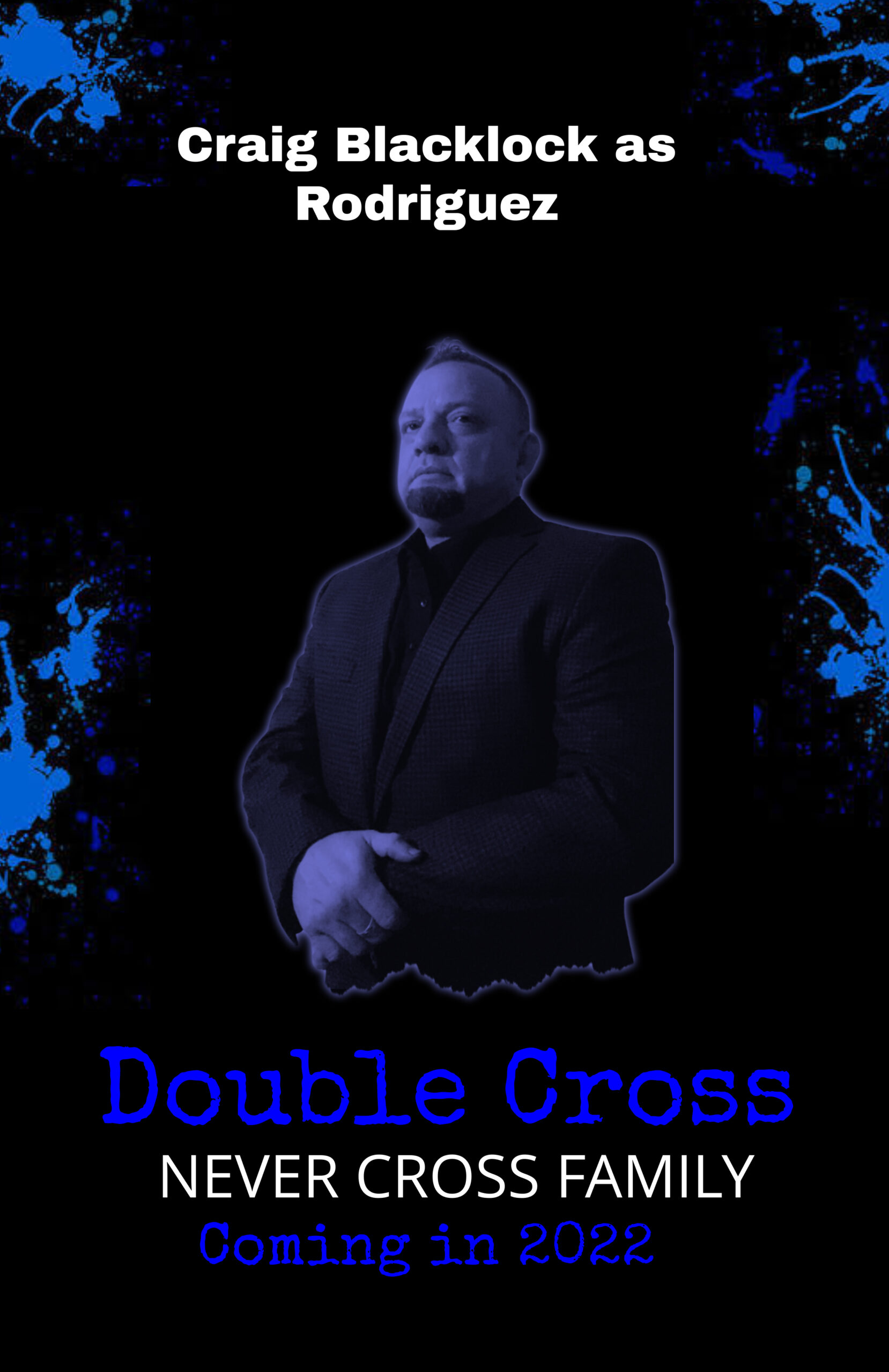 The future of our film was in limbo after the passing of Master Louie Cruz, who was slated to play the role of “Rodriguez”. After a few weeks of discussion, we decided to push through, find a new actor to play the part, and dedicate the film in his memory. We were extremely lucky not only to find someone to fill his shoes, but someone who knew Master Cruz and understood what the film means to everyone. Now slated to play the role of Rodriguez is Craig Blacklock, martial artist, self-defense expert, and fight trainer. Mr. Blacklock has black belts in Ninjutsu, Judo, Ju-Jitsu and hold an instructor level in Muay Thai. We are extremely honored to have him fill the shoes of our fallen friend.

Double Cross promises to be one of the best no-budget independent action films that has ever been made. We have a number of skilled martial artists including myself, Ezra Johnson (black belt under kickboxing legend Bill “Superfoot” Wallace), and Ethic DeJaun (3x World Martial Arts Champion). The film will be produced under my own banner of TKO Productions. David H. Ferguson of Ferguson Filmz will be sitting in the directors chair for this one. Keep it loaded here on UAMC for more updates on Double Cross and TKO Productions as well as you daily dose of all things action!!!!!