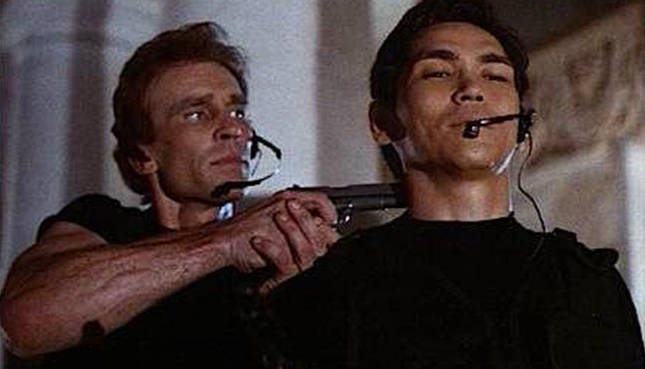 ‘Operation Cobra’ aka ‘Inferno’ is Don “The Dragon” Wilson at his best, low budget, real stunts, and ultimate action! 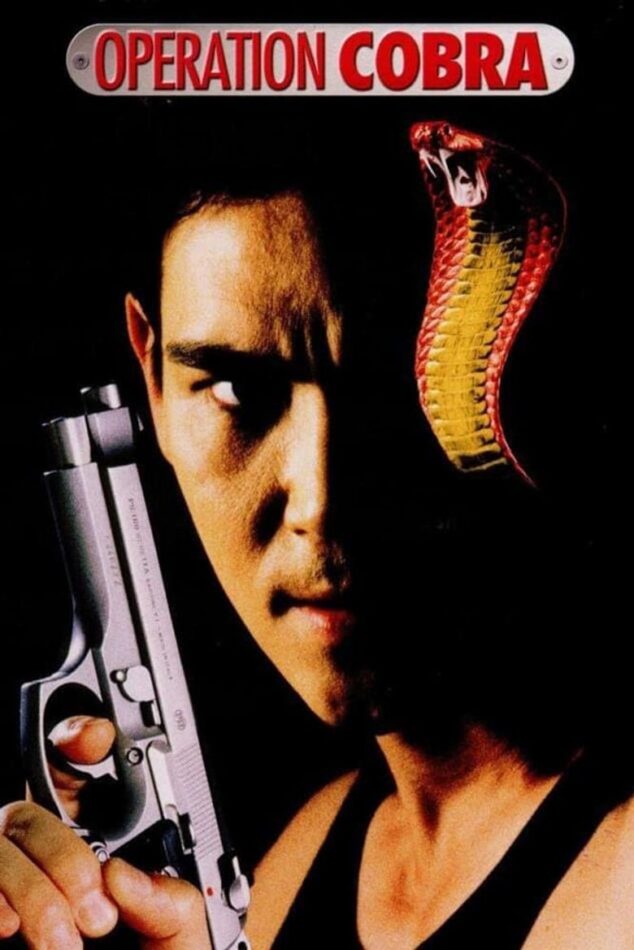 Out of all the real-life champion kickboxers turned action stars, Don “The Dragon” Wilson was certainly among the best in both arenas. Today UAMC readers, let’s take a look at the international, 007 like adventure Operation Cobra, otherwise known as Inferno.

Directed by Fred Olen Ray, Operation Cobra seems to be one of the Dragon’s lesser known vehicles, but it is one of his best. Wilson stars as an Interpol agent who is closing in on a terrorist played by Evan Lurie (Double Impact/Hologram Man/Expect to Die).

Now I still haven’t seen everything Lurie has done (yet), but here he has a substantial role and it’s nice to see. Lurie, a New York born martial artist, has a pretty interesting story of how he got into the biz; more or less being discovered by Jean-Claude Van Damme. While, on the other hand, Don Wilson was encouraged to get into the biz by Chuck Norris.

Warning: There may be a spoiler or two going forward.

Don ‘The Dragon’ Wilson at His Best

The beginning of the film starts out with Wilson having a confrontation with Lurie at a museum that ends explosively. Wilson’s partner, played by Rick Hill (Dune Warriors/Deathstalker/Cyborg 2), ends up getting killed in the blast, or so Wilson thinks.

Now it’s personal. Wilson goes on a globe-trotting adventure to India, where most of the film takes place. This is where Lurie ran off to…he has his own crew of scientists who are working on the ultimate computer decryption code, to pull off a huge bank heist… or something like that.

We learn fairly early on that Wilson’s partner (Rick Hill), is not only alive, but is on the other side and is behind the whole thing.. working with Lurie.

A Great Cast of UAMC Stalwarts 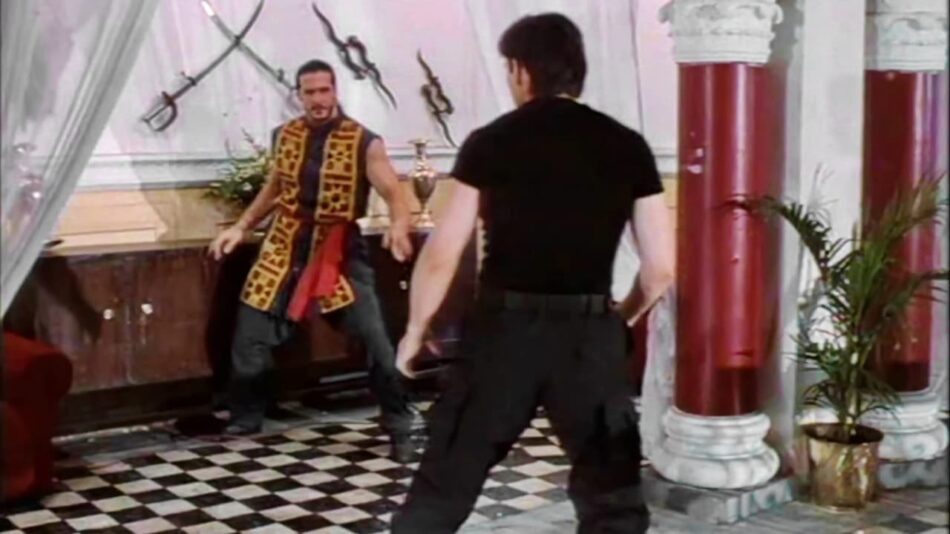 Along the way, there’s no shortage of beautiful women; Tane McClure (Commando Squad/Legally Blonde), Deepti Bhatnagar, and Jillian Kessner (Firecracker). Wilson gets to have sex scenes with two of ‘em! Hey, 2 outta 3 ain’t bad! But in all seriousness, I was especially excited to see Kessner in it as she was the lead in a Roger Corman early 80s martial arts flick called Firecracker. I’ve been meaning to check it out (by recommendation of Len Kabasinski’s Forgotten Movie Den). This was apparently one of her final on screen roles and she got to kick some ass.

Which leads me to the most important thing about these movies and that is the action! It is definitely heavy on the fights… as in a fight every few minutes it seemed! Wilson always delivers and he was in top form here. This film might be a contender for a record of most kicks thrown. Seriously! Everything moved at a really good pace and the locations made the fights very entertaining. In one scene, he had a few guys following him, they lost track and one gets a cigarette out.. Wilson appears alongside and lights it for him, before he kicks their ass!

The Dragon Brings the Ultimate Fire! 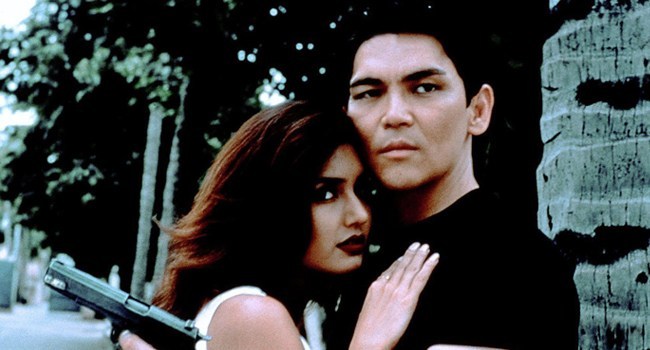 As I mention, the film is very well paced with lots of action throughout. The finale gives us more good fights, including the climatic sword fight between Wilson and Lurie. The funniest death in the movie is when one of our leading females attempts a big jump kick, misses badly and falls off of a balcony.

The film is called Operation Cobra, so there are actual cobra snakes that come into play a couple times… in one scene, a cobra crawls into Wilson’s bed and he ends up shooting it through a pillow. Dragon: 1, cobra: 0.

Give me a lower budget, real stunt and fight work of a film like this over much of today’s overly produced CGI crap fests! That’s just me. If you are like me and are a Don “The Dragon” Wilson fan, don’t gloss over Operation Cobra!

Expect to Die: Jalal Merhi and David Bradley Square Off in...