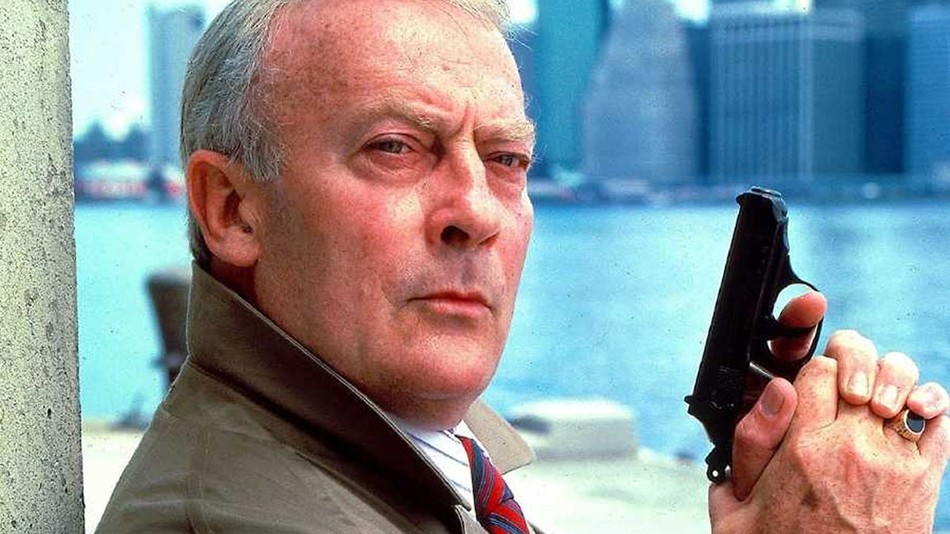 Before Denzel’s Reboot There Was Blood and Wine (1987) 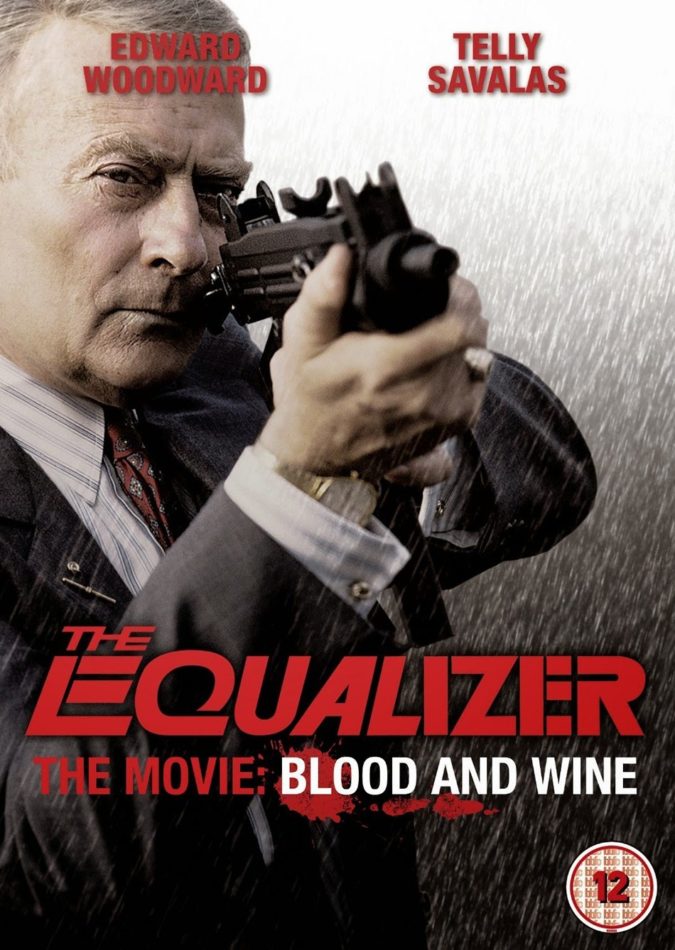 We here at the Ultimate Action Movie Club are excited for the return of Denzel Washington as Robert McCall in The Equalizer 2 (2018). It’s coming in August but before McCall makes his big screen return. I thought I would go back and explore the original Equalizer movie Blood and Wine (1987) because, quite frankly, The Equalizer TV Series is awesome.

From Small Screen To Big Screen 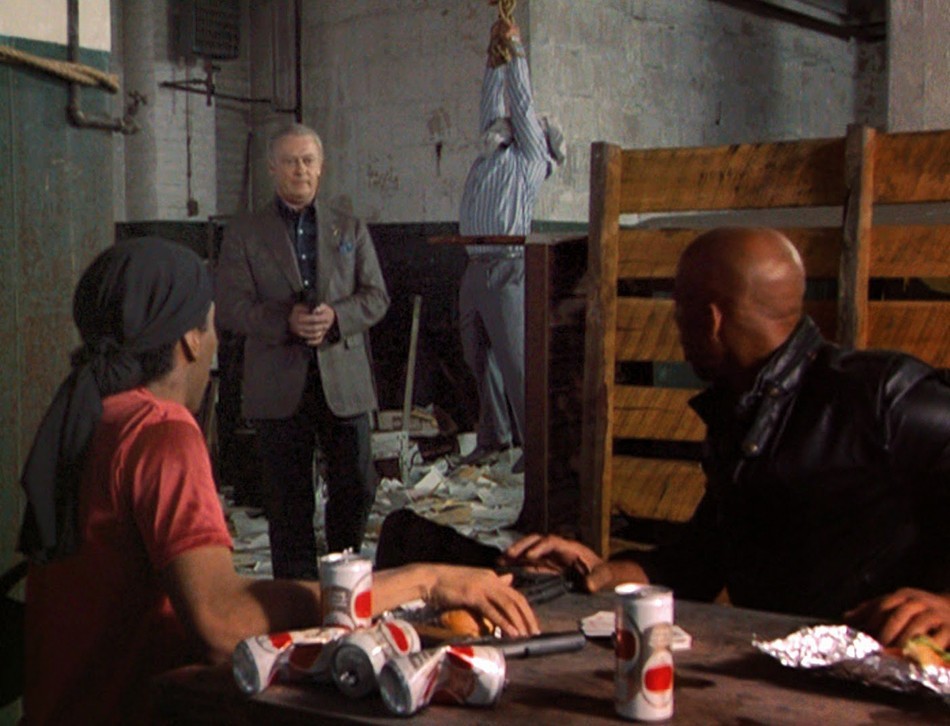 Now I am sure that some of you reading this are thinking… Hang on… There wasn’t an original Equalizer movie… And you would be absolutely right… No big screen one anyway… Blood and Wine was a TV movie originally aired as a season 3 opener. The Equalizer: Blood and Wine, was rereleased just before the remake on disc, The Equalizer (2014) was released. It is still available and is well worth the visit if your not familiar with the original series that inspired the movies or absolutely worth the re watch if you saw it first time around. 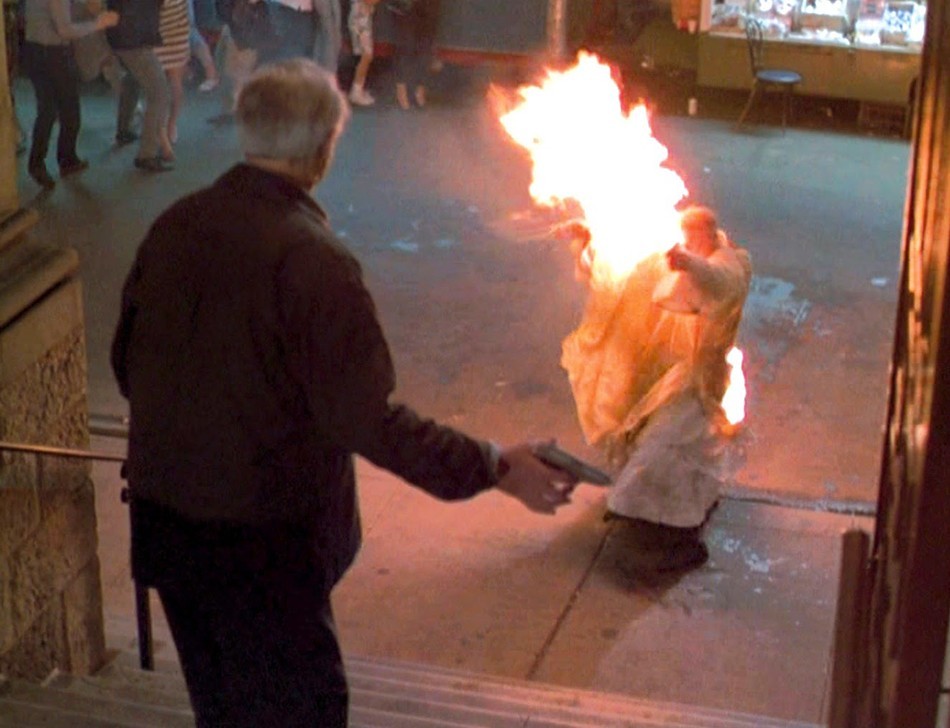 The plot of Blood and Wine concerns itself with McCall (Edward Woodward) hunting down a killer for hire, with a fetish for the sacrilegious, named Alpha (William Atherton) As the plot of the movie continues we are introduced to Brother Joseph Heiden (played by action movie legend Telly Savalas) who was once a former freelance terrorist and one time adversary of McCall’s. He teams up with McCall and the authorities to hunt this mad dog down.

One of the movies many strengths is its writing and the moral complexity that the characters have to deal with. In the world of The Equalizer ducking out of the way of gun fire is easier than not compromising your integrity and remaining true to justice. The writing by Equalizer regular pen man Coleman Luck still feels fresh, edgy and as engaging as it did in 1987.

A Gritty And Corrupt World 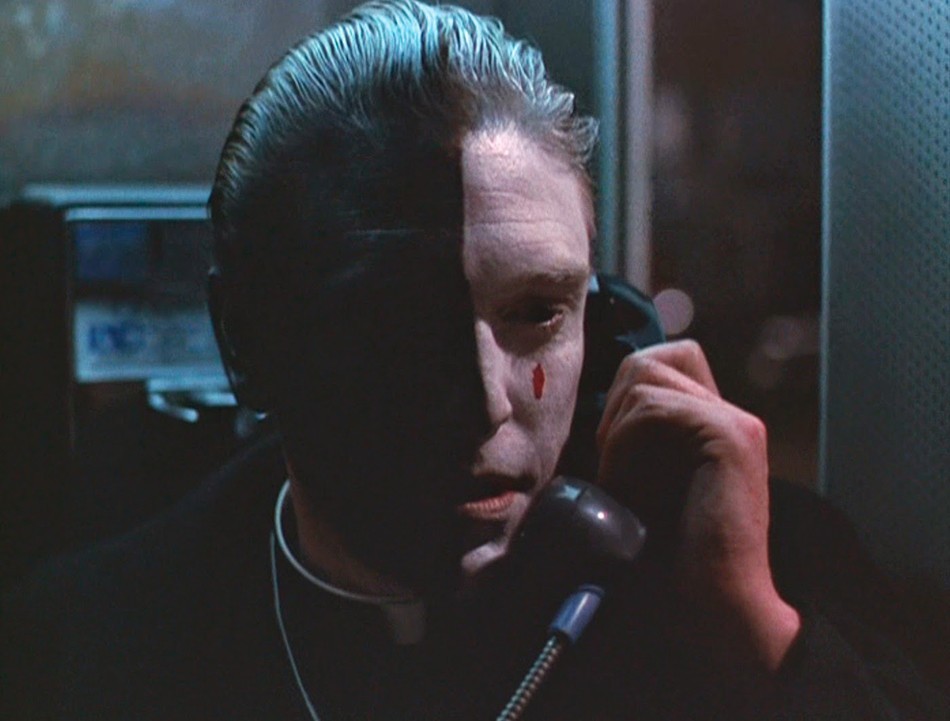 One of the most intriguing and enduring elements of The Equalizer is its setting. It bucks the trend of glamorous sleaze of so much of 1980s action genre. The show is one of downright urban decay. If Miami Vice (1984 – 1989) was all about sun, sea and suits the world of Equalizer was about the very opposite. The very honest way the show is filmed paints New York in a really grubby way… You can almost smell the rot and breathe in the smog. 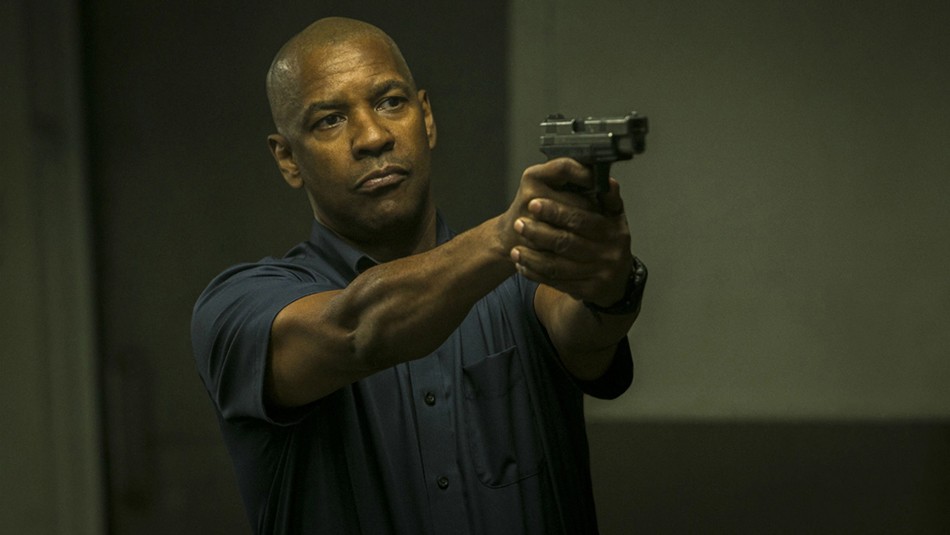 The Equalizer was well ahead of its time. In terms of many elements of that we now take for granted. One of those things was getting big movie star names on the small screen… It’s easy to forget in a post big budget television world that we live in that getting a legitimate movie star on a show was a big deal. The Equalizer had stars from the movies (and the world of music… Yes that was Adam Ant in that season 1 episode !!!) in abundance and Blood and Wine is no exception.

As mentioned earlier in the article, the cast assembled in Blood and Wine is absolutely stellar, Savales’ performance as the conflicted monk is maybe one of the greatest guest starring roles I have ever witnessed. Edward Woodward carries the leading role of McCall with an amazing sense of authority and integrity. In a way a retired CIA man bucked the trend of young, muscle bound Kings of 80s action Cinema which just helps to demonstrate how innovative The Equalizer was…

In preparation for the release of McCall’s next big screen adventure go back and enjoy this future length and (re) discover the brilliantly crafted, brilliantly executed original Equalizer movie Blood and Wine!