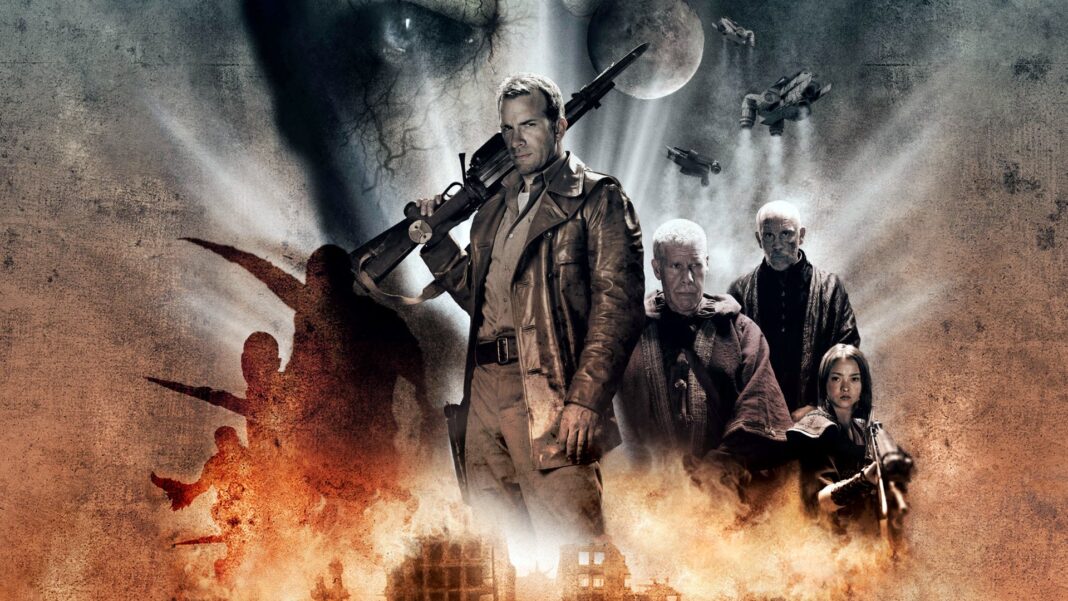 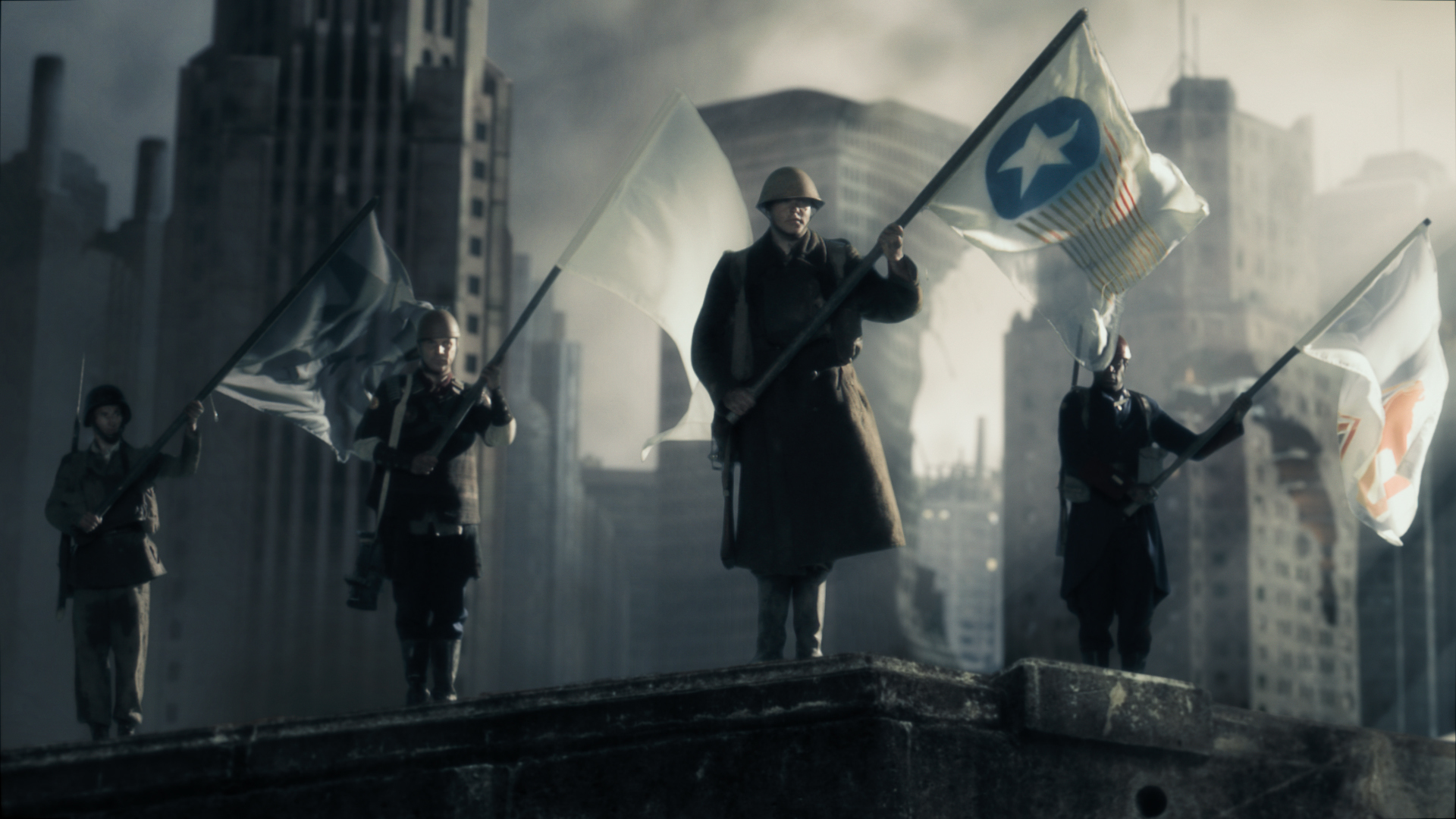 In the mid-2000s, films like 300 and Sin City were all the rage with their shtick of applying CGI to every frame, which gave them a (at the time) unique glossy and highly artificial look. One of the films that followed swiftly in their footsteps, was 2008’s Mutant Chronicles.

Based on the tabletop role-playing game and miniatures franchise of the same name, it remains the only movie adaptation based on this kind of game other than Dungeons & Dragons to this day. The movie incarnations of the latter did not fare so well, so let’s check out what Mutant Chronicles did with its template!

A long time ago, an extraterrestrial giant machine arrived on earth, and started to turn mankind into deranged mutants until a few brave humans buried it for good, or so they thought. In 2707, the world is ruled by corporations that are waging constant war against each other. During a battle above the burial location of the machine, a seal in the ground is broken, and an endless swarm of bloodthirsty monsters crawls out. The monk Samuel assembles a suicide commando of elite soldiers to descend into the pit and save mankind.

Money Plane: Where Does This Wrestler-led Actioner Stack Up?

I do not know how faithful the film is to its source material, but what I can say for sure is that it features a truly unique and bizarre premise. We dive into a world tormented by a ferocious war, deadly machines and blood-thirsty monsters. The setting is a wild mix of 1920s-1940s visuals (think World War 2 meets Metropolis), a steampunk vibe with coal-powered machinery (including air crafts), and a Templar order as protector of humanity’s most dangerous secret. It’s a chaotic and often hilariously cheesy combination in some moments, but as a whole Mutant Chronicles has an incredibly inventive and haunting imagery, and scores high on atmosphere.

A cast of esteemed character actors (among them Thomas Jane and Ron Perlman) play the hardened battle veterans descending into the underground. Their roles are not overly demanding, they are given a whole bunch of awkward and pseudo-religious dialogues, but together they form a bad-ass commando unit! John Malkovich is on the film poster, but during his two-minute appearance he just slouches in a chair, and seems to almost eagerly await his dismemberment by the approaching horde of mutants.

Director Simon Hunter and his team realized their grand vision with an excess of CGI and full green-screen shots. The end result is a bit mixed, some images look stunning with awesome details, and others are so bare as if they were shot after the budget was already consumed. Despite the visuals not always being convincing, it’s clear that a lot creativity and dedication went into them.

We’ll be Doing Some Killing on our Way Down 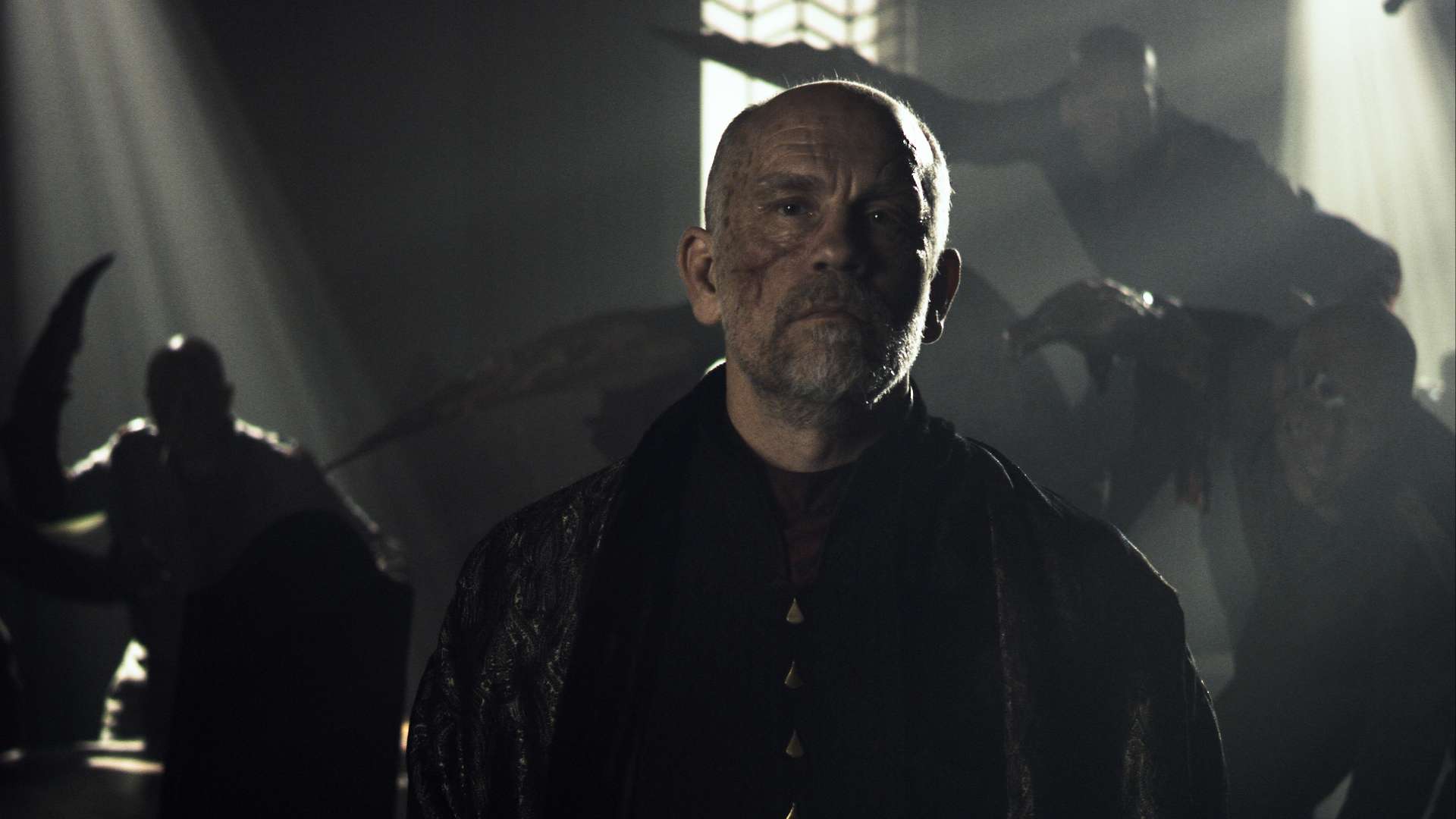 After the atmospheric exposition we’re in for a massive slugfest. The dirty war in the trenches between the human factions goes completely insane when the mutants go on their rampage over the battlefields. And the trail of blood gets even longer when we our heroes start to traverse the mutant-infested ruins of civilization until they reach the entry to the underworld, and make their descent into almost literal hell.

The mutant attacks turn the screen dark red as these horrid creatures have giant blades instead of hands. The saviors of humanity likewise are heavily armed with big-ass swords and machine guns, and they leave plenty of perforated and exploding bodies in their trails as they plow through hordes of enemies. Things get a bit hectic occasionally, with some wonky editing here and there, and sometimes you won’t really know what’s exactly going on. But that’s a minor flaw, the action set pieces are all imaginative and intense, including a slightly nonsensical obstacle course towards the end of the film that feels like a level from a platforming video game.

Mutant Chronicles is far from the perfect, but it shows us a unique world with tons of crazy action. It has all the ingredients I loved to see in an actioner when I was a teen, so if you have kept at least a part of that mindset, I’m sure you will have a great time with it! 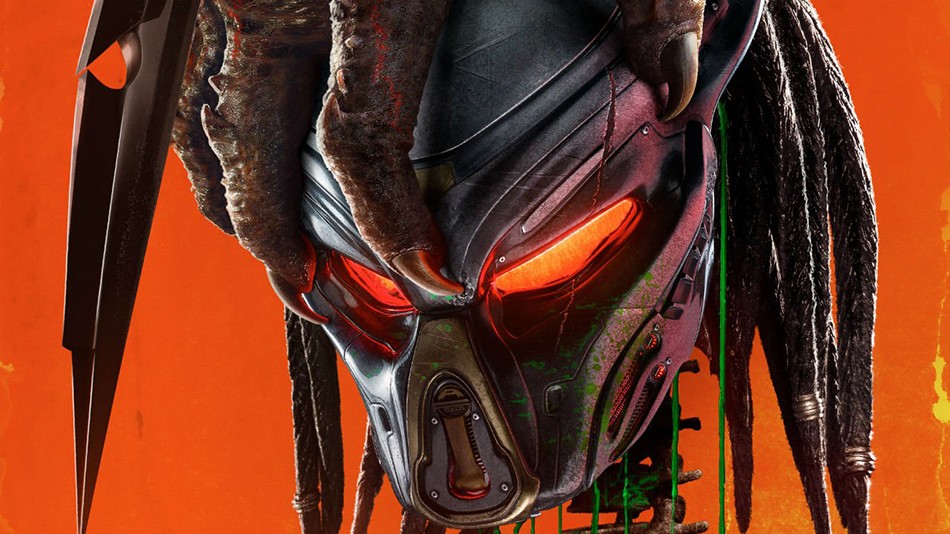