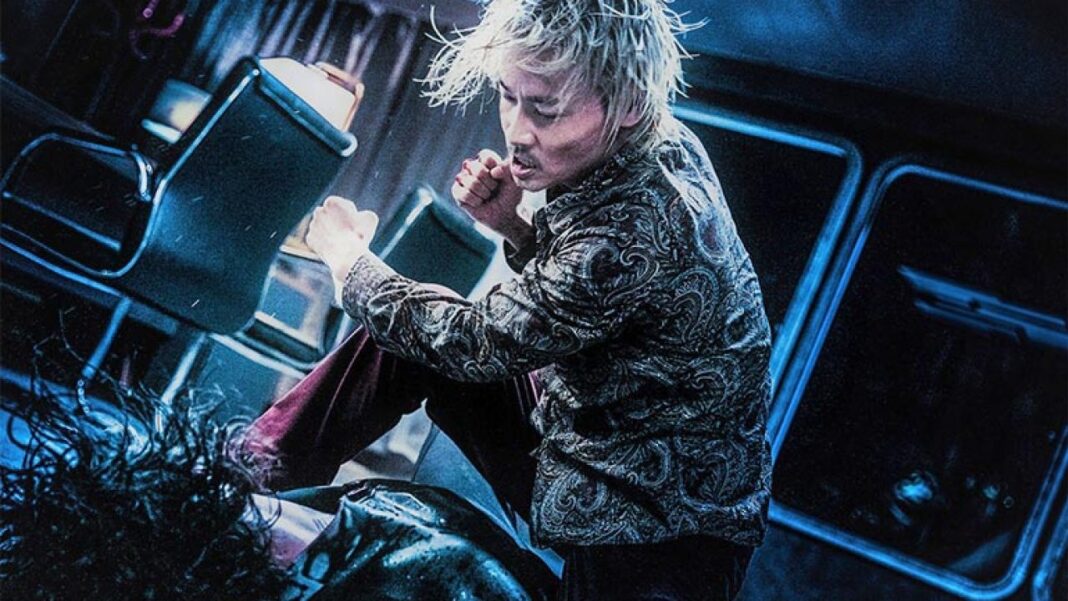 Another modern Hong Kong action classic to add to your list! 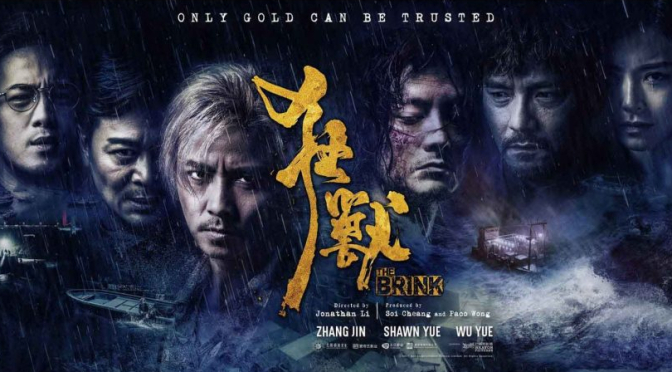 When you become as old as I am, and you’ve been watching martial arts movies for just as long, you tend to become spoiled. Growing up on the likes of Bruce Lee, Jackie Chan, Jet Li, Sammo Hung, and Yuen Biao, just to name a few, it’s easy to get bored with a lot of these new martial arts movies.

Yes, they all look fine and dandy, but it’s hard to find one that matches the sheer ferocity of the ones from your youth. I mean, we’ve gotten SPL/Kill Zones, the Ip Mans, and The Raids, but that’s about it. Fortunately, I can say that there’s one recent movie that lives up to the intensity of those classics. And that movie is called… The Brink.

The Brink is a gritty cops & robbers kung fu flick starring Max Zhang as a relentless cop hunting down a ruthless smuggler played by Shawn Yu.

This one… this one is a doozy. Both brutal and breathless, the movie starts with a bang and just keeps on going, with amazing fight after amazing fight. Stunt Coordinator Chung Chi Li, a veteran member of the Jackie Chan Stunt Team who has provided phenomenal action sequences for movies such Fatal Contact, Invisible Target, Legendary Assassin, Extraordinary Mission, Kill Zone 2, just to name a few, gives us some very tense and exciting fight choreography throughout the proceedings. Great stuff here.

The Explosive Action of the Hong Kong Thriller ‘Shock Wave’ (2017)

The Elements of Story and Action 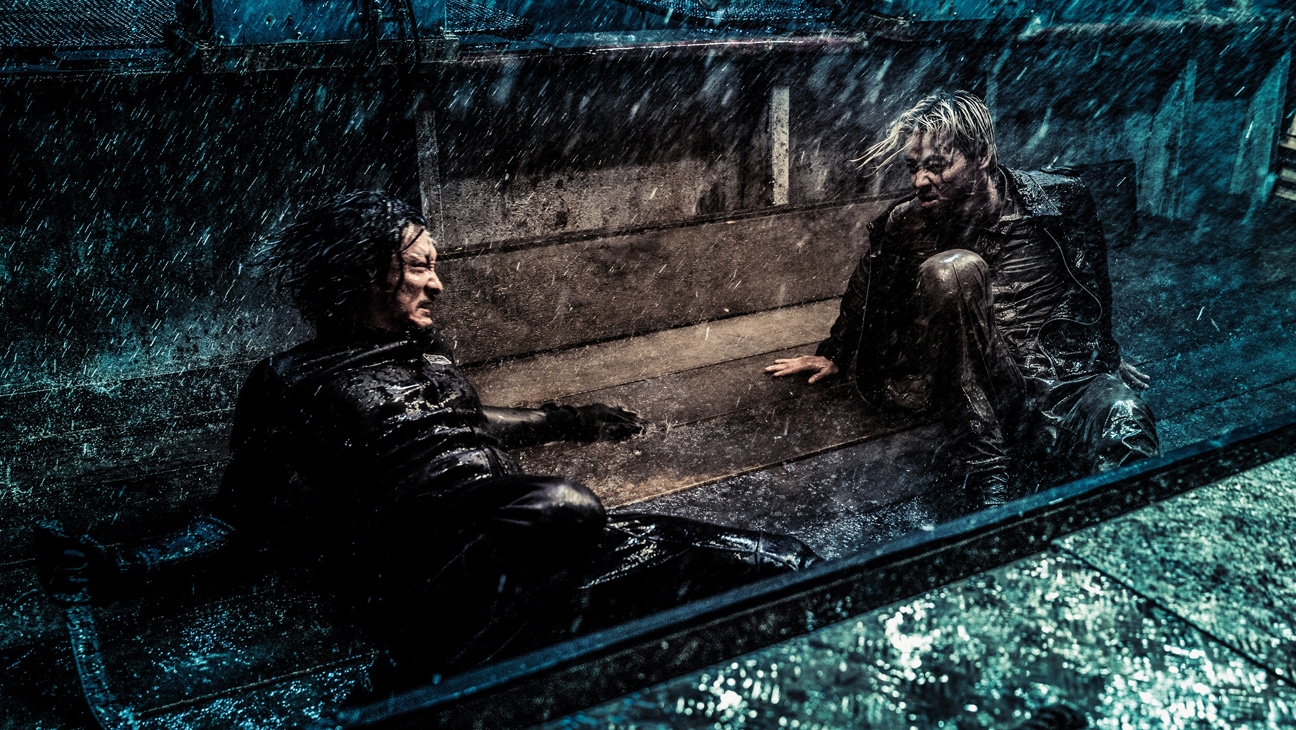 It’s not all furious action, however. The pace slows down a bit toward the end of the second half as it becomes focused more on the hunt and the characters than the action, but it’s still enthralling stuff, especially with great performances from both Zhang & Yu, to keep you glued to the screen.

But do not fret, action lovers… as your patience is undoubtedly rewarded by the gift that is the climax: an epic 2 vs 1 fight on a boat during the middle of a violent typhoon! This sequence is a thing of pure beauty. As an action fan, I was in complete amazement. There really are not enough words to describe how awesome this scene is, and if there was, I don’t think I can do it justice. It simply must be seen to be believed. It’s that amazing!

Blood Hunters: ‘The Raid’ But With Demons! 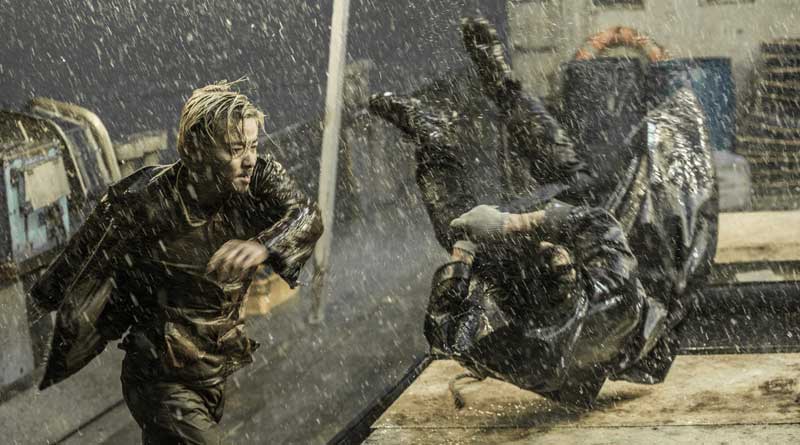 Any issues? Other than the slowing up of the pace, the character of the chief police inspector is more or less there for comedic purposes, and sometimes the comedy comes at inopportune times. I’m the kind of guy that’s like if your tone is grim throughout most of your movie, keep it like that for all of it. So seeing kinda sophomoric comedy bits in a gritty cops & robbers action drama leaves me a little “Ehh”. But it’s not a constant thing, though. So that’s good.

But other than that, this movie is definitely a slam banger. So if that sounds like your cup of tea, give it a whirl. I highly recommend it!