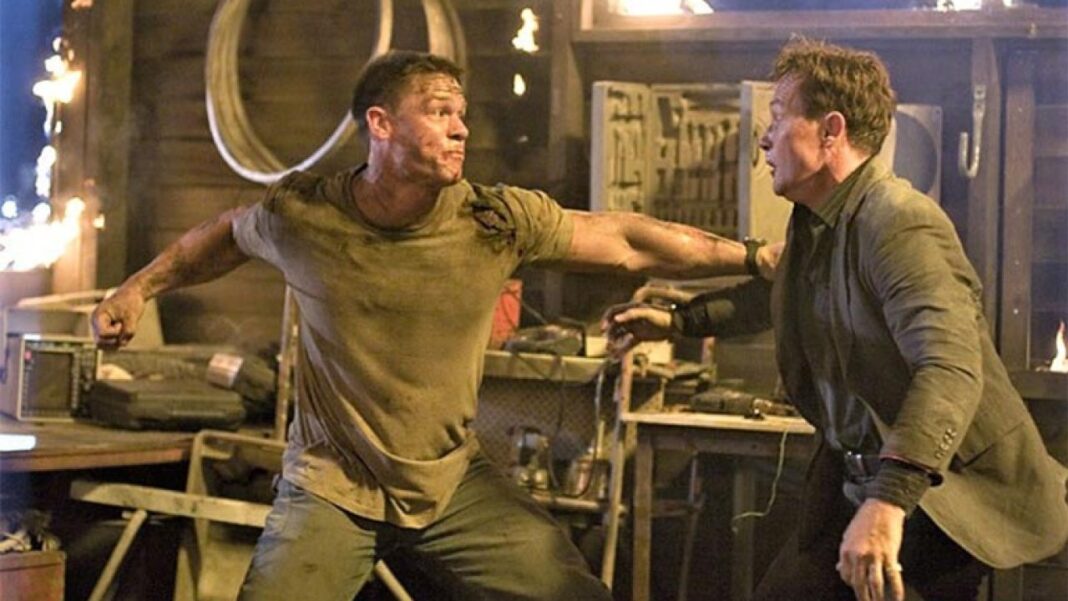 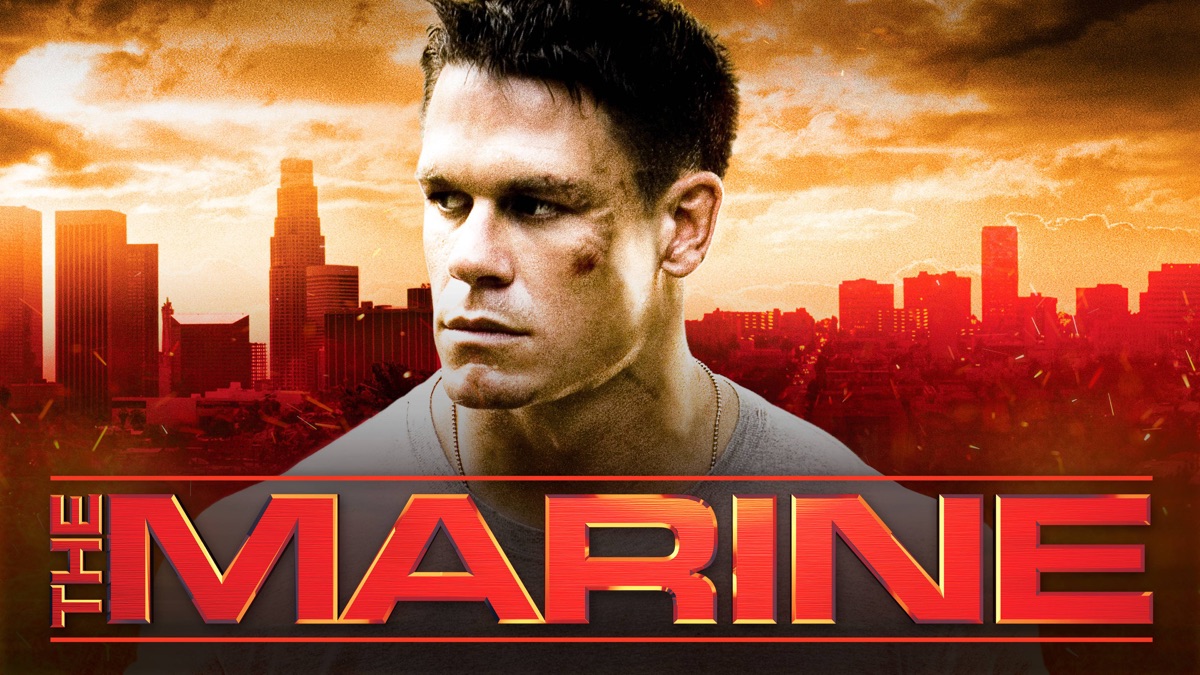 John Cena is a man of many talents. He found himself to be a force of nature and crowd pleaser in the ring. He took his expertise and applied it to the screen. This transition to some probably came as no surprise after seeing Dwayne “The Rock” Johnson shift his career to  screen actor. As his career continued, Johnson has become a bigger than life persona. One can only assume that maybe lightning can strike twice with John Cena.

Now If you’ve been paying attention to Cena’s film career path he is nowhere near the level of Dwayne Johnson’s fame but he has been able to find himself some success. Recently he has been acting in some high profile blockbusters and they have allowed him to show the different sides of himself. However, before he was in The Suicide Squad and a part of the  Fast Saga he was in a small actioner called The Marine (2006).

For Cena’s first foray into being a leading man he was directed by John Bonito. Bonito’s name may not ring any bells because his film career never really lifted off. The Marine has explosions, fist fights, car chases, beautiful women, and beautiful men. Sadly the movie is not as exciting as it sounds. It is more of a perfect TNT movie you would play in the background while cleaning the house on a Saturday morning

The film opens with John Triton (Cena) in the midst of a mission to rescue his squad. He does so by disobeying direct orders. With a face covered in camo and a gun full of lead, he unleashes his fury on his squad’s captors. This scene introduces Triton as a total badass and complete killing machine, it’s a great practical setup.

But it does play out similar to a fever dream of action and not in a good way. There’s a punch here and a gunshot there and it is done in more of an impressionistic manner . The editing is done so fast it is almost disorientating. Each shot gives you new information and you never really have time to process any action you are seeing on screen.

After he rescues his squad, he is discharged for disobeying orders and finds himself behind the desk as a security guard. Part of me almost wishes the film kept him as an ex-military security guard trapped in the mundanity of civilians. Bonito’s film goes down the generic action movie path, which is understandable, WWE has longstanding ties to the military.

With that said, their film The Marine would most definitely display the military as unstoppable heroes. Does Triton get his chance to be a super soldier once again? Yes, once a band of thieves led by Robert Patrick kidnap Triton’s wife Kate (Kelly Carson). Patrick’s psychopathic villain has some charm but there are too many jokes and awkward moments that bury his charm.

Once Triton’s wife is in the hands of these poorly written thieves, the stunts and action get bigger. If the first scene accomplished anything it was showing us what we were going to see for the rest of the film. The physical fights are again often edited in a headache inducing manner. It often feels as if the editing is being used to cover up for either the choreography that is lacking or the actors unable to perform the physical acts. It’s unfortunate because Cena is obviously a man that is capable of performing physically. It can only benefit a movie to display his prowess properly.

The area where the film really shines is when stunts involve pyrotechnics and any type of vehicular mayhem. Cars fly through the air and an 18 wheeler cab drives into a building. This should give you some idea of just how intense some of these vehicular stunts are.

Most of these stunts are punctuated by an explosion and then with, which makes sure you feel the flames from the explosion. I have to warn you, they tend to feature some special effects that don’t quite hold up. Time comes for us all so it’s not really a hard negative to me, but they are a little too obvious. As I stated earlier this film feels generic, but I found that my issues with it did not stem from its unoriginality.

On paper this film could easily be a Gary Daniels film from PM Entertainment but there is a lack of craftsmanship and heart in this film that makes it incomparable to the films of those times. It claims to be an action movie, but it just seems like the dead body of an action movie was reanimated. 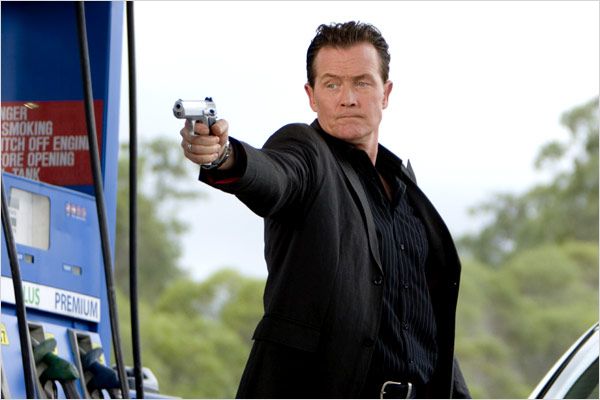 Overall, John Cena’s film debut is quite lackluster. It features a tired story and characters that feel more like archetypes that don’t really allow you to feel for them. When vehicles aren’t involved the action leaves a lot to be desired. This film has a lot of influences but sadly none of the greatness from them shine through. I will say one positive thing, the film features an insane kill involving a chain near the end of it. There is also some grisly body horror shown too. Sadly this was too little and too late for me.

What may be hard to believe is this was only the first of a six film franchise. The sequels continue without Cena and go into DTV (Direct-to-video) territory. They also get some DTV heavy hitters such as Roel Reiné (Seal Team Eight: Behind Enemy Lines, Hard Target 2), William Kaufman (One in the Chamber, Sinners and Saints), and James Nunn (Green Street 3, Eliminators). Is DTV where the series will shine? I’m going to find out as I dive deeper into the series. Thanks for reading and hope you come back for more.