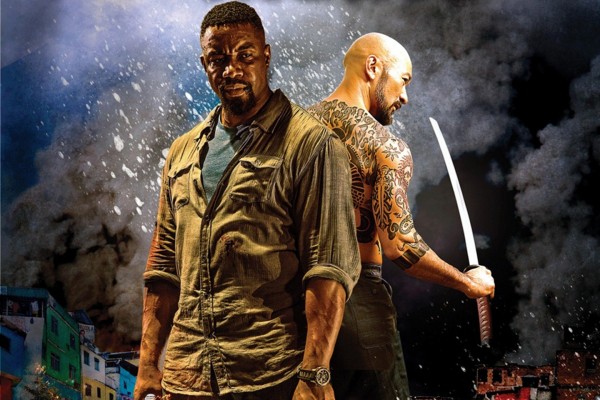 The most ultimate Michael Jai White franchise that never was… 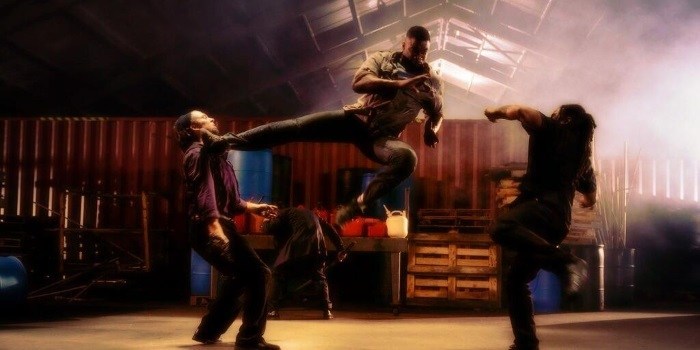 Aaaah, franchises. Such a tricky thing to maintain in this day and age. Studios are more eager to stick with what they feel are guaranteed successes than try their luck with something original.

This is why we have so many sequels. But every now and then, producers will take a chance and put out something original (so to speak) in hopes that it will hook audiences into coming back for more. Such were the hopes for the Michael Jai White action adventurer Falcon Rising.

John Chapman is an ex-marine in Brazil’s slums, battling the yakuza outfit who attacked his sister and left her for dead.

Yeah, Falcon Rising should’ve definitely been a franchise. It has everything going for it: great lead performance from MJW as Chapman, tight direction from filmmaker Ernie Barbarash, awesome locations, a fast pace, and fantastic action sequences

But first, let’s talk about the cast. MJW is commanding as always in the lead, bringing that stark warrior attitude that you’re used to by now, but also a fierceness to the sincerity in the scenes where Chapman deals with his PTSD as best as he can. This is definitely one of his best performances. 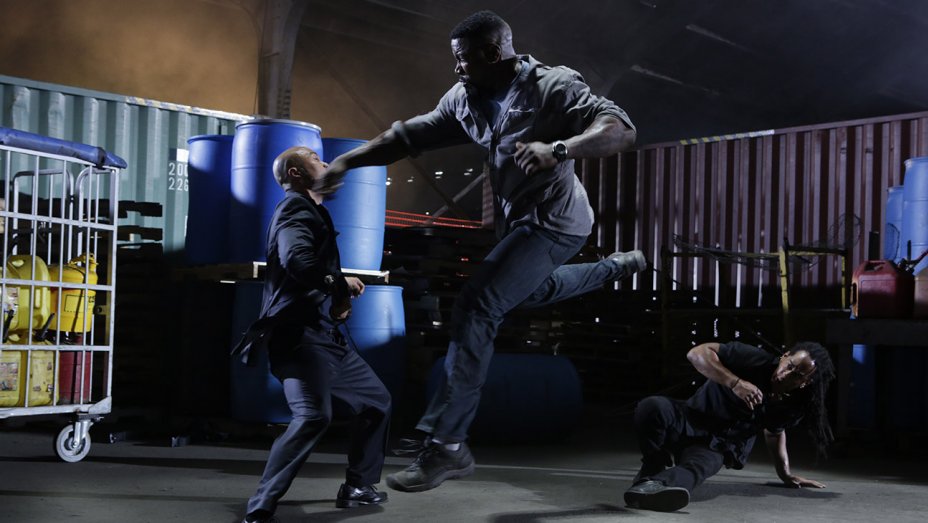 Now, on to the main attraction… the action. And this is where the movie shines brightest. The fight scenes contained in Falcon Rising are some of the best sequences of MJW’s career. Director Barbarash and ace fight choreographer Larnell Stovall combine to design some truly expert action.

What I liked most is how amazingly they showcase MJW’s skill level. And how do they do that? By only putting him in one vs many fight scenes! The man does not have a single one on one fight with anybody. Only with multiple assailants at the same time. And it’s in these scenes where MJW proves why he was deserving of the title of the Black Dragon.

Any issues? I was disappointed that they cast Laila Ali as his sister and didn’t utilize any of her boxing skills at all. They could’ve at least showed her getting down during her attack scene (Which happens off-screen. Ugh…). They were probably saving her for the next one… Damn.

Make it a Franchise Already!

But yeah, we definitely should’ve been on Falcon 3 by now. Who knows why we didn’t? There is hope though. With his recently launched Jaigantic Studios production company, MJW has announced that he will be making sequels to some of his previous hits, like Blood & Bone.

We can only hope that Falcon Rising is one of them. C’mon, give us Falcon Returns! We need it!