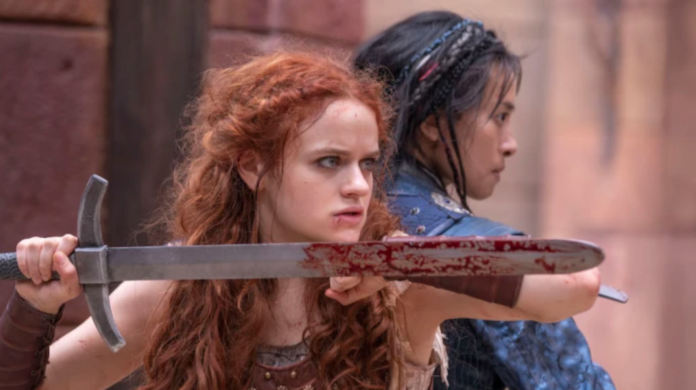 It was about time action fans got their violent spin on the Disney princess films. 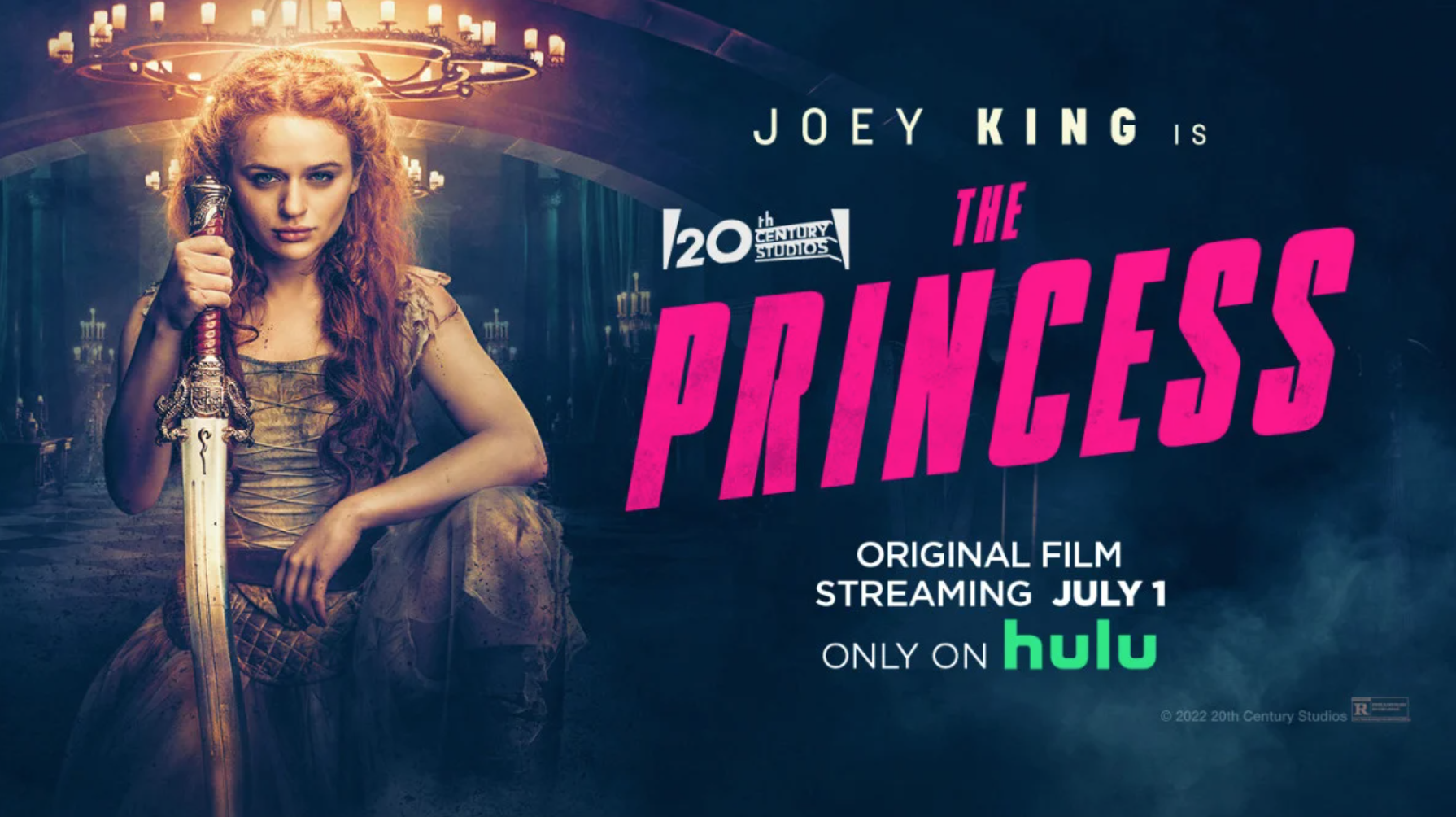 Director Le-Van Kiet, who landed the action masterpiece Furie in his home country Vietnam in 2019, shows us what happens if there is no valiant prince coming to the rescue: the Princess Bride needs to become the princess bad-ass! The Princess is his first venture into US action movie territory, so let’s have a look if he landed another instant classic.

The princess is locked up in the castle’s tower after refusing to marry the malignant Lord Julius, who also seized her father’s kingdom. With her family and the kingdom in peril, the princess starts a desperate fight to escape from her prison and to take vengeance on Julius and his goons.

The plot has no surprises and progresses exactly as one would expect, but this is fine for a film that puts all its focus on the action. Our nameless princess fights her way out of the tower filled to the brim with baddies very much in the spirit of Iko Uwais in The Raid, who took the opposite route. And our main protagonist embarking on a dangerous quest alone is more than a nod to the self-empowerment of the Disney princesses in the last two decades, and the film was even co-produced by Walt Disney Studios.

Joey King takes center stage as the princess with an impressive physical performance doing a whole bunch of fighting on her own, and sporting the irresistible and fashionable combination of wedding dress and combat boots. This one-princess army is also getting thoroughly battered during the course of the film, which always gets extra sympathy points in my book (and is also why John McClane and Ash really are the most ultimate action heroes of them all).

Kiet also brought Vietnamese superstar Veronica Ngo along for the ride, and her weapon master Linh is even more of a kick-ass warrior than the princess. On the villain team Olga Kurylenko and Dominic Cooper ham it up magnificently. Dressed in black with the ultimate evil hair (no better way to describe it), their characters get sadistic pleasures out of every scene.

The production quality is solid, and Kiet manages to hide the budget constraints effectively. You also won’t get a chance to have a closer look, as the film moves at such a relentless pace. Kiet also knows his stuff in the action department, and even though the Princess doesn’t come close to his masterpiece Furie, he unleashes an impressive staccato of brutal brawls and sword fights. Thankfully for us viewers the castle is packed with enemies running the stairs up and down all the time. And every villain the princess encounters becomes bigger, nastier and more absurdly armed and armored. 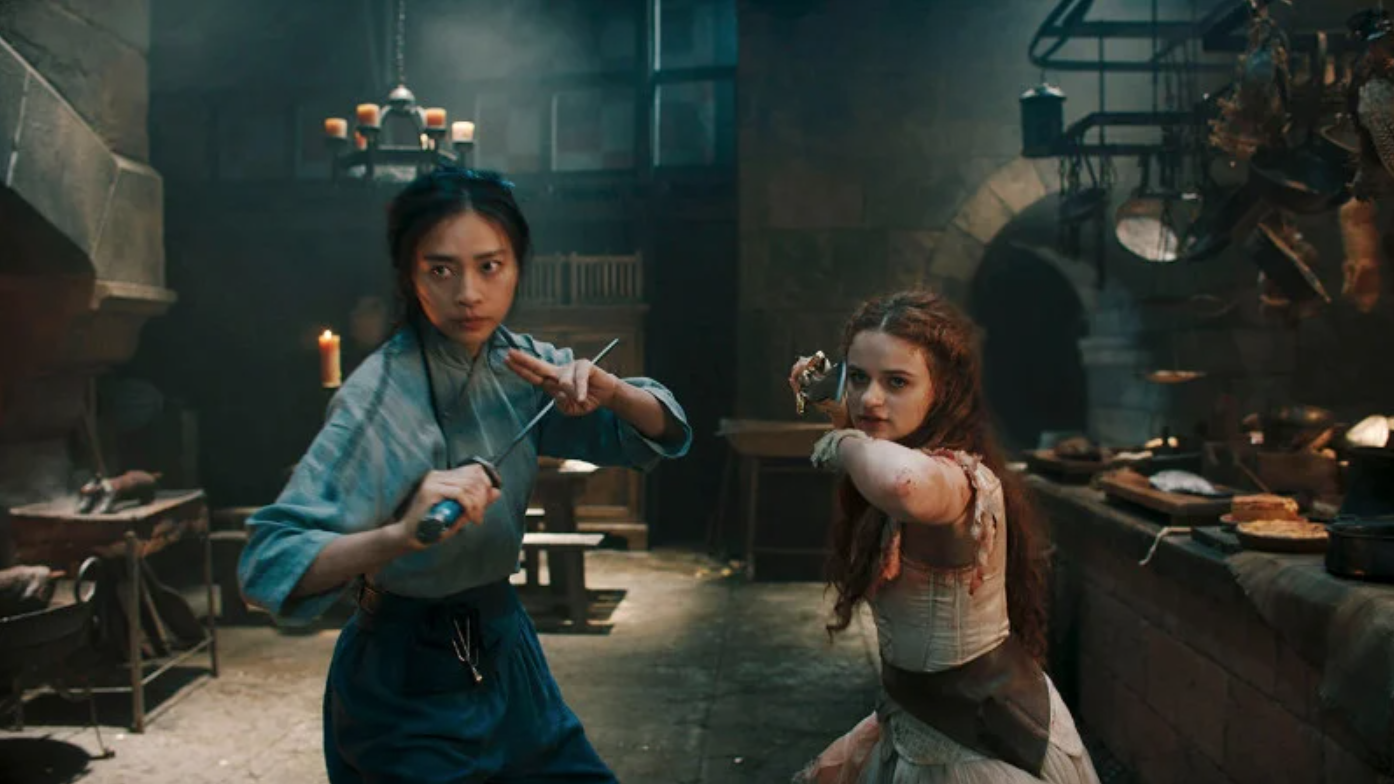 The fight scenes pack a serious punch, with an awesome lot of bloody kills achieved with a nice variety of medieval weapons, including a few castrations by sword. The overall quality and excitement level of the fights (even none are overly inventive) are absolute A-tier! And while the action sequences are slick and pretty brutal, they all look somewhat sterile with the usual CGI blood, and absence of true full-scale carnage. Replacing grittiness by cleanliness even in genre entries of strongly violent caliber has become all too common, and The Princess also follows this path.

But this is a minor flaw really, and thanks to the enthusiasm and skills of everyone involved in the production, The Princess entertains from the first to the last minute. It may not be destined to become a classic, but it’s action fast-food of the most delicious kind!