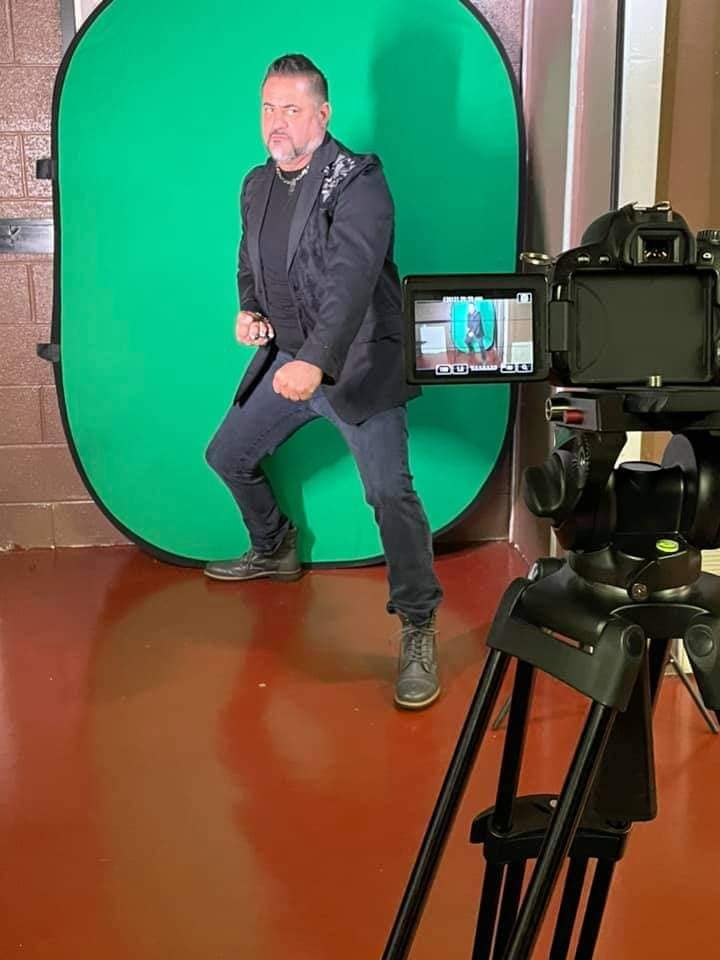 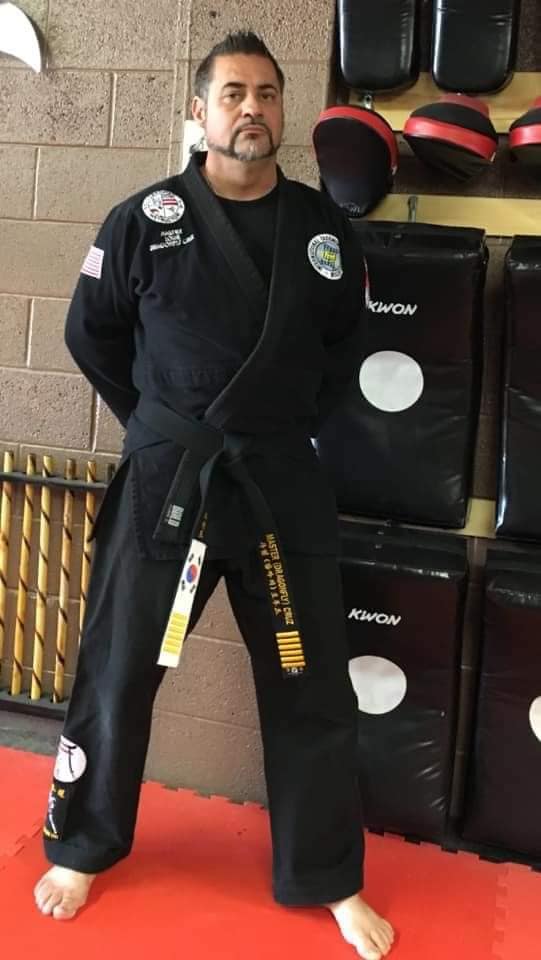 Born on March 30, 1965 in Hempstead, New York, He and his family relocated to Hollywood, Florida at the age of 7. It was here where his love for martial arts began. After many years of training, he opened his own martial arts school called “Dragonfly Dojo” in 1994 where he trained many students, all of whom he loved dearly. 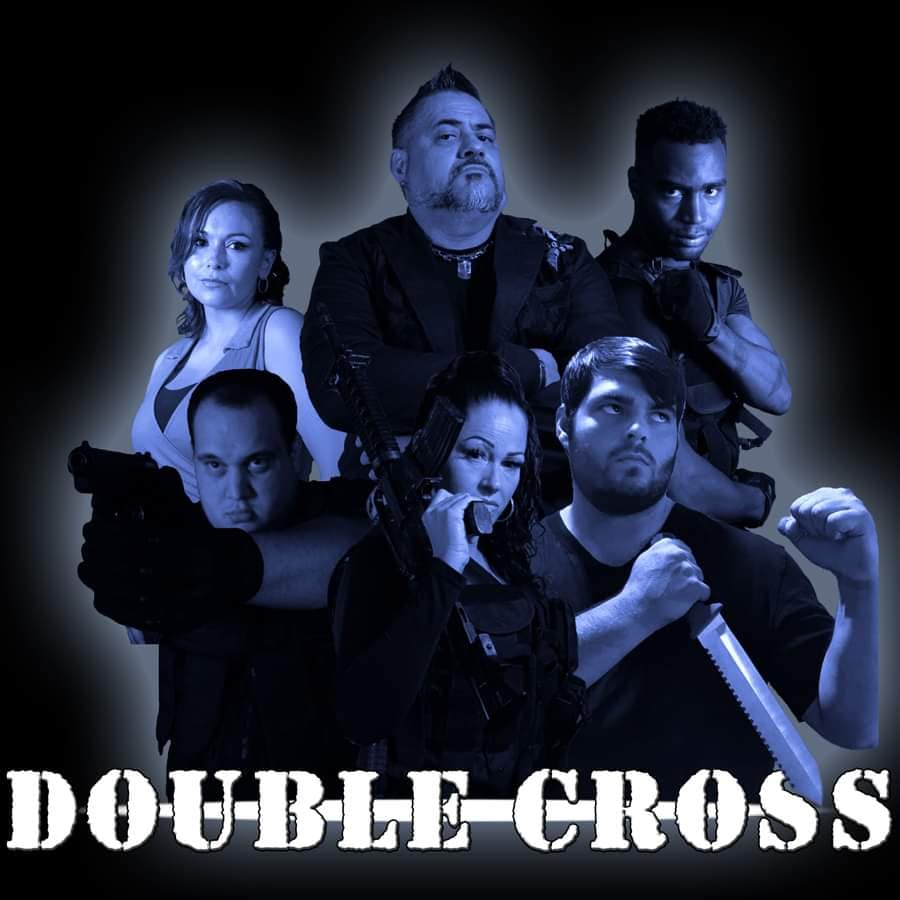 As of recently, he had begun to make a name for himself as and actor and stunt/fight coordinator in local indie film projects. He was also slated to portray the lead villain of “Rodriguez” in TKO Productions’ own Double Cross as well as serve as the main fight choreographer. We still plan on making the film and we will also be dedicating it in his memory.