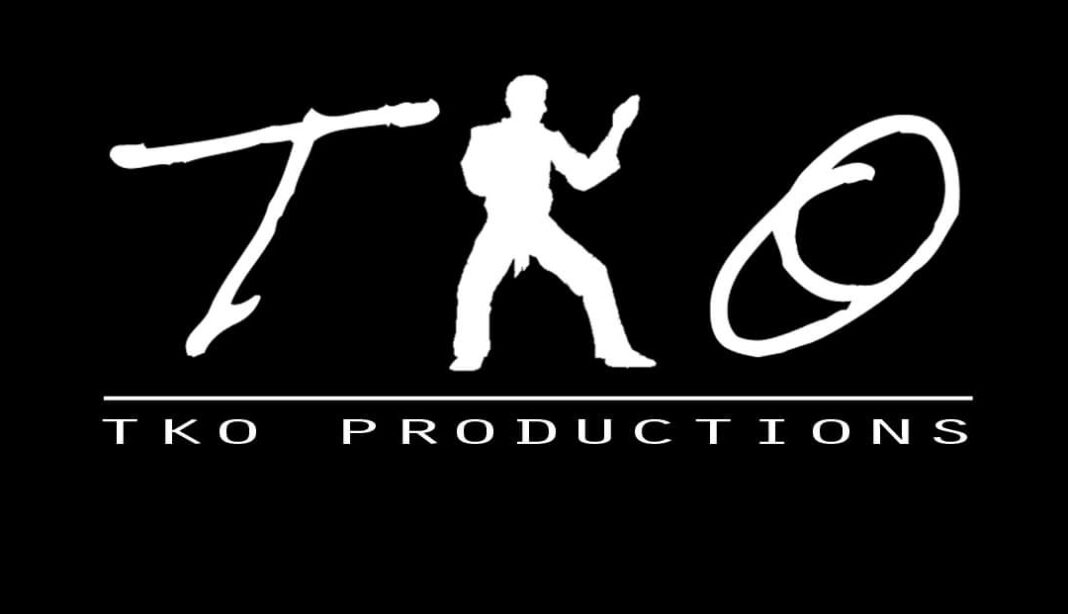 An introduction to Braden D. White. 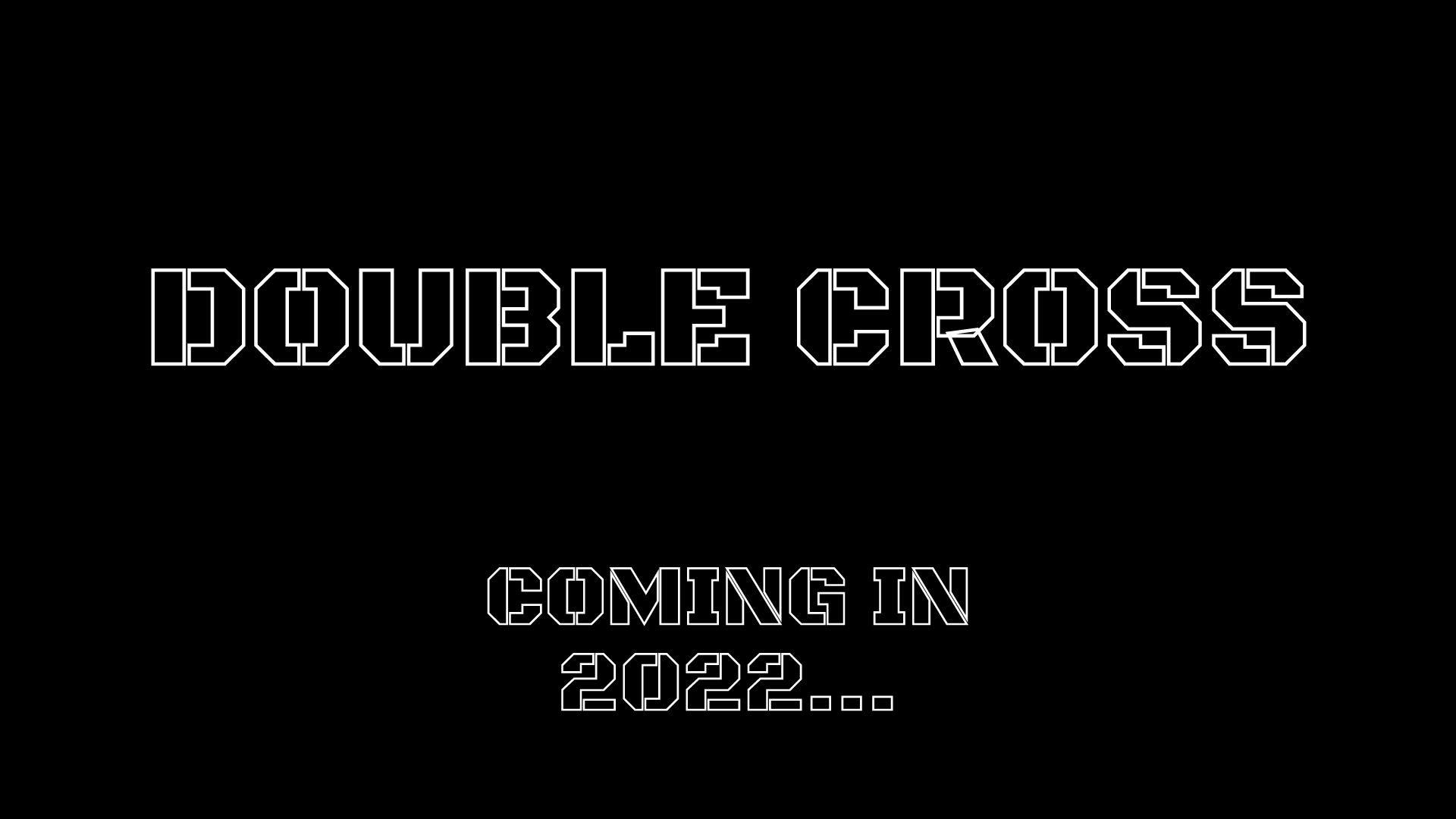 For years, I’ve wanted to make action movies, whether they were martial arts or action/thriller. It always seemed to be just out of reach. I never had the resources or the connections to make it happen. All of that has changed. After producing “Skin Circuit” last year and now “Double Cross”, I have officially formed my own production company called TKO Productions. My goal is to show the masses that you don’t need a lot of money to produce a high-quality action film. 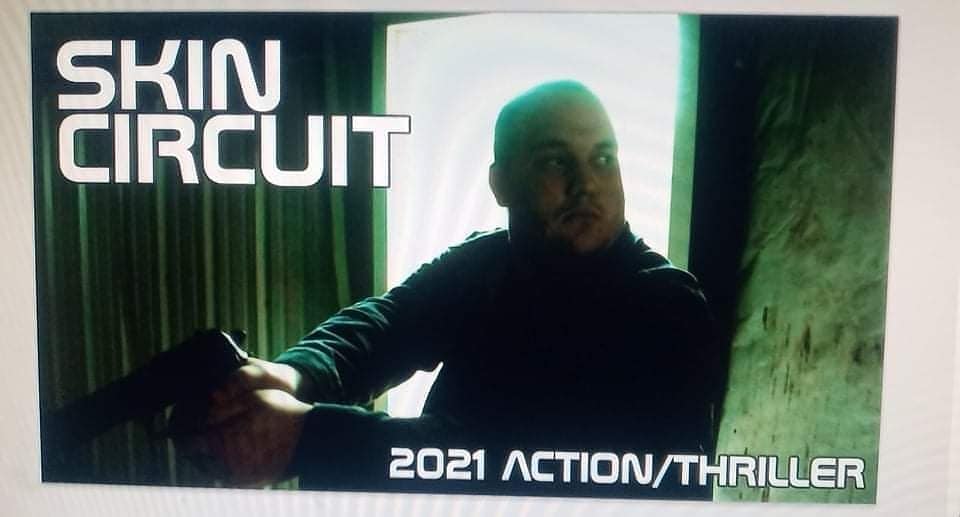 The first release under the TKO banner is my well received short film “Skin Circuit” which was co-produced by Head Hammer Studio. Next will be my first feature length endeavor “Double Cross” which is also co-produced by fellow contributor Robb Antequera, also known as “The Cinema Drunkie”. Double Cross is currently in Pre-Production with stunt rehearsals and photoshoots happening in the very near future. 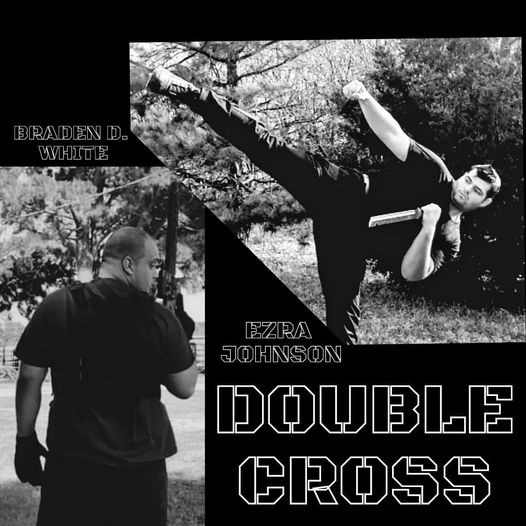 Robb Antequera will also be lending a creative hand with helping me develop ideas into screenplays and eventually into films. We’ve had a strong relationship over the past 2 years, and it continues to grow.

TKO Productions will be a force to be reckoned with in the world of Indie Action Cinema. Keep it locked and loaded right here at the Ultimate Action Movie Club for more updates on TKO Productions and all other things action!!!