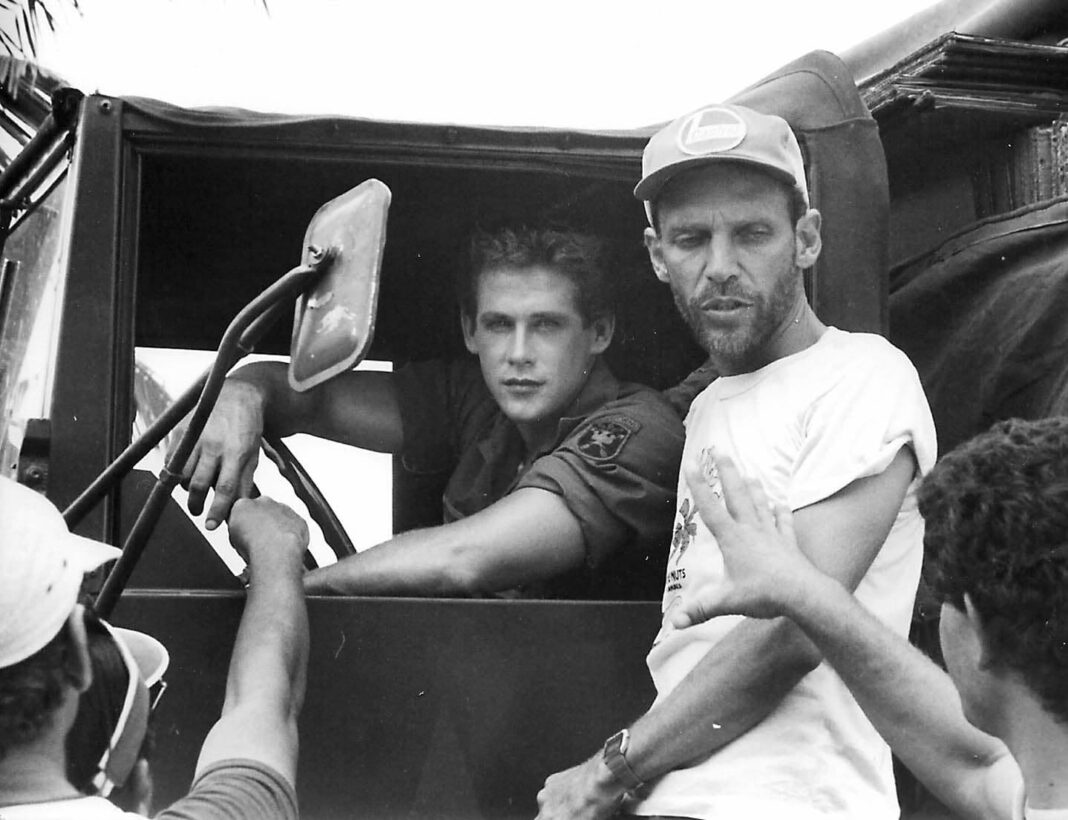 The latest book from the legendary action director Sam Firstenberg! 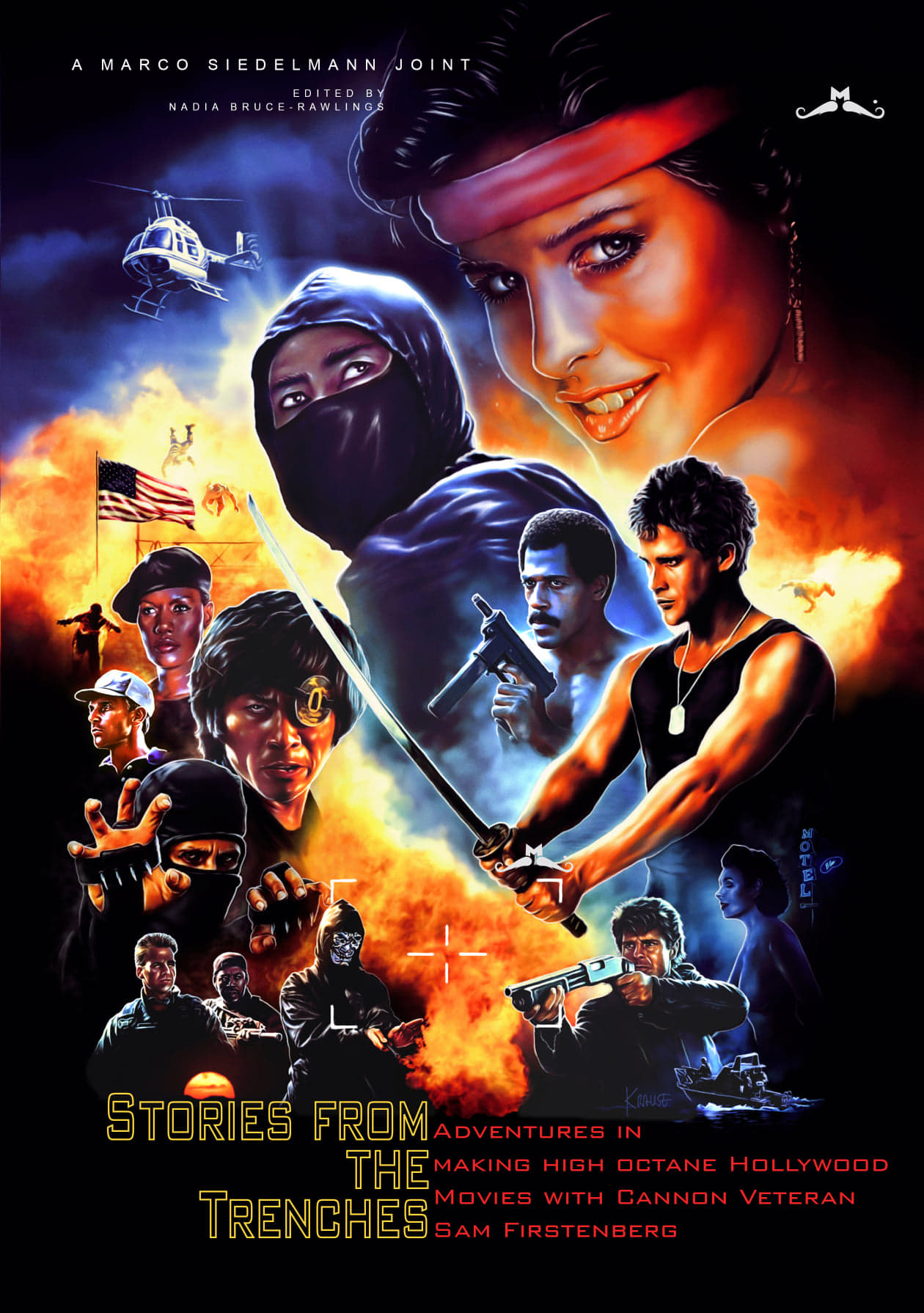 Throughout time, we’ve had many great filmmakers who’ve tackled the action genre. Don Siegel. Sam Peckinpah. Walter Hill. Richard Donner. John Mctiernan. Exceptional filmmakers who made iconic action movies that have shaped our minds and stayed with us for as long as we can remember. One of those filmmakers was the incomparable Sam Firstenberg.

Firstenberg is without a doubt one of the most revered directors in all of action cinema with works like the quintessential Cannon Group 80s action classic American Ninja, as well as American Ninja 2: The Confrontation, Avenging Force, Cyborg Cop 1 & 2, American Samurai, just to name a few. He has also worked with such amazing action stars like the icon himself Michael Dudikoff, David Bradley, Bryan Genesse, Frank Zagarino, and the immortal one himself, the late, great Steve James.

Tales from the Legendary Sam Firstenberg 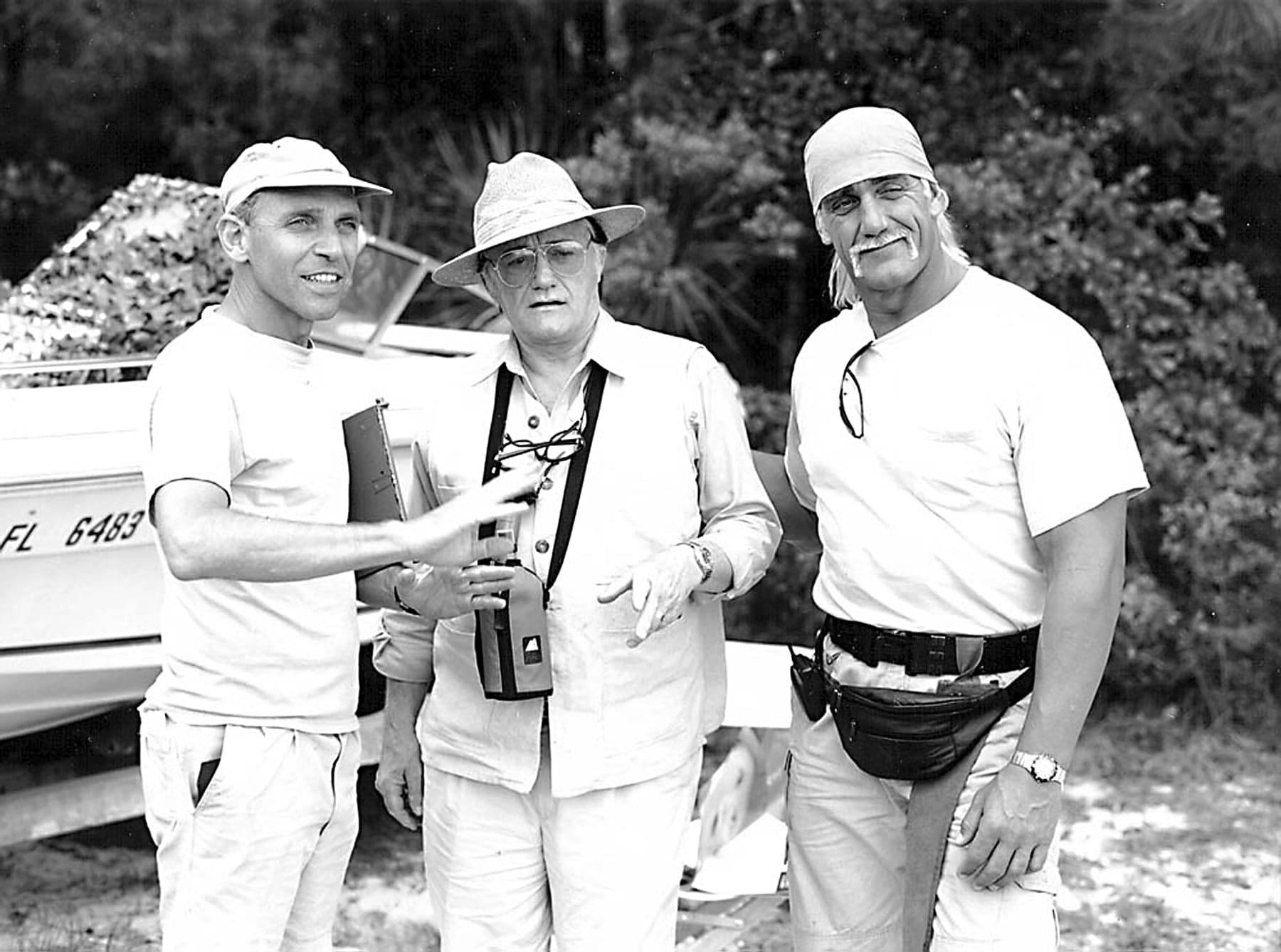 Now, a new book from author Marco Siedelmann is bringing us the true tale of the legend himself for us to take in. And I must say, it is glorious!

Told in interview format, this massive 750 page book covers everything from his early days, to the golden years of Cannon, to his days at Nu Image, all the way up to now. And when I say everything, I mean EVERYTHING!

Simply put, this is an action fan’s dream come true. An epic life lived and told by one of the founding fathers of not only 80s action, but 90s action as well. But it’s not just Firstenberg giving up the goods.

Plenty of Ultimate Names and Stories 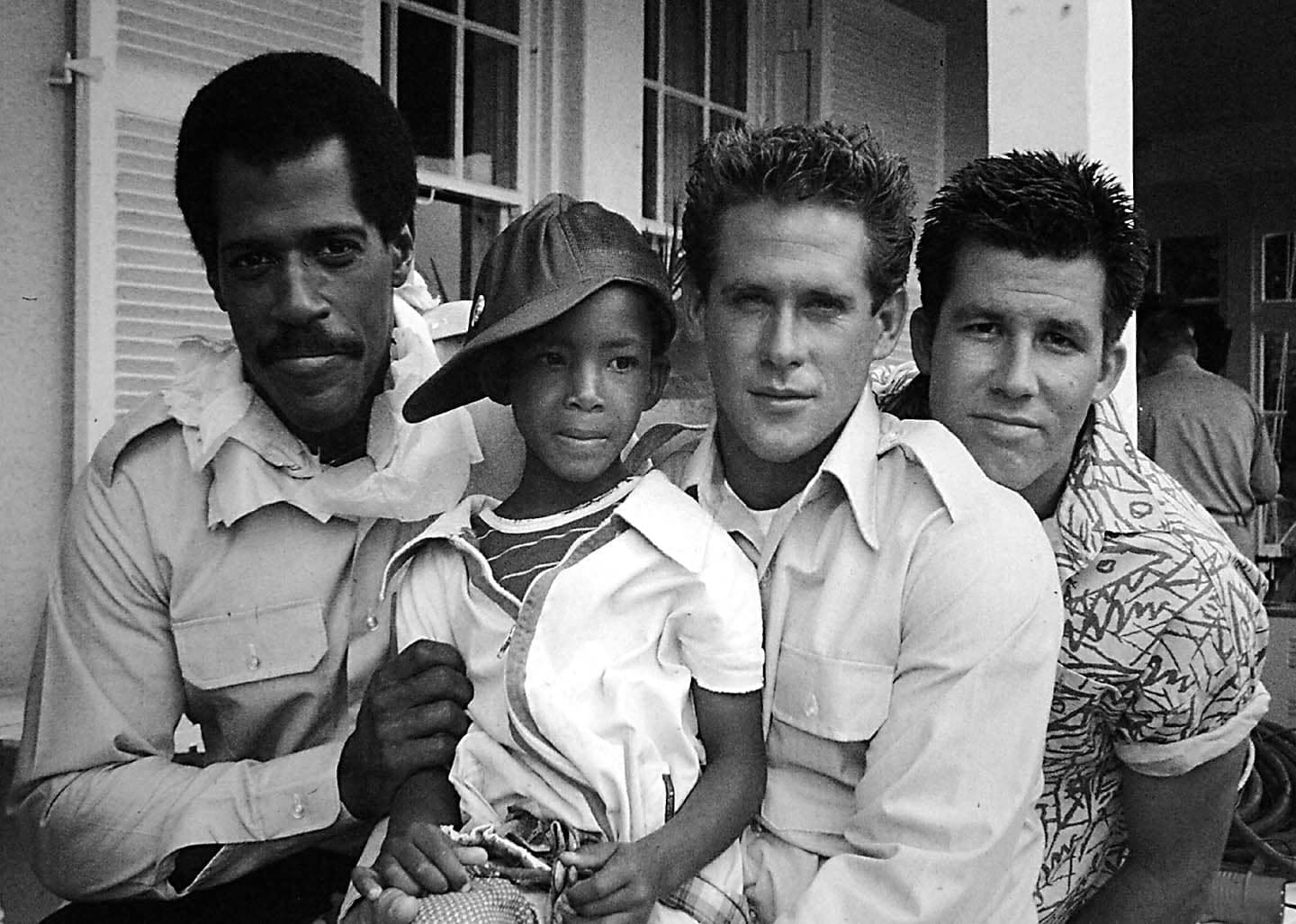 We also get a who’s who of guest appearances from past collaborators such as Dudikoff, Genesse, Steve Lambert, Keith Vitali, Lucinda Dickey, Michael Chambers, Adolfo Quinones, Judie Aronson, Tadashi Yamashita, as well as an archive interview from Steve James.

This book is such an incredible journey through time. And Siedelmann is a wonderful tour guide, maintaining such an insightful, engaging and entertaining conversation with Firstenberg. I especially loved reading their back and forth over the classics, where Firstenberg reveals such tidbits as Steve James’ hatred of Avenging Force, his creative battles with David Bradley, working with young Mark Dacascos, and so on.

UAMC Review: ‘In Search of the Last Action Heroes’ Documentary

Is this the most ultimate book ever? 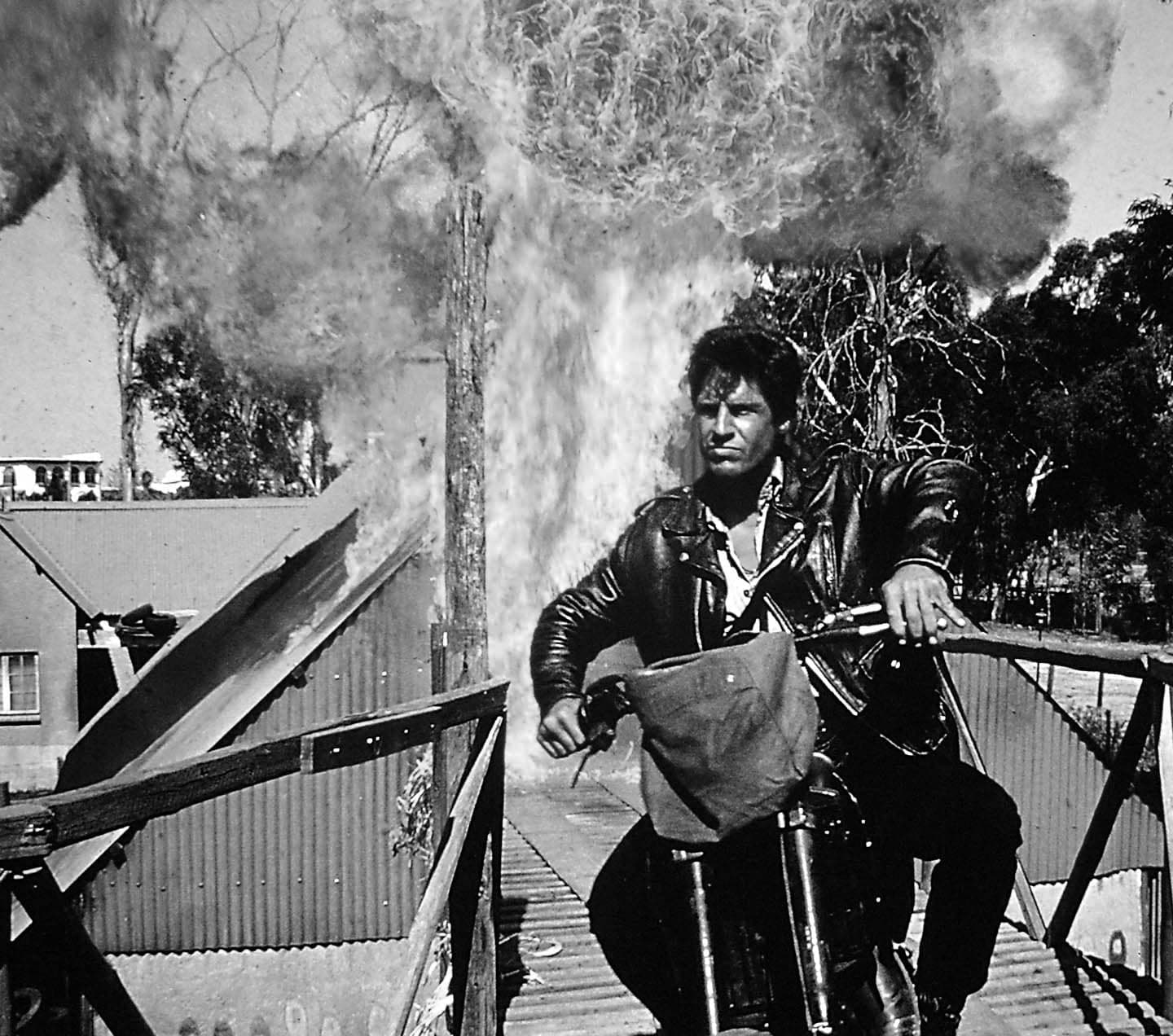 Any drawbacks? I wish they could’ve gotten David Bradley to participate in some way with the book. But I know he’s retired from the film industry and has moved on with his life. Still, it would’ve been cool if he could’ve at least given Siedelmann 5 minutes. But hey, if he couldn’t get him, that’s fine. The book is a blast without him.

All in all, this is an absolutely fantastic read about a legendary filmmaker that every action purist should have in their collection. I cannot recommend this enough!

To give you more of a glimpse, check out the table of contents and some more ultimate images from the book below! 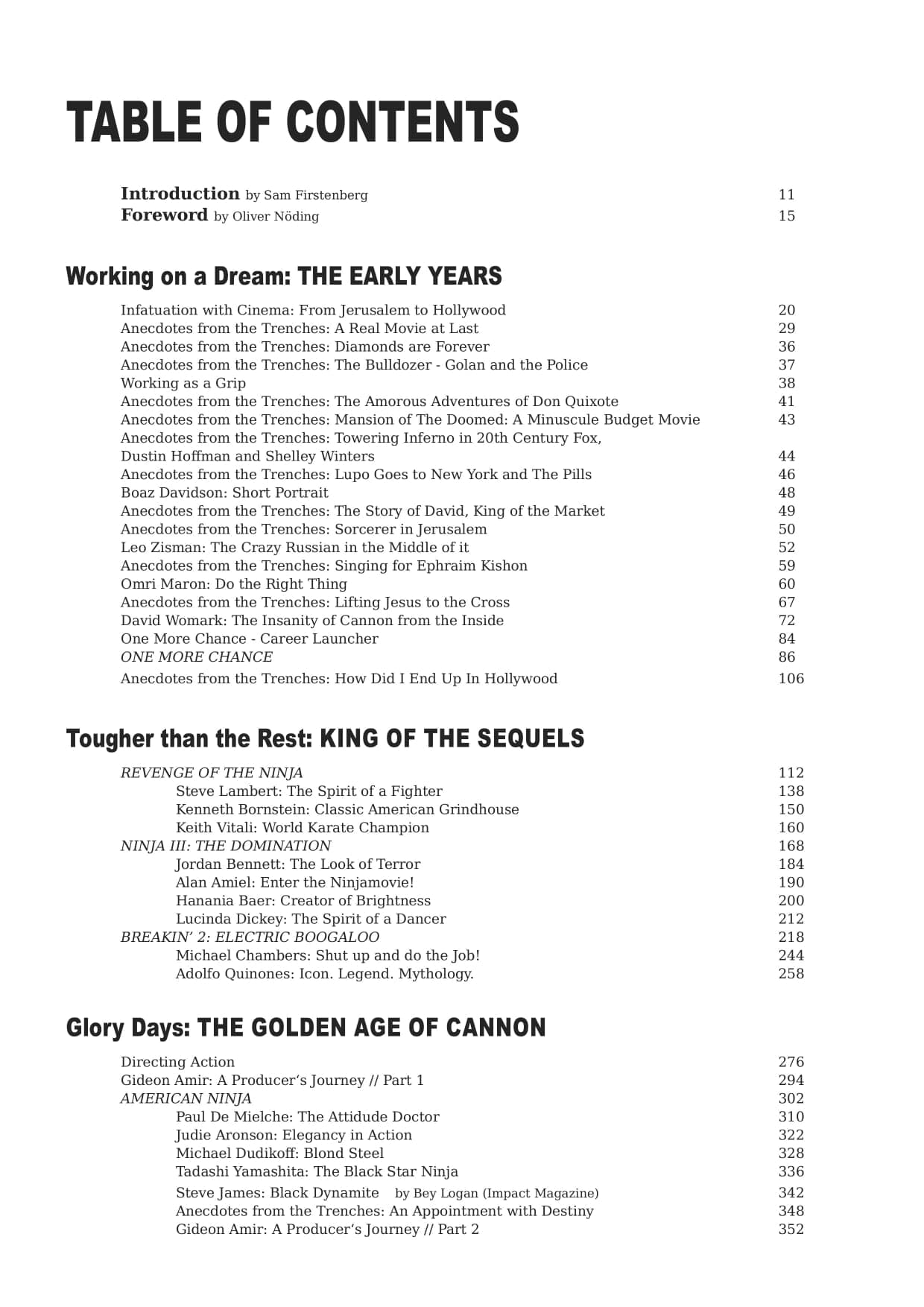 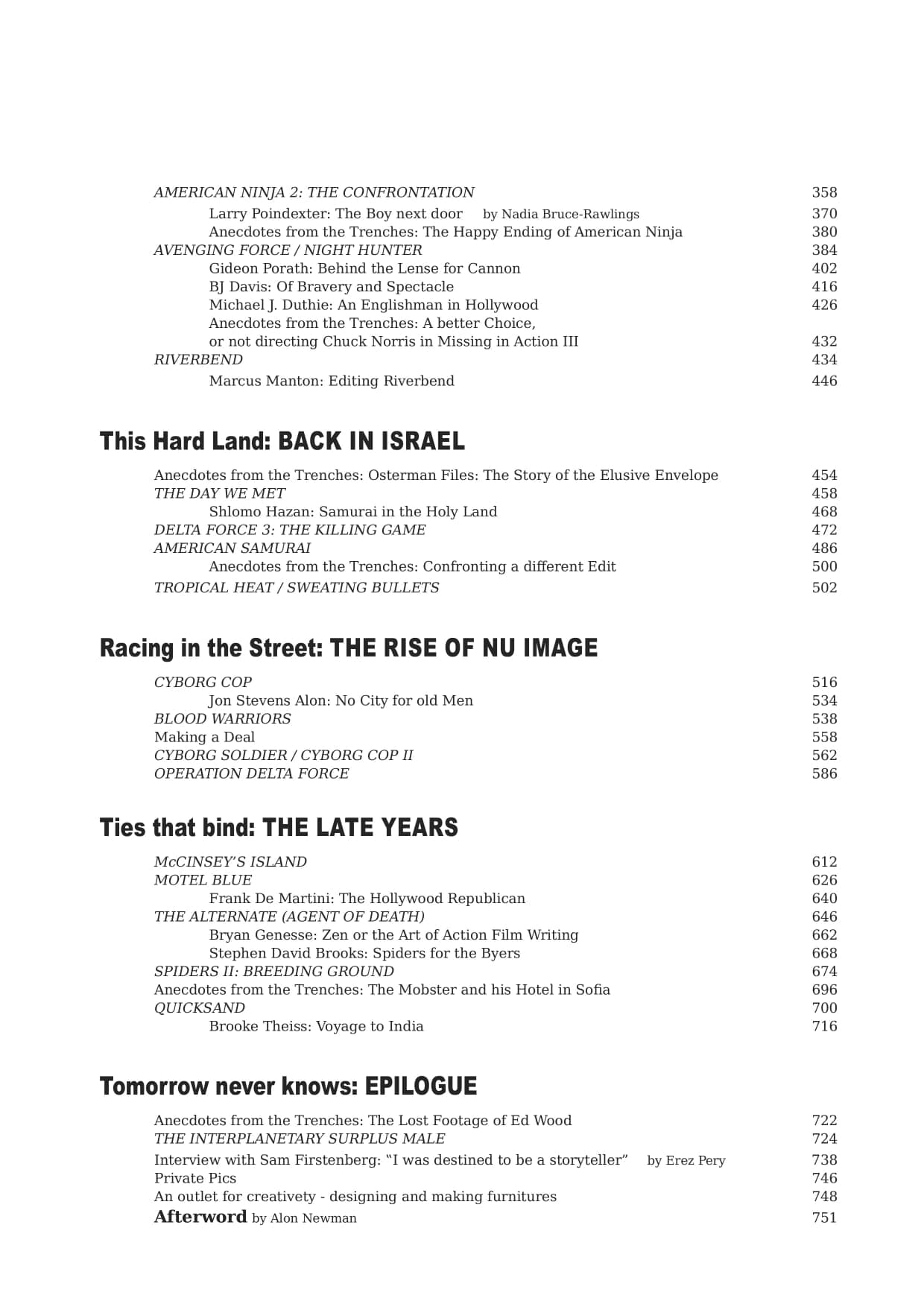 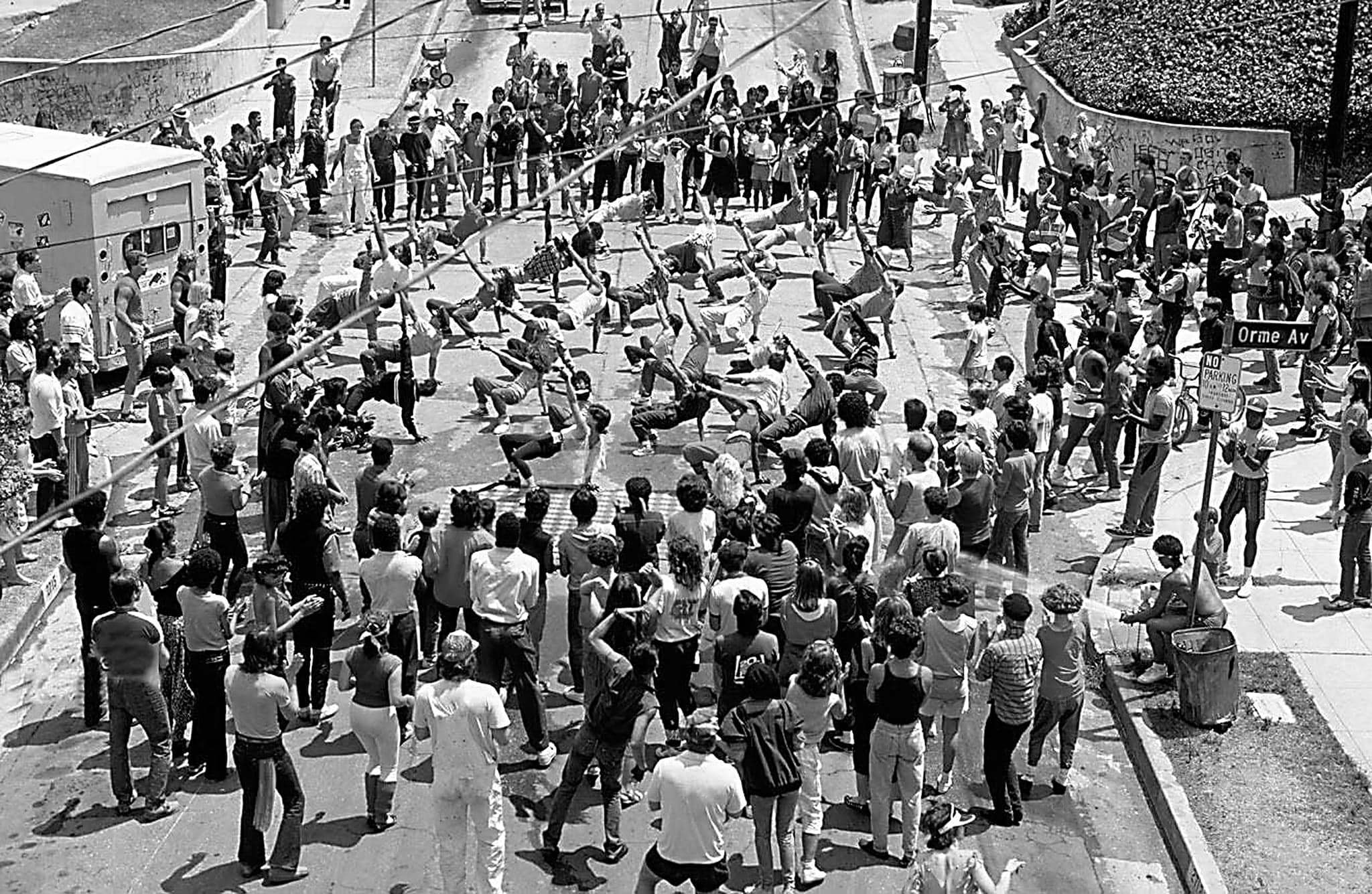 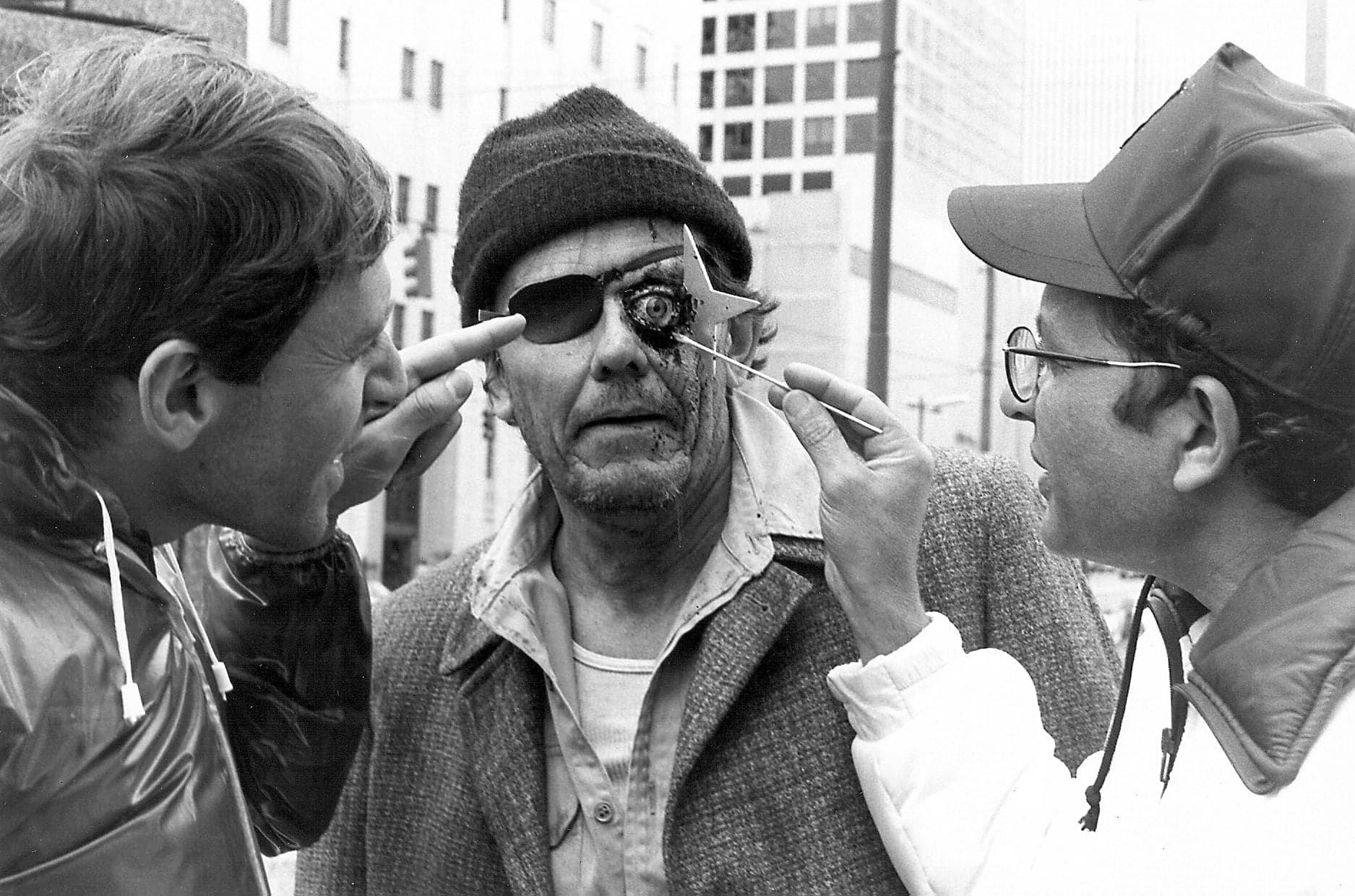 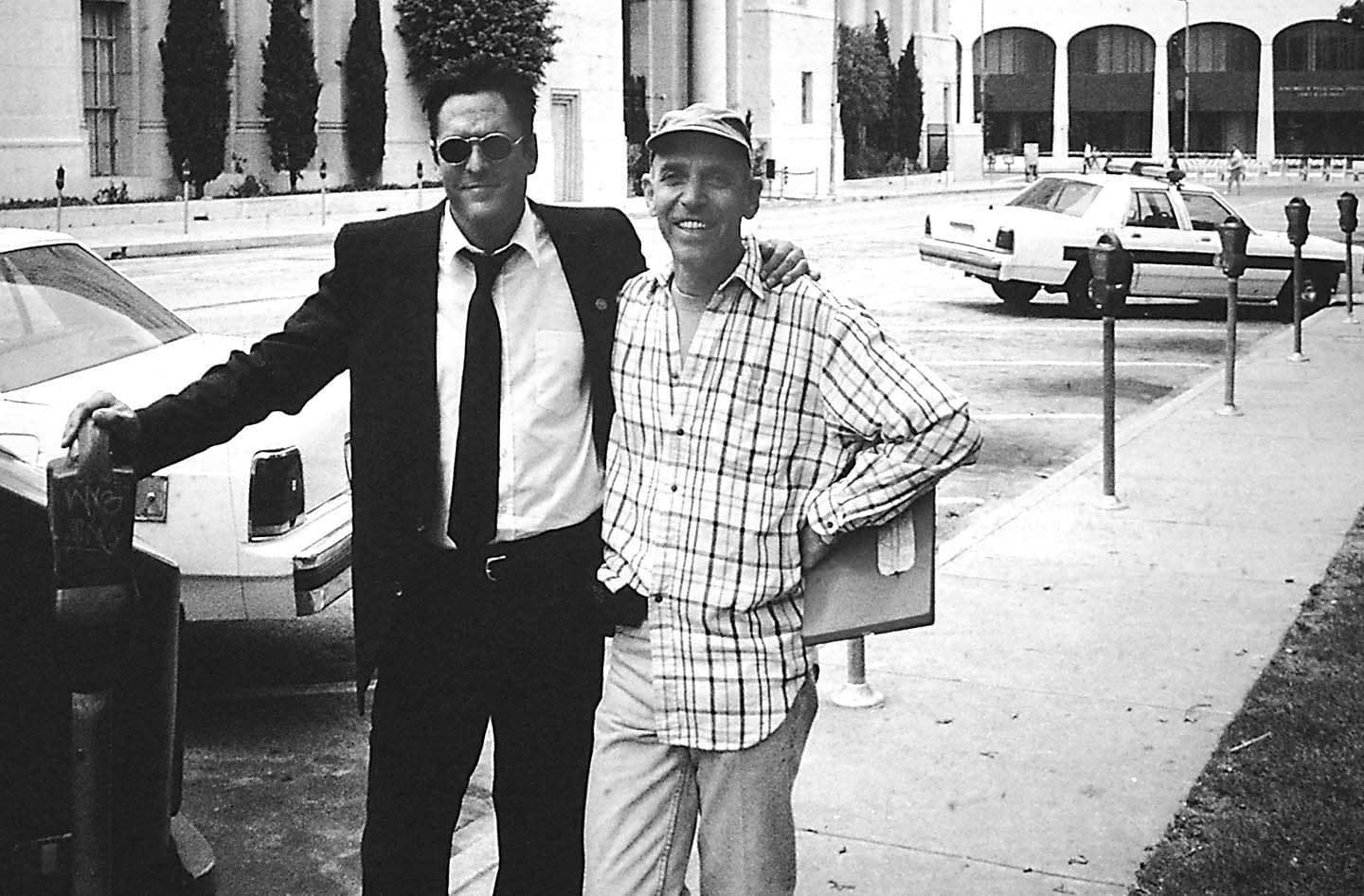 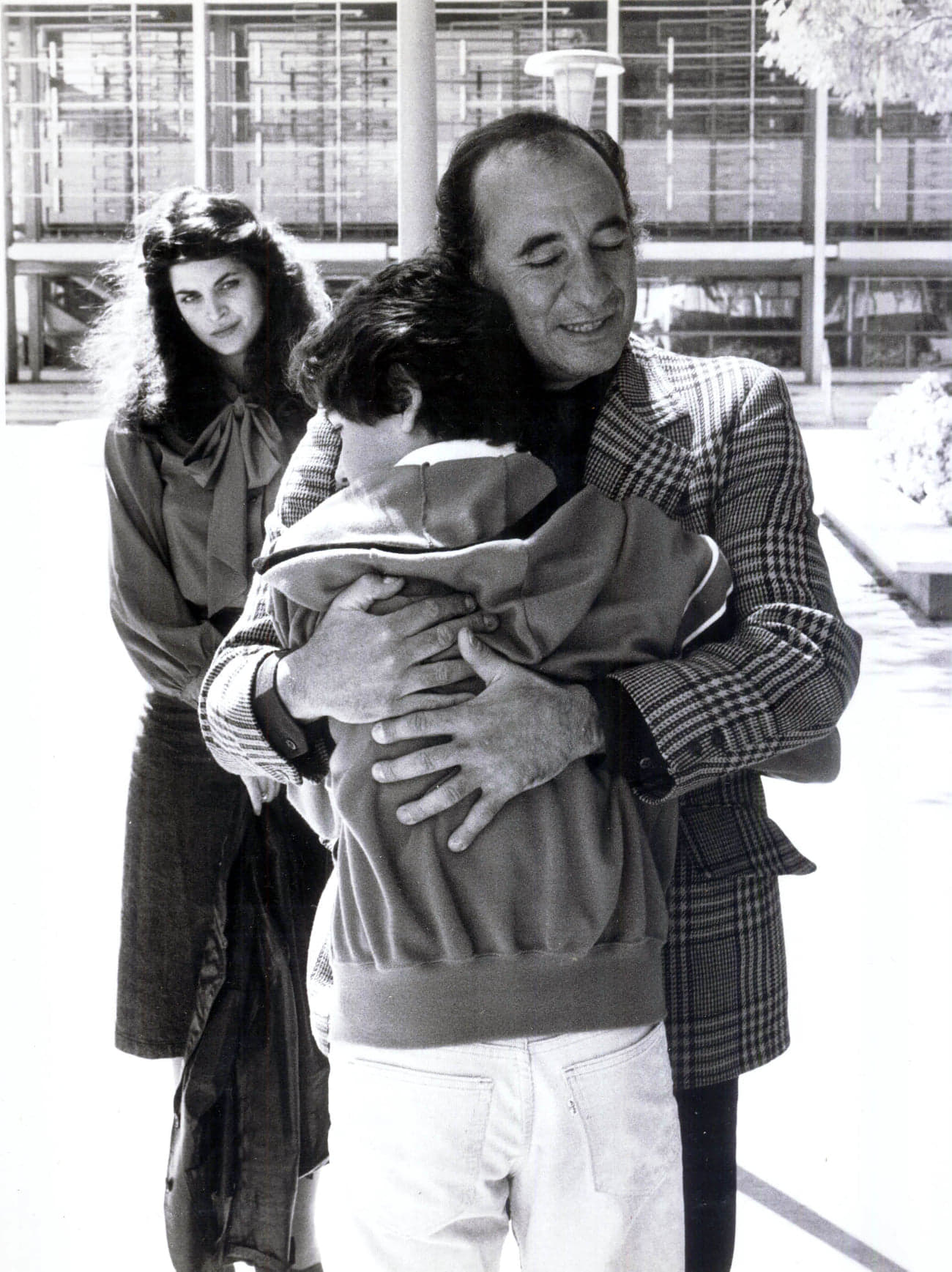 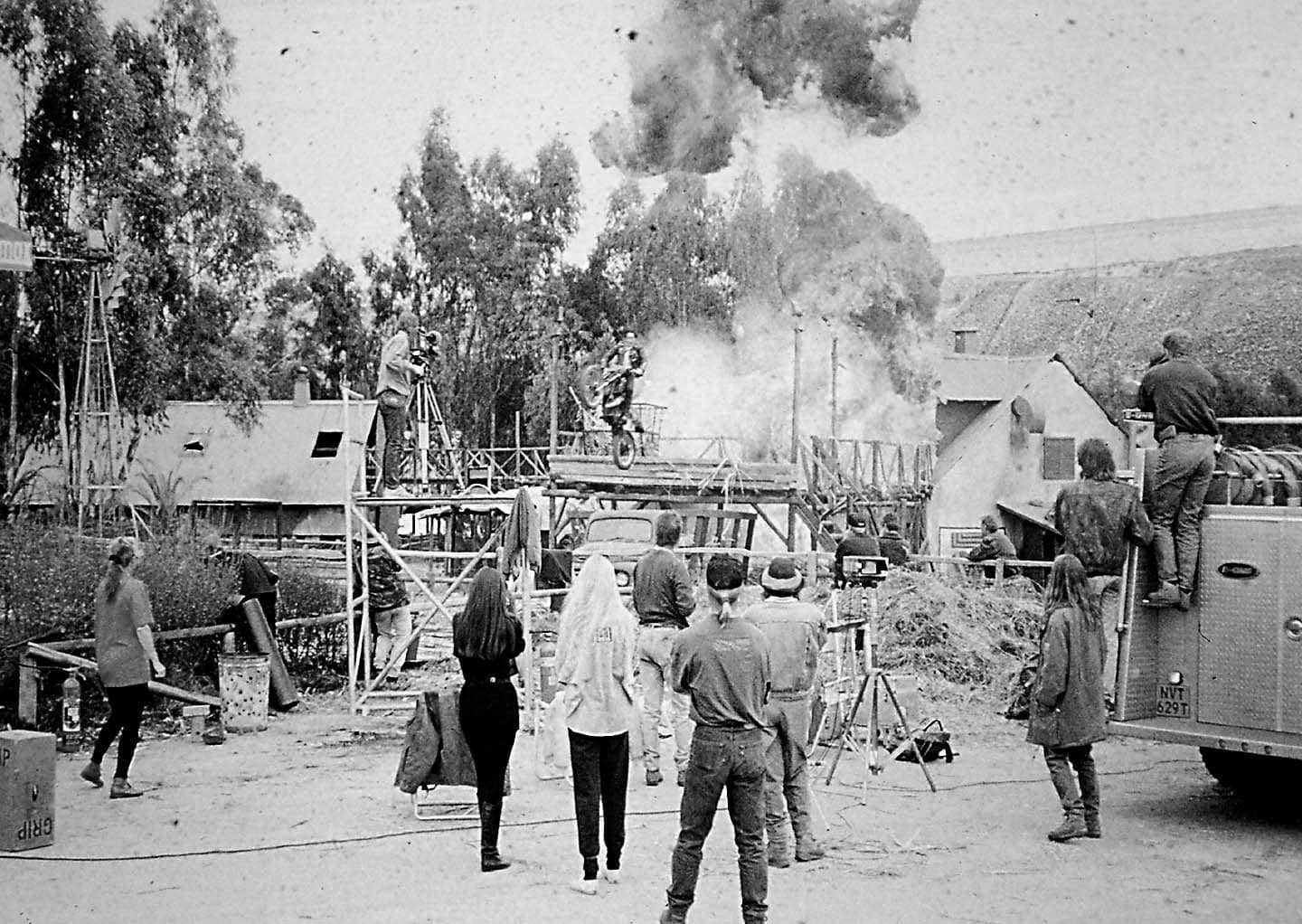 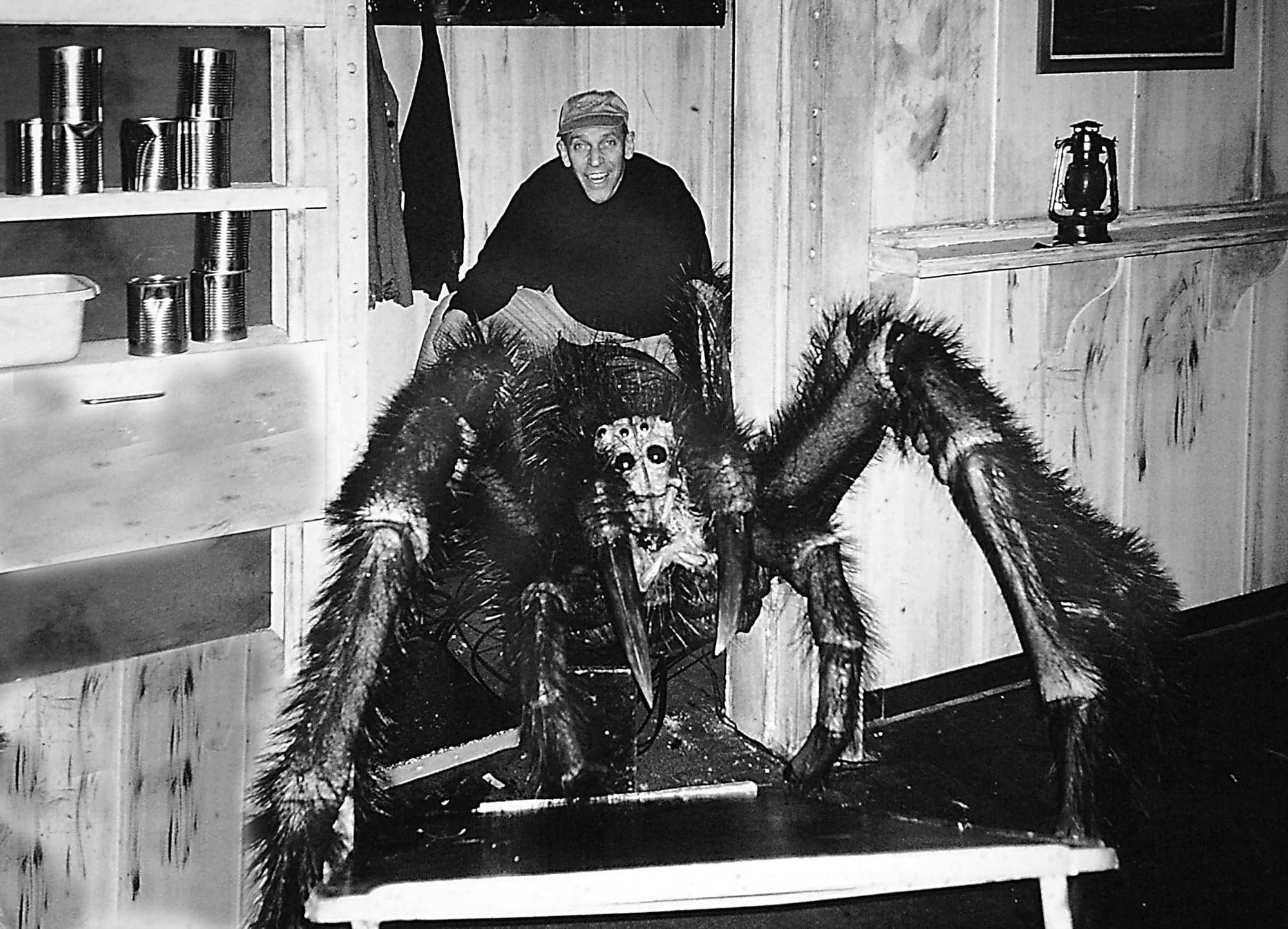 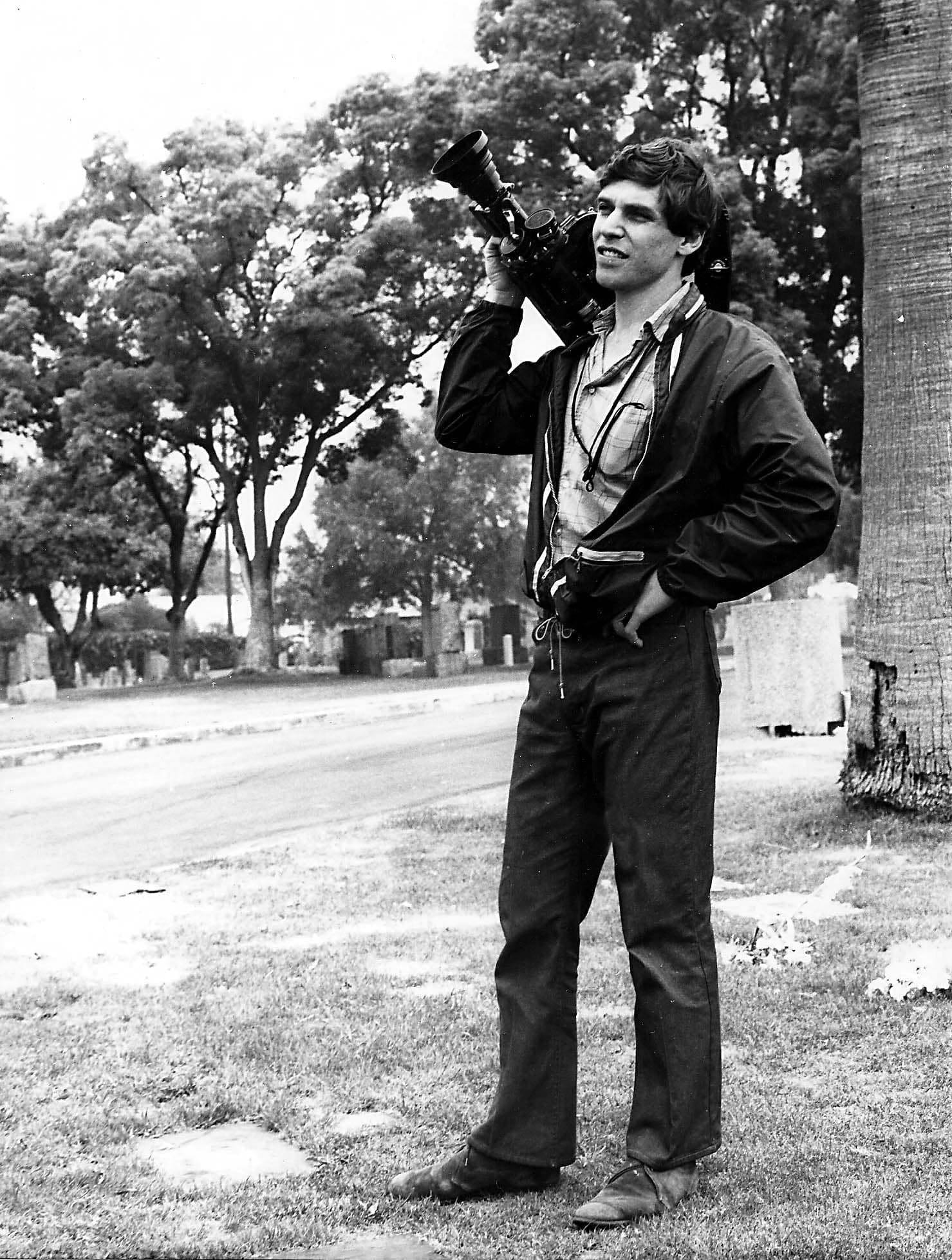 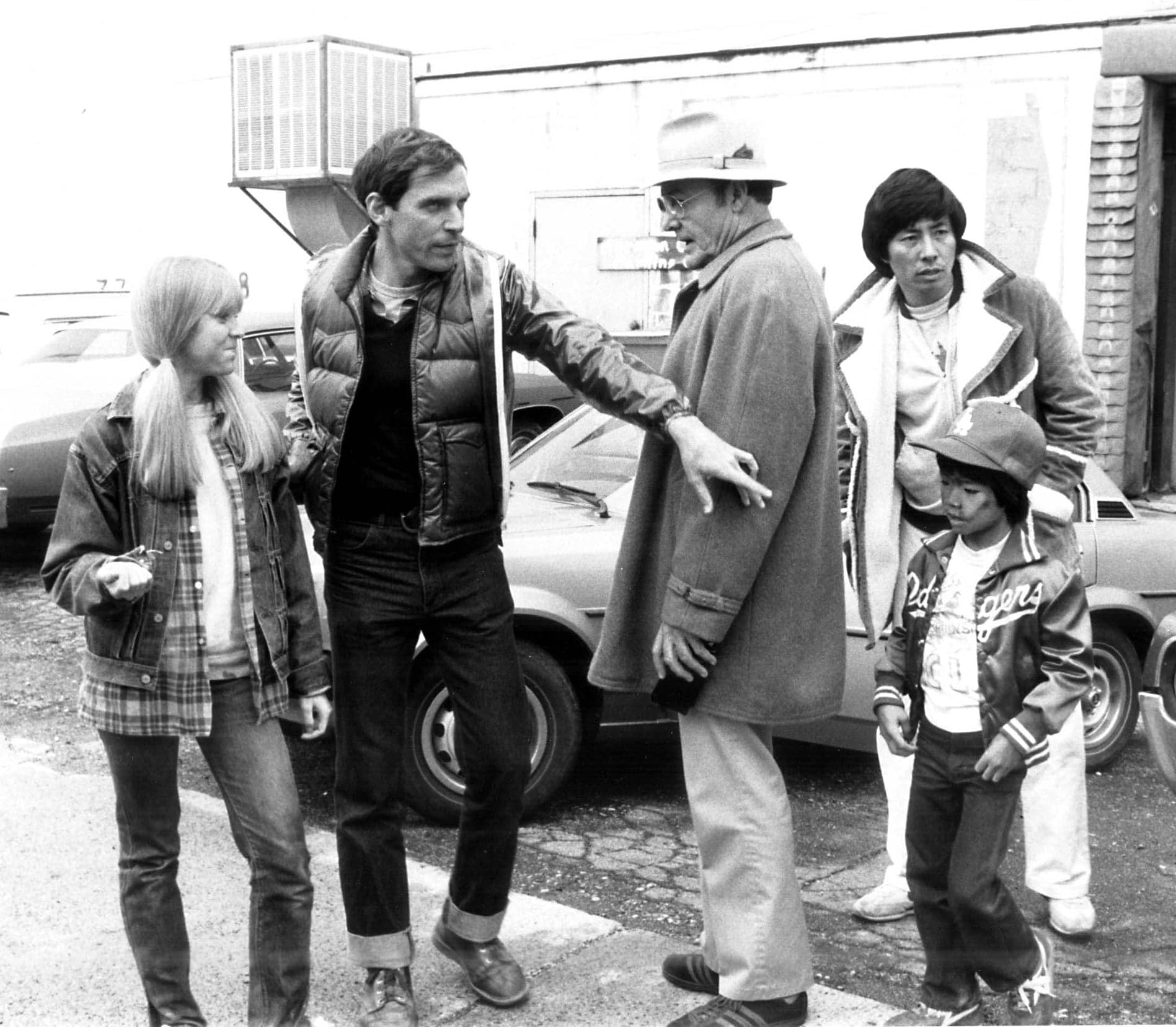 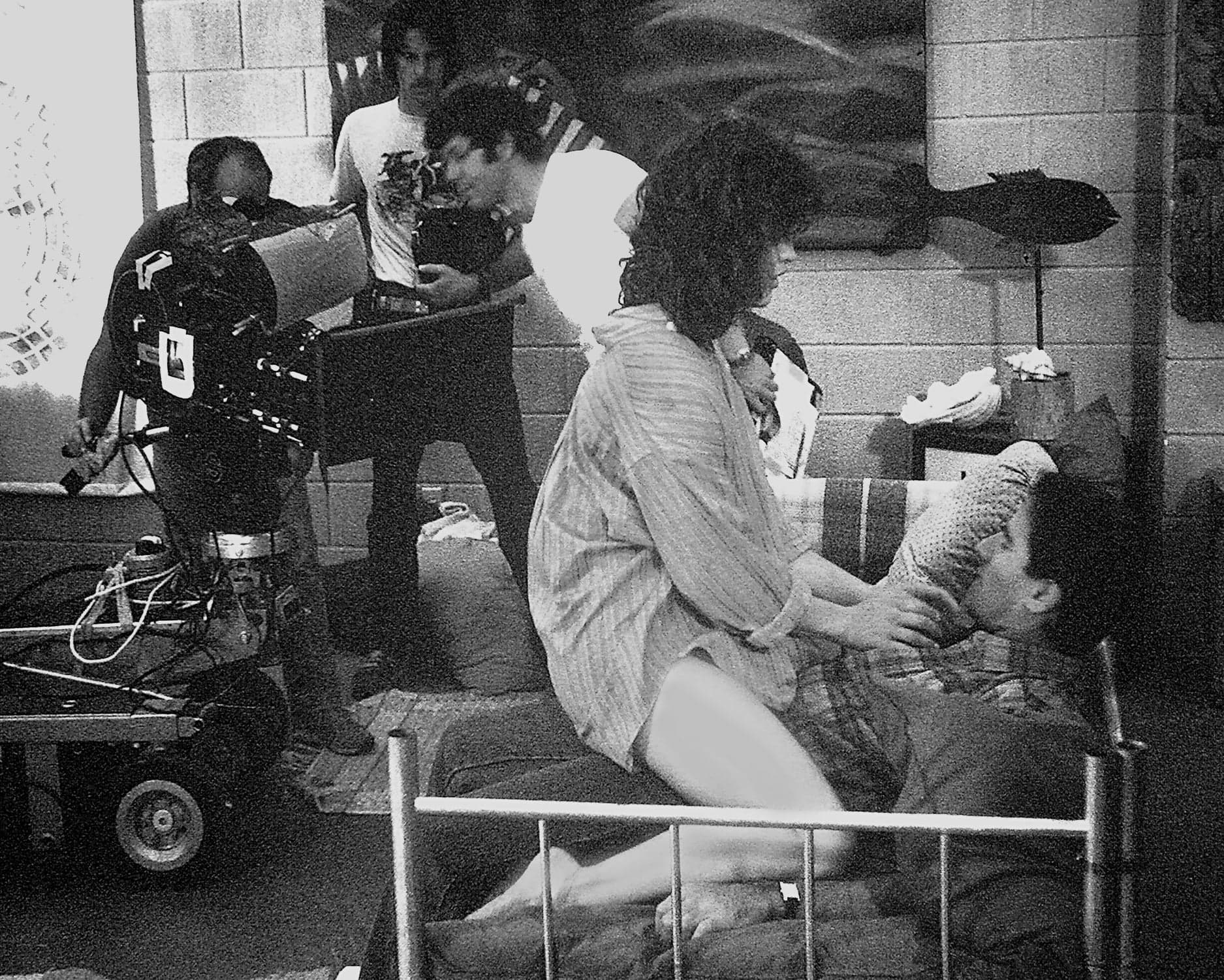 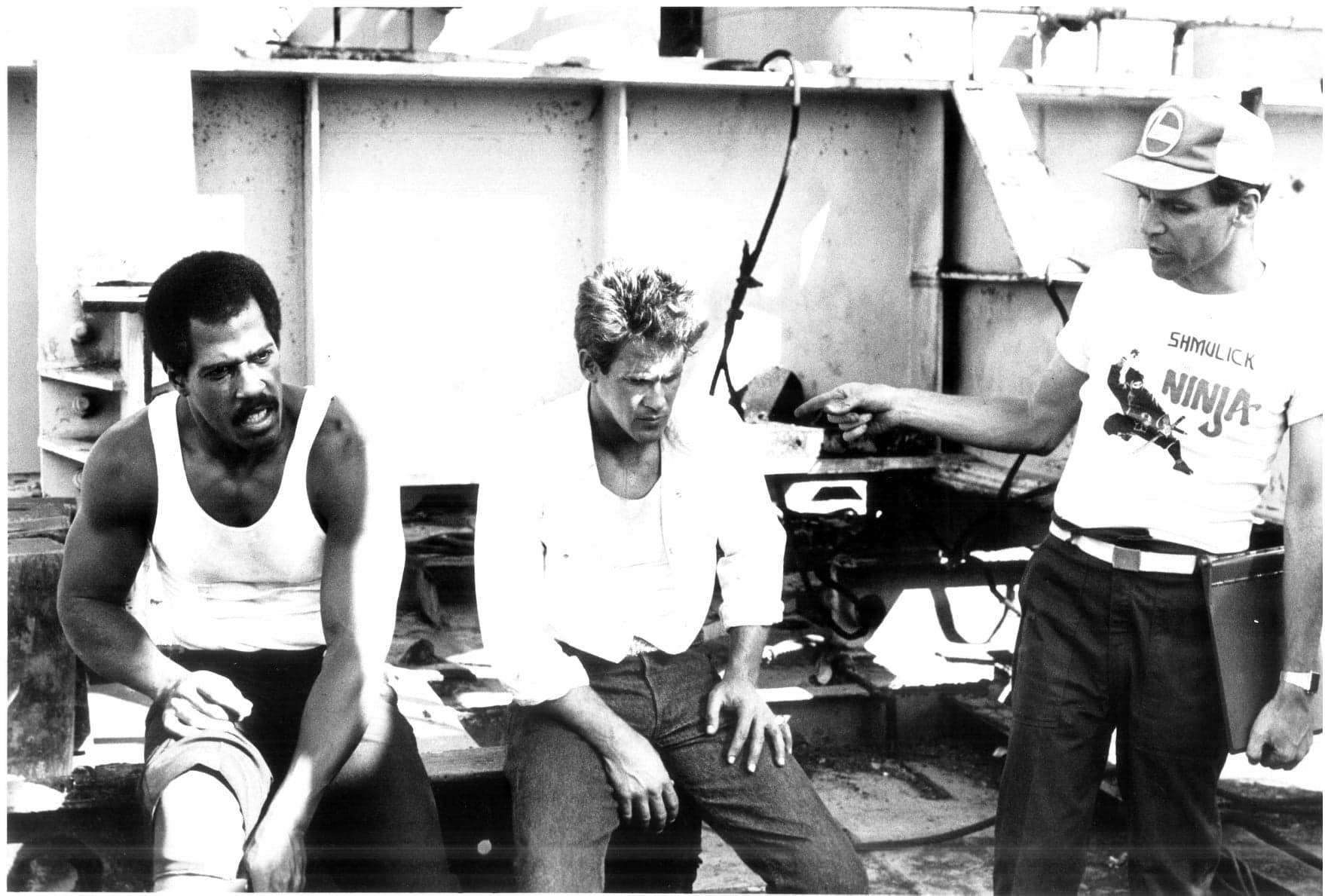 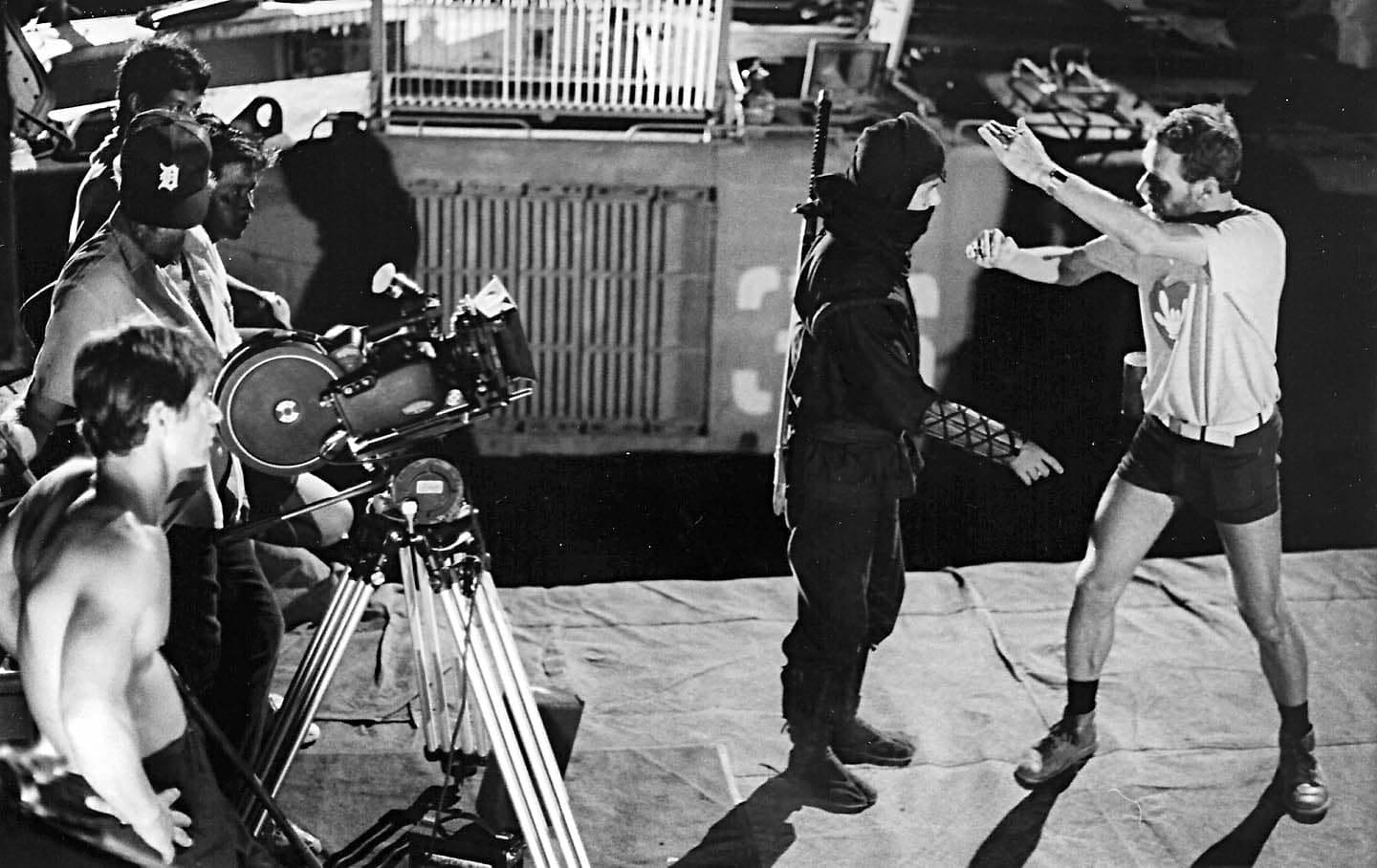 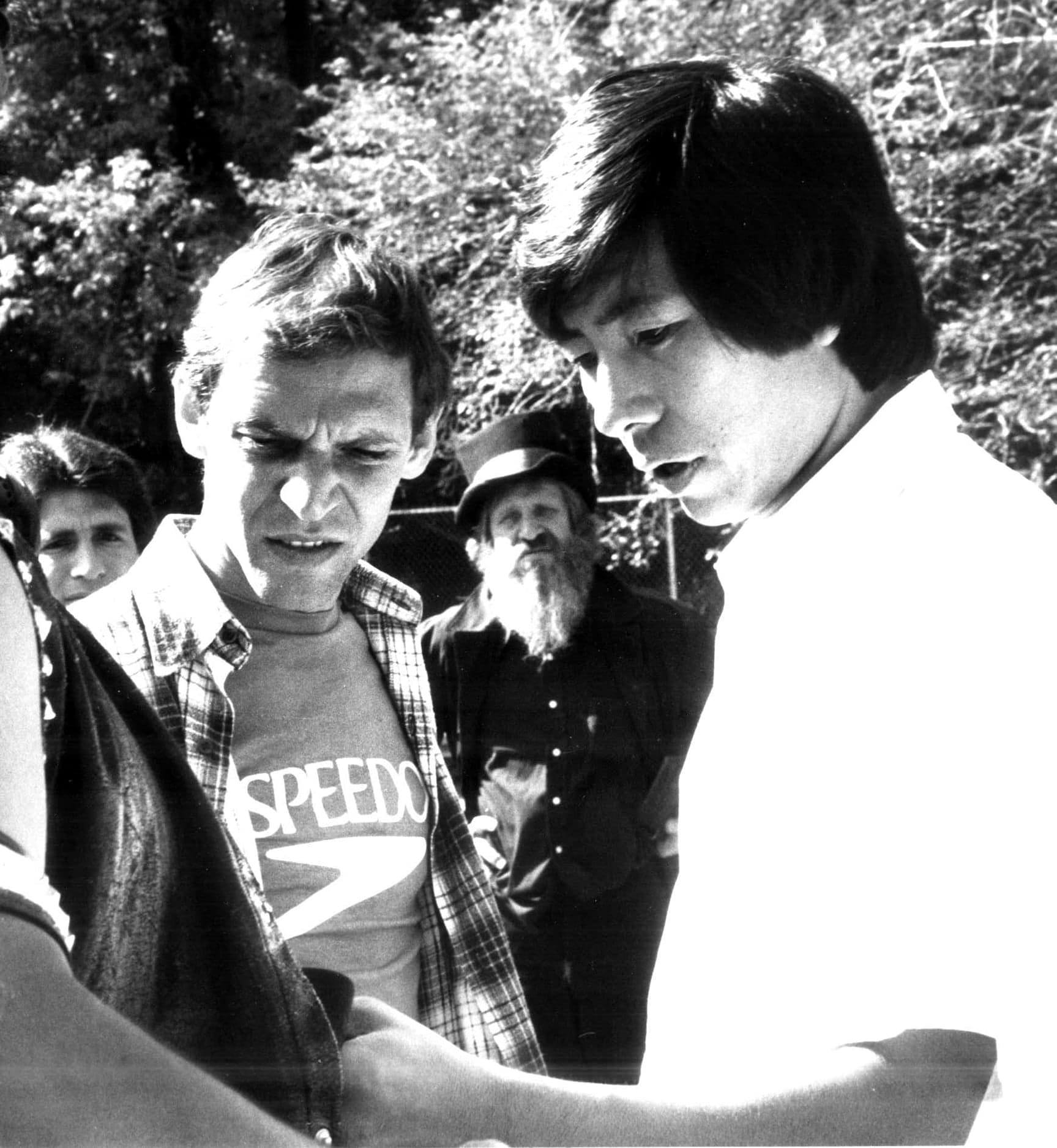 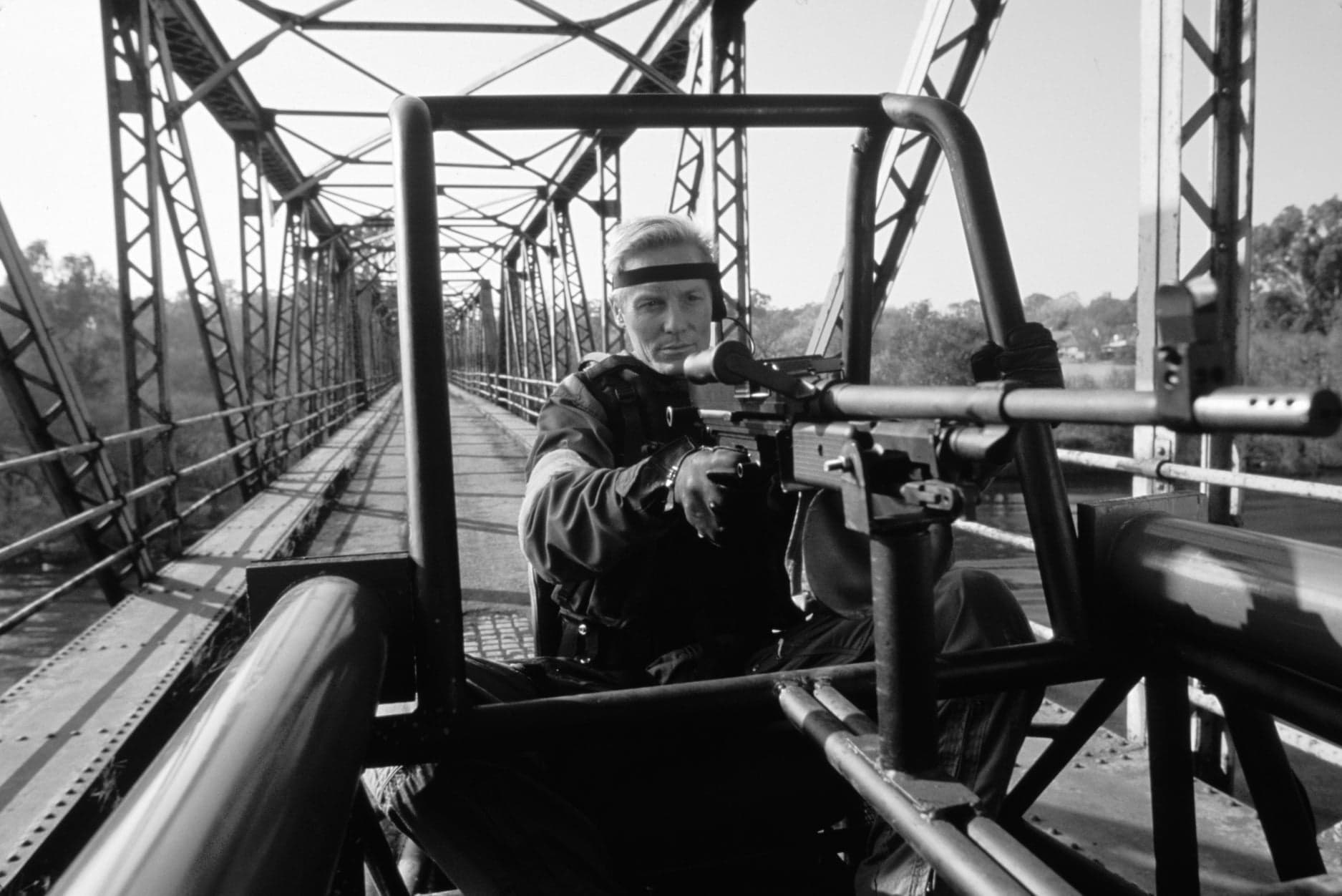