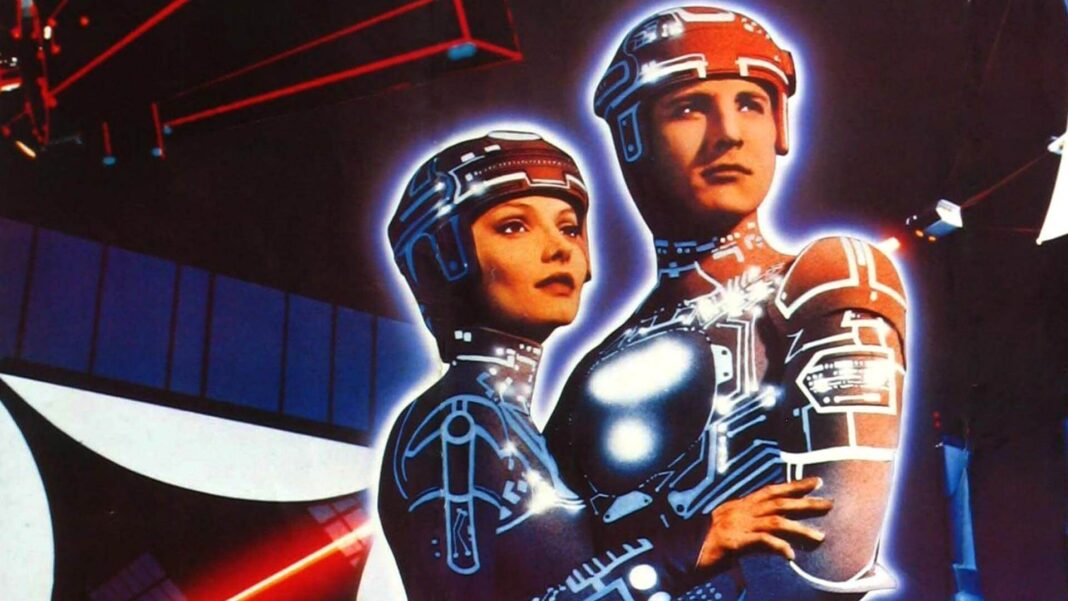 Let’s explore how the ultimate legacy of the original Tron holds up today. 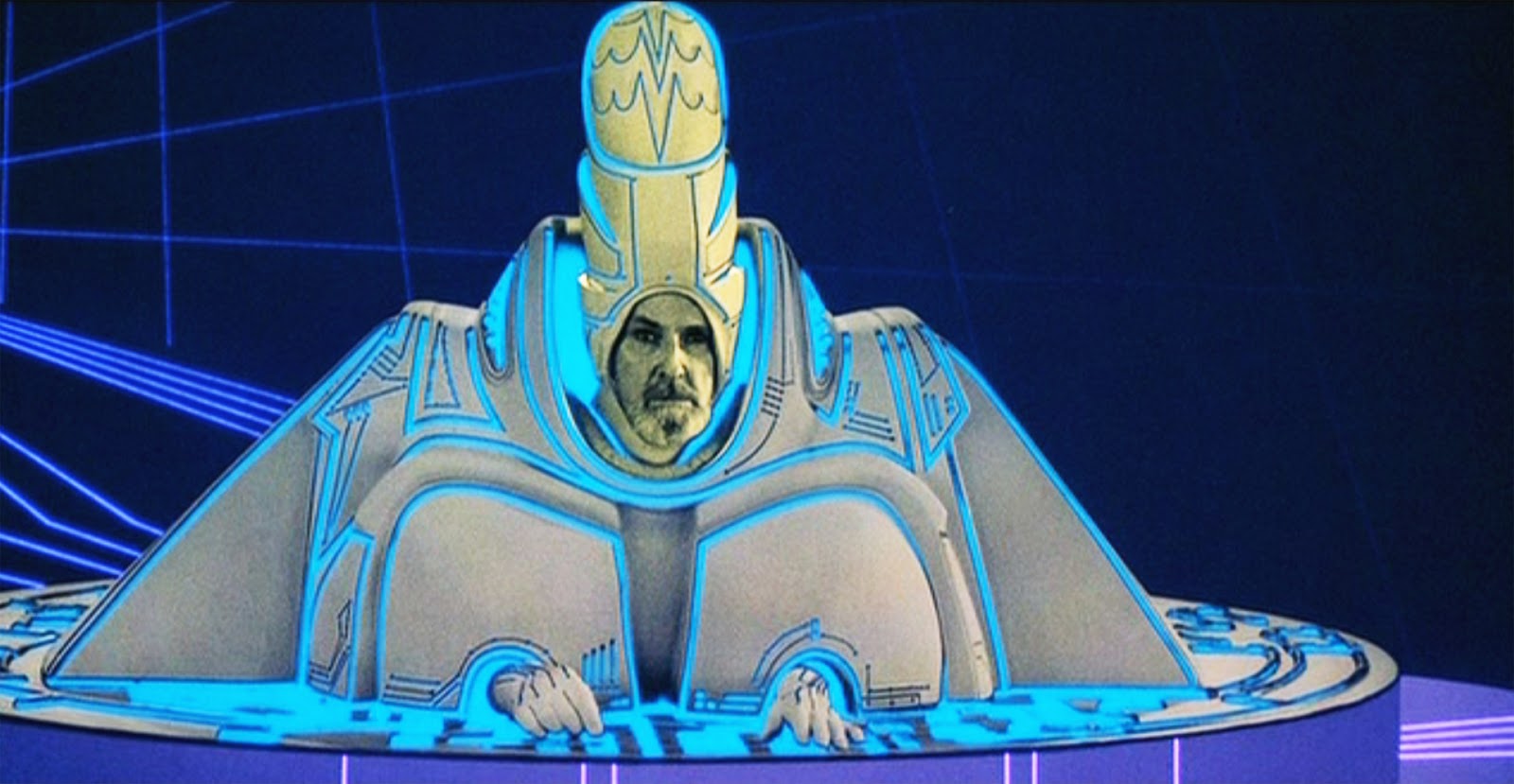 What a year 1982 was for the Science Fiction movie genre with films like Blade Runner, The Thing, E.T., and Tron! All of them were groundbreaking in their own right, and Tron took on the task to create an action-packed journey into the world of computer programs and microprocessors. Steven Lisberger developed his brainchild for many years, until it got picked up by Disney who had the big money to help him realize his vision. 1980s culture is in full revival, and interest in Tron has seen a resurgence, so let’s check out how it holds up today!

Video game programmer Flynn left his employer ENCOM in frustration, after his creations were stolen by his dastard co-worker Dillinger. He tries to hack into the ENCOM network, but keeps getting beaten by the company’s artificial intelligence, the Master Control Program (MCP). When Flynn tries to access the system from the inside, The MCP detects him, and he gets digitized into the  mainframe. In the cyberspace, Flynn is forced to fight for his survival together with other programs, and needs to find a way to defeat the MCP and escape his virtual prison.

Tron accompanied the rise of home computers, and maybe it even had a part in popularizing computer technology with a larger part of the population. It also was one of the first visualizations of a cyberspace world on the movie screen. The film takes the interesting route to cast programs and other computer functions into human-like characters. It doesn’t really bring the audience closer to understand how a computer works, but creates a fascinating sense of immersion.

And while it’s not a philosophical treatise, the film inserts many thoughts about topics such as  malevolent AI, uncritical acceptance of computers’ decisions, and foreboding statements of our current digital generation (“Computers and programs will start thinking and the people will stop”). But there’s no excessive moralizing or complex discourse, the film always remains light-hearted and fully focused on visual excitement and action.

The technical and artistic genius of the minds behind the special effects and production design have been highly praised, and described in much detail (for instance here). The end result of this gigantic effort was a world never seen before, playfully built from pixels and polygons. To be fair, the majority of frames in the film do not feature digital effects, but the part of the setting that is built using 3D computer graphics will stick with you the most.

In video games and movies of the time, 3D animation was limited to wire frames, but Tron featured full-screen computer-generated images with rendered 3D objects. Thanks to their sharp resolution these sequences retain a minimalist elegance to this day. And the suits of the anthropomorphic computer programs and functions – while created by analogue means – look just as awesome with their intricate patterns of illuminated neon lines.

For all its groundbreaking special effects, let’s not forget Tron is also an action film! Flynn embarks on an odyssey through the digital city and wilderness. The action  – arena fights and relentless chases with his weaponized adversaries – is very different from your typical 1980s action movie. With Tron, a new kind of action sequence was created: the fully computer-animated kind.

Many of the sequences look like 3D versions of the flat and pixelated 2D arcade games of the time: disc duels inspired by Pong, light bike chases that share some similarity with the Snake games, and tank battles in a labyrinth (like the Tank game). On top of the cool looks, these scenes are shot extremely well, and will have you at the edge of your seat all the time.

There are also some actual humans in the film. Jeff Bridges as Flynn brings a youthful lightness and charisma to his role. Flynn and his friends need to face both chief adversary ENCOM vice-president Dillinger and his avatar Sark inside the mainframe, both terrifically portrayed by the late David Warner. His character is slightly more nuanced than your generic evil movie CEO, as behind his wannabe Machiavellism lurks the MCP who uses Dillinger as its human puppet.

Visionary digital effects meet family entertainment in Tron, one of the big 1980s Sci-Fi classics, and the best live-action movie ever released under the Disney banner. The film creates a mesmerizing world I would have wanted to delve into in the 1980s, but ironically these days it’s all too easy to get lost in cyberspace without even really wanting to. Tron is a unique and totally awesome entry to the Sci-Fi action genre, and its 2010 sequel Tron: Legacy didn’t even come close, but at least it succeeded in re-creating the look of the original for the next generation. End of line.