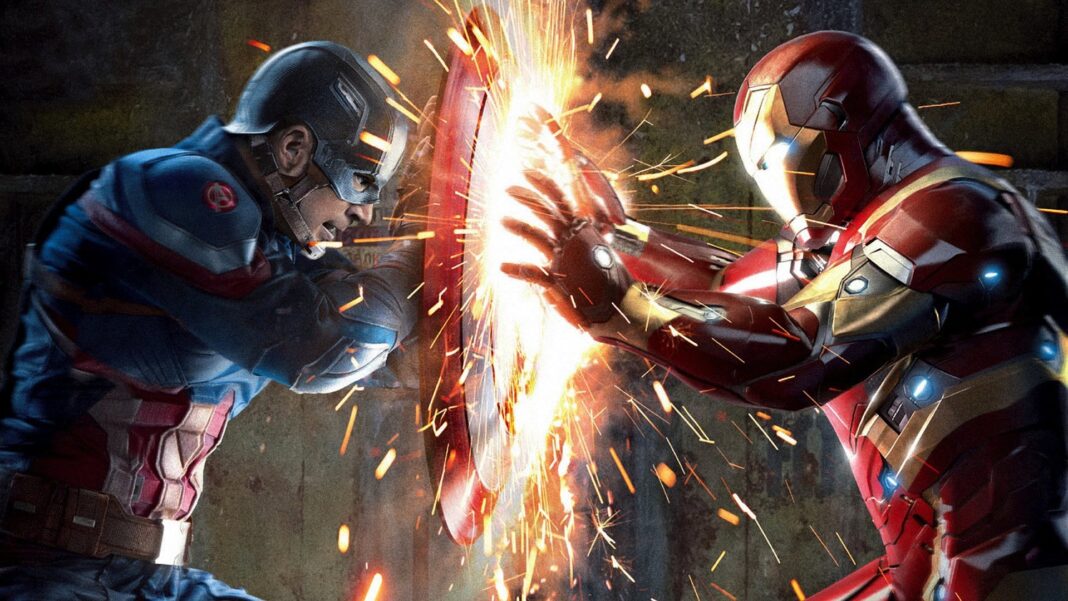 The best of the very limited number of action movies on Disney+.

We’ll be honest, it’s doubtful that you’re investing in Disney Plus for the tons of 80s and 90s action movies. Sadly, there isn’t a single Arnold Schwarzenegger, Chuck Norris or Van Damme film in the vast vaults of Disney. So, instead you’re looking at tons of kids’ movies and a few action-oriented flicks.Looking for more Ultimate Action Movie Streaming Options, check out some our full list below:

But don’t give up hope. If you do have Disney Plus already, and don’t mind counting some mega-franchises like Star Wars, Marvel and Pirates of the Caribbean as quasi-action, then you’re in luck. Here are the best “ultimate” action movies streaming on Disney. 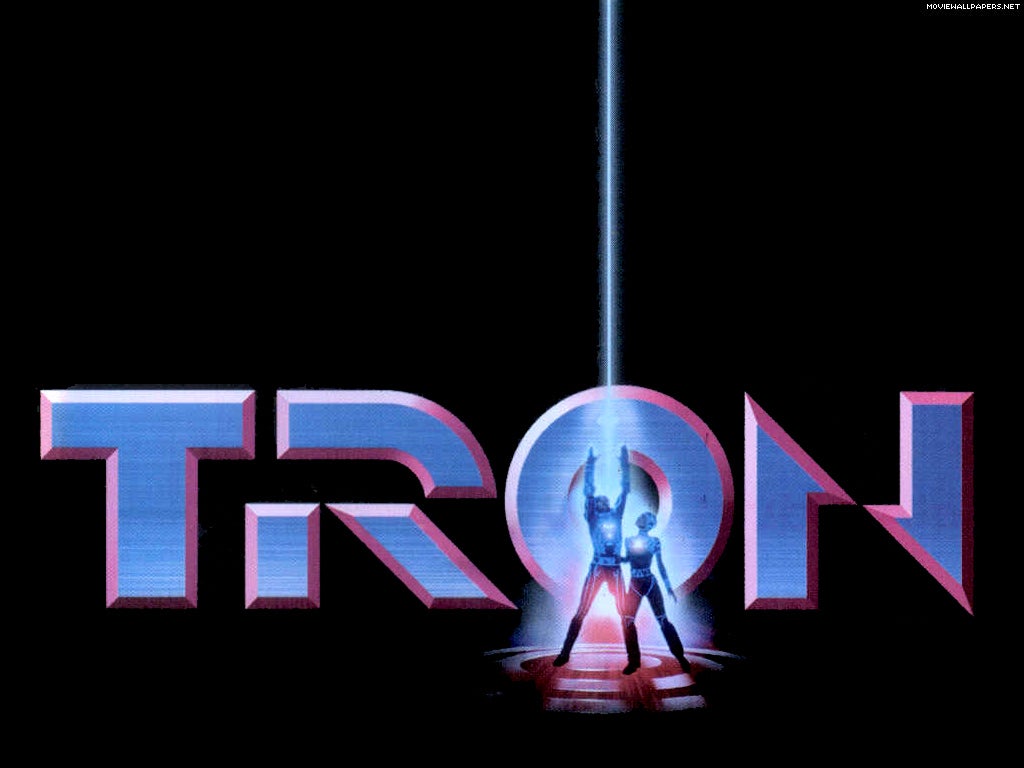 Man, we had to really search to see if we could find anything at all worthy from the 80s and 90s, and your best bet might have to be TRON from 1982. Although it’s really much more of a sci-fi adventure film, it does have some pretty classic action scenes and sequences. Plus, while Jeff Bridges is no Sylvester Stallone, he probably could have had an action career on par with Kurt Russell if he had really applied himself to the genre. Watch it here! 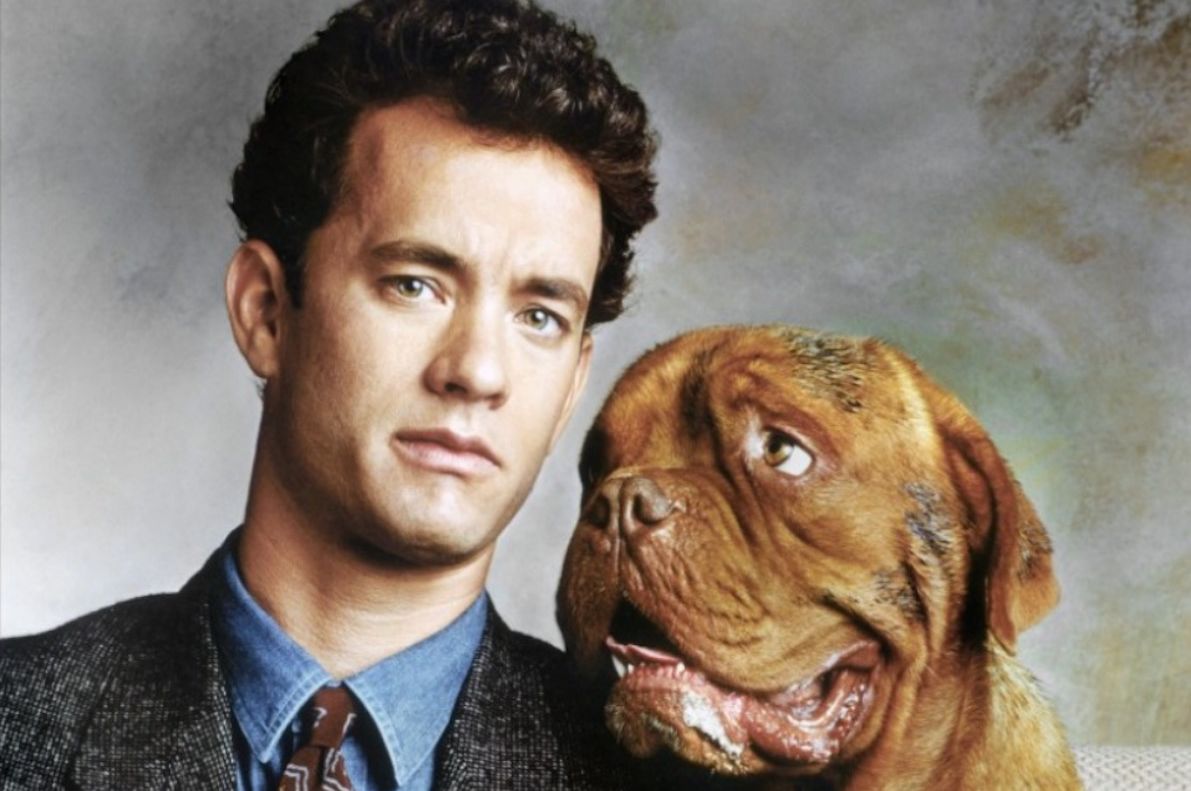 Again, not quite an action movie, but we do have the makings of a solid “buddy cop but the other cop is a dog” movie. And come to think of it, I’m not really sure where this whole concept originated as 1989 saw both K-9 starring James Belushi and Turner & Hooch starring Tom Hanks come out two months apart. But catch Turner & Hooch if ya like buddy cop yelling and at least a couple of action sets thrown in. Watch it here! 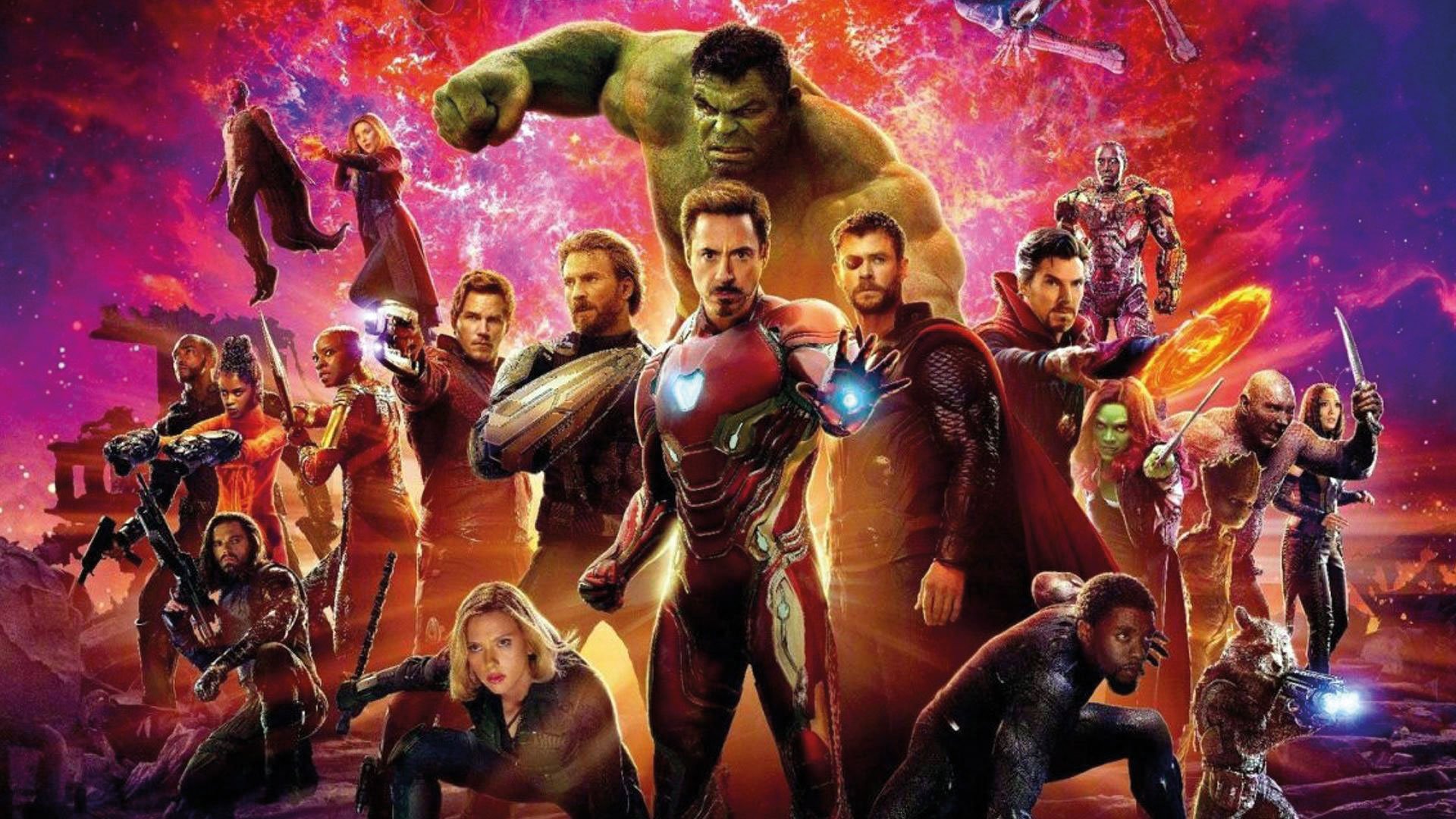 Yes, you could easily count any movies from the Marvel Cinematic Universe as “action” movies, we just simply don’t count them as “Ultimate Action” movies here at UAMC because they’re much more fantasy, sci-fi and CGI. Not to knock them or anything, as they’re obviously widely successful for a reason, but our focus is on a certain “golden era” of the genre. But, they’re here, they’re big, loud and great action. Watch them here! 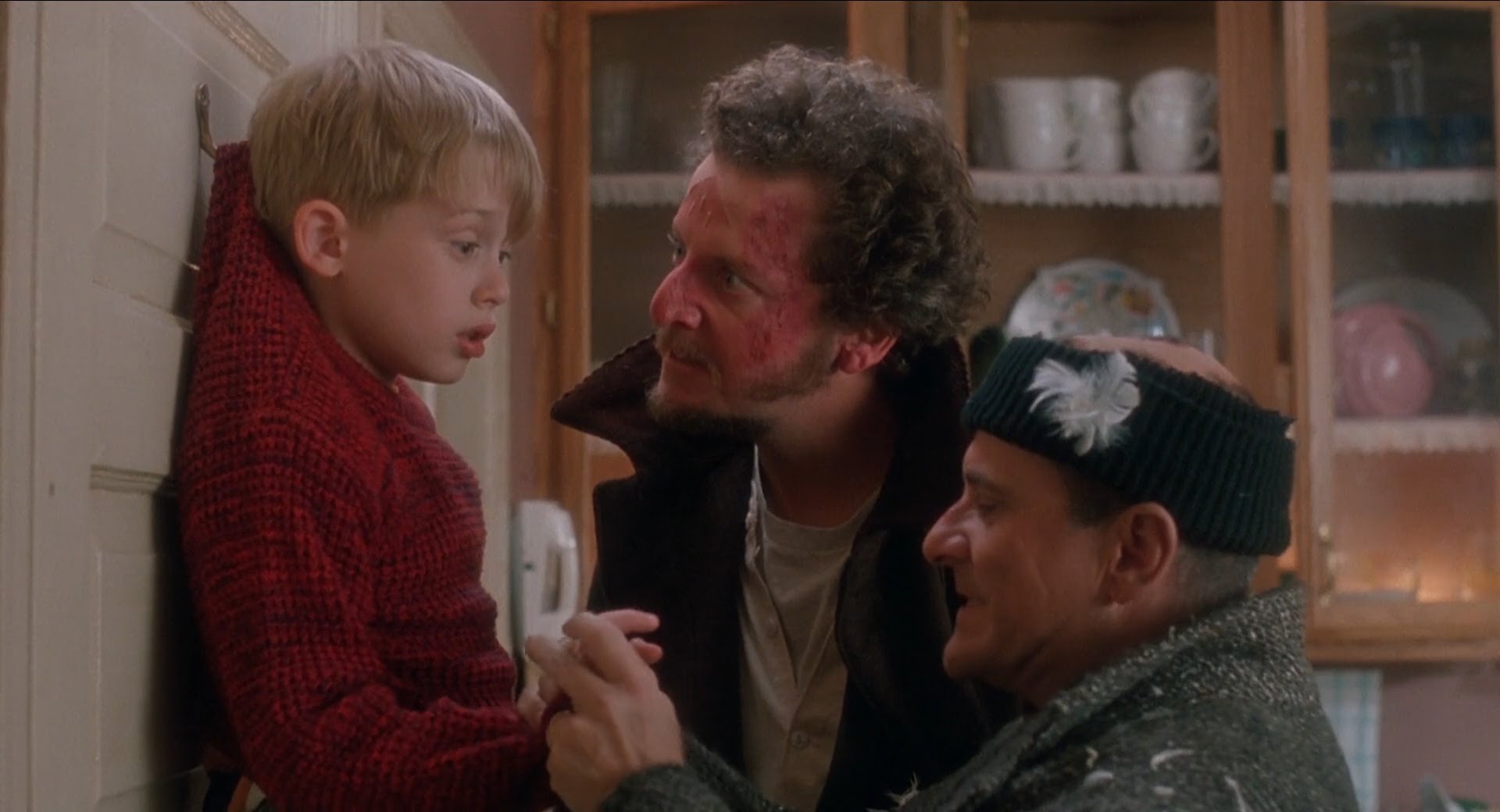 OK, here us out on this one. Home Alone IS an action movie! It’s Die Hard but with a kid! Sure, Macaulay Culkin isn’t Bruce Willis or anything, but he’s very quick and surprisingly resourceful in setting up some killer traps that John McClane would be impressed with. Plus Joe Pesci and Daniel Stern are great bad guys that would be awesome in any action movie. Watch it here! 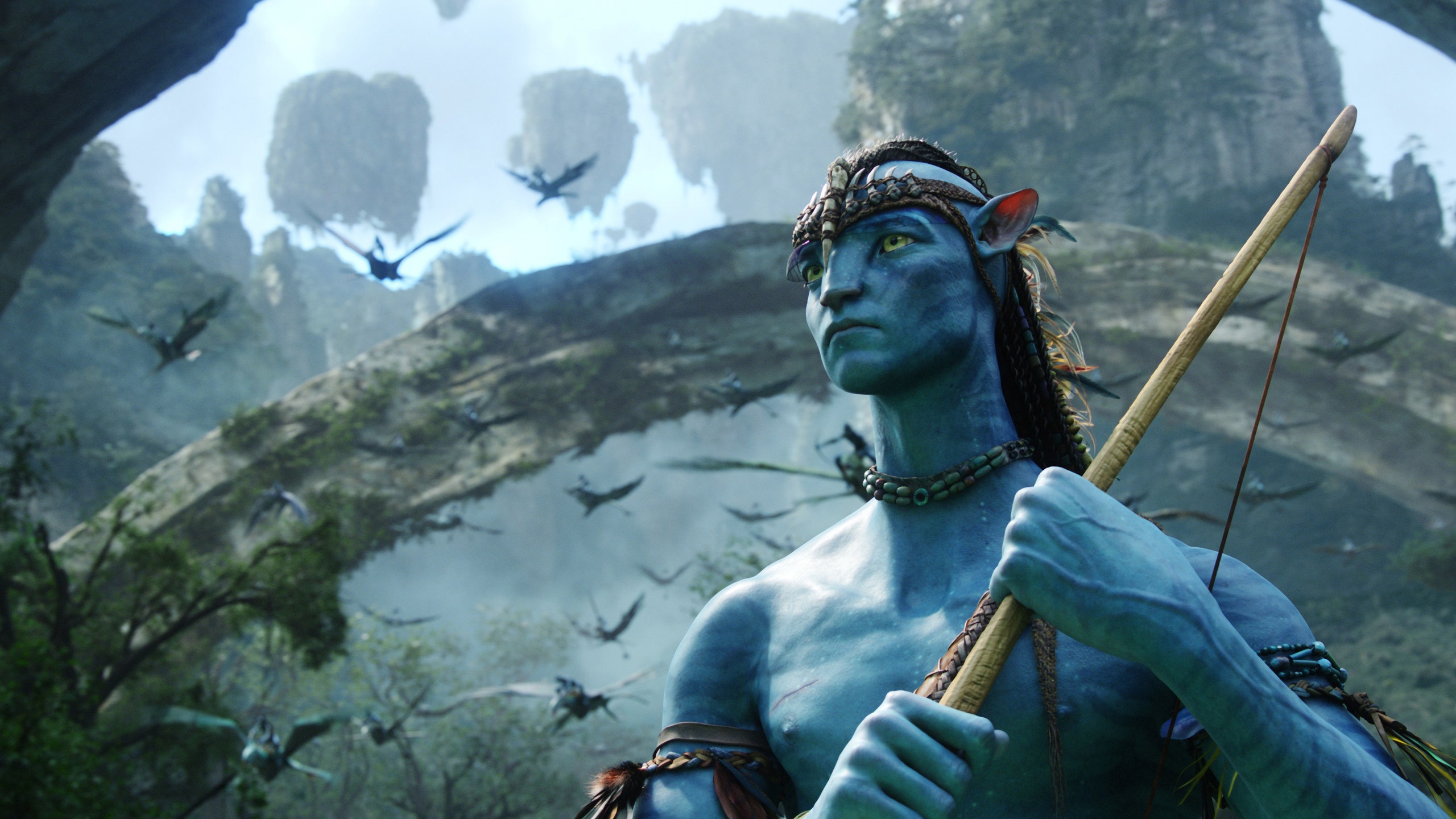 See our explanation for the Marvel films for our reasoning, but Avatar (and presumably its upcoming sequels) fall into the same category. That being said, if you can get past the oddities of the CGI, it’s also a very solid action adventure flick. A mix between Pocahontas but with Aliens-level commandos. Watch it here! 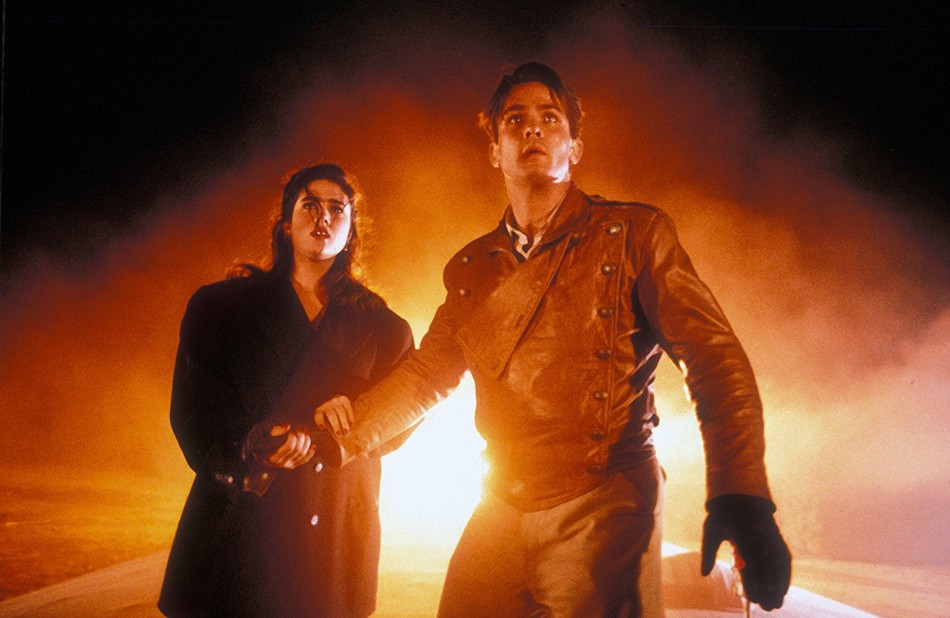 We’ve actually covered this one here at UAMC before, although it had to be a real exploration to find its ultimate action movie exploits. For a superhero movie, The Rocketeer definitely fits its era though coming from 1991 with some great performances from Billy Campbell and Timothy Dalton thrown in. Watch it here!

The Rocketeer: The Fun Love Letter to Pulp Action That Failed

Pirates of the Caribbean Movies 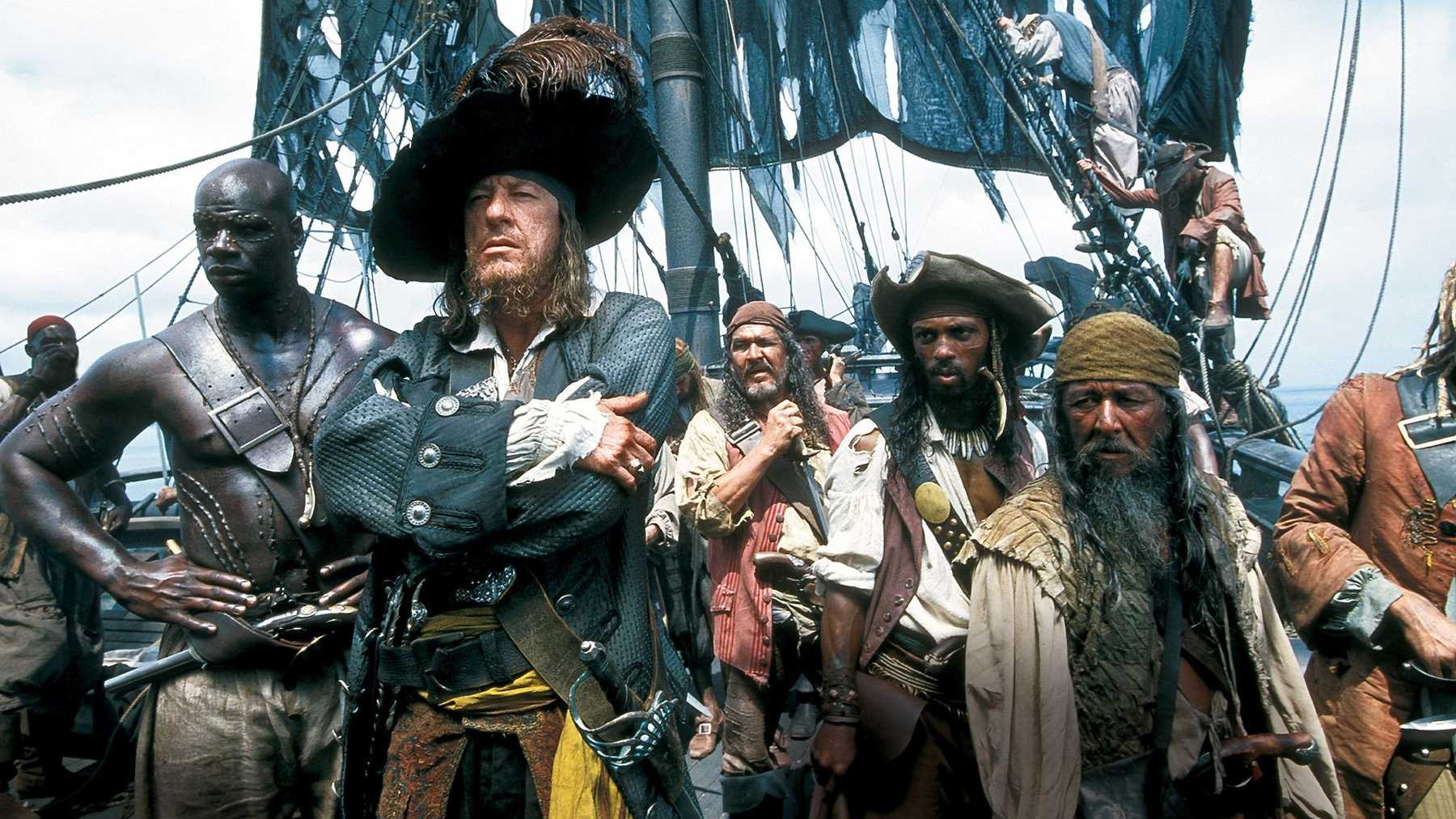 Yo-ho, more mega-franchises that are big budget “action and adventure” in their billing. Sure, pirate movies have been around for ages, and they do check the boxes for sword fights, shoot outs and high-flying stunts, so can definitely recommend them. But unless Pirates of the Caribbean have added in some new cameos from Michael Dudikoff they’re not quite ultimate. Watch them here!

Flight of the Navigator 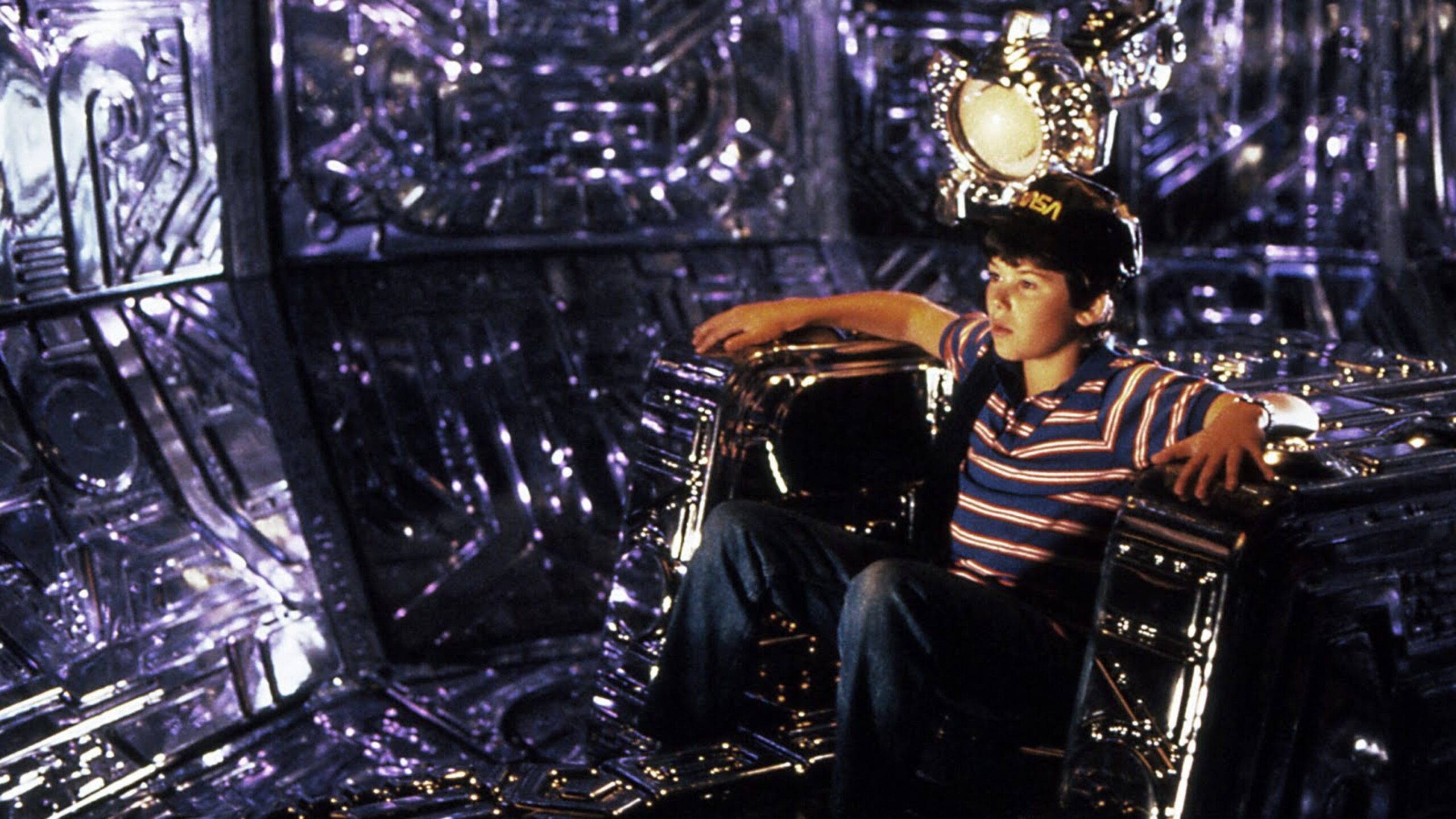 Another fun one that maybe, if you were a child in 1986, it would serve as a leader-in film for future action movies, Flight of the Navigator is a perfectly adept sci-fi adventurer that has some early action elements that can be quite enjoyable. Watch it here! 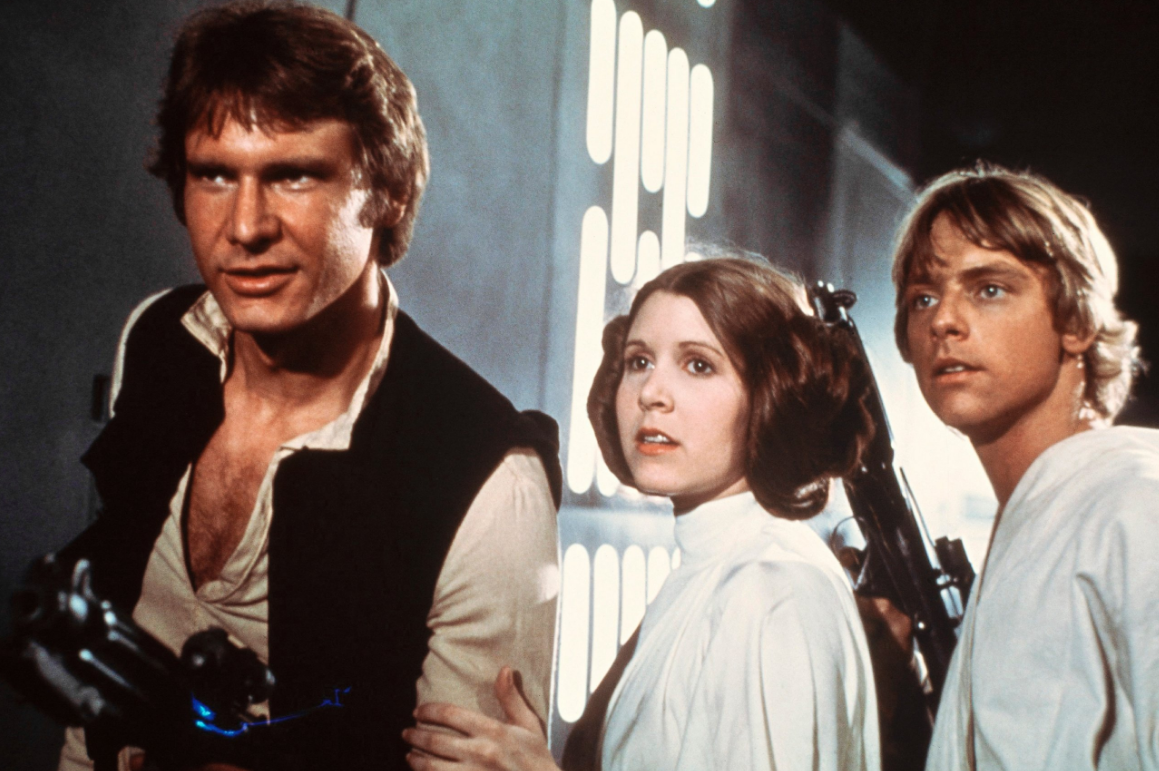 Star Wars! Actually a bit hard to qualify because of its cross-genre-ism, but still perhaps a no-go for “ultimate-ness”. Although, there is plenty of action to be found. Yet, for every lightsaber duel or space battle, there’s also some riveting sequences spending a big too much time discussing the intergalactic senate. Watch them here! 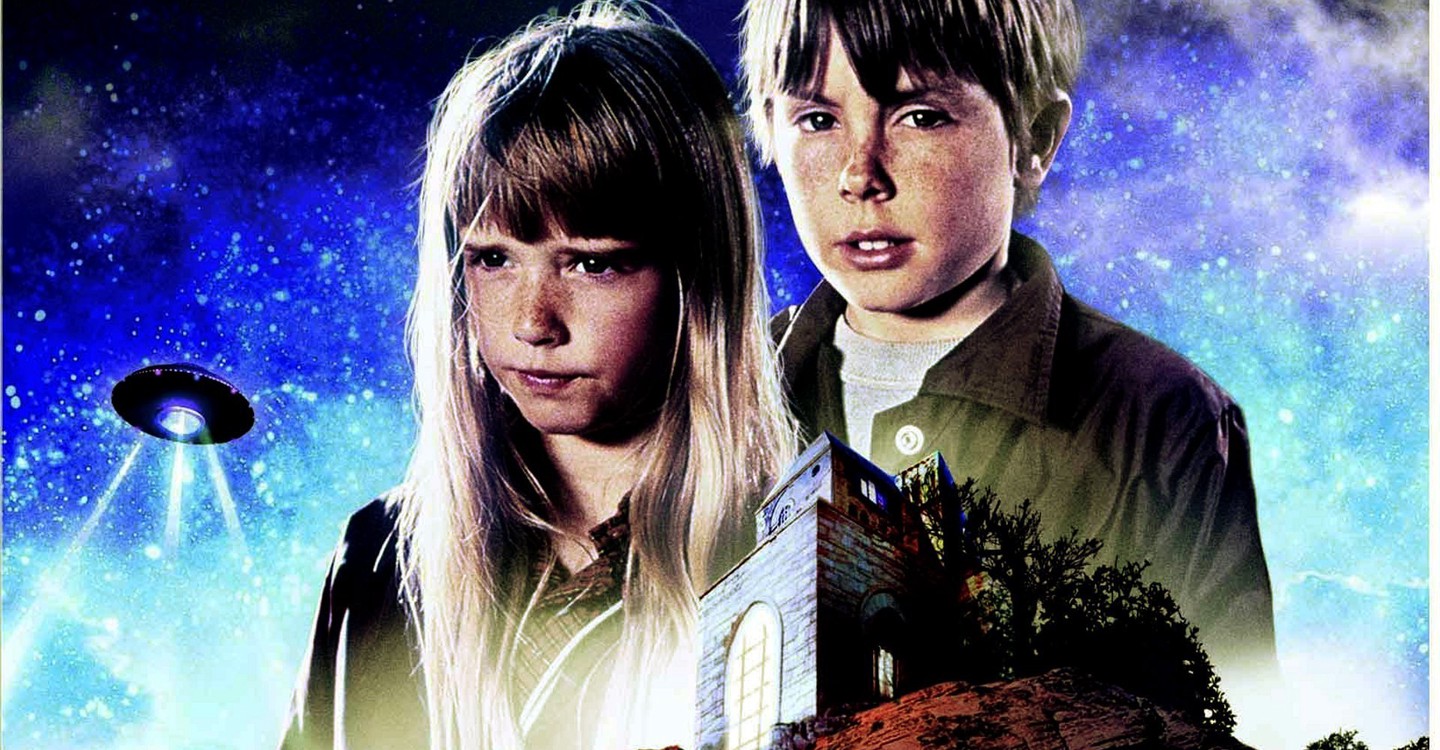 Disney had a pretty good streak going in the 70s and 80s producing family-oriented sci-fi/action/fantasy adventure films that have actually aged pretty similarly to many of the ultimate action classics which we hold near and dear. Escape to Witch Mountain is another fun one that harkens back to a simpler time and is maybe a good pick to sneak some action into movies with the kids. Watch it here!