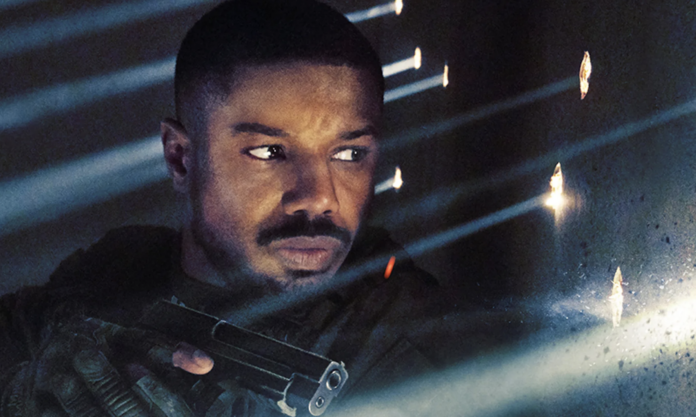 It’s worth a shot! UAMC Reviews the latest action thriller iteration from the Ryanverse… 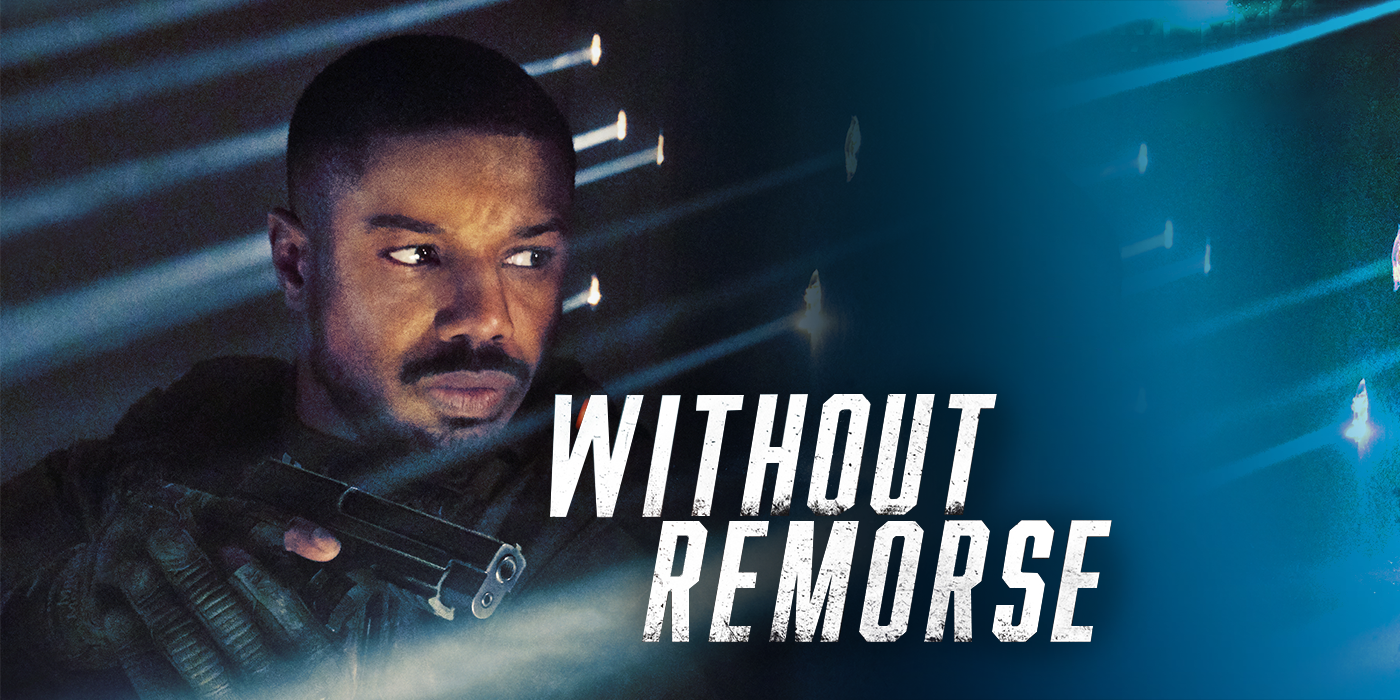 Far from a perfect film, Amazon’s Without Remorse is a satisfying, action-driven start to a John Clark franchise that’s resting on Michael B. Jordan’s shoulders. The action is tight and intense but the adapted story falls way short of the source material, almost entering into the schlock zone of the late 80s and early 90s. I wasn’t expecting the artisanal weaving of political and global security threads essential to the fabric of the “Ryanverse.”

The threat in Without Remorse can be simply summarized in one or two lines of dialogue, which Guy Pearce delivers in the third act. For the sake of ultimate action, however, I am compelled to overlook its flaws and recommend Without Remorse so you can get acquainted with literary and cinematic legend John Clark, marvel at the close-quarters action set pieces, and appreciate the clandestine underworld that features a rogue spook hell-bent on revenge.

After a successful hostage rescue, John Kelly and his SEAL Team’s world get FUBAR’d in violent and tragic ways. After escaping death, Kelly seeks revenge on the hired guns that murdered his pregnant wife and members of the team. “All I need is a name,” Kelly asks of Karen Greer, the team’s commander. From there, the hunt is on and the trail gets muddied. The CIA-backed mission stinks and operative Robert Ritter smells about as fresh as a locker room after an eight-hour mission in Aleppo. A series of “enhanced interrogations” lead Kelly to do what has to be done for his family and his country.

Jordan carries this movie from start to finish and embodies the spirit of John Clark vis-à-vis John Kelly. Going in, I was skeptical if he could pull off the intensity we saw in Willem Dafoe’s portrayal in Clear and Present Danger. Jordan never misses a beat and delivers an admirable performance that’s consistent with what we’ve seen and read about the character. He can go from having a chit-chat about the mission to choke-holding a fool and firing off his service weapon next to the chump’s head in the next breath. Rest assured, Jordan has the chops to pull it off convincingly. The character is put through absolute hell and we are along for the ride throughout the whole emotional and physical rollercoaster. I strongly advise the studio to stick with Jordan at all costs if this budding franchise is to truly flourish.

As for the rest of the cast, it’s a Tom Berenger DTV-esque group of barely average. They really try to make Jodie Turner-Smith happen but this isn’t the right role for her. She plays Admiral Greer’s niece, Karen Greer, and she’s in charge of Kelly’s SEAL team. Yes, women are now able to go through SEAL training and they should be given the opportunity but none have pinned on the Trident so far, much less reached a command position. Turner-Smith lacks the fire and tenacity required for a woman who will eventually make that happen. Guy Pearce is similarly lacking as the Department of Defense Secretary and seems incapable of what the story has planned for him. Jamie Bell’s Robert Ritter comes the closest to matching Jordan’s performance and the snake-in-the-grass character that he plays. He is a great “company” man and an effective counterbalance to Jordan’s motivation and storyline.

Michael B. Jordan Brings the Action

I know, I know, the real reason you’re adding this to your watch list is the action and Without Remorse won’t let you down. From the Rambo-like opening to the cold-blooded ending, the action maintains the thrilling pace and makes you hungry for more. We even get to see Adonis Creed make a brief appearance as Jordan takes on a few prison guards in riot gear with just his t-shirt wrapped fists. For the first half of the running time, the action comes fast and in spurts but after an hour, we are treated to a wonderful, running sequence of room-to-room combat and enemy sniper action that ends with a real bang. With more than one extended underwater survival scene, Director Stefano Sollima pulls out all stops and creates action out of all four elements: air, fire, water, and earth.

If that name sounds somewhat familiar, Stefano Sollima also directed ZeroZeroZero and Sicario: Day of the Soldado. In fact, Without Remorse shares a lot of DNA with Sicario 2 as Taylor Sheridan was brought on to write the screenplay. Both revolve around clandestine operators and a vengeful freelance spook who cross borders to carry out violent extra-judicial missions on behalf of shadowy interests. Sicario 2 has a better overall narrative compared with Without Remorse where the story seems to be an afterthought. The source material is gritty and much darker than the Jack Ryan novels. The movie captures that tone but it could’ve been pushed a bit more. An opportunity exists to plumb the depths in the planned sequel.

The Complexities of Modern Action Cinema in Sicario 2 (2018) 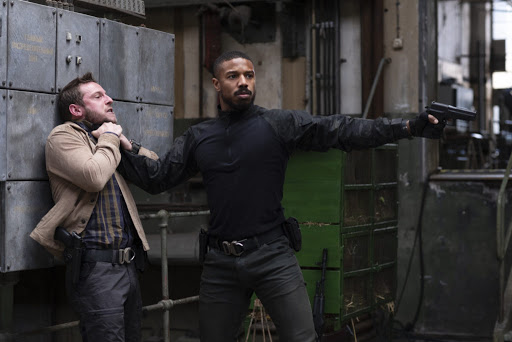 Regardless of weak writing, Sollima is staking his claim as a competent action director that prioritizes the characters over the blood and guts. Although we see plenty of shootings, stabbings, and broken bodies in Without Remorse, the actual acts are quick and often off screen. Sollima spends more time on the aftermath, pain, and suffering that result from these actions, which is an interesting choice that better serves the character arc. At certain times, Sollima pulls away from the hand-to-hand combat or puts a visual barrier in between the audience and the character, almost like it’s too painful to watch. That style may not work for some action junkies but I found myself sympathizing more and feeling Kelly’s desperation.

Without Remorse gets dinged with an underdeveloped narrative and a generally weak supporting cast but gets an overall unit citation for its lead, action, and style. Stay tuned through the credits as we get a little teaser of things to come, which I hinted at in my last review. The John Clark sequels have real potential and will likely continue to build upon the action and character elements for which Without Remorse lays the foundation. Give it a watch and let Amazon know there is a huge appetite for action on streaming!