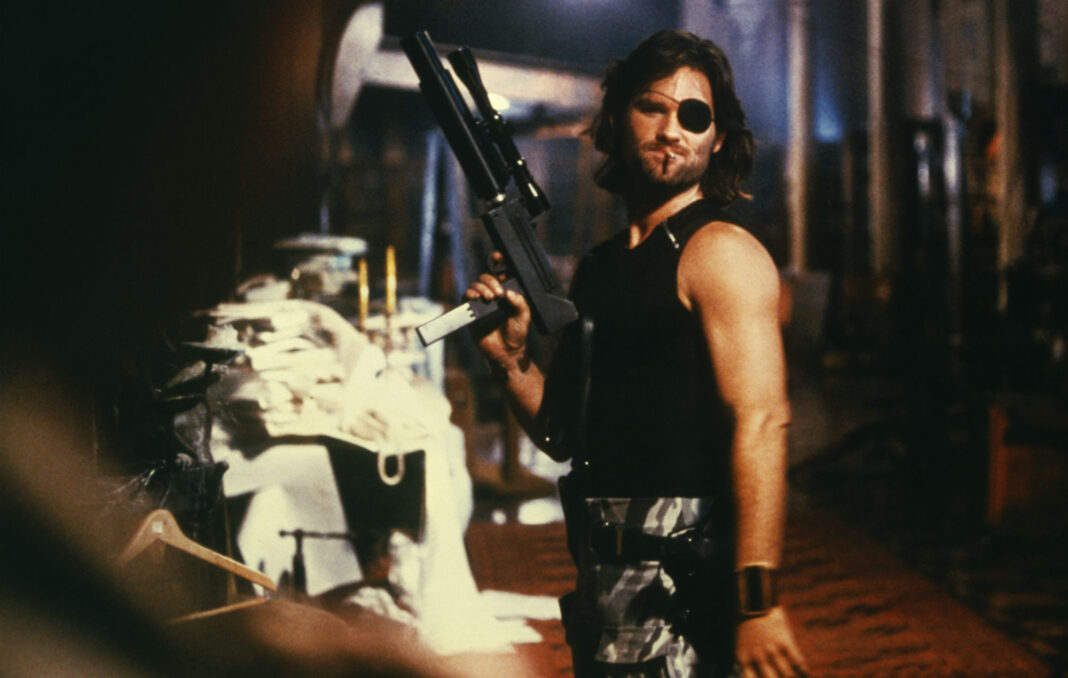 As writers, we’re told that if we want to improve our craft, we have to read — a lot. It can help us develop a palate for the tricks and writing styles that those before us established. Directors and screenwriters follow a similar mantra, in the sense that they can learn from the thematic tropes that have appeared in previous works of cinema. While some viewers consider these tropes to be clichés, they allow a movie to flow from point A to point B. And, sometimes, these clichés can make for great game nights.

Action movies, especially those released in the 80s and 90s, have their share of clichés. Rather than beat up on this fact, why not turn them into a bingo card to enjoy with your loved ones? Bingo has always been a way to socialize with friends and family, and like with action movies, there are variations to the game. You can try a bingo game online, whether it’s classic games like 90 and 75 ball games, new bingo games like Secret Garden Jackpot, or use screen splitting software to play bingo slots.

Either way, the Internet’s inspired more people to play online bingo, and with streaming platforms like Netflix reviving cult action favorites, why not combine the two for a night? To get you started, here’s a handful of clichés from action movies in the 80s and 90s to go on your bingo card.

A Character Turns Bad After a Traumatic Event

Action movies in the 1980s and 90s understood that trauma changes a person and that there are many different reactions to a traumatic event. One of which, however, is anger. This is why in any action movie you watch, you will be able to mark off a character turning sour after something bad happens to them on your bingo card. Take Snake Plissken in John Carpenter’s Escape from New York (1981). A former Special Forces U.S. Army Lieutenant, Plissken turns to a life of crime after the U.S. Police Force burned his parents alive in their home.

The Bad Guy is Foreign

While another cliché in action movies, the 80s and 90s were all about having their bad guys from Europe or the Middle East. You’ll be able to mark this one off on your bingo card just by watching the likes of Die Hard (1988), where bad guy Hans Gruber is from Germany. His right-hand man, Karl Vreski, is also from Germany. (Fun fact: Russian-American ballet dancer Alexander Godunov portrayed Vreski.)

A Character Has a Catchphrase

Most characters in the action movies released in the 80s and 90s had a catchphrase. From Die Hard’s “Yippee Ki Yay” and “Hasta La Vista Baby” in Terminator 2: Judgement Day to Roddy Piper’s iconic “I came here to chew bubblegum” line in the 1988 movie They Live, this is a must for your bingo card.

Playing bingo, whether it’s online or at a bingo hall, and hosting movie nights have always been a way to have fun and build connections. So, it makes sense to combine the two. And what better genre to do this with than action movies from the 80s and 90s, knowing they are full of thematic tropes?