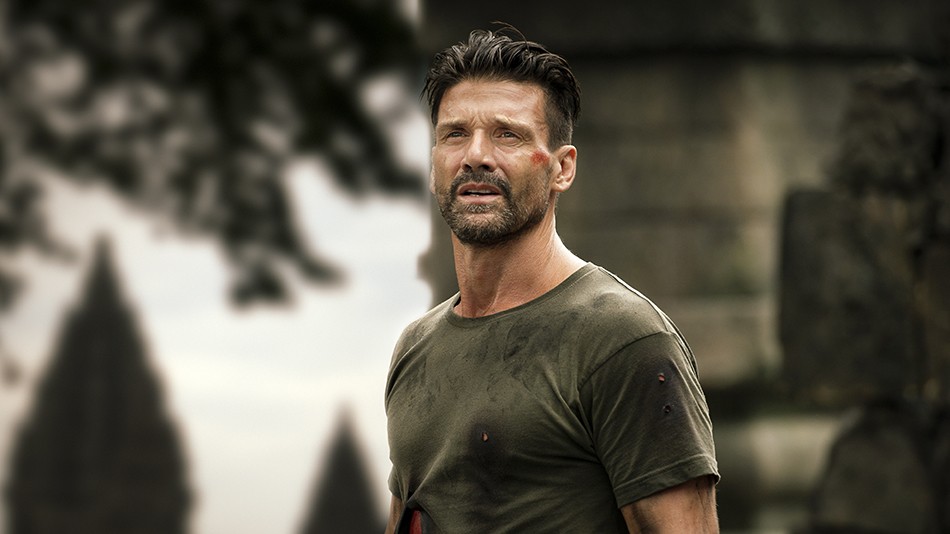 Anthony Mackie and Frank Grillo to star in remake to 2011 French actioner. 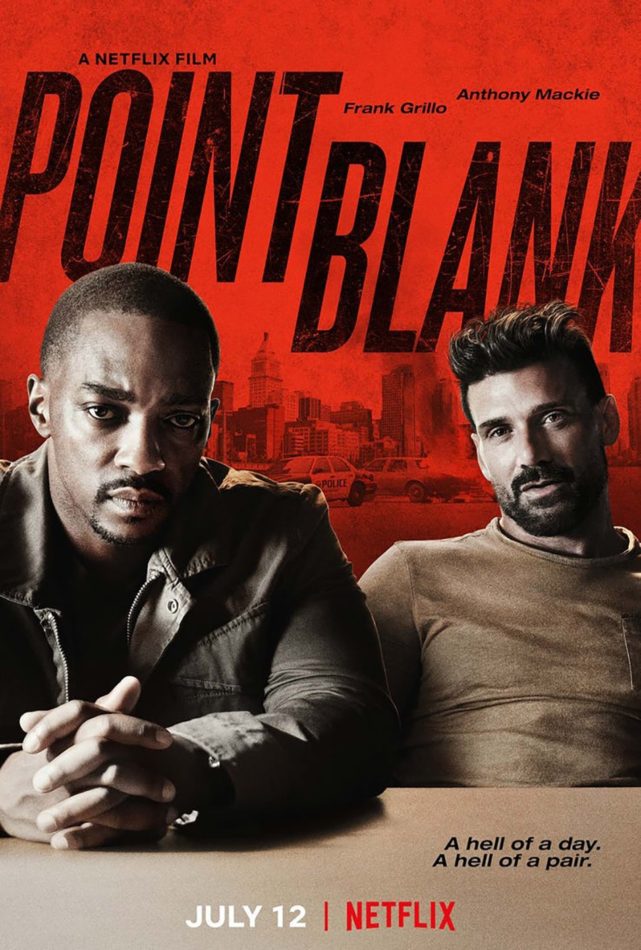 Netflix just debuted the first trailer for Point Blank an action-remake of the 2011 French film of the same name. The movie was written by Adam G. Simon (Man Down) and directed by Joe Lynch (Everly, Knights of Badassdom).

This time the film centers around Paul (Anthony Mackie) who is forced to work with a dangerous criminal, (Frank Grillo), to rescue his kidnapped, pregnant wife.

The trailer takes a while to find its rhythm, starting off rather emotionless but eventually it does a nice job highlighting the charisma of its two leads and the heavy action quotient. The button at the end of the trailer notwithstanding I am on board for this movie.

It’s been a while since Mackie has been in anything that allowed his talents to shine (his Avenger cameos don’t count) but I recently enjoyed Grillo in another Netflix film Wheelman.

But will it be Ultimate?

The French film this movie is based on was an excellent showcase of frenetic energy, high-paced storytelling and well-engineered tension. With any luck this remake will manage to capture that same tone and the two leads give me hope that some of that magic may find its way into this version.

This latest offering from Netflix will be released on July 12th.