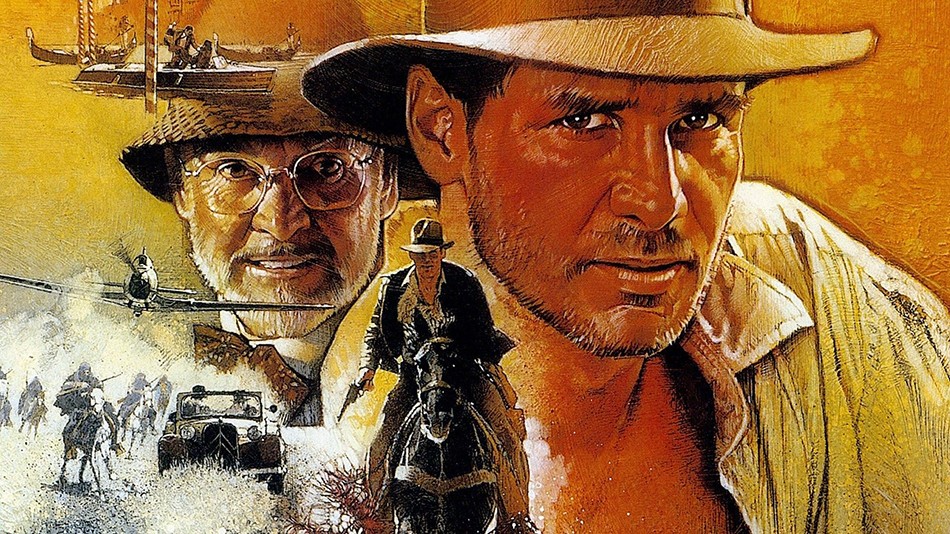 Nothing beats the warm action adventure feelings of Indiana Jones and his most ultimate crusade! 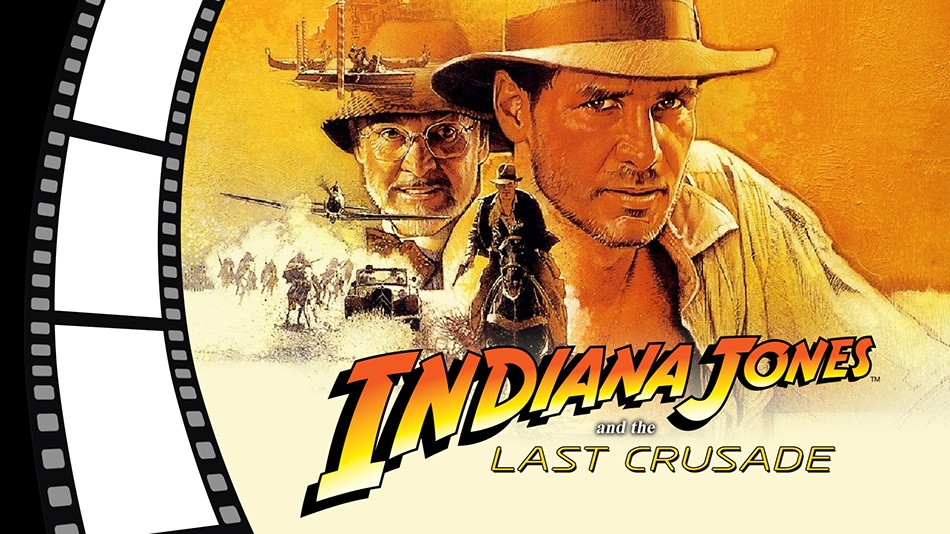 I think our favorite movies can say a lot about us, or at the very least, our tastes. Same when it comes to the Indiana Jones movies.

Those who treasure Raiders of the Lost Ark tend to love the unfiltered sense of gritty adventure. Those who prefer Temple of Doom love its eccentricity and willingness to venture into dark territory. Those who name Kingdom of the Crystal Skull their favorite (yes, they do exist) love the way Indiana Jones is thrust into the nuclear age and the dynamic of the Indy-Mutt relationship.

I’m among those who love The Last Crusade most of all. In the original trilogy, it isn’t as tightly-constructed as Raiders and compared to Temple it plays things very safe, in some ways just rehashing scenarios from Raiders. But it is by far the funniest and most warm-hearted of the three due to the father-son chemistry between Harrison Ford and Sean Connery.

Indiana Jones at his Most Ultimate

For those unaware, this film has Indy (Harrison Ford) teaming up with his estranged medieval studies scholar father Dr. Henry Jones Sr. (Sean Connery) and smoldering Austrian archaeologist Elsa Schneider (Alison Doody) to find the Holy Grail. As in Raiders, they have the Nazis to contend with as they trek across Europe and Africa to achieve their goal.

It’s strangely fitting that Connery plays Indy’s father, as James Bond was one of the inspirations for Indiana Jones the character with his suaveness, lady-killer ways, and physical prowess. His bantering with Indy is gold in just about every scene. The scene where the two are tied up back-to-back and have to escape a Nazi-packed castle is utterly hilarious and must be seen to be appreciated. I also have to give a shout-out to the airplane fight scene where the hapless Jones Sr. accidentally shoots the tail off Indy’s plane, only to tell him mid-flight, “I’m sorry, son… they got us!”

The Humanism of the Last Crusade

The father-son relationship also adds a good deal of emotional depth to the story and allows the audience to get a glimpse of a more vulnerable Indy. While no one would ever argue the Indiana Jones movies are exactly compelling portraits of human relationships, the way Henry Jones Sr. and Jr. reconcile over the course of the adventure really makes the ending moving in an odd way. Last Crusade certainly possesses a sweetness not to be found in the first two IJ movies, though it never delves too far into Spielbergian sentimentality.

As an action movie, Last Crusade ranks among the best of its generation. Packed with all the spectacle you’d expect, Last Crusade also features amazing stunt work and chase scenes. The action is paired with comedy constantly, and keeps the film going at a brisk pace.

The Polarizing Legacy of Indiana Jones and the Temple of Doom

The Most Epic of the Trilogy

Compared to Raiders or Temple, this movie just feels bigger all around, from the bigger set-pieces to the amount of places the heroes travel to on their journey. The tank battle in the desert is just amazing, with Indy having to shoulder so much of the weight as all the supporting characters become incapacitated. (Some dated CG effects hamper it a little, but not much.) So overwhelming is Last Crusade’s scale and sense of adventure that it’s on my list of “favorite movies I NEED to see in a theater before I die.”

Among action films, Last Crusade’s definitely a feel-good flick, one that never fails to leave me thrilled and smiling by the time it’s over. I have a sister who likes to put it on when she’s stressed out and needs to escape to that old-fashioned place where heroism, pluck, and familial love win out.

And where tanks explode and many a face is punched. That’s a plus too.


Let us know what you think about Raiders of the Lost Ark on our Facebook page!