Because the future of action is… Kevin Hart making fun of Die Hard?

Welp, the world as we’ve known it is over. Apparently the days of going to movie theaters or watching classic action favorites on VHS a group of friends are dead. Instead, we’re looking at a future of people streaming quick-hit content on their iPads and smartphones. And the name of the final straw… is whatever the hell “Quibi” is.

Regretfully, if bite-size content is the way of the future, here at the Ultimate Action Movie Club we promised to dedicate ourselves to keeping the 80s and 90s alive by never giving up on the VHS action classics. However, we also have to report the facts. This new app Quibi is here, and they are at least – attempting – to make some Ultimate Action worthy content.

Let’s take a look at what – if anything – this new streaming platform has to offer.

So, the most promising offering is of course more of a comedy than a real actioner. However, the context of it is appealing. We have a fictional version of Kevin Hart taking on the quest of landing a role in an ultimate action movie – like Die Hard. Also of note, Hart enlists old school action star John Travolta (playing a fictional version of himself) to teach him the ways of Ultimate and Over-the-Top action fights and sequences. It also apparently features an “action movie school” which sounds kinda funny.

More superhero / superpower thrillers coming at ya! Although there is a bit of promise for Crazy Talented as it comes from The Bourne Identity director Doug Ligman. The series follows a charismatic leader who convinces patients at a psych ward that they possess superpowers and must stop alien weapons from falling into the wrong hands.

The rest of these picks aren’t going to be so much pure-action, as mostly a mix of action, drama and a lot of sci-fi (because that’s what people want, I guess). We have a spin-of series of the 2019 sci-fi thriller Code 8 which will be a “sequel series” starring Stephen and Robbie Amell in a world where 4% of the population is born with superpowers. Yay!

Another classic action name that is nominally attached to what we hope is anything but a ho-hum project, Ridley Scott is set to serve as Executive Producer for CURS_R, the story of a broke college student who discovers a way to earn fast cash by playing an obscure 80s computer game… but she soon discovers she’s playing for her life!

The Most Dangerous Game

There’s a bit more promise in the only offering which Quibi has marketed as an “action packed thriller” and stars one of the few big budget action stars of our day (albeit mostly in superhero titles) – Liam Hemsworth. Hemsy stars as a man desperate and in debt. In a dystopian thriller where the hunter turns out to be the hunted. And of course The Most Dangerous Game has a long way to go to live up to its predecessor Surviving the Game!

Blah, in what sounds like an obvious pitch after the success of Will Smith’s Bright on Netflix a few years ago, we have another action drama featuring a young FBI agent who partners up with a 500-year-old vampire to protect the world from a new threat. I’ll hold out hope that some how this turns out a bit Blade-ish, but will have to see.

While the initial plot for #Freerayshawn sounds a bit Ultimate, it looks like this new politically charged thriller starring Stephan James might be a bit more drama than shoot ‘em up. A young Iraq War veteran named Rayshawn is set up by cops for a botched drug deal, he seeks shelter at his apartment with his girlfriend and child. Amid the growing media attention and a standoff with law enforcement, a kind-hearted cop – played by Laurence Fishburne at least!

While certainly not an action franchise by any reach of the imagination, the British drama thriller Bodyguard was one of the better action-oriented programs of the past few years that featured some truly harrowingly well-done sequences. Now, the show’s creator is launching a new sci-fi thriller that follows the sole scientist at a remote observatory who begins to receive signals from space.

Now this one sounds promising! Right? We have a “loose” remake of the great 1960s television series, and the very ultimate 90s movie, The Fugitive. This time, we have UAMC-approved modern action star Boyd Holbrook on the run trying to clear his name in a L.A. bombing case by tracking down the real perpetrator, all while evading the cop (Kiefer Sutherland) hunting him down. 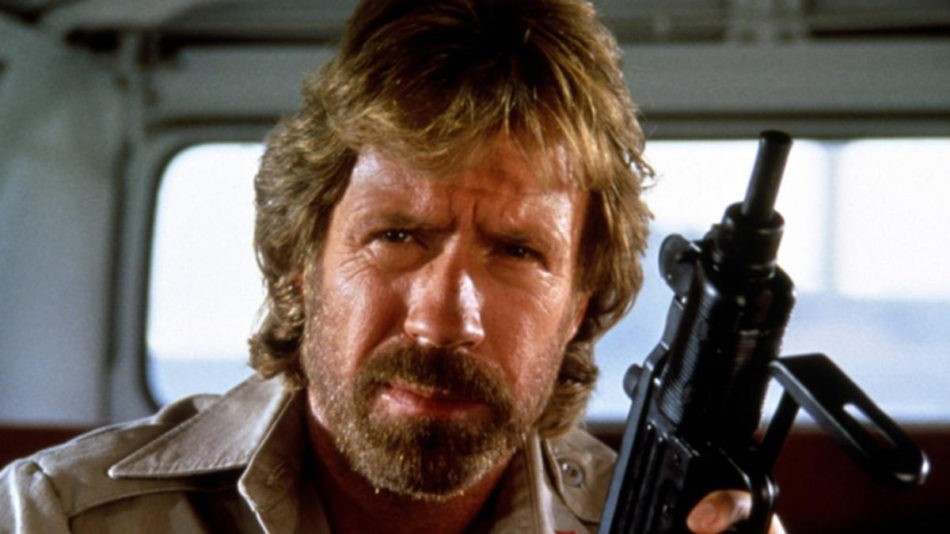