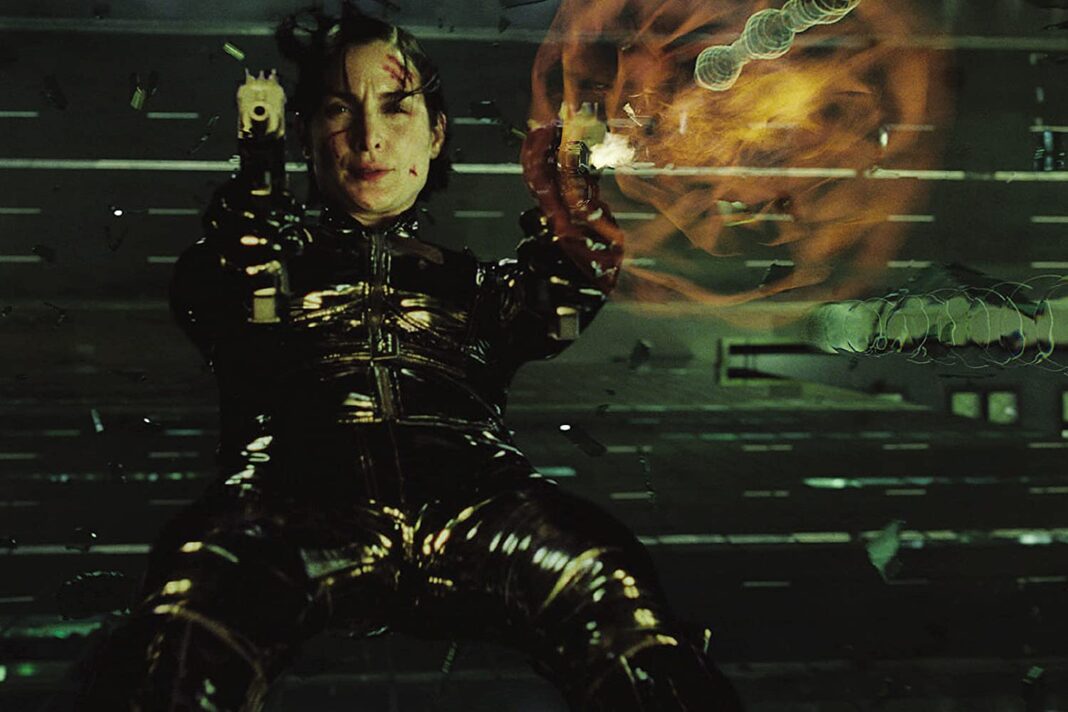 The female action hero has started to become more commonplace over the decades. Once upon a time, females in action films were simply a two-dimensional love interest of the male hero or a sidekick to the, usually male, lead protagonist. Changes in representation within films have gone hand in hand with changes in society. This is why, in 2022, box offices aren’t solely dominated by male-led action blockbusters.

However, though there have been some positive changes, there’s still a gaping gender disparity within the film industry, as there is across many other sectors. It’s important to acknowledge the trailblazers of the past who have enabled the heroines of modern cinema to find their place as the lead, instead of another face in the supporting cast. Let’s explore the changing faces of the action heroine.

Changes in society and other elements of popular culture 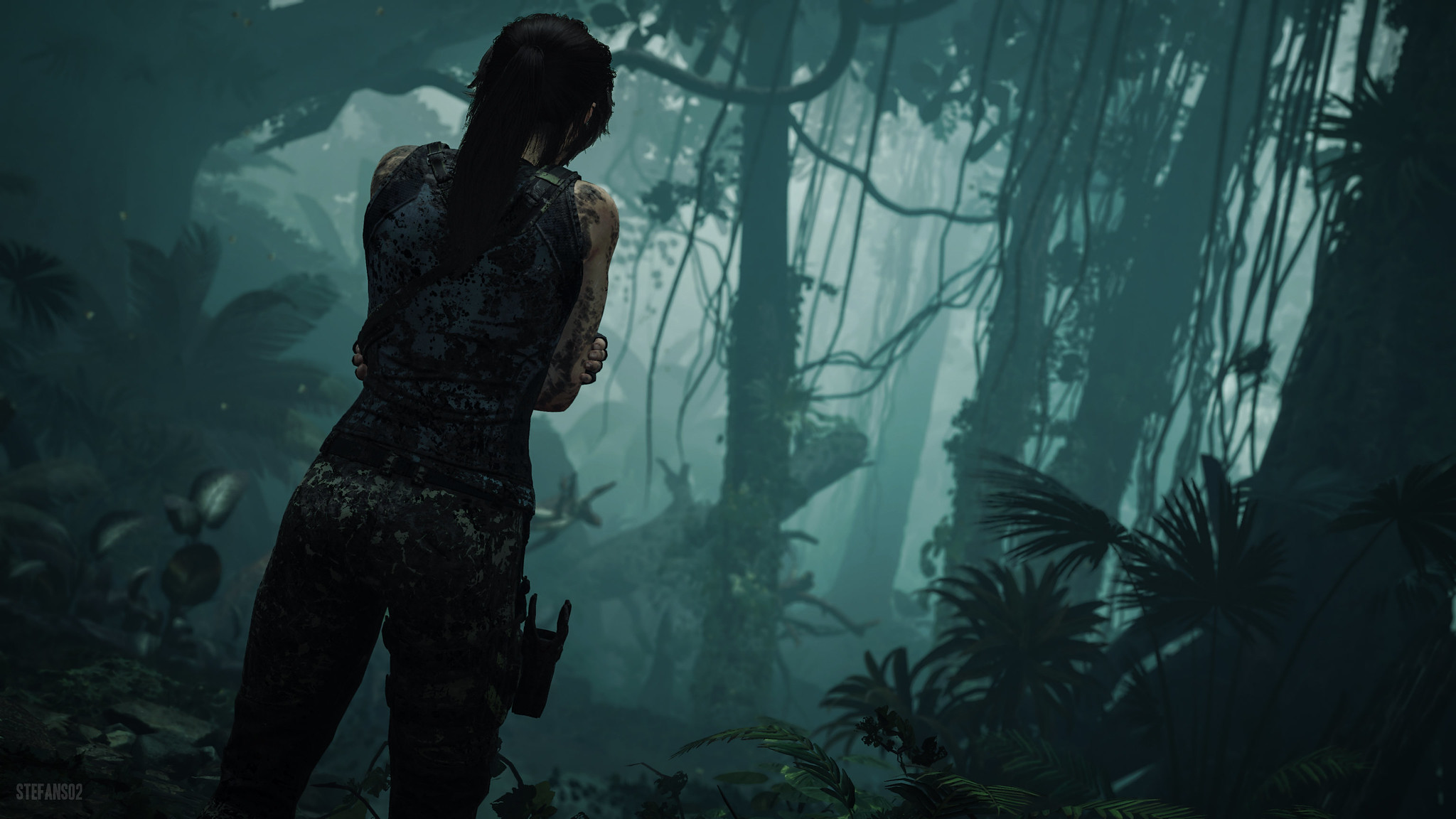 Before we move on to the increased female presence in action movies, it’s worth exploring how the situation has changed across different forms of entertainment. In the iconic TV show Doctor Who, we are currently seeing the first female Doctor after years of iconic women playing the companion role.

We also now see a strong female presence in all elements of the iGaming world. Virtual slot machines such as Hotline and Lil Devil are two good examples. Like other industries, there have been many positive changes. In fact, a search through casino comparison sites like bonus.ca will bring up all sorts of examples of strong females standing at the forefront of the gaming experience.

Despite this, some video game developers clearly need more encouragement to place a female character at the forefront of their story. One of the exceptions to this is Lara Croft. The Tomb Raider series has remained popular throughout the different generations. Why is this only the exception? Will the action heroine in video games eventually become as commonplace as it has in cinema?

Who’s the fiercest of them all?

There have been some strong female leads throughout the history of cinema. Trinity in The Matrix, played by Carrie-Ann Moss, is seen by some as one of the greatest of 90s cinema. In the previous decade, you had Princess Leia, played by the wonderful Carrie Fisher. She is a character that holds her own in a film and series that went on to have a cult following.

Some experts believe we have Sigourney Weaver’s Ellen Ripley in Alien to thank for helping to create the modern-day female heroine. She has been credited by some as changing the very perception of females in action movies. Back in 2008, afi.com ranked the character as one of the best heroes in American cinema history. Has this character become the blueprint for the iconic women of the present and the future?

The present situation and a look towards the future 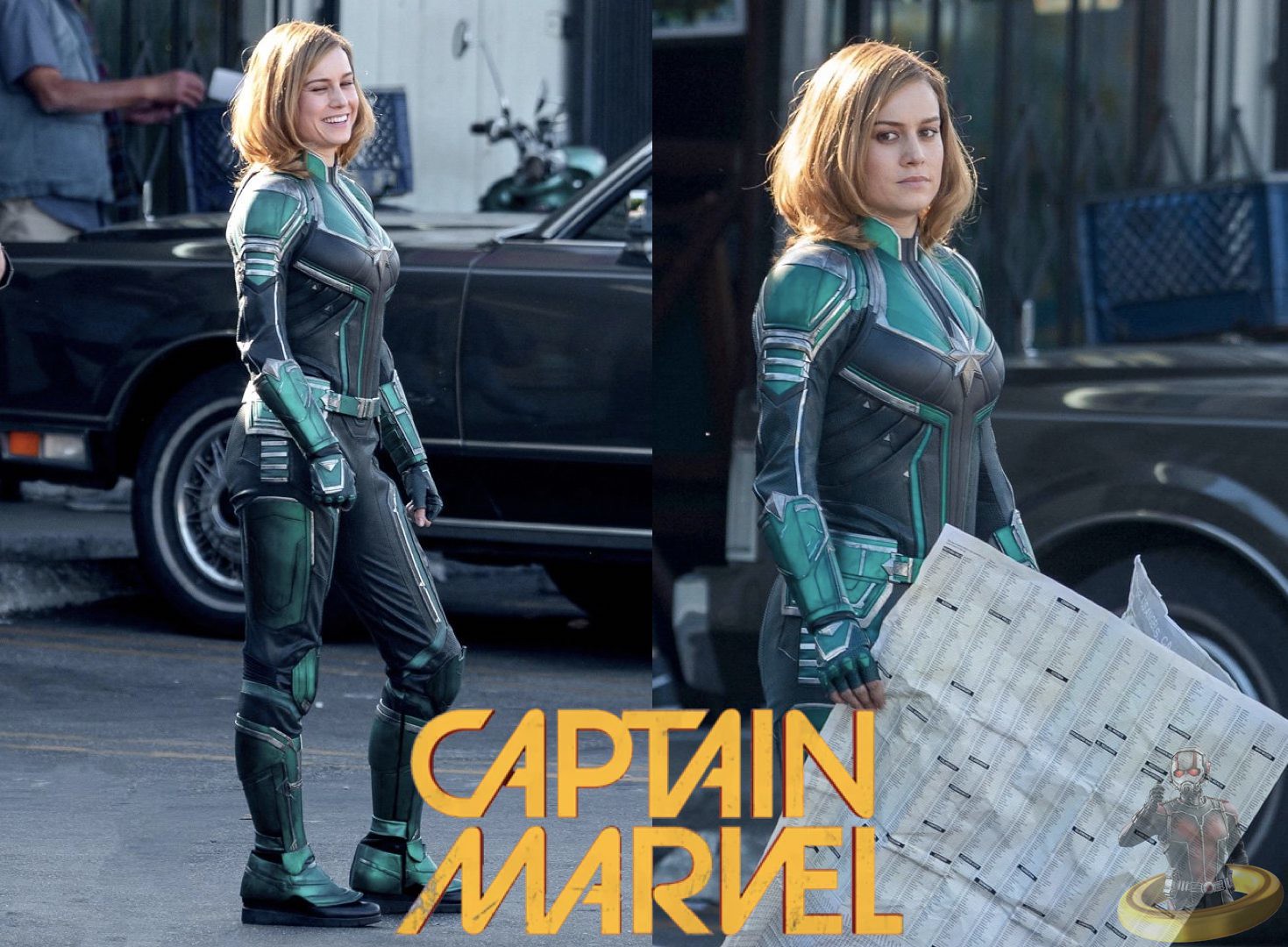 You could argue that the positive changes in society are starting to be reflected in movies and other forms of entertainment. Those memorable films of the 1980s still hold up well, but they would ultimately look very different if they were to be released in this current environment. Ultimately, this is an ongoing revolution, and one that should provide more gender balance in cinema and other forms of entertainment.