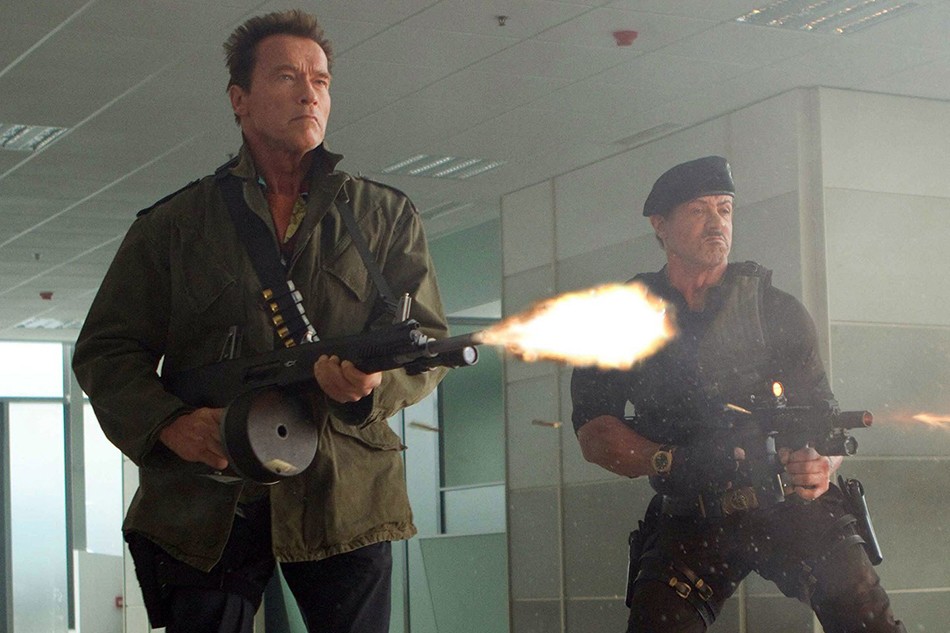 In the most ultimate action tournament, who would reign supreme? 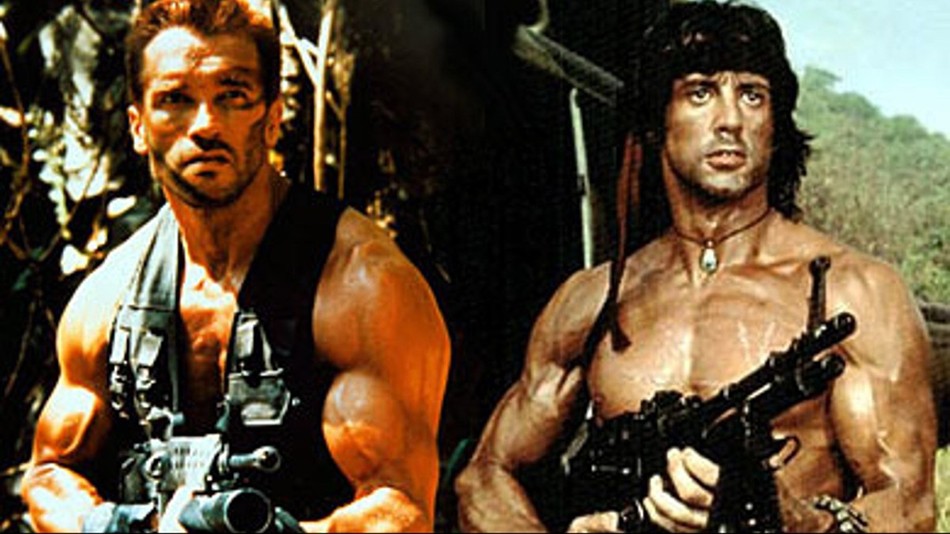 From May 1984–April 1985, Marvel Comics published a 12-issue series about an otherworldly being (the Beyonder) who, just for fun, takes Earth’s mightiest heroes and villains (e.g., the Avengers, Spider-Man, Doctor Doom, Fantastic Four, Hulk, Magneto, X-Men, among others), transports them to another planet (Battleworld), and pits them against each other in combat. Essentially, it was a drawn-out “What If” concept stretched out over 12 issues.

But what if the same thing could be applied to action movie heroes and villains? If there was a hypothetical tournament comprised of the genre’s greatest antagonists and protagonists, who would be included? 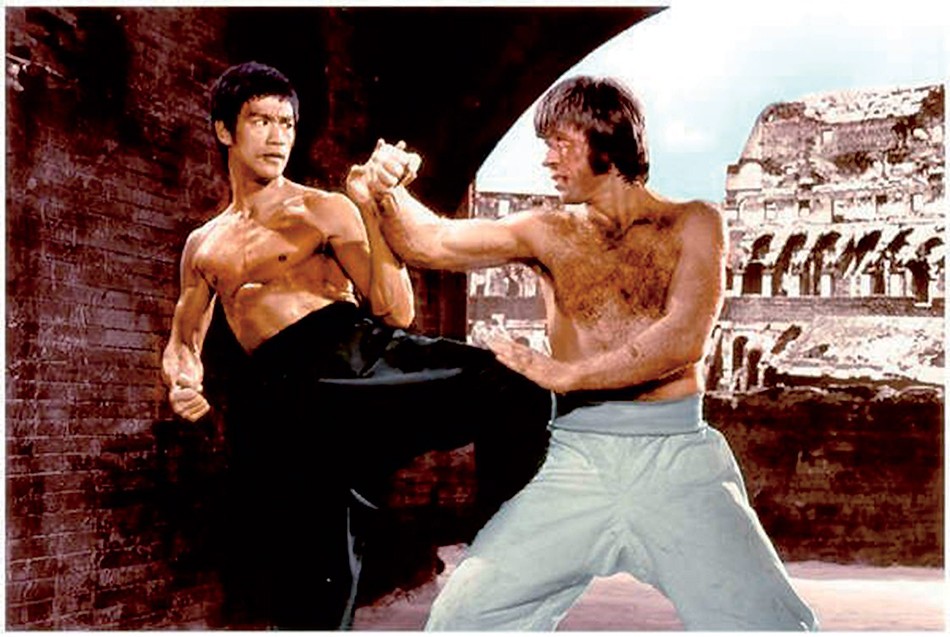 To answer such a lofty question, I’ve created a few caveats:

1) Nobody can be on both the “good guy” and “bad guy” lists. In other words, Dolph Lundgren can’t be included as both Gunner Jensen from The Expendables trilogy and Andrew Scott from the Universal Soldier series.

2) Nobody can be included if they portrayed a real-life person. Thus, Jean-Claude Van Damme cannot be drafted as Frank Dux from Bloodsport (regardless of how much of the movie’s content was fictional).

3) Absolutely, under no circumstances, can someone be included from a movie that was originally a comic book, fictional novel, video game, toy or cartoon. This eliminates properties from the Marvel and DC universes, Mortal Kombat, Street Fighter, Transformers, G.I. Joe, Lord of the Rings, Harry Potter, etc. ORIGINAL ACTION MOVIES ONLY!

4) This is a hand-to-hand combat tournament only. No weaponry of any kind will be allowed. If God didn’t give you the parts, they can’t be included.

The next step is up to you. You get to pick 10 ultimate “good guys” and 10 ultimate “bad guys” from any action movies to battle each other. Remember: no weapons — just kicks, punches, elbows, knees and head butts. 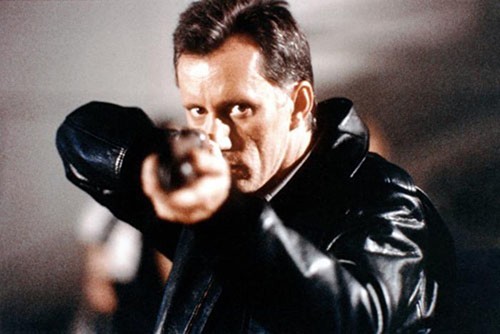