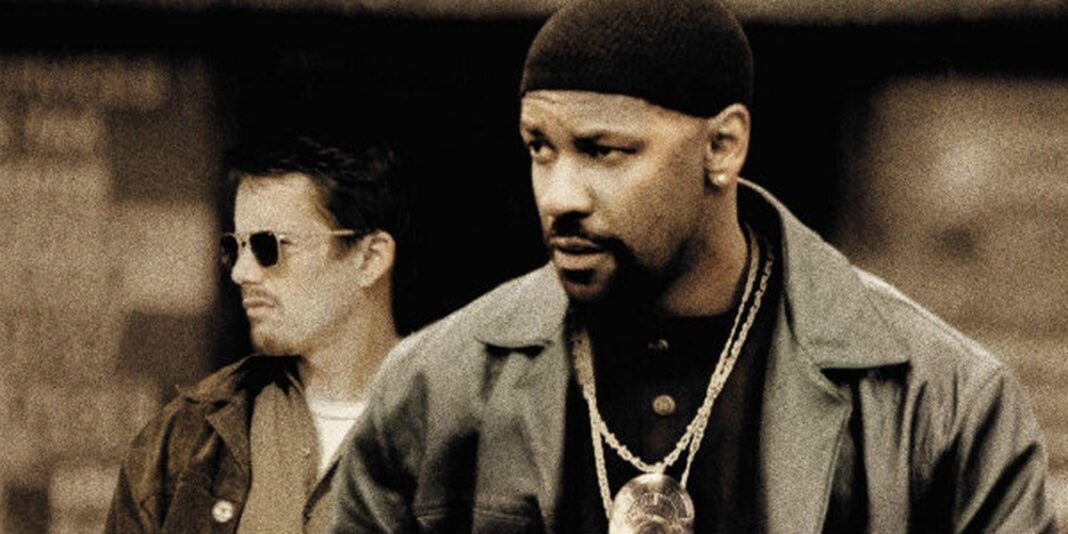 Watching action films that show black people in the fray is something that many black Americans yearn to do. Fortunately, Netflix has put a lot of emphasis on bringing such films to its service, giving Black people the opportunity to enjoy seeing better representation online. Take a look at some of the best action films starring black people that you should check out the next time you have a date.

Everyone knows that one of the best ways to spend a date night is to “Netflix and chill”, and black couples have sought out better ways to spend their time with one another. Although Black representation in films has been increasing, not all streaming services have taken action. Dating platforms like this site have seen an uptick in conversations between people that want to spend time watching a film starring black people together. A date is a very important interaction between two individuals, but if you’re going to watch a film, you may as well watch one that offers the opportunity to see black greatness on the screen. This has been especially true in the action genre, and we’ve seen multiple examples of black films in this genre appear on Netflix in recent times.

When you score a date with a person that loves action films as much as you, it’s important to have some films on the docket so you can offer to watch one with that person. We have collected a few of the best Black action films that are currently on Netflix. Take a look at each of these films and see why you should give each of them a chance in your queue.

Based on a true story, Yasuke is an animated show that follows the story of Yasuke, an African man known as “The Black Samurai,” as he is once again pulled into bloody conflicts throughout Feudal Era Japan. The actual story is incredibly interesting, but the animated show builds on the legend. So hug your date, hide under a soft and warm blanket, and enjoy this breathtaking story together.

Project Power is a film starring Jamie Foxx that asks the question: what would you do with a pill that gives you superpowers for 5 minutes at a time? While watching, ask your date what would they do in that situation? That’s a perfect topic for a smooth conversation.

A corrupt cop that believes he is saving the streets trains a new cop in a thrilling and chilling look at the streets of L.A. Ethan Hawke and Denzel Washington make this a powerhouse film. The plot is so captivating that you will be cuddling and holding hands with your date while empathizing with the main characters as soon as you start watching it.

The multi-verse theory is true, and there’s a Spider-Man in each. This stylish look at Miles Morales as Spider-Man is great for people that love animated films that broach tough topics. That’s a perfect choice for a date if your flame is into superhero movies, giving you a ton of topics for a conversation to come up with.

How to meet your action lover?

The best way to meet an action-movie lover is a matter of opinion. You could certainly utilize online dating services to meet people that want love and good action films. Otherwise, you might go to film screenings or online forums to find dates.

Finding action movies starring Black actors is getting easier, and Netflix is leading the way toward a brighter, more inclusive future. As such, people getting ready to spend an evening inside or an online date where you share screens might want to think about watching the films we’ve mentioned. You can also do some research and find other great action movies available to watch as well.