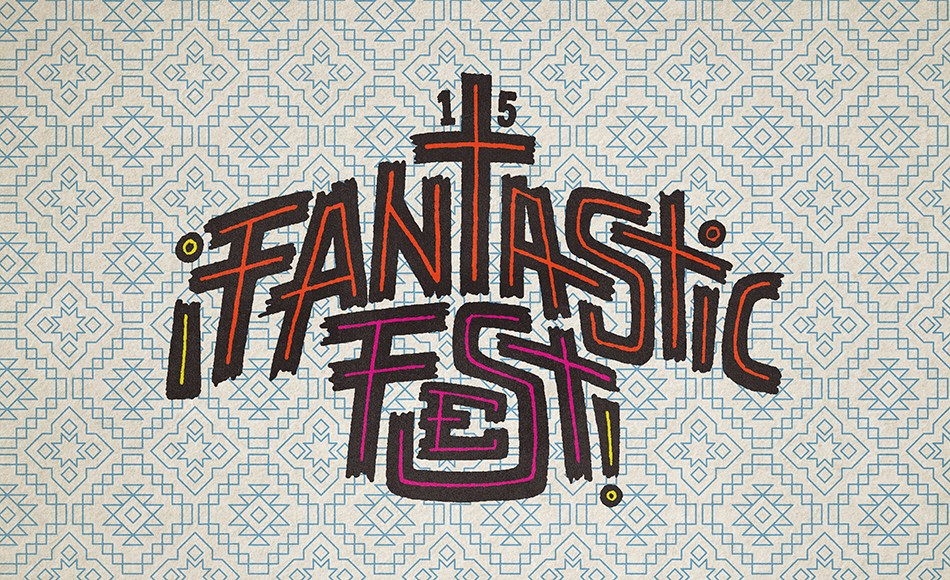 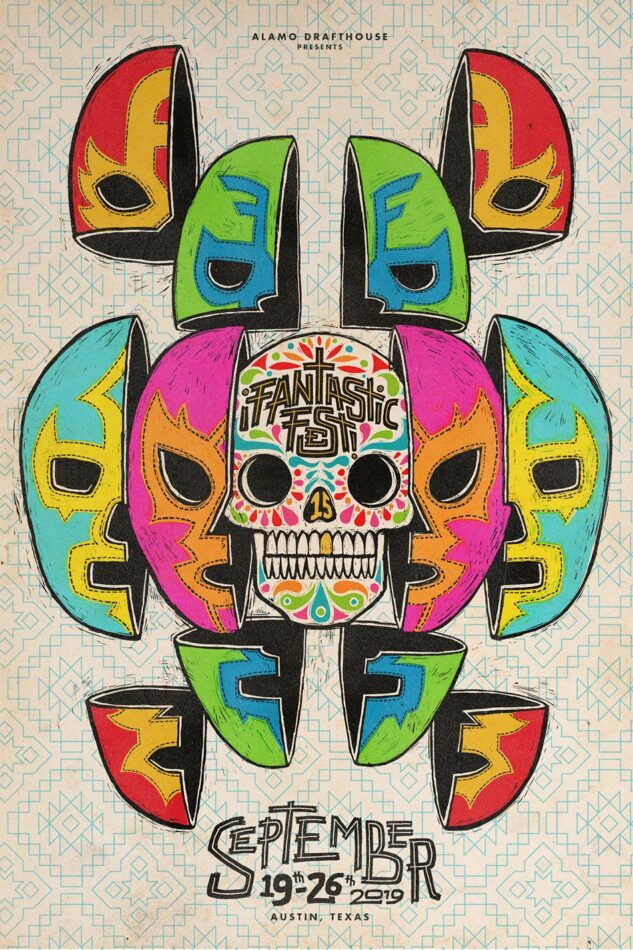 As far as pure genre film festivals go, Fantastic Fest has got to be one of the most ultimate! Going into its 15th year, Alamo Drafthouse’s signature genre filmmaking event has seen some very notable ultimate action movie contributions premiere at its screenings in Austin, Texas with the likes of the original John Wick, The Bouncer and Universal Soldier: Regeneration.

And while Taika Waititi film JoJo Rabbit opening night premiere might get the biggest buzz (full first wave announcement list here). Let’s take a look at some ACTION MOVIE highlights from this FIRST WAVE of films announced for Fantastic Fest 2019.

When 30-year-old Norval receives a letter from his estranged dad begging him to visit, he is set on a weird path of discovery, unusual encounters… and a lot of violence.

When Georges buys himself a deerskin jacket, he will find his life on a collision course with madness, crime, and the desire to be the only man wearing an overgarment. 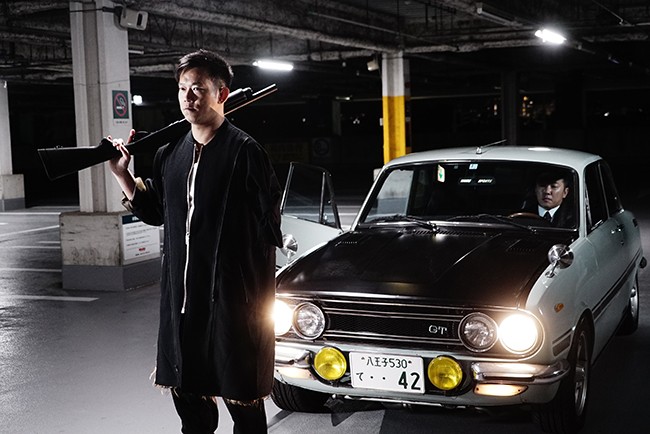 When aspiring boxer Leo discovers that he may not have long to live, he goes all out to help drug-addicted call girl Monica, facing down gangsters, assassins, corrupt cops, and much more over the course of one long night.

An unfortunate accident at a truck stop means Ray has to rush his daughter to the nearest hospital for a broken arm, but when his family disappears, he soon finds himself in a frantic fight to discover what happened. 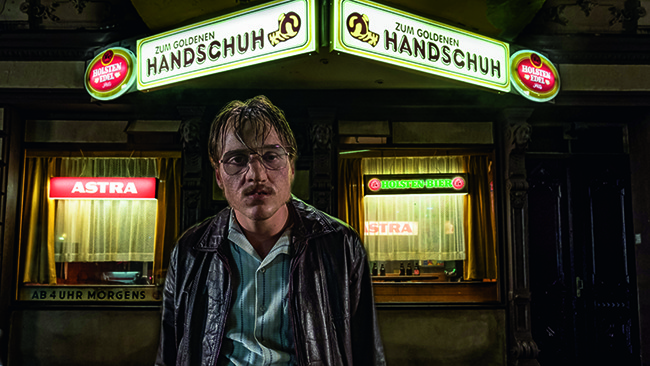 Based on true events that transpired in the grimy slums of 1970s Hamburg, loner-turned-murderer Fritz Honka stalks his local drinking spot, The Golden Glove, in search of his next victim.

IN THE SHADOW OF THE MOON

In 1988, a Philadelphia police officer doggedly hunts a serial killer whose crimes seemingly follow no pattern, but he hasn’t considered how far the repercussions of his hunt may go. 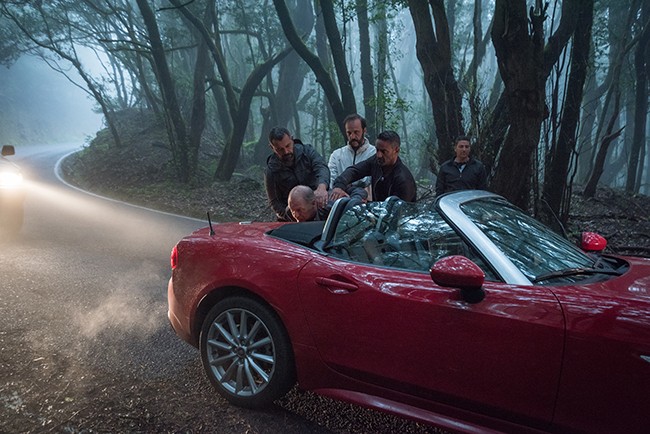 Corneliu Porumboiu mixes Romanian New Wave with Hollywood noir beats as he follows a corrupt detective who helps a wealthy criminal escape from jail by learning the ancient, secret language of silbo whistling.

WHY DON’T YOU JUST DIE!

After agreeing to kill his girlfriend’s father, Matvei gets in way over his head when he arrives at her parents’ apartment to learn her dad’s a cop.

If you’re looking to attend, FAN Badges, 2ND HALF Badges, and MIDNIGHT Badges for Fantastic Fest 2019 are available for purchase here.

Which action movies are you most interested in? Let us know in the comments!