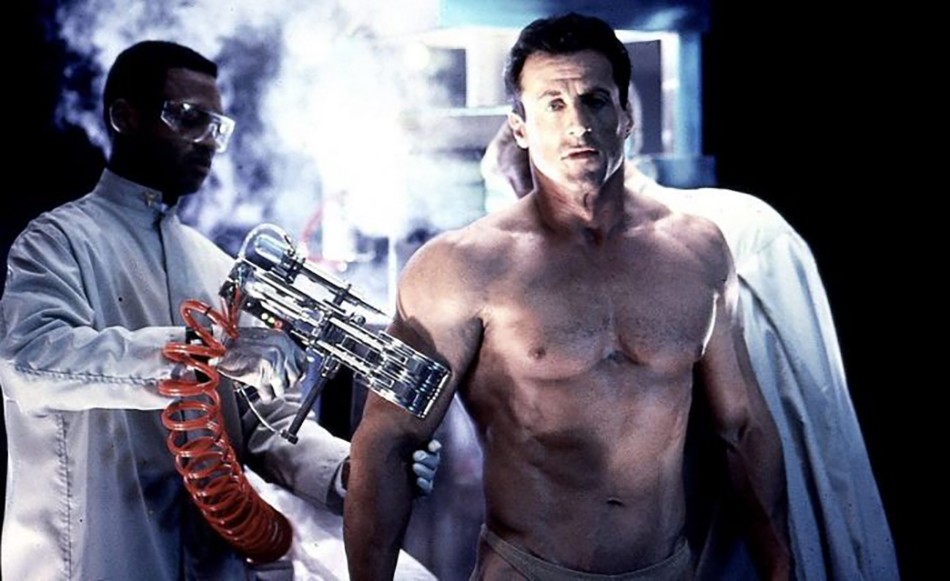 Where have all the ultimate sci-fi action movies gone?

But since we’ve past into the 21st century, there are very few sci-fi action movies. They’ve been replaced by superhero movies. 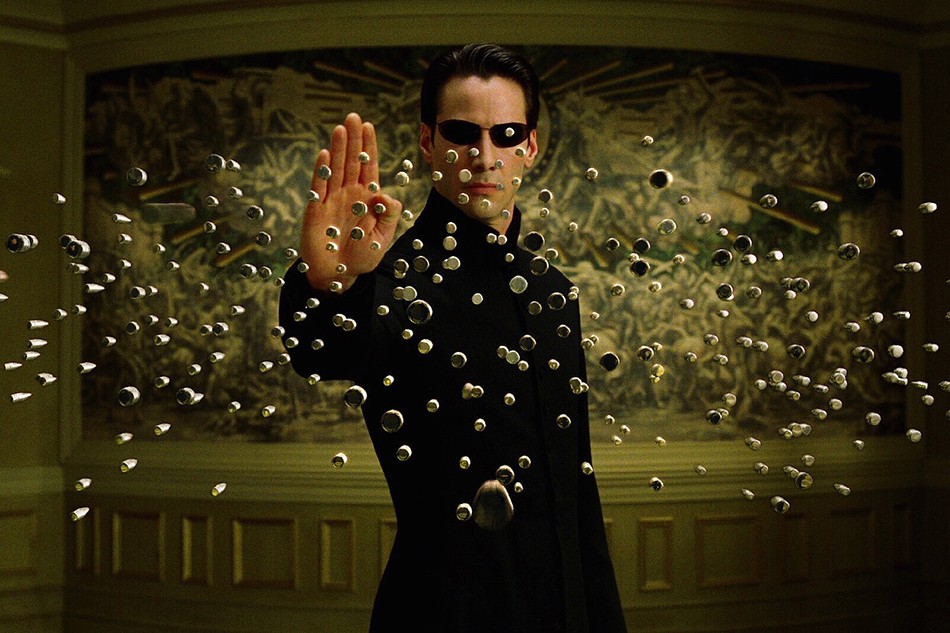 This decade of action movies began the shift to superheroes. It wasn’t complete though. There still many standard action movies like The Transporter, and artsy action movies like Kill Bill, but the iconic movies of this time were superheroes. Christopher Nolan’s Batman movies were the biggest franchise of the decade (at least in critical acclaim). The X-Men movies also began during this decade and really kicked off the Marvel revolution that would occur a decade later. The Bourne movies were also released during this decade, and make no mistake, although Borne doesn’t wear a cape he is in every other way a superhero.

The most prophetic movie of this decade was Iron Man. Part sci-fi due to its plot, Iron Man was a huge action movie success. What would come from this film, though, was not a sci-fi action revolution but the genesis of the Marvel Extended Universe that would ultimately become the downfall of sci-fi action movies.

Sure there were a few straggling sci-fi action movies like Minority Report and the continuation of past franchises like The Matrix’ sequels, but other than these few films sci-fi action was functionally dead.

For the past ten years, nearly all of the most popular (and highly acclaimed, for reasons I don’t understand) action films have stemmed from the Marvel extended universe. Iron Man sequels, Captain America films, Avengers films, Black Panther, Thor, Deadpool, X-Men, the list goes on.

There are a few standard action movie franchises like John Wick and Fast and Furious, which are successful but do not define this era like superhero movies do. The Mission Impossible films are popular, but just like Jason Bourne, Ethan Hunt has become superhuman in his abilities and is, in effect, a superhero.

Daniel Craig’s Bond has flaws that keep him human. Jason Bourne, Ethan Hunt, Thor, and Captain America do not.

There are very few. Inception was highly acclaimed and appreciated for its action scenes. Edge of Tomorrow was a proper sci-fi action film that kicked some ass. Beyond that, there are few memorable sci-fi action films.

The first thing a great sci-fi action film franchise needs is a great hero. This hero needs to be an ordinary but capable man who lives in an extraordinary world. Mad Max and Douglas Quaid (from Total Recall) are brave, strong, but ultimately human heroes in science fiction settings. Even Robocop was a man, augmented by cybernetic technology, in a corrupt but technologically advanced society.

Avoid CGI. Superhero movies use computer generated images as a crutch. CGI is a crutch and the film-making equivalent of cutting corners. Inception, one of the few great sci-fi action movies released after 2000, avoided CGI. Total Recall (1990, of course) had great special affects without relying on them. Genuine film-making (and not CGI short-cutting) is needed to make sci-fi action films ultimate again.

Throw in some gratuitous nudity, explosions, and alien blood, and you’ve got an ultimate sci-fi action film.

To read more from Jared Trueheart about the art of masculine story-telling check out legendsofmen.com.


What are your thoughts on the state of the ultimate sci-fi action flick? Let us know in the comments or on our Facebook page! 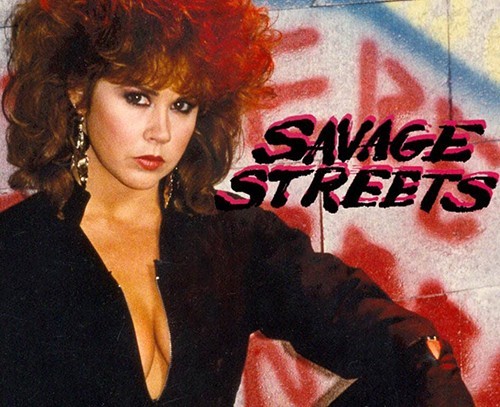