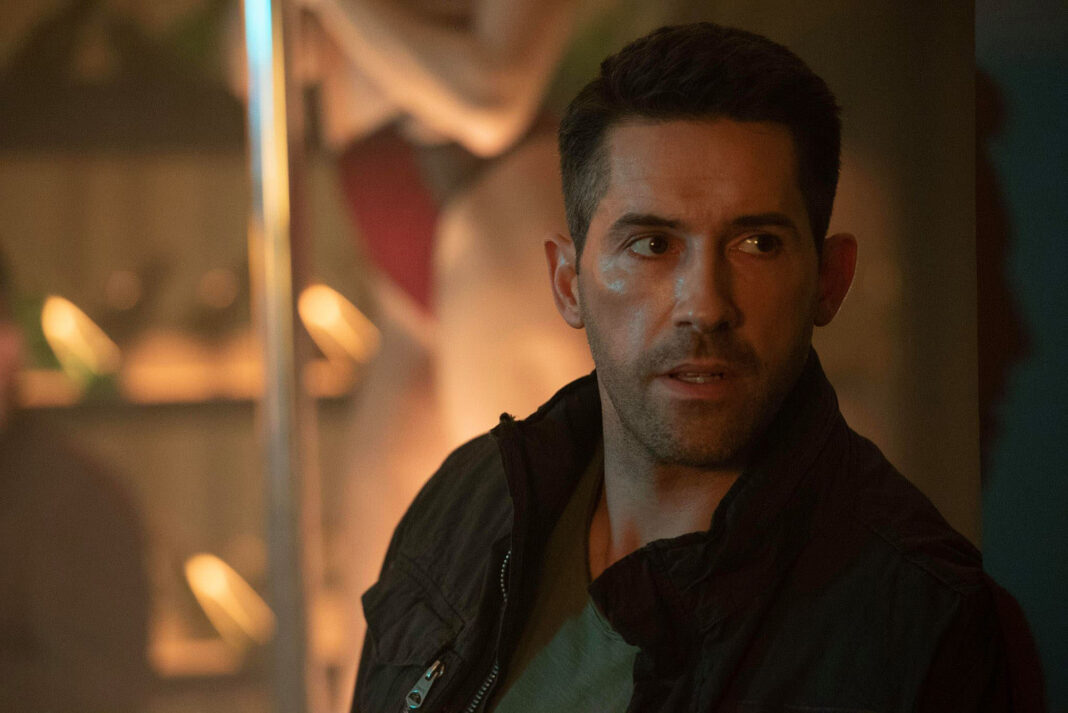 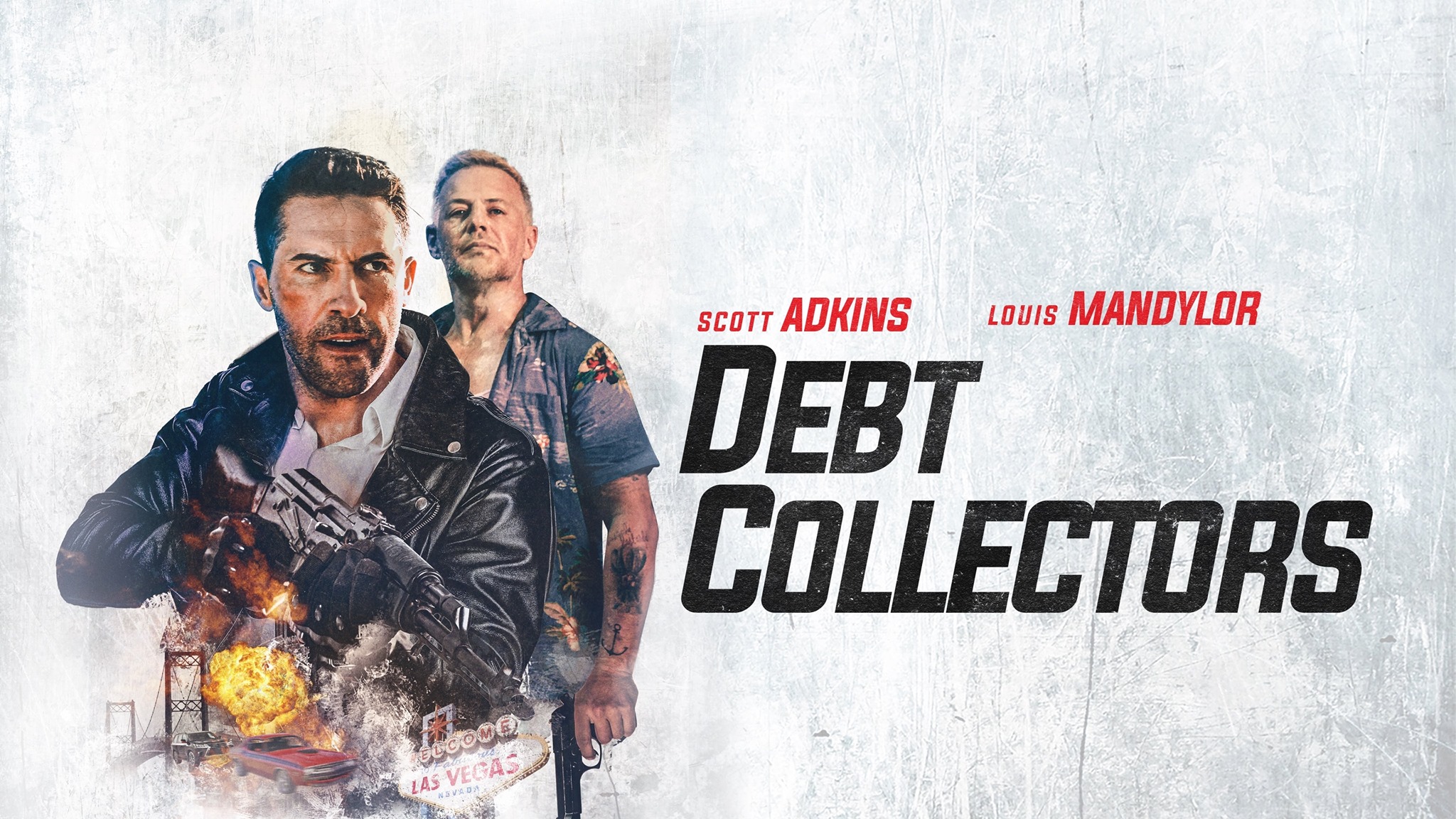 Long before the first entry in the French and Sue saga (The Debt Collector) was released in 2018, Scott Adkins had already made his mark as THE action star of the new millennium. He brought back that old school action hero figure. He brought us ninja movies, an underground prison martial arts franchise and other throwback, CGI-less action to feast on.

Then there was The Debt Collector, the buddy, beat em up action comedy. It was great and made watching a movie fun again like the kind we all grew up on. It had so much to like about it and I could see a ton of potential in it, hoping we got more like it. And here we are in 2020 and we get a sequel, called Debt Collectors! Directed once again by Jesse V. Johnson, it takes everything the original did well and takes it to another level, fully realizing the potential of these two together.

The Debt Collector 2: Payment’s Due

The last time we seen them, they made us think that WAS the last time, but French (Scott Adkins) and Sue (Louis Mandylor) are back in the saddle again. In Debt Collectors, we quickly see both of them escaped with their lives. They explain that part away pretty quickly. And if that’s what had to happen to get a sequel, it’s all good with me! French (Adkins) is now working as a bouncer at this bar and what ensues is one of the best bar fights you could hope for! It sets the table and made me think, OK, I am sure I will enjoy the rest of the movie too, but I’m sure this is going to be my favorite fight. Well, I’m happy to report that it doesn’t let up in that department with more that are just as good or better! More on that later. Looking on while French wipes the floor with these loud mouths, is Sue (Mandylor). It has been months since the events of the last film ended and Sue was thought to be dead.

The feel-good reunion doesn’t last long before Sue informs him that he has another collecting gig lined up, by way of their old friend/boss Tommy (Vladmir Kulich) from the first film. They are off to Vegas. There are 3 groups of people that they need to get money from. Seems simple enough right? It never is. Throw the following obstacles into the mix and you know right away, it isn’t going to be a walk in the park. A vengeful kingpin Molly (Ski Carr), a cutthroat casino owner Mal Reese (Marina Sirtis, who happens to be Sue’s ex-lover), a boxing gym full of tough guys and a bike shop owner named Cyrus Skinner, played by the legendary Vernon Wells! Yes, Vernon “let off some steam Bennett” Wells himself and it was great to see him, still able to steal the scene and cut it like a knife through warm butter. 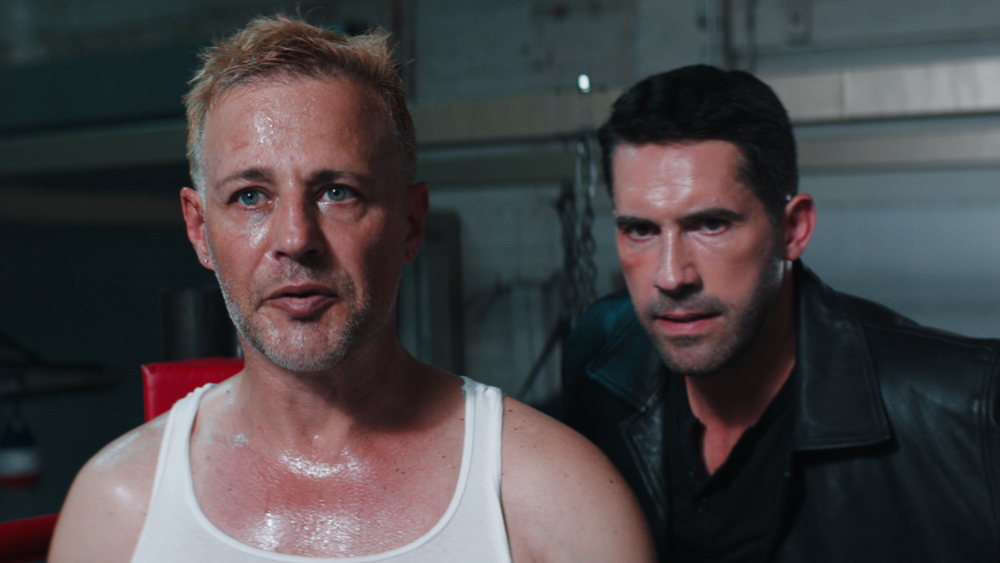 I also can’t forget to mention a couple more badass females as well. Mayling NG (Lady Bloodfight/Acceleration) as the beautiful and powerful Britt. Then we have Charity Collins, doing great with what appears to be her first ever role as Felix, who has a thing for torture. Great scene when the boys first meet Britt (Mayling NG) at the casino, French says, “Look at those thighs! I wonder how much people pay to be scissored by them?!”. Mayling gets her time to shine and throwdown with the boys too, while showing up again for the intense finale. I can easily see Mayling make it to the top of the genre, doing her own films as well and I hope she does.

I have to hand it to fight choreographer and stunt coordinator Luke LaFontaine. Each fight and brawl is expertly done… finding that perfect balance of sharp choreography and brutality. Each fight is different and memorable. We have the bar brawl that I mentioned earlier and then we have the boxing gym challenge. First, Mandylor steps up to the plate and takes on the best fighter and then Adkins gets his shot. Adkins is the martial artist, so we see him adapt to the boxing style to fight at first, but then going back to what he knows, and he ends up doing a sweet MMA style takedown, breaking the guy’s arm. Then having to take on the rest of the angry boxers at the same time!

And then there is THE fight. While our heroes work very well together, they sometimes see things differently and end up butting heads.. and that is to put it mildly here. Most readers here at UAMC when they hear “alley brawl”, they think of the classic Roddy Piper vs. Keith David matchup in They Live, but now they will think of the Sue and French showdown in Debt Collectors! The brutality is insane, as they beat the hell out of each other for what seems to last forever. We get French’s martial arts vs Sue’s “sweet science” boxing style. One of the best one on one fights I’ve seen in recent memory! 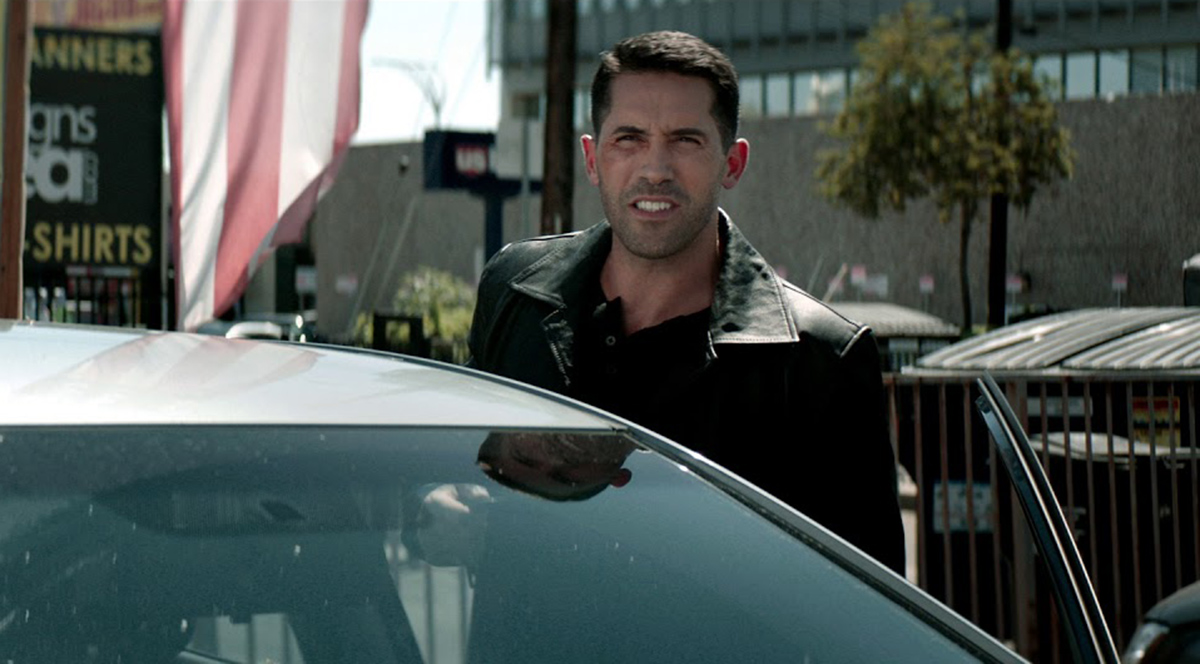 I don’t want to mention too much about the finale, but many bullets fly and some surprising allies are made.

We can’t forget the other element of what we look forward to in this movie is the buddy comedy. The verbal jabs they trade throughout are hilarious and brutal, too. One time Sue wakes up from a nap in the car and Adkins looks at him bewildered, saying; “that sounded like a rocking horse was getting raped!”.

There are some serious moments between the two as well, showing off what a truly underrated actor Mandylor really is, while Adkins doing more than holding his own in that department, too. The chemistry between the two is the best in the biz today and makes me already eager to see a third Debt Collectors entry!

Debt Collectors was my most anticipated film of 2020 and it exceeded my already high expectations. The original is great, but Adkins and Mandylor, combined with the direction of Jesse V. Johnson, just keep finding ways to do it better!