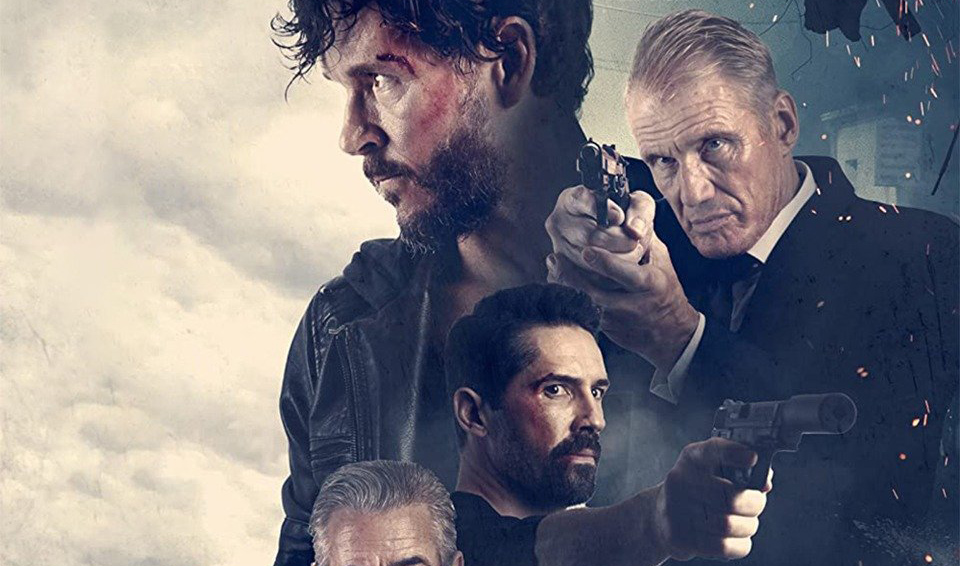 While not in a ton, Adkins, Lundgren and Mickey Rourke make up the brightest spots of this aspiring action franchise. 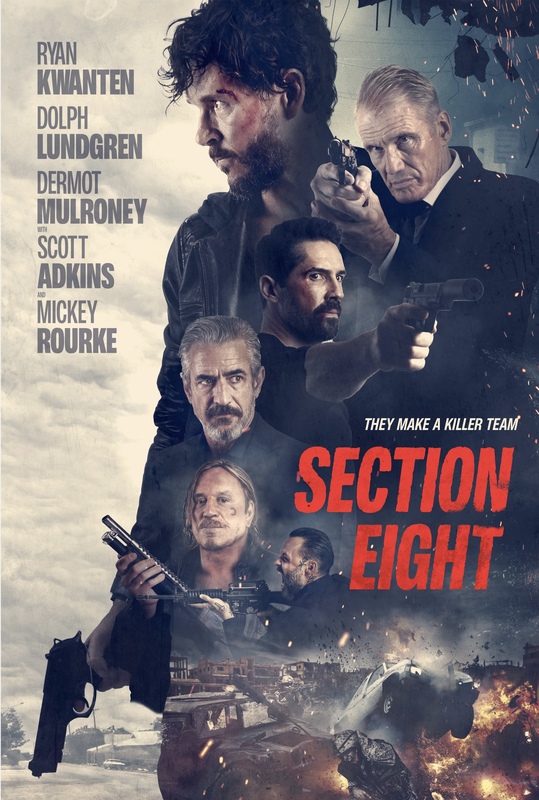 Synopsis: “Sentenced to prison for avenging the murder of his family, a former soldier gets a second chance when a shadowy government agency recruits him for an assignment. However, he soon realizes that the very people who freed him are not what they seem.”

Section Eight follows Jake Atherton as he his recruited and sprang from prison following him murdering the thug in charge of murdering his wife and child. He soon realizes that secrets are being kept and he leaves, making him a target. The action in this film is mainly of the Shoot-em-up variety but Ryan Kwanten proves to be extremely capable at delivering some decent fisticuffs.

Our bot, Scott Adkins plays the character of Leonard Locke, who is really only in two scenes but they are highlights. One being a shootout in a casino and the other being the final fight between him and Kwanten. 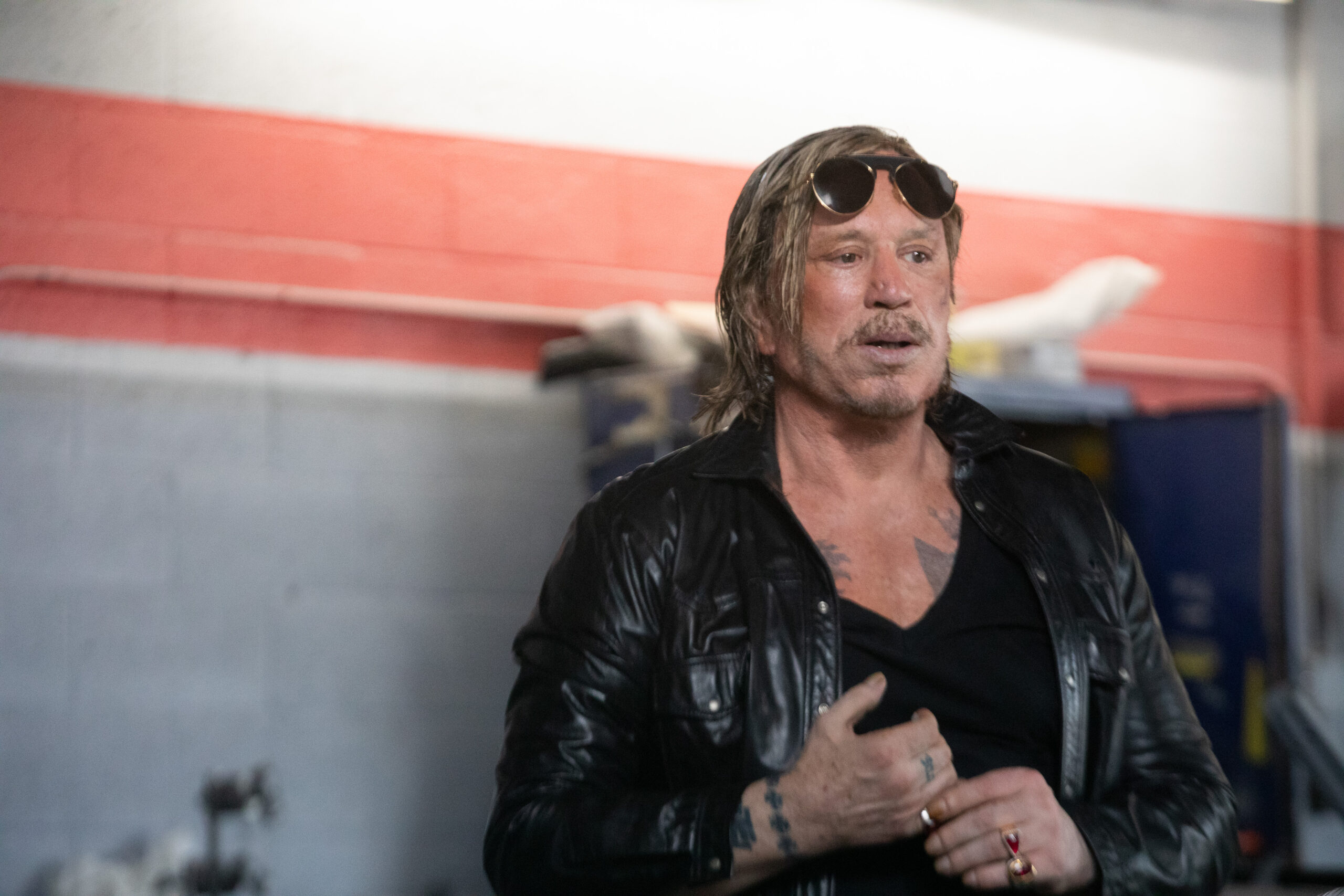 I meant to review this sooner, but I got caught up in production of my own film “Double Cross”, However I give this film a 6 out of !0 due to the fact that Scott is almost a wasted talent and I feel he was brought on board to help sell the movie. Still a good watch, just don’t expect much Adkins.