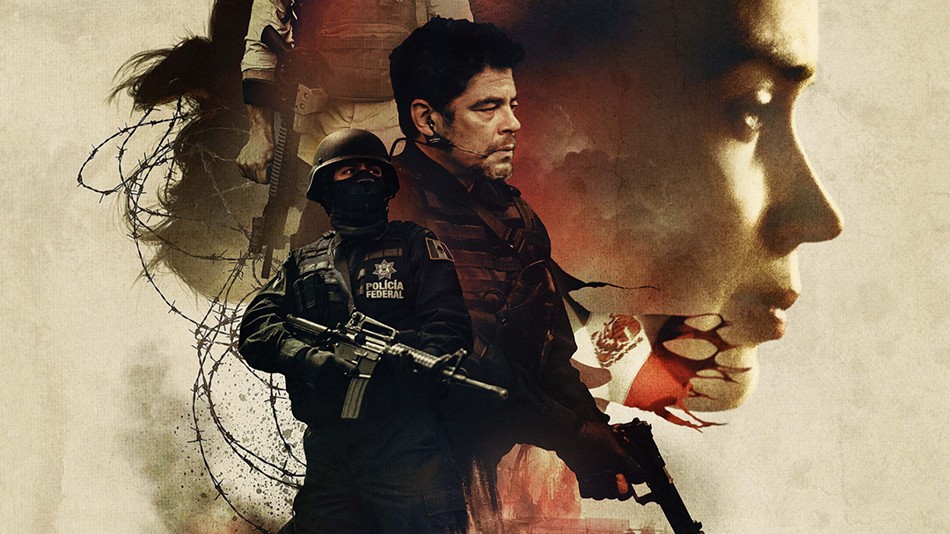 A look at how Siciario channeled 80s action into a neo-hit. 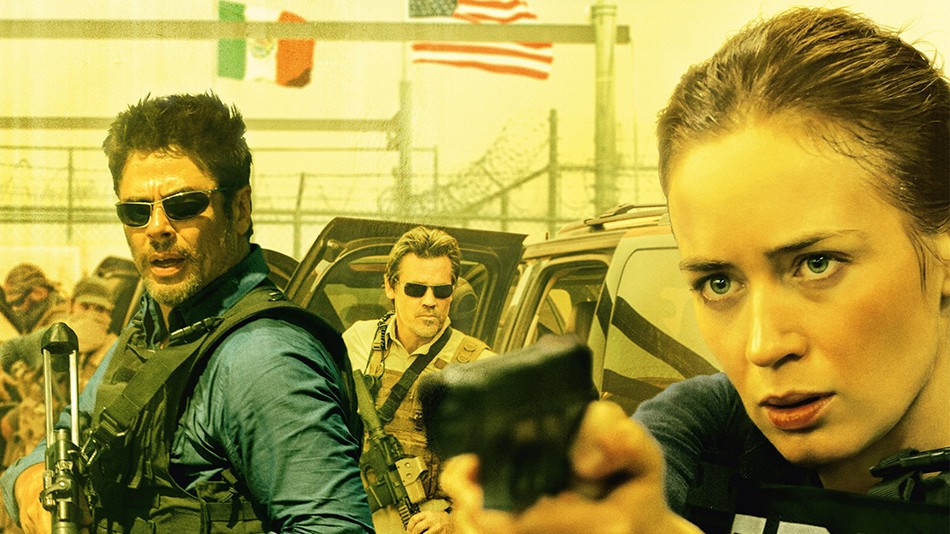 Sicario is completely and totally an action movie classic. From the opening card to the last shots of the movie few action movies made in the last five years have so successfully kept audiences absolutely focused on the mix of visionary direction, a cast that acts their guts out, fantastically choreographed set pieces and a thought provoking script. It’s this mix of elements that made the action movies we love as successful and memorable as they are today. Sicario uses a formula that defined a whole genre. In short it’s a 1980s action movie made today.

The Golden Age of Neo-Action

We live in a second golden age of action movies, where filmmakers who respect the old school have made movies in the 1980s action movie tradition, movies which feel like they could have sat right next to the action movie classics of yesteryear. Another thing that audiences have witnessed is the return of the western.  It never really went away, it just changed clothes and after that wardrobe change we have a brand new sub genre that uses the language of old school action movies to talk about what is going on in the world today with the drug trade, immigration, politics, economics, violence and human cost of the American war on drugs.

Such films include Robert Rodriguez’s El Mariachi trilogy (1992 – 2003) and No Country For Old Men (2007). This genre of action has even made a huge impact on the small screen with the brilliant Justified (2010 – 2015) and fascinating Netflix epic Narcos (2015 – present). Sicario fits into that category of movies completely but just like all the other movies mentioned above the movie making tradition it originates from is much older. 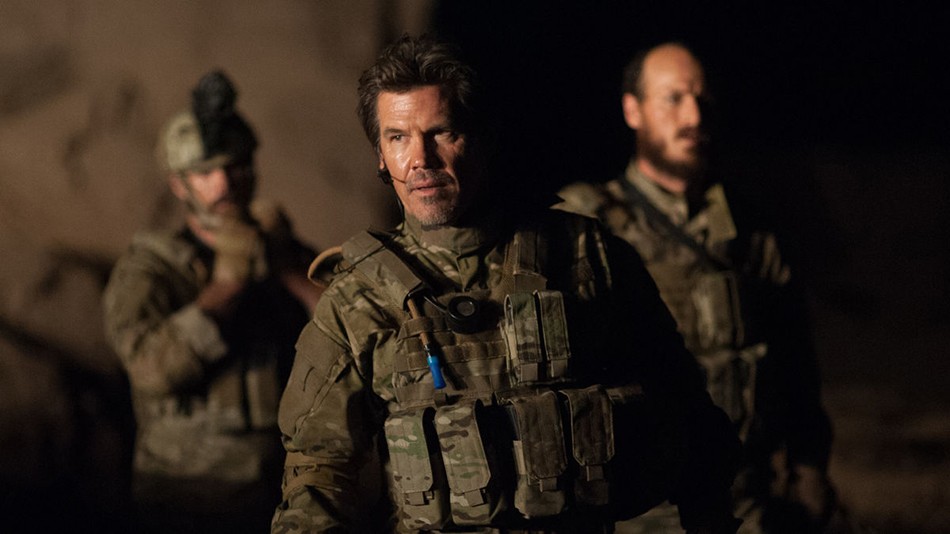 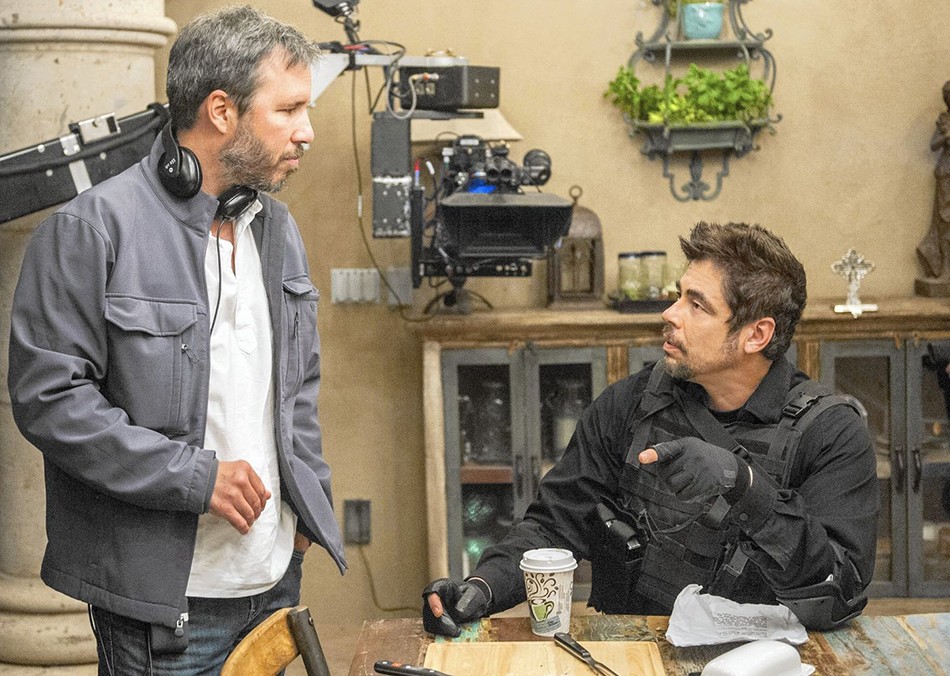 The movie was directed by Denis Villeneuve who clearly draws a great deal of inspiration from our favourite era of action movies. This would, after all, be the director brave enough to make to make the beautifully flawed Blade Runner 2049 (2017)

Villeneuve applies so many directional techniques from movies of the 80s and 90s which give Sicario a feel of standing on the shoulders of movie making giants. It uses the color palette and cinematography of Michael Mann. As well as technical technique Mann’s influence can be felt in the plot and story arc of the players in the movie. They go through the same kinds of conflict that Mann’s characters do and the way those characters attempt to cope with the corrupt world they inhabit is full of the Neo Noir style of Mann. More than one critic has compared Heat (1995) to Sicario for its approach to the human condition.

Sicario Stacks Up to the Classics 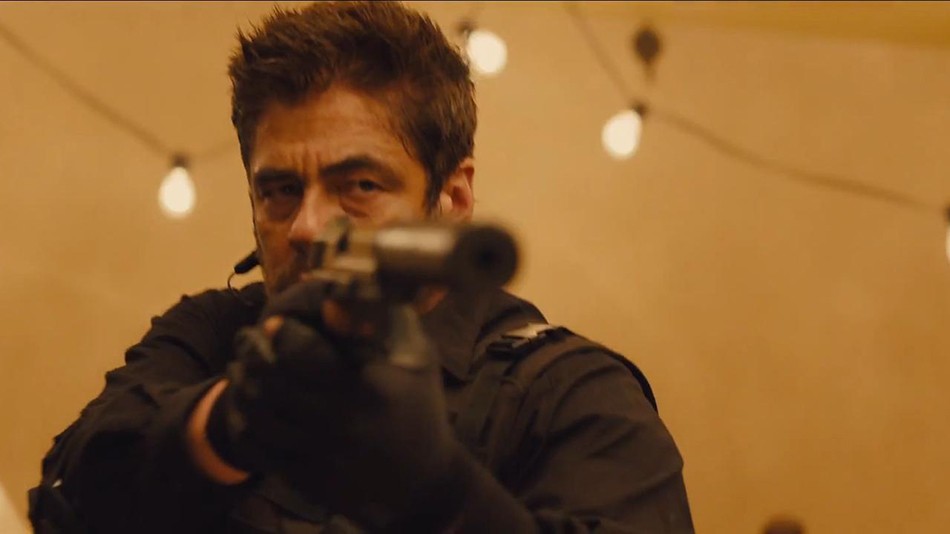 Another inspiration from action movie classics that Sicario draws on is that it’s a film that explores its world through its characters. This is something that you see time and again in the classics of the action movie genre, you see it in Cobra (1986) and in Commando (1985). You also see action interpreted by the stars of movie done brilliantly in Die Hard (1988). This method of storytelling is achieved by the cast of brilliant actors in Sicario.

You have the always superb Josh Brolin and Benicio del Toro who give brilliant performances. There is almost a buddy cop interplay between them like there is in Lethal Weapon (1987).They give the audience performances full of charisma and intrigue. I have a feeling that if the next film is just as strong as the first that the characters of Matt Graver and Alejandro Gillick could become a pair of action movie legends.

The really interesting performance and character in Sicario is Kate Macer who is played by one of the greatest actors working in the American Film Industry today, Emily Blunt. Blunt gives the audience a point of reference in the shady world of the war on drugs. Morally she is baffled by the world she is now witness to and the character is reminiscent of Jodie Foster’s performance as Clarice Starling in The Silence of the Lambs (1991). Sicario employs much of the same film language that Jonathan Demme did in his thriller. We see long close up camera work on characters faces and a world that is presented as beyond belief and horrid and dark for its protagonist. Blunt, like Forster, also delivers her role with strength and conviction. You could also see a little of other women stars in action movies such as Brigitte Nielsen’s no nonsense attitude. 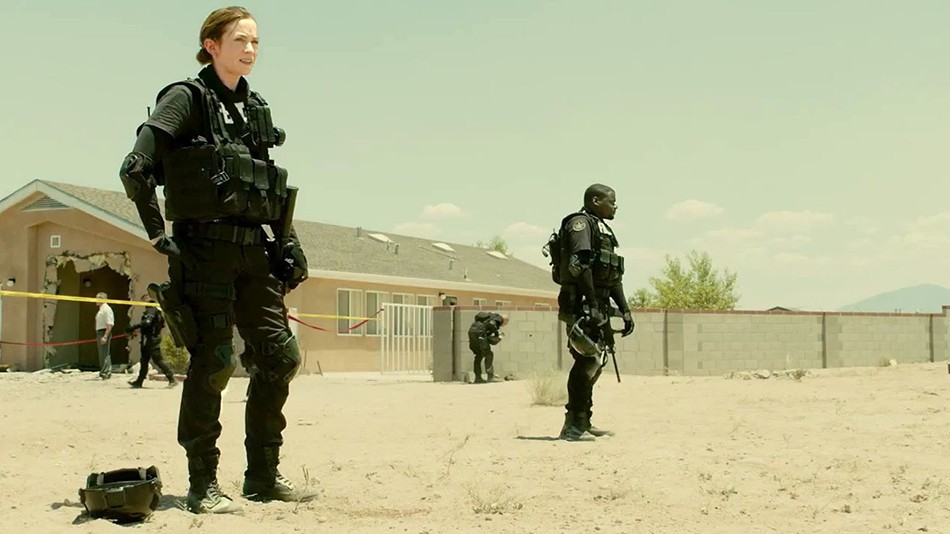 Sicario is an action epic which is full of affection for the action movies that we love but delivers its script in an interesting and original way…If you think that the landscape of contemporary action movies is not like the good old days, try Sicario, you might be impressed. 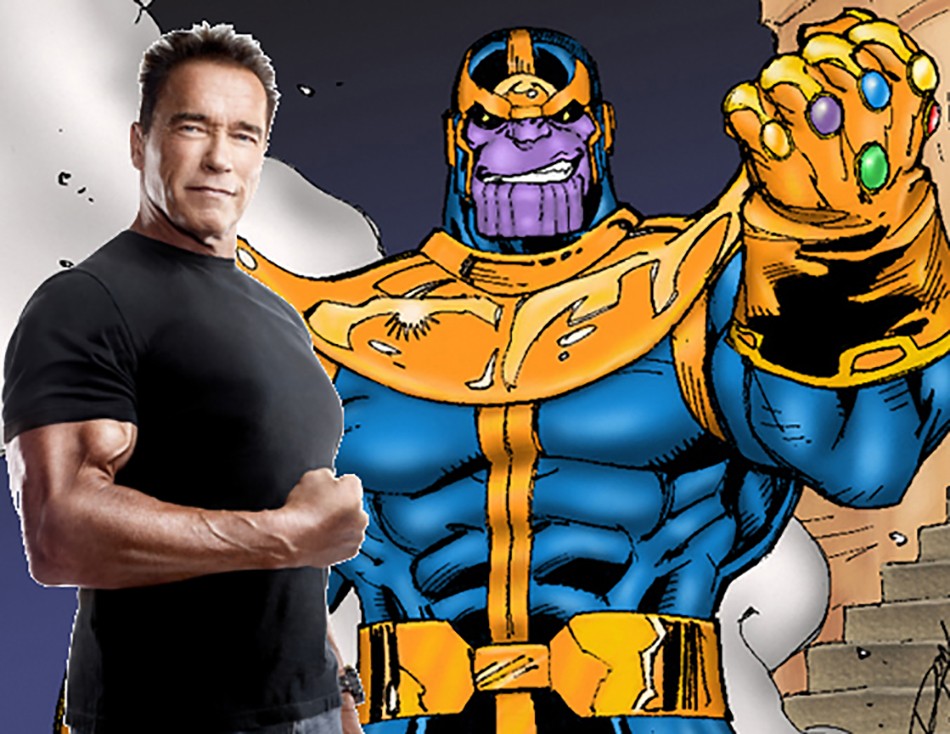