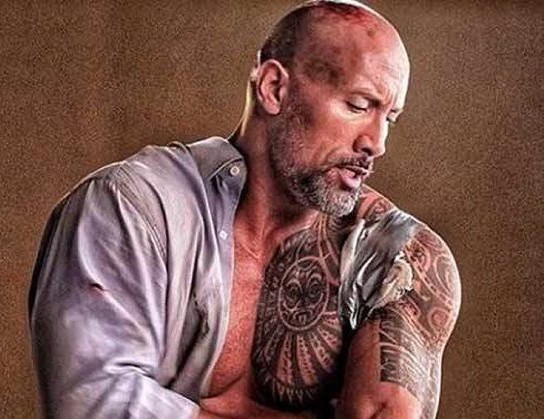 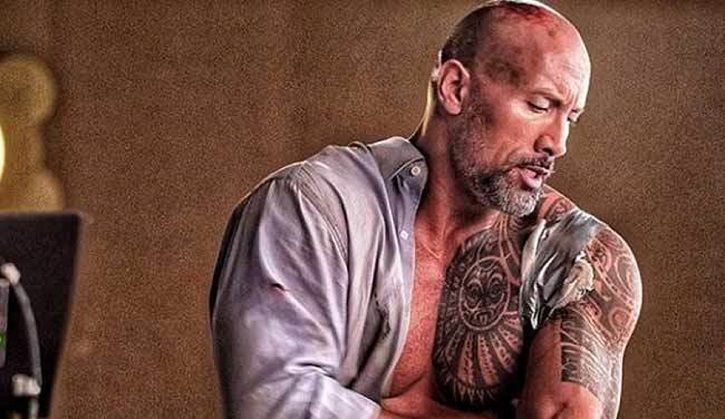 If you tuned into Super Bowl 52 (LII for the numeral), you might have been able to catch some of the big trailers unveiled between Tide ads and, you know, American football. While Solo took the big fan boy gasps, a new movie called Skyscraper starring Dwayne ‘The Rock’ Johnson perhaps gave ultimate action movie fans a chance to rekindle some ultimate action movie fan feelings they haven’t had since Bruce Willis Ho, Ho, Ho-ed all over Hans Gruber in the original Die Hard.

It takes a certain type of ultimateness to get a pure action movie made in today’s day and age. Skyscraper seems to fit the bill of what it means to be an action flick in a post 9/11 international market. Starring an American veteran who lost a leg in battle, Skyscraper looks to take place in China in a new Sauron-esque mega-skyscraper which quickly terrifies the general public once it inevitably goes up in flames. The premises seems a good mix of heavy-Americanism packaged for a strong worldwide box office draw. However, the action looks legit, if not spectacle-filled, which suits The Rock just fine as a duly capable action fighter and stunt man – plus his average Joe quips look top notch.

To ultimate action movie fans, Skyscraper also almost immediately seems like a thematic reboot to the Bruce Willis franchise-starter Die Hard, which came out 30 years ago in 1988. Both movies have their star trapped in an building while trying to save love ones against hijacking terrorists. While Skyscraper’s stunts might look more dramatic (at least the main one off the crane which is heavily featured in the trailer and the branding), Bruce Willis did his fair share of leaps and bounds while eluding Hans and his merry German terrorists.

It’s still to be seen how closely the internal plot in Skyscraper lines up with Die Hard’s. In one short sequence shown in the trailer we see the supposed terrorists disguised as some sort of maintenance team, while Die Hard’s terrorist organization infiltrated Nakatomi Plaza in a courier service truck. Although, it also looks like The Rock is captured by the terrorists rather early on and has his family dramatically threatened, while John McClane more aptly sneaks around knocking the terrorists off to his usual tongue-in-cheek delight – but that might more of a sign of the times than anything else.

Either way, we’ll know more as more information and trailers are unveiled in anticipation of its promised summer 2018 release date (3D release is scheduled for July 13th, 2018). The movie is written and directed by Rawson M. Thurber, who worked with The Rock on Central Intelligence (as well as, um, DodgeBall: A True Underdog Story) and also stars Neve Campbell, Chin Han, Roland Møller, Pablo Schreiber, Byron Mann, Hannah Quinlivan, and Noah Taylor.

Article by Jourdan Aldredge – born in the golden year of action cinema (1987), Jourdan has been an ultimate action movie fan and avid VHS collector since high school. He is an original founding member of the Ultimate Action Movie Club and the Managing Editor of the blog.

What do you guys think of Skyscraper and how it compares to Die Hard? Let us know in the comments!