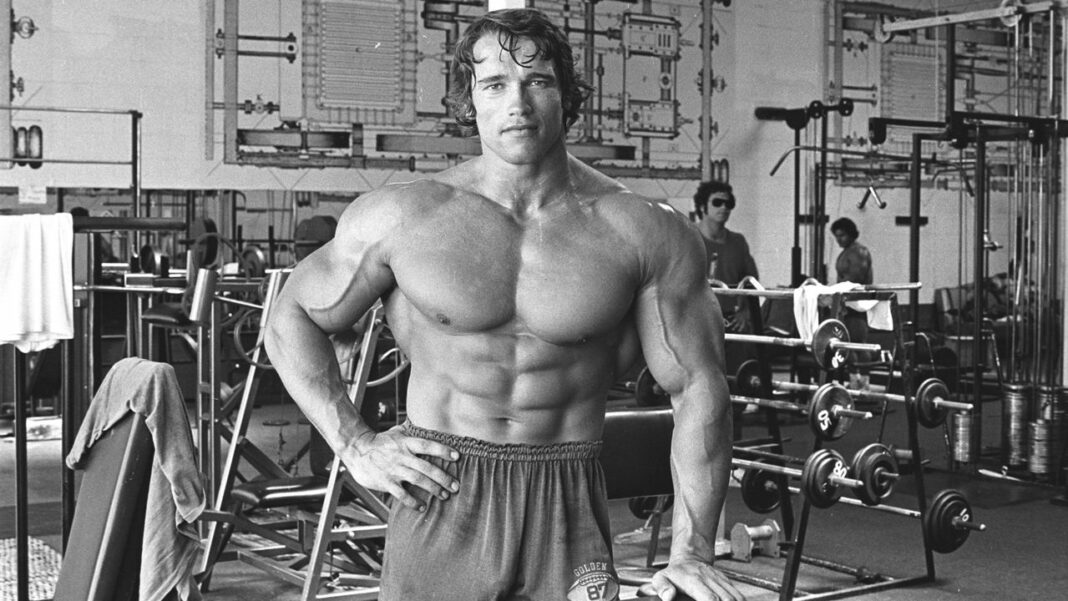 ‘I Am Duran’ and some of the most ultimate sports documentaries

To celebrate the home release of critically acclaimed documentary I Am Duran, the amazing true story of four-time World Champion Panamanian boxer, Roberto Durán, we take a look back at some of the all-time greatest sports documentaries.

Back when it was first released, this small independent documentary seemingly came from nowhere, though it was inspired by a book by co-director George Butler and Charles Gaines.

It would introduce a whole generation and the global community to the legendary Arnold Schwarzenegger, an already-established bodybuilding star, who would soon make in-roads into acting.

Focusing on Arnold’s Mr. Olympia rivalry with underdog favourite Lou Ferrigno (The Incredible Hulk) and a cast of colourful personalities in and out of the gym, it’s the ultimate tribute to the sport of bodybuilding.

In this critically acclaimed but underrated basketball documentary, two ordinary inner-city kids dare to dream the impossible, professional basketball glory, in this epic chronicle of hope and faith.

Filmed over a five-year period, we follow Arthur Agee and William Gates as they navigate the complex, competitive world of scholastic athletics while fighting to overcome the intense pressures of family life and the hard realities of their urban environment.

Solely for its storytelling style, Hoop Dreams has been hugely influential for many sports’ documentary filmmakers.

On 30th October 1974, arguably the most famous heavyweight championship boxing match of all time took place in Kinshasa, Zaire. It was the “Rumble in the Jungle” and paired champion George Foreman with challenger Muhammad Ali, considered by many to be past his prime.

Through historical footage and new interviews, this film explores the hype and anticipation behind the fight, as well as the political and cultural impact. Praised for its documentation of sporting history, it’s a must-see.

In the early 1970s, young surfers from a tough Californian neighbourhood took up skateboards and launched a counterculture phenomenon. These twelve “Z-Boys” (including one girl) created a lifestyle that carved a niche for “extreme sports” and integrated into American punk rock culture.

Narrated by Hollywood star Sean Penn, it’s an entertaining look into an underappreciated side of American youth sports. The documentary was also the inspiration for the biopic feature, Lords of Dogtown, starring the late Heath Ledger.

This is the true story of Brazilian motor racing legend, Ayrton Senna, who many believe was the greatest driver who ever lived. Spanning his epic Formula One career, the film charts his physical and spiritual journey, both on the track and off; his quest for perfection and his

transformation from a gifted novice, who exploded into F1 in 1984, to myth after the tragic events of Imola in 1994. It was the first official documentary feature about his life, featuring previously never-before-seen archive material.

A gripping true story about the intersection of crime, sports and nationalism in 1990 Columbia. At a time when drug money fuelled the sport known in the underworld as narco-soccer, the fates of Andres Escobar, the captain of Nacional, and Pablo Escober, the notorious leader of the Medellín cartel, were permanently linked.

When Andres was murdered 10 days after scoring an own goal against the US in the first round of the 1994 World Cup, it cost his country more than a shot at the title. Complete with never-before-seen footage from the personal archives of Pablo’s relatives and new interviews with Andre’s teammates and family, The Two Escobars is a complex, gripping film which many have labelled as the best football documentary ever made.

Boxing icon Roberto Durán is known and idolised as a titanic figure straddling five epic decades as a fighter, and still ranked as one of the most entertaining, controversial and finest of all time.

A one man wrecking-ball who took on the world, he transcended his sport and helped inspire a nation to rise up against its CIA funded dictator to achieve independence. From his days shining shoes on the street, to packing out arenas across the world, this is the story of modern Panama and its most celebrated child.

Featuring candid, reflective insight from the great man himself, with many star contributions, including his fearless opponents, everyone agrees that Durán is one of the greatest boxers of all time.

Dazzler Media presents I Am Duran out now on Blu-ray, DVD & Digital

Searching for the Ultimate in the Post-‘Terminator 2’ Sequels