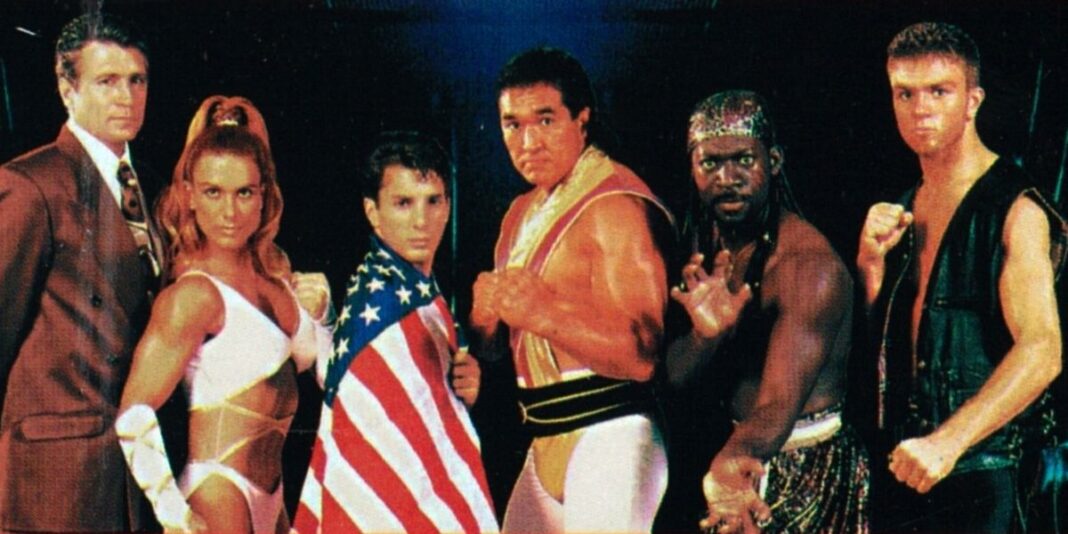 A perfect match of ultimate action fights with the total cheesiness of a Saturday morning cartoon.

Bloodsport is a great movie, but compared to a Hong Kong classic like Drunken Master that was made 10 years earlier, its fight scenes are pretty much child’s play. The Seasonal Film corporation co-produced Jackie Chan’s ultimate classic, and started to embark on a US venture in the 1980s to export their vision of martial arts cinema. Their first entries were the No Retreat No Surrender films, that gave martial arts fan three light-hearted and thoroughly entertaining fight flicks.

A few more movies would follow, and in 1995 Tony Leung heeded Seasonal Films’ call to direct Superfights. The film was the second one to introduce true Hong Kong style action to the US market, after Steve Wang’s Guyver: Dark Hero hit video store shelves one year earlier. While Wang’s rubber-suit-monster fight flick is a masterpiece in its own right, Superfights goes even more over the top! In this brief two-article series, we will have a look at the two ultimate martial arts classics Leung made during his two-year stint in the US. We start with Superfights, and continue with his sophomore Bloodmoon in the next article. 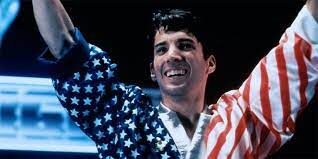 Jack is big fan of the Superfights fighting tournament series, and a veritable martial artist himself. After he saves the girl Sally from robbers (and immediately falls in love with her), he gets discovered by Superfights director Robert and signs a contract to join the crew. After winning a few fights, (some of them suspiciously easy) he discovers some dark secrets behind the scenes, and soon enough does not fight for money anymore, but his life!

Isn’t this one of the most awesome titles for a film ever! Superfights has it all, a crime story, a love story, a wise master/cocky student relationship, and a subplot about mind-control drugs. We really have to respect writer Keith W. Strandberg’s effort (who wrote all the script for Seasonal Films’ US productions) to break out of the standard tournament flick scenario with this overload of plot elements.

Calling the film tonally uneven would be a bit of an understatement. We start off with an upbeat vibe, continue with some scenes that stop just short of a soft sex flick, and end up on a serious tone when a sinister plot comes is resolved. But it’s really hard to take anything serious that is going on, thanks to the corny dialogues and the bumbling acting. A super-schmaltzy soundtrack, an ultra-schmaltzy training montage, and Jack’s bonkers outfit for the ring that will make your eyes bleed, Superfights seems like a parody at times. All this adds up to a completely off-beat vibe which I find absolutely charming.

The Creative Energy of Tony Leung

Superfights could have been relegated to a niche flick for trash enthusiasts, but when the first fight starts it’s immediately obvious where all the creative energy of Leung and his team went. He assembled some incredible martial arts talents and unleashed an avalanche of MMA madness onto unsuspecting DTV audiences! His talent for staging spectacular fight sequences is visible in every scene, and Leung can credit himself with bringing the best elements of Hong Kong style action to US cinema with Superfights.

The choreography is fast, complex and totally crazy! Every fight is delivered with a stunning intensity,  spinning and jump kicks are delivered every few seconds. The occasional wire work is used effectively, and there’s plenty of smashed furniture and windows. The fights are often filmed with long uninterrupted takes, also a first outside of Asia back in the days. And there’s hardly any opportunity to take a breath as the plot developments thankfully are kept brief, and the fights just keep coming. I can’t praise enough what is going on in this film, you must see it for yourself!

Almost all characters are portrayed by martial artists that are not professional actors, so any flaws in the dramatic arts department are instantly forgiven. Brandon Gaines’ performance as Jack is pretty awesome on every level, though. He radiates so much innocent charm that all his scenes are kind of adorable, and in the fight scenes he makes the screen explode. Superfights was the only film he ever made, and he would eventually become a Rabbi who, to quote from the website of his congregation: “uses his vast martial arts skills and expertise in Chinese medicine and the natural sciences to weave ancient knowledge with the most modern scientific thought”. I did not make this up.

Tony Leung’s squirrelly opus could have been a major classic if it wasn’t so schizophrenic, thanks to the clash of perfect action sequences with total cheesiness outside of them. It’s still great fun from the first to the last minute, and an absolute must-watch for every martial arts enthusiast. If you have trouble getting out of bed in the morning, just watch any fight scene from Superfights, and you’ll be energized like the Duracell bunny! 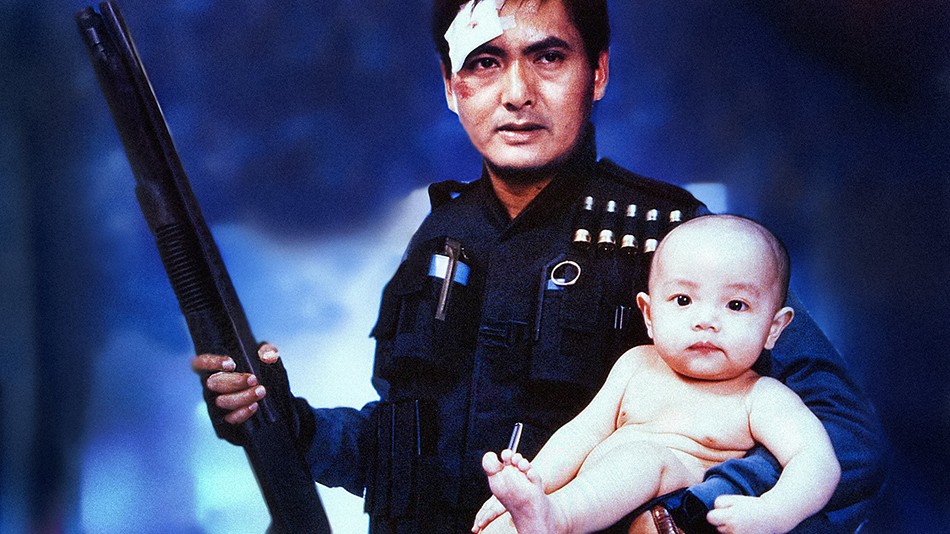