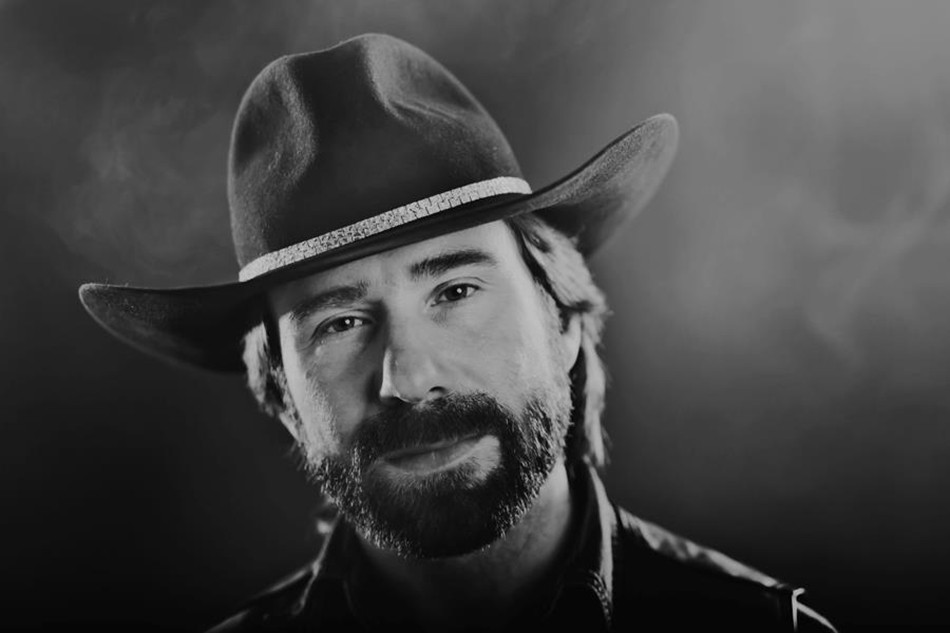 Chuck Norris is a Man of Many Talents.

Actor, writer, martial arts master and occasional Texas Ranger, the one thing missing off Chuck Norris’ CV to date is a move into the murky world of politics. But that could be about to change. Well, kind of.

Meet Marcin Olpiński. He’s currently standing in the local government elections over in Poland. Olpiński is no ordinary candidate though – he’s the “Polish Chuck Norris”.

Vying for a place on the council for Otwock County near the capital of Warsaw, Olpińsk is already something of a local celebrity given his striking resemblance to Norris.

It goes beyond simply looking the part though – he also lives the full Chuck Norris lifestyle.

“I train Boot Camp, CrossFit, martial arts, I run in marathons, I practice at the gym, etc. I have perfectly controlled the famous ’roundhouse kick,‘” Olpińsk told Fakt.

Olpiński even has his own website, where he brags about a vast collection of photos alongside some of the most famous names in business, sports and politics. Or their lookalikes, at least.

He also owns a proper Chevrolet pick-up truck. Whether that will be enough to see him win election is unclear.

Olpiński does not mention much in the way of policies though we’d hope they would be given the thumbs up by Norris. In any case, Otwock County residents will vote on their next council representative on October 21st.

He’s Got Our UAMC Vote

That gives the Polish Chuck Norris 11 days to campaign from the comfort of that pick-up and unleash a few roundhouse kicks on any rival candidates. In any case, he certainly gets the Ultimate Action Movie Club’s vote.

For more info on this unusual lookalike, head over to the Polish Chuck Norris’ official website.

Does this Polish Chuck Norris have your vote, or is he an imposter? Let us know in the comments or on our Facebook page!