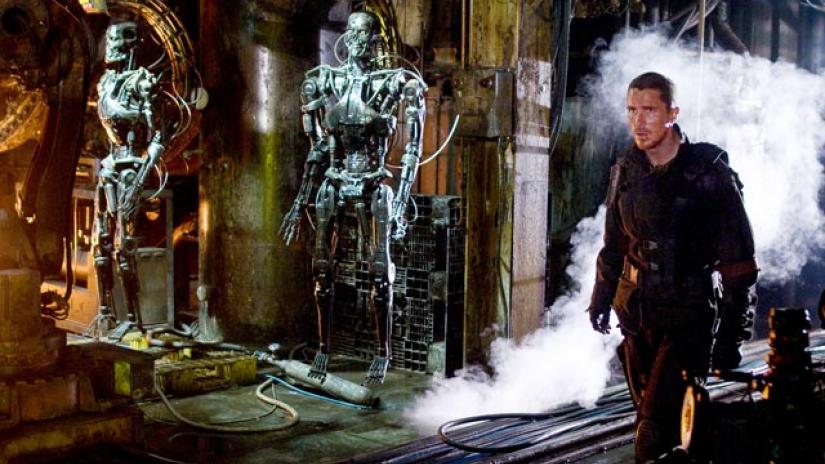 For many of us, the best time for action movies was the 1980s and 1990s. Whether watching the biggest blockbusters from America or the hits from Asia, these are almost unrecognizable from a lot of what we see today. While so many parts of these experiences were different, one of the most notable shifts that we’ve seen is a move towards comic book action movie adaptions. Though it’s true comic and manga films started in the ‘80s and ‘90s, there weren’t common, so why was this?

Action movies need antagonists, and making these antagonists an acceptable target means looking at a movie’s audience. In the early generation of mostly Western action films, audiences were considered from an American point of view. This was an era of strong national identity, so the enemies we faced tended to be those which reflected real-world political conflicts.

With the Cold and Gulf Wars, this meant that most enemies of the time were from Russia or the Middle Eastern. Over time, as tensions eased, action films targeted these groups less. This was helped by the rise of the internet and the greater international spread of movies needing less realistic enemies. We didn’t want to rock the boat or paint anyone poorly, so entirely fictional comic book villains became an easier target.

Make no mistake, we love practical effects. Work on films like Terminator 2 and the Rambo films still stands the test of time and looks fantastic. Moving to a larger scale, and with improved rendering, technology meant that digital effects were cheaper, however, and in many cases, much safer for the actors and stunt crew.

In Aliens, for example, one of the early scripts culminated in a battle between multiple power loaders and queen aliens. While this would have looked great with the practical effects of the time, such challenges would have been a logistical and financial nightmare to manage. Though still expensive, these kinds of ideas are at least feasible with CGI.

Finally, we can’t discount the great spectacle that the fantasy and science-fiction worlds of comics and manga have made possible. This remains true for the growing landscape of anime adaptations, like what’s seen on this Naruto Shippuden filler list. Not even part of the official canon, these side stories like the pursuit of huge mythical beasts and mystical magic-throwing ninjas do things that are difficult to qualify for regular action films. With comics, anime, and manga, magical worlds make suspension of disbelief easier, so the spectacle is better accepted.

The inescapable conclusion of modern changes to action movies is that they’re more of a reflection of a time than we tend to think. On a social, cultural, and technological level, every action movie tells a story beyond the story, measuring where the current zeitgeist of thrills meets human filmmaking potential.

As for what this means for the future, it’s difficult to tell. As we risk becoming oversaturated by comic book movies, we’d hope for a return to more of the original ideas that made the classic action films of the ’80s and ’90s famous. Until then, at least we have the libraries of Schwarzenegger and Stallone to fall back on.