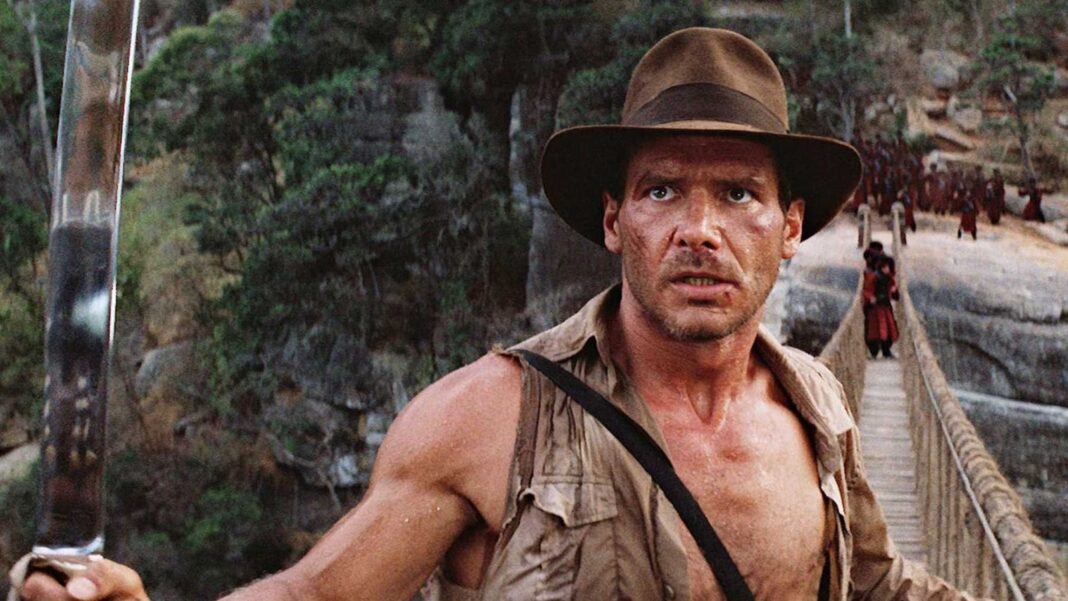 Harrison Ford is responsible for two of the coolest characters ever portrayed on screen – Indiana Jones and Hans Solo. He was the go-to action star for some of Hollywood’s top directors in the 1980s and 1990s, and the legacy of his performances still lives on in the popular culture of today. Many of the modern age’s upcoming action stars have been clearly inspired by Ford, and often try to channel his immense energy in their own roles.

India Jones Continues to Have an Impact on Popular Culture

The Indiana Jones series, originally created by George Lucas, is still up there with the greatest films of all time. The franchise helped to put both Ford and Steven Spielberg on the map. The first time viewers were ever treated to an outing with the iconic archeologist was in 1981 in Raiders of the Lost Ark, which is considered to be one of the most influential films ever made.

It’s clear that the Indiana Jones imprint still lives on in the popular culture of today, with numerous games inspired by the incredible character. For instance, there are console series like Tomb Raider and Uncharted that draw a great many parallels with Lucas’s blockbusters.

The impact can also be seen in other areas of gaming, such as the online casino industry, more specifically, within the online slots arena. At Mr Green, for example, one of the main games advertised on the site is Rich Wilde and the Book of Dead. The character has been described as an “Indiana Jones-like adventurer” and there has also been a spinoff called Cat Wilde and the Doom of the Dead. Games like these can capitalize on the popularity of Ford’s character, without directly ripping it off.

Although Star Wars was primarily an epic space opera, it also had plenty of action elements. To bring those to screen, Ford was the perfect casting choice for Solo. Not only was he rough and ready, but he could also inject humorous lines when they were required.

It’s not just the two Lucas franchises that cemented Ford’s status as one of the greatest action megastars of the era, though. He also starred in a wide range of other incredibly popular and successful movies. These included the likes of The Fugitive, Blade Runner, Air Force One, and Witness. According to Gold Derby, his part in the latter was his second-best performance ever.

There’s no doubt that Ford’s legacy is living on through current Hollywood stars such as Chris Pratt. Particularly in action franchises like the Jurassic World films, Pratt’s portrayal drew comparisons with Indiana Jones.

According to Variety, the Guardians of the Galaxy actor has even been linked with the Indiana Jones franchise in the past. Another actor who draws some comparisons to Ford is Ryan Reynolds, who has taken on some great action roles recently in titles like Red Notice.

There’s no doubt that Ford is one of the greatest action stars ever, and his acting roles continue to impact the entertainment industry to this day. In terms of leaving a legacy, there are few others who can get close to him.