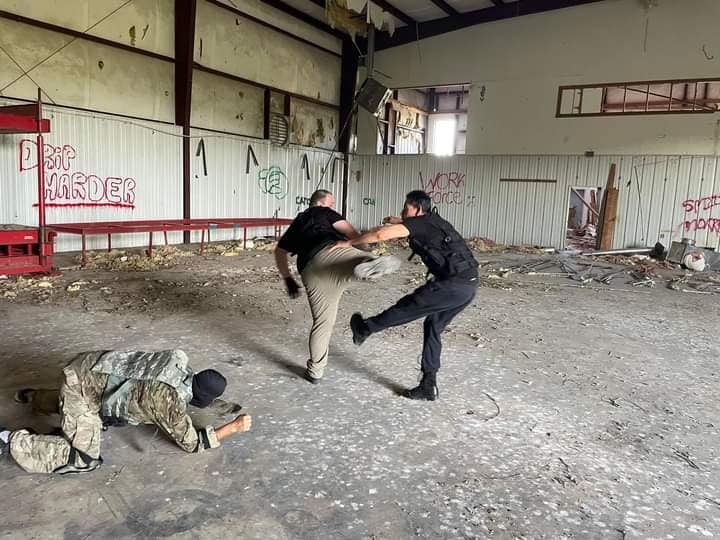 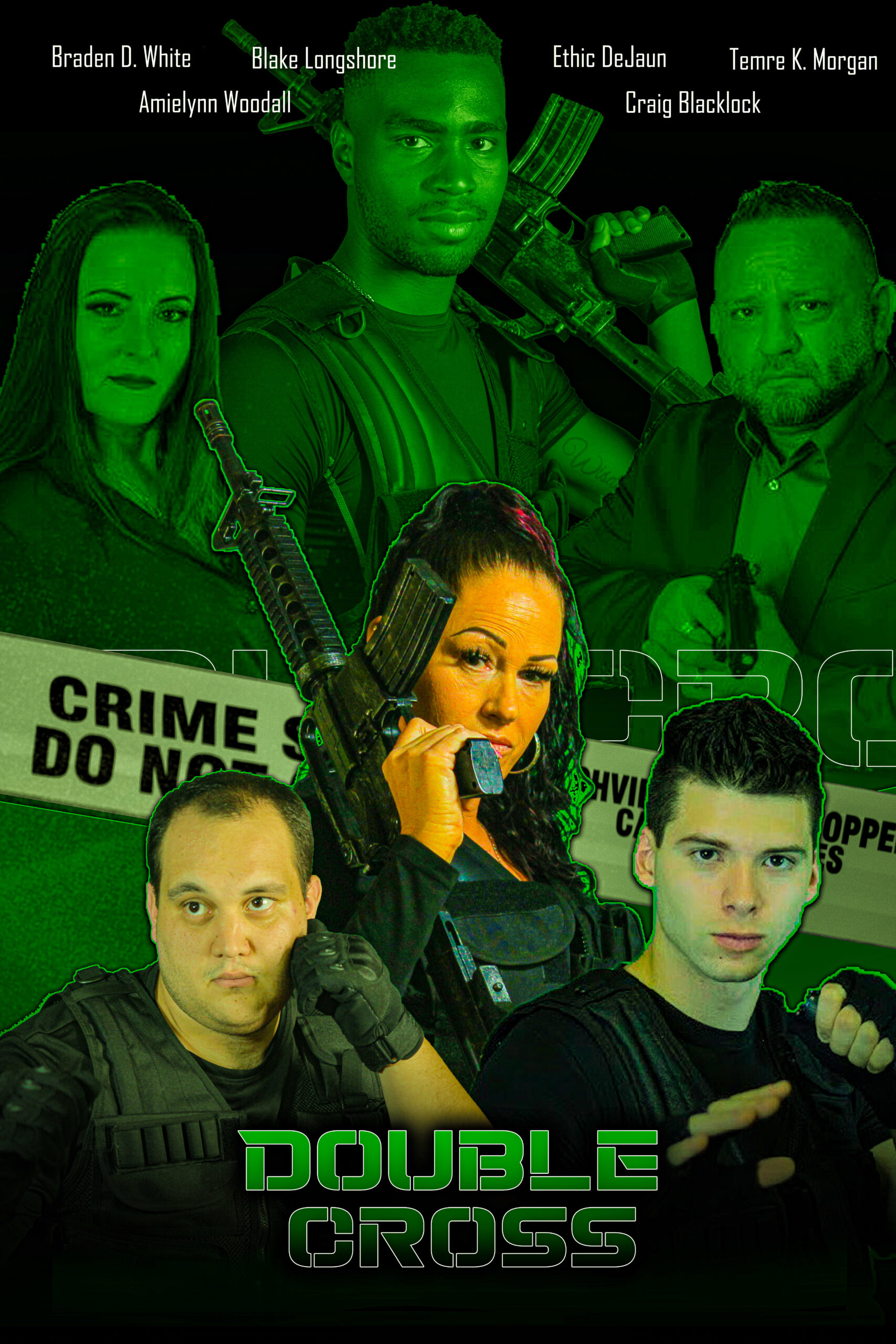 Focusing on getting in as many of the action scenes as we could, I do believe it was a success.

The first scene we focused on was a fight scene of the two brothers (portrayed by myself and Blake Longshore) getting ambushed in a warehouse and us cleaning house in an epic showdown which turned into 2 separate 1-v-2 fights. Next, we went into a showdown between the two brothers which showed just how even matched they are in terms of skill, but shows the different mindsets of the two.

Last we worked on a very John Wick-esque home invasion fight scene with gunplay as well as fisticuffs.

Overall, this block of filming was very fun and very fulfilling to complete. We had the help of 5 stunt people without whom this movie would be a disaster. This film promises to set a new standard on how indie action movies are made.

Be on the lookout for our first teaser trailer expected to drop in the coming weeks, but in the meantime I hope you enjoy this look behind the scenes of the action masterpiece!