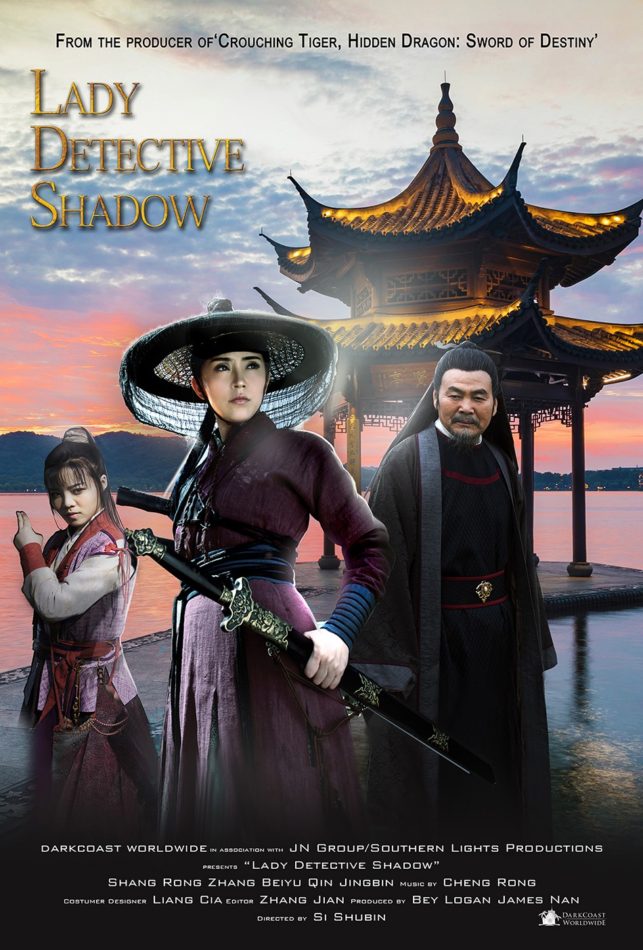 It’s been nearly 20 years since The Matrix hit theatres, and it was a strange time for us action aficionados. Our beloved action genre (big guys with big guns) was in a death spiral. Don’t get me wrong, The Matrix was awesome (bonus: here are our list of the 5 MOST ULTIMATE SCENES from The Matrix). It ushered in a new action template filled with black leather/rubber outfits, guns and kung fu, and spawned imitators both decent (Underworld) and god awful (Ballistic: Ecks vs. Sever).

I bring this up because Lady Detective Shadow owes a lot to this movement that began nearly two decades ago, and while it doesn’t improve upon the genre that inspired it, it’s a worthy entry. 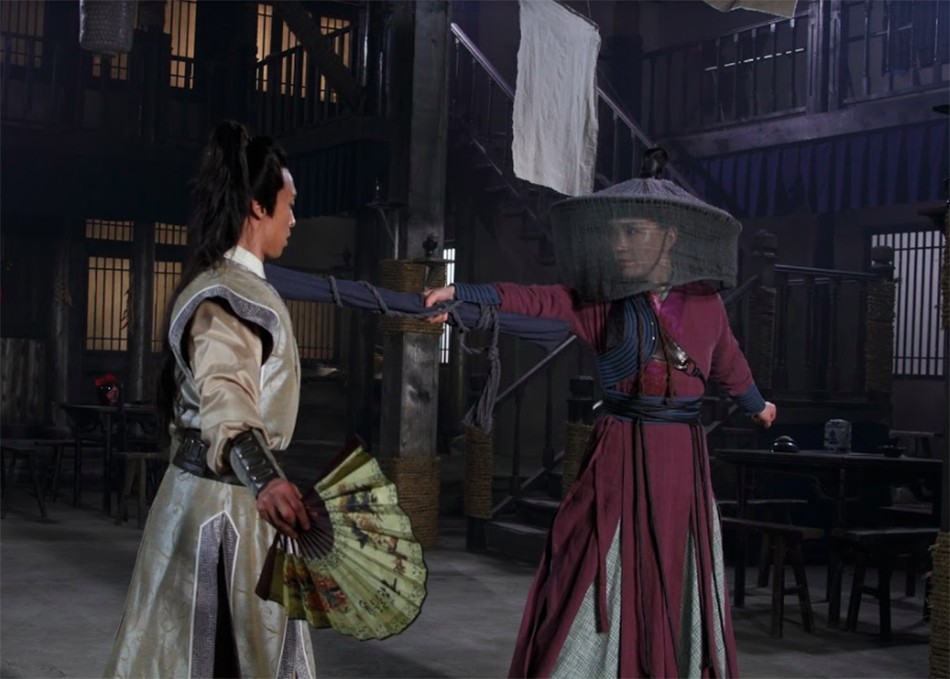 Set in the 16th Century Ming Dynasty, Lady Detective Shadow chronicles the journey of Olivia Benson-esque Sima Feiyan (Shang Rong – Note: A lot of the promotional materials and reviews describe Feiyan as Sherlock Holmes or Nancy Drew, but to me those descriptions don’t work because neither really kick ass, especially Holmes.

Maybe Nancy Drew, I could see Nancy Drew beating down the Hardy Boys, but definitely not Holmes. Carrying on.) as she travels with her young apprentice, Ye Zi (Zhang Pei-yue) to Shacheng in mainland China where rumors of treasure have attracted a rowdy bunch of thugs bent on destruction, thievery and murder. Shrouded in mystery, Feiyan must use all of her natural detective skills to solve the town’s mystery and protect its people.

Like an amalgamation of House of Flying Daggers, Murder She Wrote and Xena Warrior Princess, Lady Detective Shadow plays like a greatest hits record. There’s lots of amazing stuff here – the fight sequences are top notch, the plot is decent and Rong, who is equal parts Zhang Ziyi and Shawn from Psych without the ‘80s references, is an absolute joy to watch. At the same time, a lot of it feels like it’s borrowing plot points, characters and sets from other movies.

Still, Lady Detective Shadow is worth checking out when it hits VOD screens on Feb. 26. As far as kung fu movies go, we’ve progressed along way from their ultimate action movie roots, but it’s still a damn enjoyable ride.

What are some of your favorite classic Kung Fu actioners? Let us know in the comments or on our Facebook page!