So it’s a day off. With all that’s going on in the world, I was looking for a good ‘escape’ and the perfect choice for that was a virtual reality themed martial arts film from the 90s!

1997’s Expect to Die was one of two films that seen Jalal Merhi (Tiger Claws/TC2000/Talons of the Eagle) team up with David Bradley (American Ninja 3-5/Hard Justice/American Samurai). The other one was the Bradley-led Crisis, where Merhi directed. In Expect To Die, Merhi pulls double duty as he shares the screen and is in the director’s chair as well.

So here’s the scoop. The military has been testing this new virtual reality fight simulator and it’s all good and well, until a soldier loses his life and testing of the program is canceled. Bradley, in a rare villain role, plays it even better than I could have imagined. He plays the Dr. that created the whole program who goes underground to continue developing the device.

Merhi and Evan Lurie (Operation Cobra/Double Impact) play cops who are on the case and break into the syndicate to stop Bradley’s new and enhanced version of the simulator. Merhi’s first partner Mary Moore (Murder at 1600) gets killed in the beginning of the film, but not before we get to see her shooting up the bad guys in lingerie. 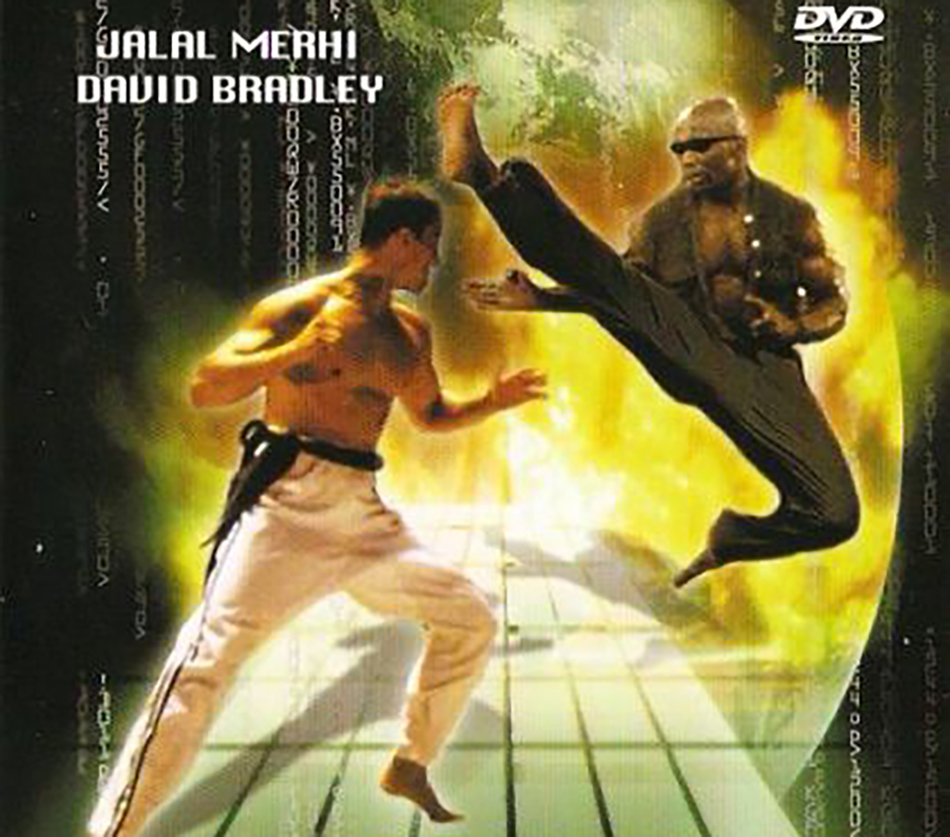 When Merhi and Lurie team up, it brings a pretty fun buddy cop feel to the proceedings. There are quite a few shootouts and the fights in the second half make it worth the price of admission. I especially liked the scene where it showed Merhi and Lurie fighting separate groups of thugs at the same time.

Bradley and crew end up kidnapping Merhi’s wife played by Laurina Hanson and Merhi is forced to fight his way through the simulator, while she is chained up and giving him instructions somehow. The effects inside the simulator looked cheesy, and low budget, but that was to be expected. It was supposed to look like a video game style, so it fit.

Merhi and Bradley do get a climactic showdown. I heard somewhere that Bradley was injured around this time, so we didn’t get to see him do all we know he could do. Having said that, the two fights that he had with Merhi were solid and not nearly as bad as some of the critiques I’ve seen. Don’t listen to the random people out there who you see on places like IMBD, listen to me! Someone who you know is a genuine fan and appreciates these films. 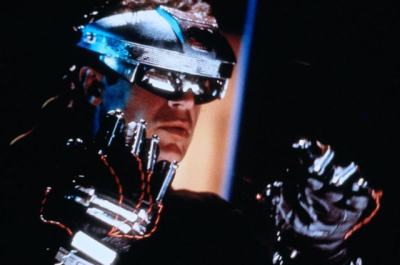 Seeing Bradley play such a different kind of character was one of the biggest highlights for sure. He was not the hero here, but of course women still tried to throw themselves at him. He turned one down, leading her to say that “you’re no prince charming”, Bradley replies with, “Well you are not my princess”! He then got kicked out of the bar, but not before cracking a couple guys over the head with bottles. He later came back and kidnapped the bar owner and had him fight to the death in the simulator… so Bradley got the last laugh there anyway.

Merhi kicking plenty of ass as usual. But seeing Bradley as a bad guy, while Lurie was in an equally rare role for him as a protagonist, made it feel like the twilight zone. If you don’t mind your old school martial arts action with a healthy slice of cheese, I recommend it. Expect To Die brings you back to a time when virtual reality was thought to be the way of the future!