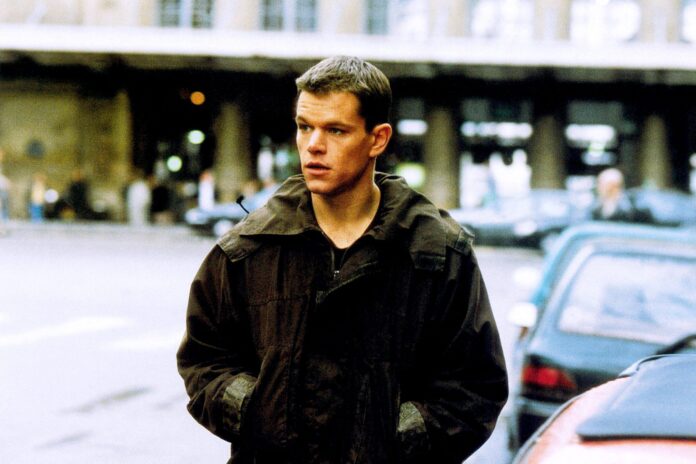 Dismantling the suppositions behind Jason Bourne’s ultimate cinematic journey in ‘The Bourne Identity’ (2002). 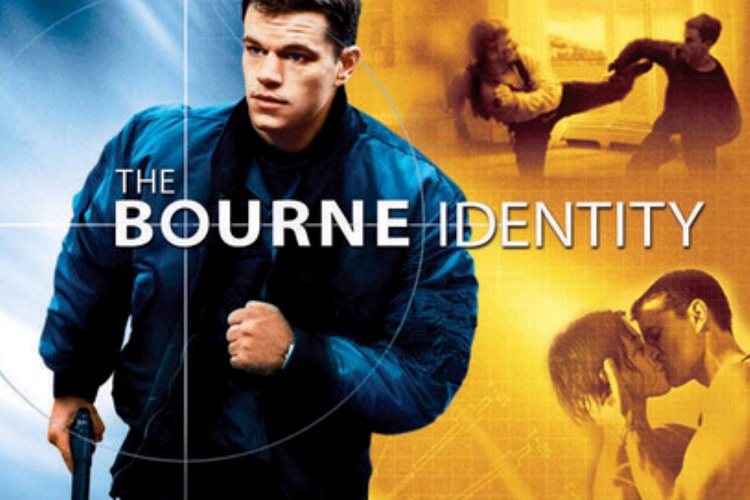 Webster’s dictionary defines a supposition as something that is considered probable or certain; held as an opinion. Indeed, everyone lives their lives based on certain suppositions. It is probable or certain that our current occupation will still be viable in ten years. It is probable or certain that the houses we currently live in will only require standard maintenance and will function as attractive homes for the foreseeable future. But what is an unforeseen advancement in technology renders our current occupation null and void? What if an unexpected natural disaster destroys the house beyond repair? What if something happens to dismantle the suppositions upon which we live our everyday lives?

The protagonist in Doug Liman’s The Bourne Identity finds himself facing all of these questions. When Jason Bourne wakes up on a ship in the middle of the Mediterranean, he has no idea how he got there. He must rely on the word of his newly found shipmates for an understanding of his surroundings. Even worse, he has no idea who he actually is. What little he does know are all skills that seem to come to him innately. He can only suppose that he’s been given some sort of advanced training; he has no way of knowing for sure.

Every high school senior is faced with the question of ultimate identity. As everyone takes their journey in life, experiences reveal abilities, likes, dislikes and tendencies. The answers help to determine a path, a direction in life based on the occupations and endeavors an individual’s skills equip them for. Jason Bourne desperately wants to know who he is. Through interactions with the shipmates, he discovers he speaks multiple languages fluently, he is knowledgeable in card games and he’s handy with a weapon. Though these abilities are useful, they do not satisfy his ultimate quest for an identity. 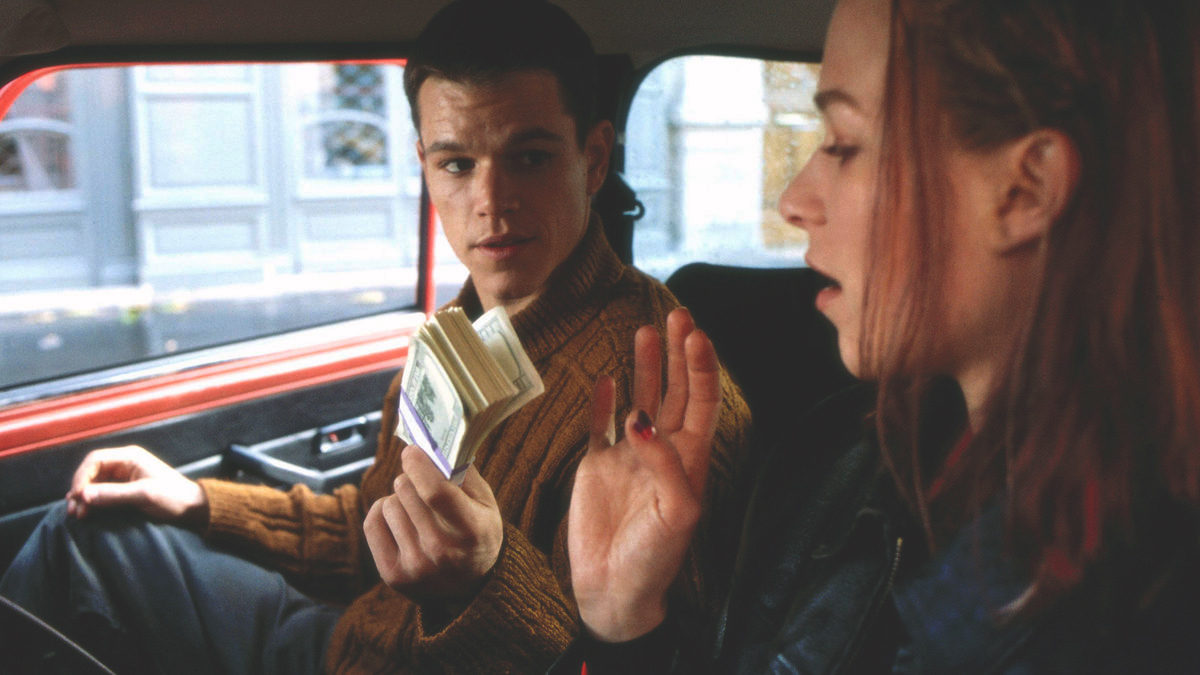 There’s an adage that says, “You are the average of the five people you spend the most time with.” Trusting the right people is an instinct so critical to human survival that even infants understand the concept. While escaping the grasp of Marines at the American consulate in Switzerland, Jason Bourne observes a German woman who financial issues have her in a bind.

Instinctively, he makes her an offer of $20,000 dollars to drive him to the apartment he’s just discovered he has in Paris. Although he recently learned his name, his years of training have ensured that he’s a good judge of character. The woman, named Marie, needs him and he needs her. It may be a relationship built on convenience, but Bourne’s hunch pays off. She proves to be a trustworthy companion throughout his journey.

To be human, means to be capable of making mistakes. Everyone will be faced with unexpected decisions, some of which will be handled correctly, some of which will not. Everyone wishes they had a “redo” at some point or another. As Jason Bourne continues his path of self-discovery, he finds out he’s in a CIA Black ops program known as “Treadstone.”

As he and his companion are pursued throughout the film, he comes to wish he’d never been involved with the operation. Bourne’s moment of truth comes through a series of flashbacks which reveal he failed to execute an assigned assassination. The reason behind his dereliction of duty was his refusal to finish the job in front of the target’s children. That single moment of truth set off the entire chain of events that has turned him into a wanted man. Ultimately, Bourne escapes from the grasp of his pursuers and operation “Treadstone” is dismantled. In the end his moment of truth led to his salvation.

From the moment we are born, we are all on a journey. Jason Bourne’s journey was interrupted by amnesia and a quest for his identity. However, those of us who never suffer a catastrophic event of that magnitude still bear the burden of self-discovery. Through trial and error, success and failure, each person discovers who they truly are. Life will always present unexpected challenges. The most important thing to keep in mind is to always stay true to who you are, no matter who that happens to be.