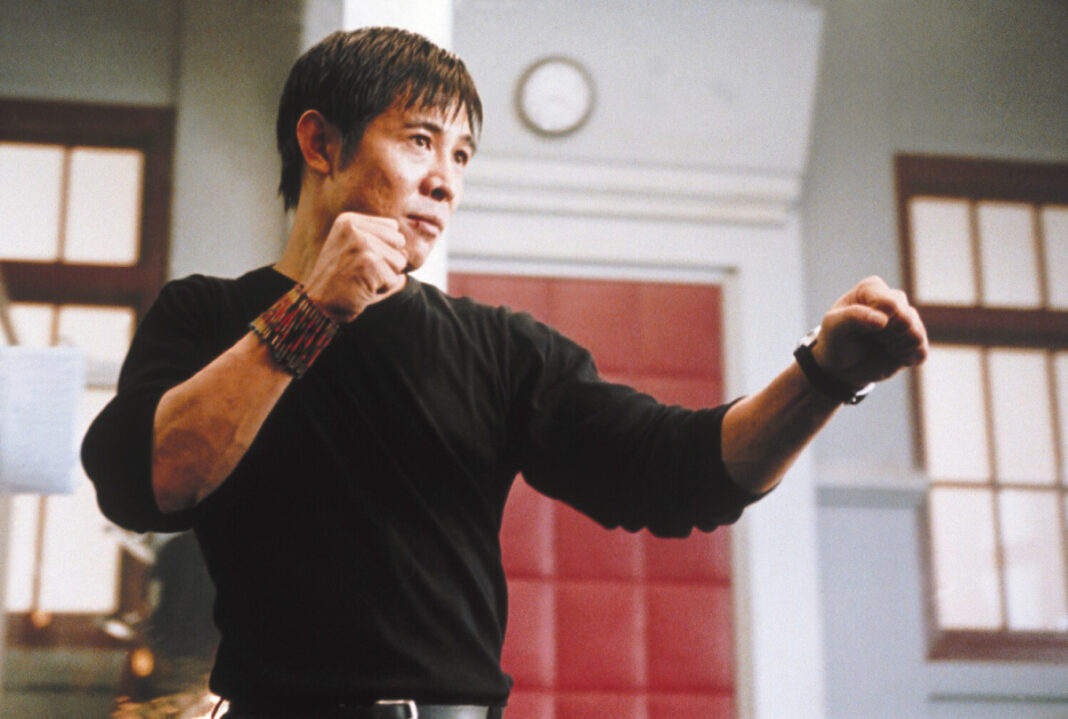 One of the greatest martial arts movies to come out in the modern century! 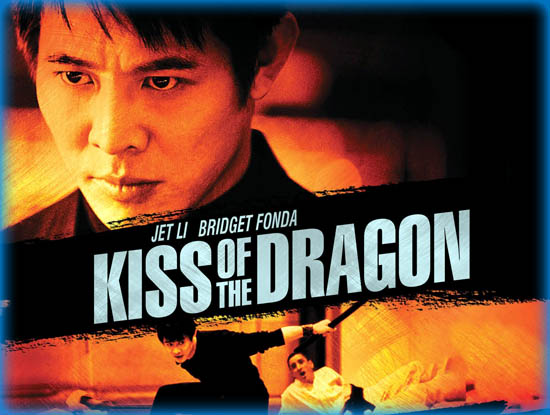 Jet Li is one of the great heroes of Chinese martial arts cinema. Outside of Asia, he made his debut in the late 1990s with Lethal Weapon 4. His performance as main villain was a real blast to watch, and actually saved the movie from mediocrity.

After that, he somehow got talked into doing the abysmal Romeo Must Die, but returned to full form in 2001’s Kiss of the Dragon. And no other movie from that period of his career gave Li the opportunity to display his martial arts prowess as much as Kiss of the Dragon did. Produced and written by French mastermind Luc Besson, it’s not your typical comic-style Besson production but takes a slightly more grounded approach to plot and action.

UAMC Reviews Kiss of the Dragon

Chinese special agent Liu is invited by the French police to help with the arrest of a Chinese gangster in Paris, but the corrupt police captain Richard kills the suspect in cold blood. Liu is framed for the murder, and takes the top spot on Richard’s kill list. This premise, while certainly not original, works perfect to pave a way for plenty of action sequences as Liu fights for his survival against Richard’s henchmen.

Kicks and punches start within the first five minutes of the film, and the opening sequence sets a proper stage with a violent chase through hotel rooms and over balconies. Liu fights to kill, and some of his attacks are so ferocious that it almost hurts to watch them. 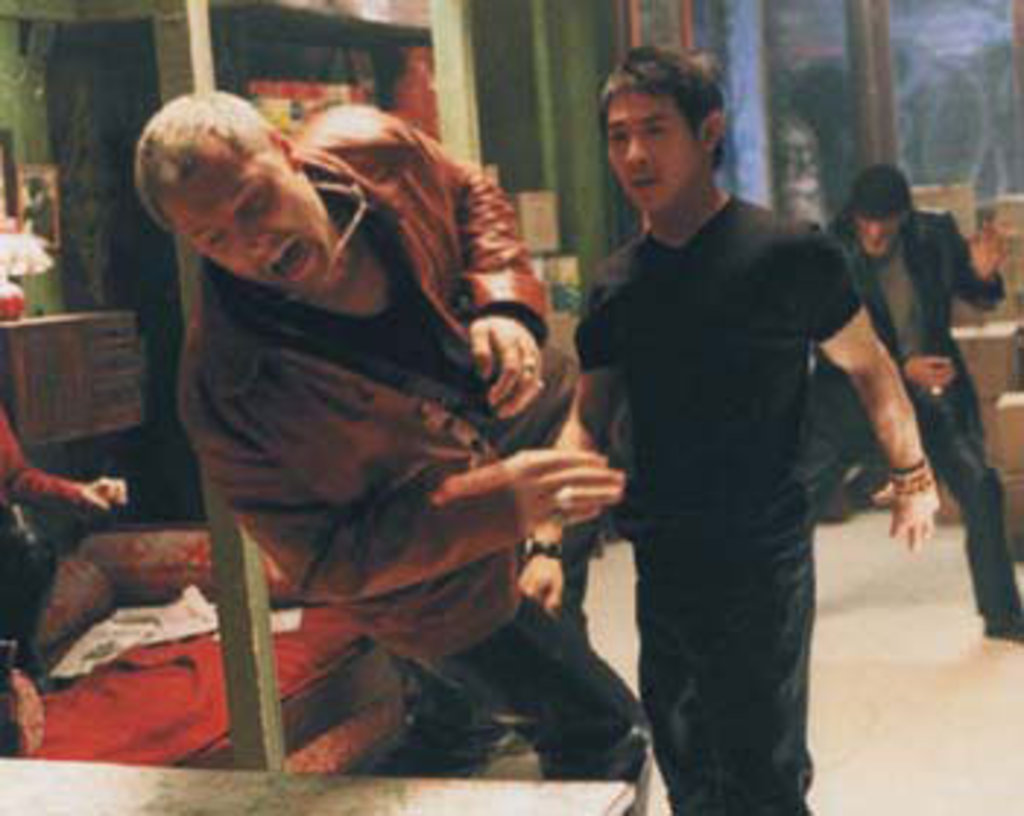 Always outnumbered and unarmed, he uses any tools he can find to cripple his enemies. Billiard balls, cleaning mops and furniture, everything becomes a lethal weapon in Liu’s hands. There’s not a moment of idleness, and the sheer quantity of fight scenes in Kiss of the Dragon would be enough to fill three action movies of lesser quality.

When he’s not busy thrashing the bad guys, Li’s character is a very likable guy. Humble and kind, he’s quite the opposite of your standard overconfident action movie protagonist. He’s also one of the most environmentally conscious action heroes, as he spends the entire movie either on foot or taking public transport.

Li’s stoic performance is nicely contrasted by the escapades of Tcheky Karyo who had a winning streak in the 1990s with many great villain roles. His character Richard is running the most corrupt police squad in France, and pulls one nasty act after another during the course of the story. You know he’s the ultimate sadist when it’s revealed that he keeps a helpless turtle in his desk’s drawer 24/7.

Kiss of the Dragon is a spectacular martial arts action flick that will knock you out of your seat. Jet Li gives an amazing performance on all levels, which resulted in the best movie he made outside of Asia so far.