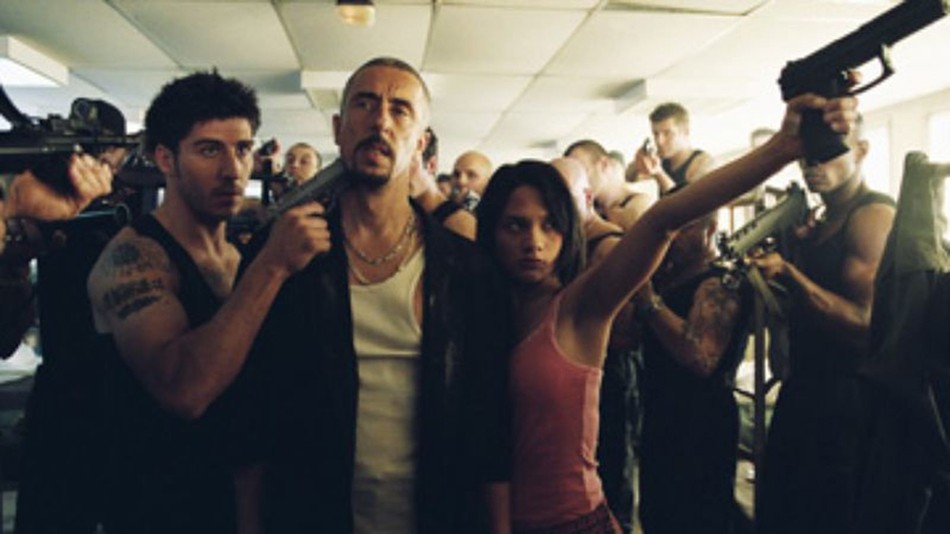 Because who doesn’t love ultimate action more than the French? 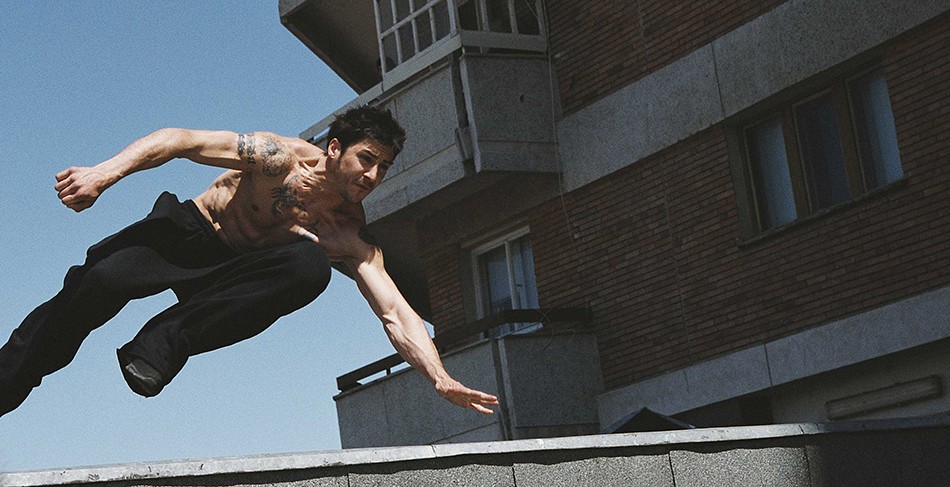 I would like to nominate a movie for the greatest foreign film in the Ultimate Action Category. Think of a cross between the world of New Jack City, with the martial arts of The Raid and the action of Judge Dread, set in the universe of Escape From New York produced by action legend Luc Besson. This may be the most hyperkinetic action movie ever put to celluloid for 2004’s District B13.

The year is the distant future of 2013. The French government has erected walls around the worst ghettos in Paris, effectively trapping the residents within and leaving them at the mercy of gangs and crime lords. Our hero Leïto played by David Bell is the protector of one of the high rise tenements and its residents. When he intercepts a shipment of heroin meant to hit the streets, the gangs come calling to get their drugs back. Queue the most exciting foot chase outside of Point Break or Narc, where David Bell employs the French martial art of Parkour to fantastic effect. You will believe a man can fly after seeing this movie.

The real star of this movie may be the French martial art of Parkour which was created by the films star David Bell. It is a military term that loosely translates into surmounting obstacles. Why is this considered a martial art? Because you need to get to and away from the fight, of course. Somebody on the internet once quipped that only the French could invent a martial art about running away from a fight. Sometimes known as Freerunning, American audiences may remember it from the pre credit scene of Casino Royale.

Now if watching a movie about a French guy running doesn’t sound particularly exciting, Cyril Raffaeli is on hand to bring the pain with his brand of hard hitting martial arts. His style has his opponents pinballing off every object in the room before being knocked into unconsciousness. A special shout should go out to the fight team who the DVD extras say were trained circus performers. You’ll recognize Raffaeli as one of the twins from Jet Li’s Kiss of the Dragon or the henchmen from The Transporter and Live Free or Die Hard. Here, he plays a police officer that specializes in deep undercover work.

Similarities to Escape from New York

Which is fortunate because a nuclear warhead has been hijacked and Paris is now being held for ransom by the crime boss of District 13. So Bell and Raffaeli agree to team up to locate and defuse the bomb. Complicating our heroes mission is a rogue group of politicians who want to see the warhead prematurely detonated to wipe out the slums and its residents so they can gentrify.

An interesting side note on this movies similarities to John Carpenter’s Escape From New York. In 2015, Carpenter successfully sued Luc Besson for plagiarism for his 2012 movie Lockout, which was basically Escape but on a space station used as a prison even though this movie had many more similarities  But in Besson’s defense, there are only so many original plots or characterizations in the action movie genre. I prefer to think of these copies as the sincerest form of flattery.

Now in case you don’t get enough of your action on, there was a sequel in 2010 called District B13: Ultimatum. This movie also had an American remake with 2014’s Brick Mansions. Belle reprised his role but sadly this was the late Paul Walker’s final film as he took over the role of the undercover cop. It was absolute crap and should serve as a cautionary tale to those involved in The Raid remake.

So now you have the perfect recipe for an action movie. A great story, interesting yet conflicted heroes, bone crushing fights and something that was never seen on film before this. Belle and Raffaeli need to reteam and reignite their corner of the action movie market as only they can. Until then, pay District B13 a visit!

What’s your pick for best foreign action movie of all time? Let us know your thoughts in the comments or on our Facebook page! 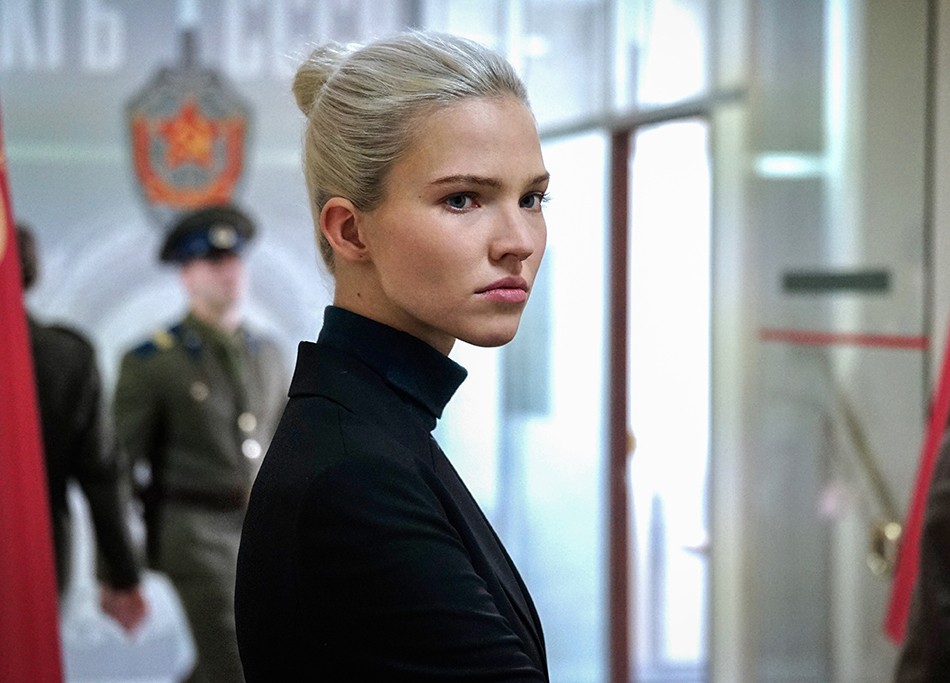