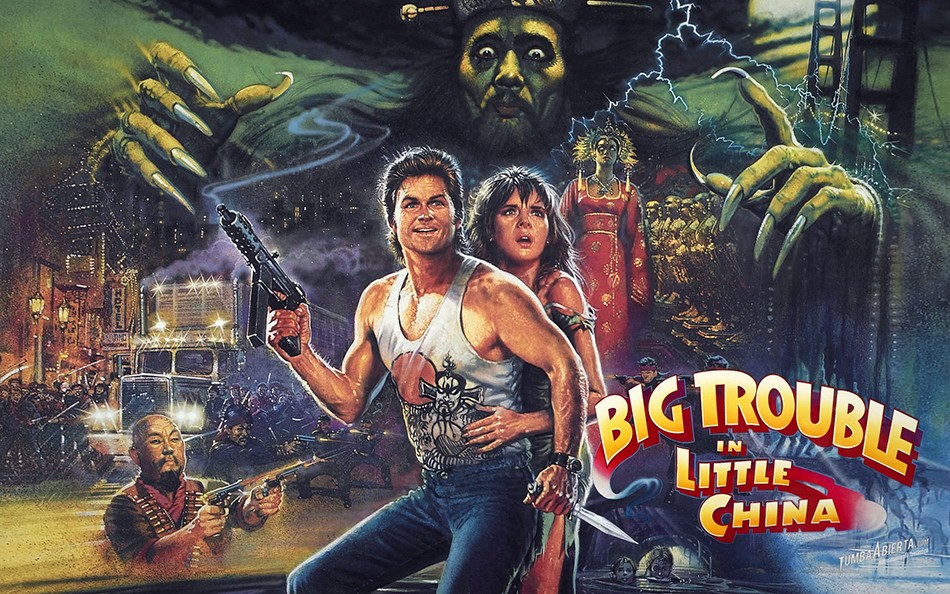 Big Trouble in Little China will be a Sequel, not a Remake – this is important! 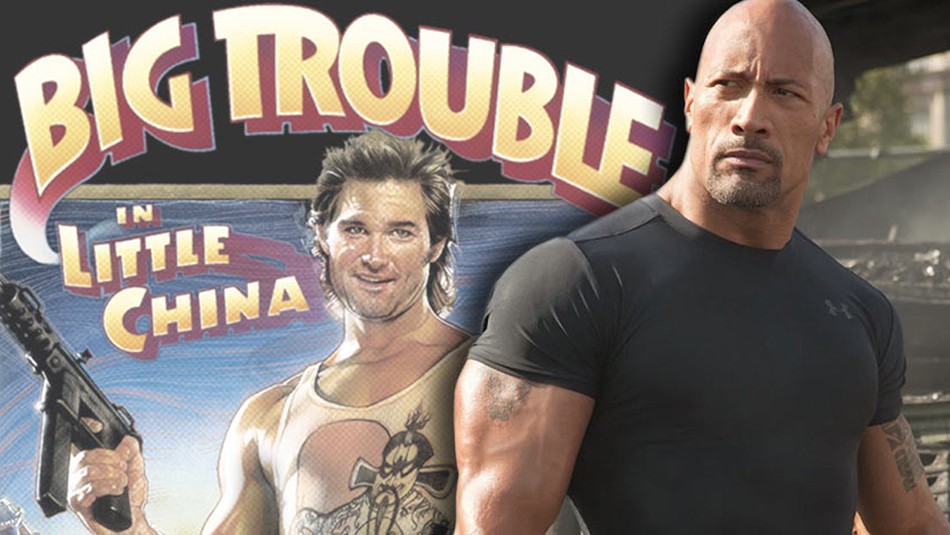 Long rumored for over a couple of years now, Dwayne ‘The Rock’ Johnson has been connected with some sort of remake, reboot or continuation of the Kurt Russell classic Big Trouble in Little China.

You know it, the great John Carpenter (read our write-up on all of JC’s legendary actioners here) love letter to San Fransisco truck drivers is a UAMC staple. And all parties would absolutely want to make sure that anything based on Big Trouble was done to honor the classic film’s ultimate legacy.

So, with that in mind, let’s look at what’s coming down the tubes as of late. 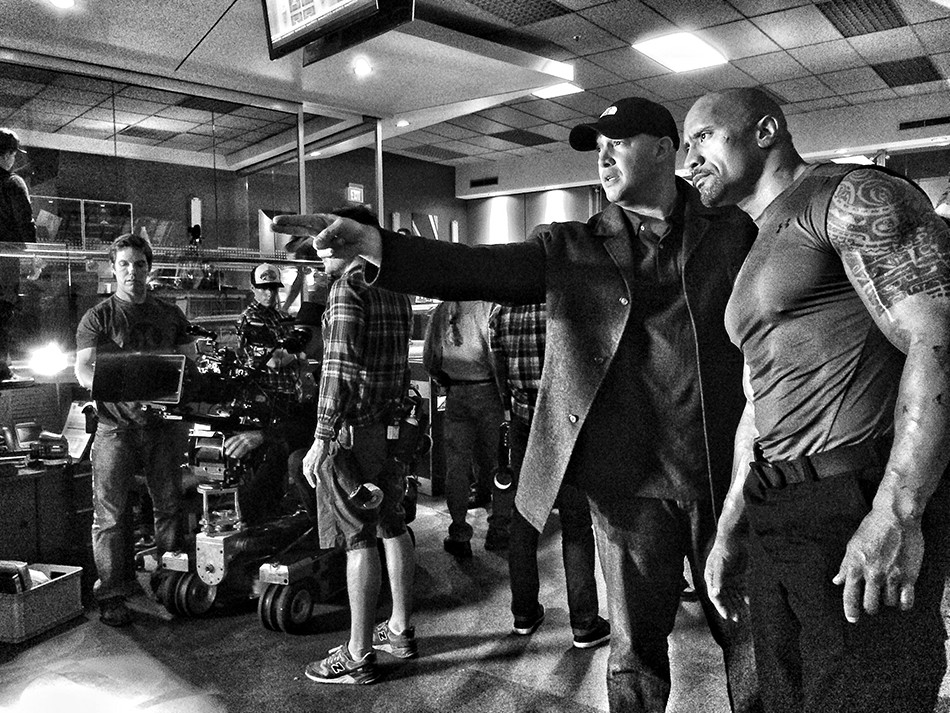 First of all, the fact that this project is coming to life in any form is pretty odd as neither John Carpenter or Kurt Russell seems to have any say or insight into what is actually happening. That is because the rights for Big Trouble in Little China apparently are in possession (or at least in agreement with) Hiram Garcia and his company Seven Bucks Productions – who has produced several of The Rock’s latest features: Jumanji, Rampage, Skyscraper and the upcoming Jungle Cruise.

The Rock, Not Jack Burton 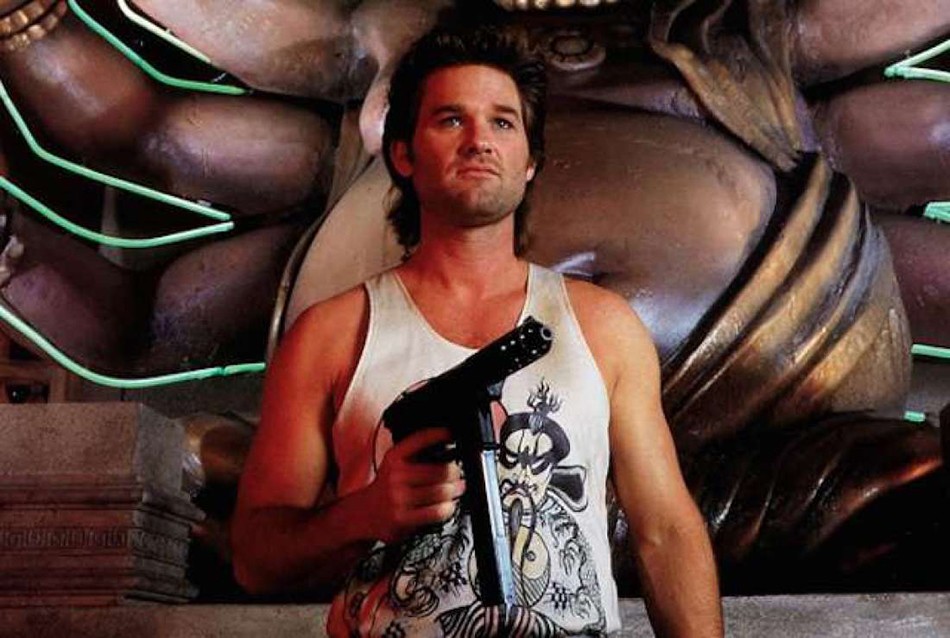 This is probably the biggest relief so far. Coming from a conversation with Garcia in a recent Collider article, Dwayne Johnson will not be Jack Burton:

While that may be vague, it is a little reassuring. However it also means that the Big Trouble and Little China universe is in jeopardy of some major level reimagining – very possibly without Carpenter’s deft direction included.

A Script is in the Works 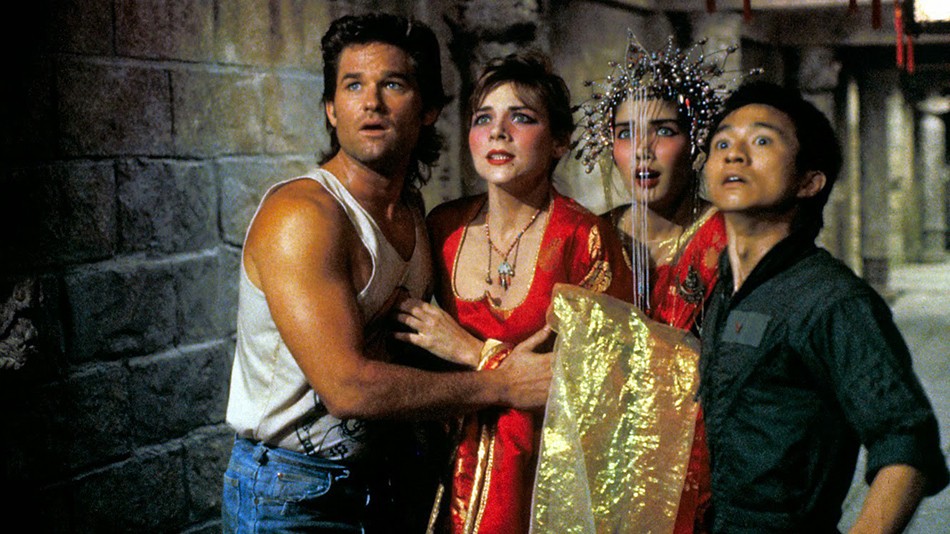 We also know that a script has already been commissioned, is in the works, and may very well be done for now. Collider also reported earlier that writers Ashley Miller and Zach Stentz (who are best known for their recent superhero hit X-Men: First Class. It’s interesting to note that originally it appeared that this script was to put The Rock in Jack Burton’s shoes, although the studio seems to have backtracked that as of now. 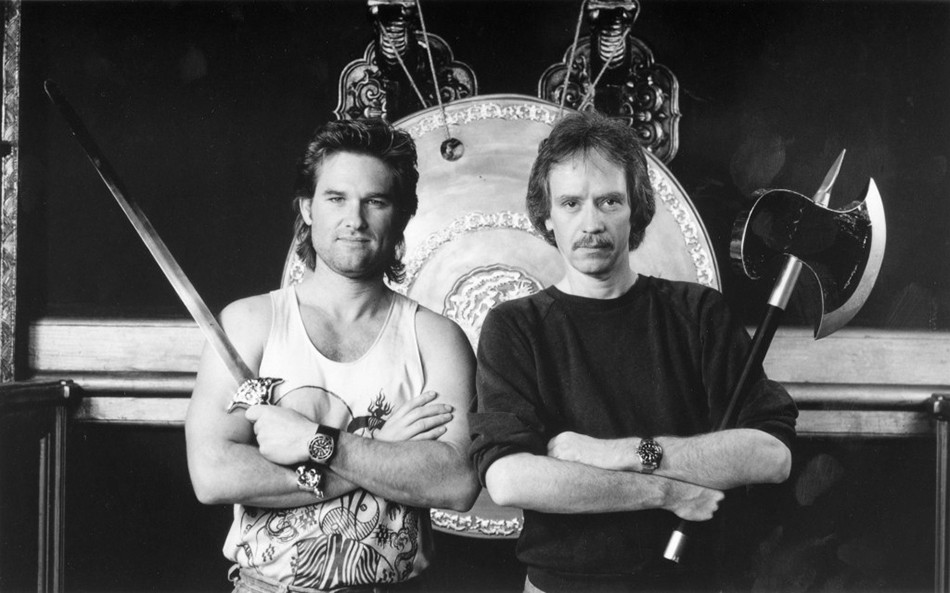 The big question still seems to be about John Carpenter and Kurt Russell’s involvement. Russell had been asked about his thoughts on the project when it the rumor first came up a couple of years ago, and while he seemed hopeful for the project, he also appeared to be completely out of the loop.

Carpenter for his part has also remained equally “ambivalent” in an interview with the Wall Street Journal. So, chances are that we’d be looking at perhaps a cameo appearance to say the least.

But hey, we may at least get The Rock in a trucker hat fighting a mystically souped up version of Lo Pan, but at what costs… at what costs!!


What are your thoughts on the latest news on the Big Trouble in Little China non-remake sequel? Let us know in the comments or on our Facebook page!

The Carpenter Series Part 2: Rebelling Against the State in ‘Escape...