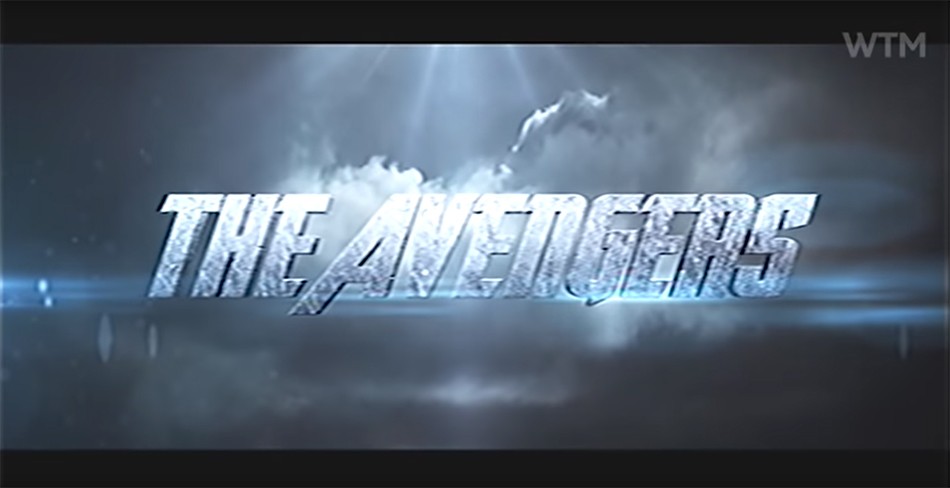 The Avengers gets the fan-made retro trailer makeover to up its ultimateness 1990%!

We’ve gone through the debates on this before. One true Ultimate Action Movies need to be from the UAMC golden era predominantly focused on the 1980s and 90s. We’ve also debated if Marvel superhero movies like The Avengers: Endgame are even ultimate action movie worthy at all? (The consensus seems to be… not really.)

But what if we put it to you that there existed – in a parallel universe perhaps – a truly retro 1990s Avengers VHS-version? How would we react then? I mean, there were some UAMC-worthy superhero attempts in the 80s and 90s like Tim Burton’s Batman (which we compared against its ultimate knock-off here), Dolph Lundgren’s The Punisher and Masters of the Universe (as well as a long rumored Dolph Venom movie), and Arnold Schwarzenegger’s Conan films (which he’s since teased rebooting).

Not to mention quasi-superheros like Robocop (read all of our reviews and rankings here), the Highlander series (don’t read our review of Highlander II – it’s awful) and even kids actioners like the original Teenage Mutant Ninja Turtles (that review, however, is great).

And who’s to say that pretty much every role Sylvester Stallone, Chuck Norris, Jean-Claude Van Damme, or Steven Seagal ever played couldn’t be considered to have at least some superhero martial arts, superhuman strength, or piercy eyed badass-ness powers!

It’s almost a shame this fan-made trailer below isn’t a reality, because if The Avengers did come out in the 90s, many of our favorite UAMC stars would have to had roles. Which becomes a pretty fun game of figuring out who would truly be Captain America and who would be the Hulk (JK – it’d be Stallone and Arnold respectively).

So, enjoy the manufactured nostalgia for a modern genre runamuck against its ultimate action movie legacy with this trailer below.

Which ultimate action movie stars would you cast in a ’90s version of The Avengers? Let us know your thoughts in the comments or on our Facebook page!