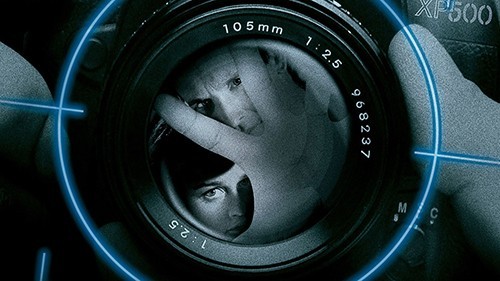 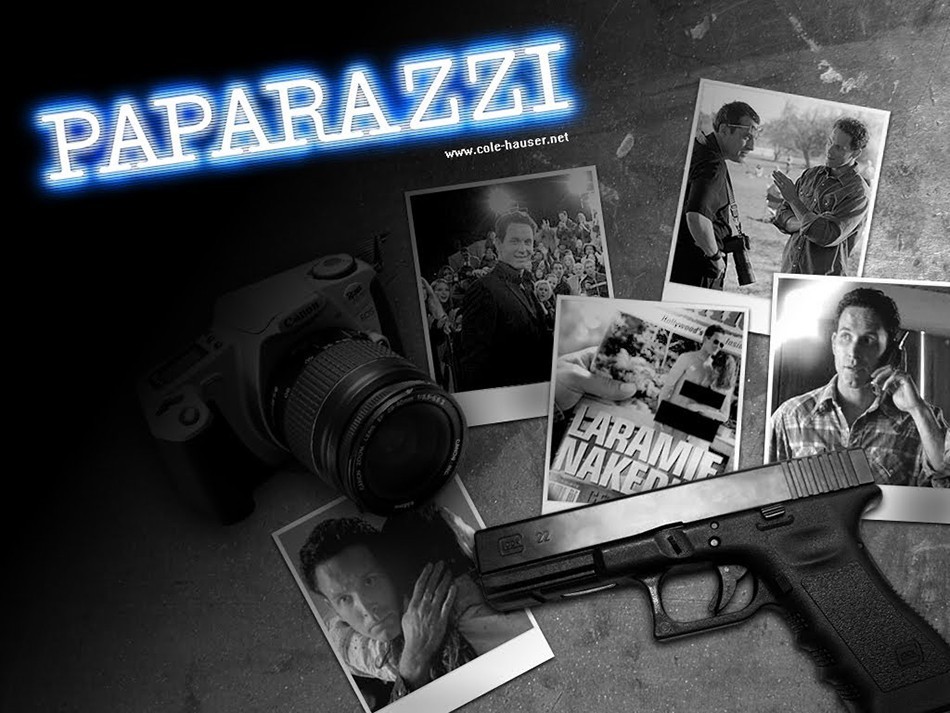 In the 1980s, there was an actor that imbued all the live wire craziness that was Gary Busey but didn’t let it overwhelm the role. His name was Wings Hauser, and that name was destined to star in action movies. He starred in Vice Squad and Deadly Force – which was just reviewed on this site – before going on to guest star in literally every TV show from Fall Guy to Walker, Texas Ranger. But what if I told you he has a son who followed him into the action genre? His name is Cole Hauser and has had a career spanning almost twenty years. You may remember him in the first Pitch Black, as the villain in the franchise-saving 2 Fast 2 Furious or my personal favorite – 2004’s Paparazzi.

This movie was produced by Mel Gibson and was his F-you to the tabloids that never treated him kindly. Hauser portrays Bo Laramie, an action movie actor who just had his first hit movie. With his newfound celebrity, he and his family become the target of a paparazzi crew headed by Tom Seizmore and one of the Baldwin brothers. What begins as merely false headlines, escalates from invasion of their privacy to outright stalking as they attempt to goad the action star into becoming the story. Their actions cumulate in a Princess Diana-type auto accident that seriously injuries Bo and his family as they snap away with the pictures and video of what they wrought.

The stalking continues as Bo’s family recovers from their injuries when one day, Bo accidentally runs one of them off the road in the cliffs high above LA. As Bo attempts to rescue him, the paparazzi gloats that he now owns him. Bo then flashes back to everything his family has been through and in a moral dilemma decides to do nothing and lets the paparazzi fall to his death. With this the solution to all of Bo’s problems becomes clear as we learn what a good man can be driven to do to protect his family. 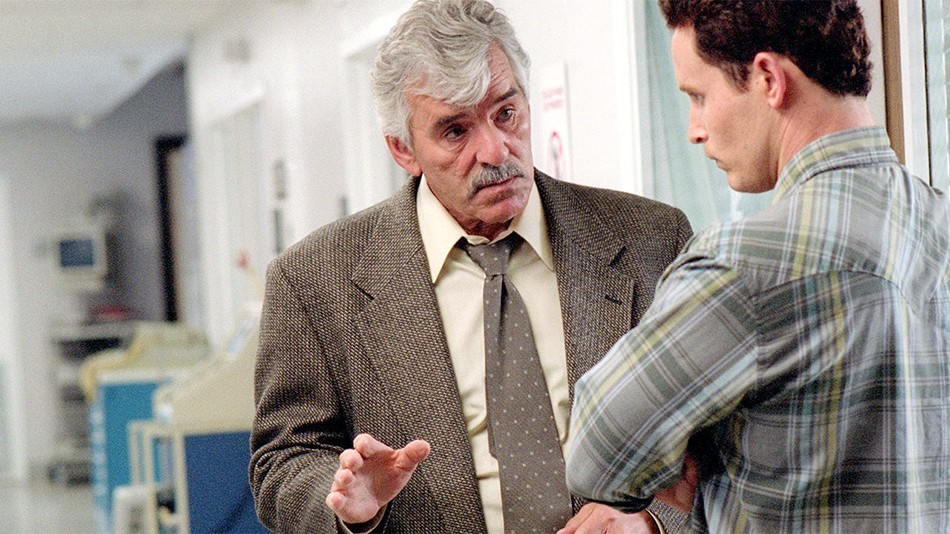 So action actor becomes action hero as Bo picks off each of his tormentors one by one. But hot on his trail is Detective Burton, played but retired Chicago cop Dennis Farina, who may know more then he lets on as the movie speeds toward its satisfying conclusion. It ends with Bo and his family walking down the red carpet to the premier of his latest movie and we realize there are plenty more paparazzi where they came from as Bo gives them a knowing smile as to what he got away with. 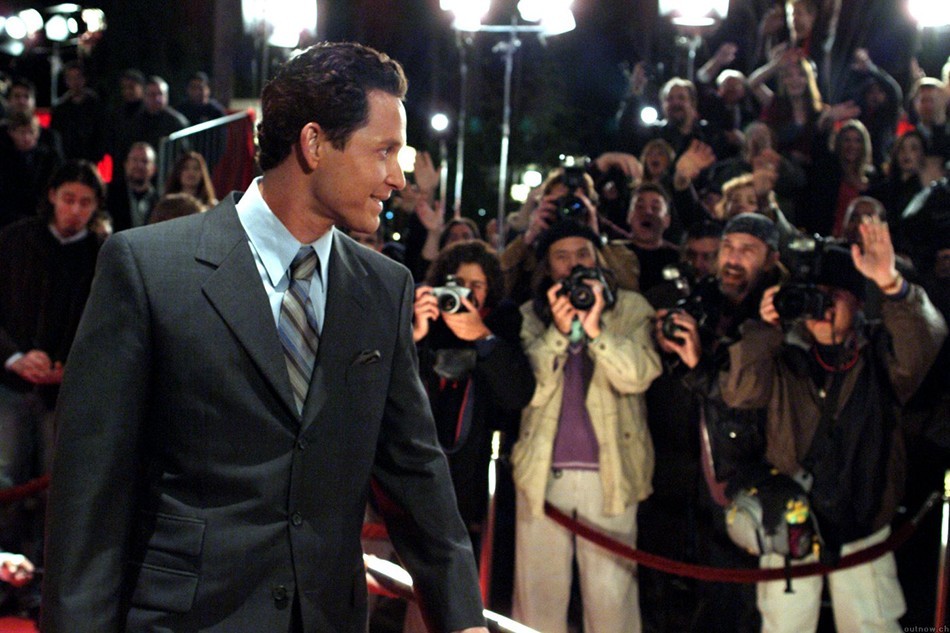 This was a really good date movie. So the next time she tries to subject you to the latest Amy Schumer movie, suggest a compromise movie about a man who will do anything to protest his family. Believe me, she won’t complain about Cole Hauser. I’m surprised he didn’t become a bigger name. But even I mix him up with Scott Eastwood. But like father like son.