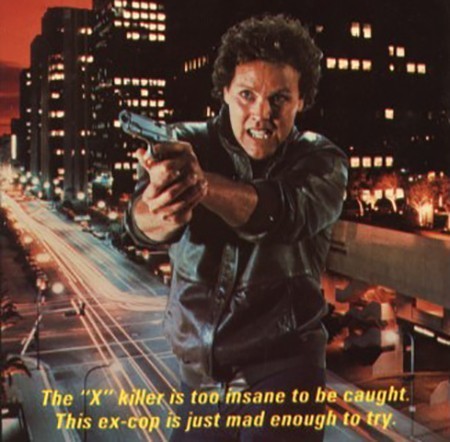 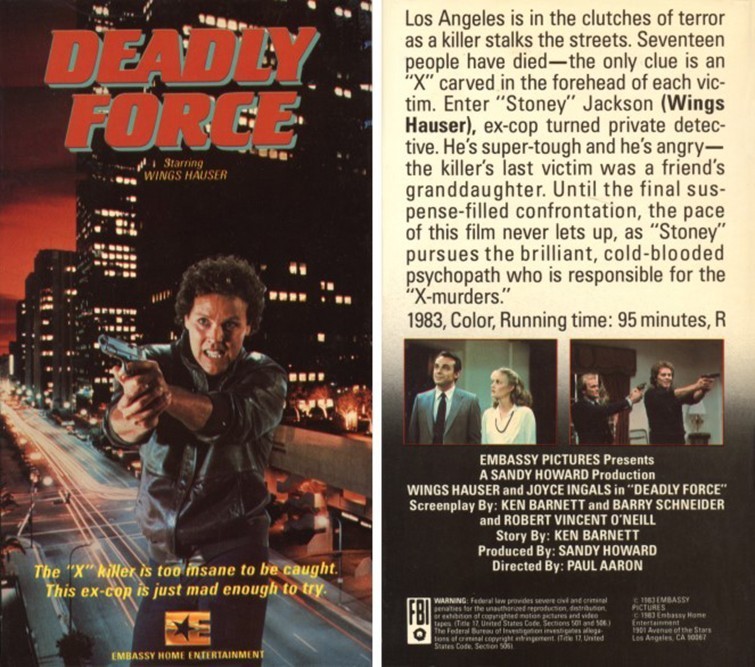 For anyone old enough to remember, the 80’s were a great time if you were a mad action movie buff. It seemed like every week a new flick would be out with a high body count and a tough, indestructible hero. I wasn’t even a teen when I caught some of these movies on VHS (which is how a great many of them found success after dying in theatres), so I had no perception of what was cool, what was hip and what was considered art. I watched these films on face value – if the cover looked exciting, or the blurb on the back sounded fun, I’d rent it – and most of the time I wasn’t disappointed. Sometimes I got a nice surprise. I’d find a flick I could go back to again and again. 1983’s Deadly Force was one of those surprises.

Clearly riding on the coattails of other tough guys flicks like Dirty Harry and Death Wish, Deadly Force carries a familiar plot: a crazed killer is on the loose and a renegade, and somewhat unhinged, ex-lawman is the only one who can stop him. Deadly Force was my introduction to the live-wire that is Wings Hauser. Up until that point, I’d seen Chuck Norris and Charles Bronson take out bad guys, and Clint Eastwood, of course. Their heroes were stoic, silent and refined. Hauser’s hero is all rage and anger. Even at the climax, he tells his ex-wife to back off so he can blow away the bad guy! 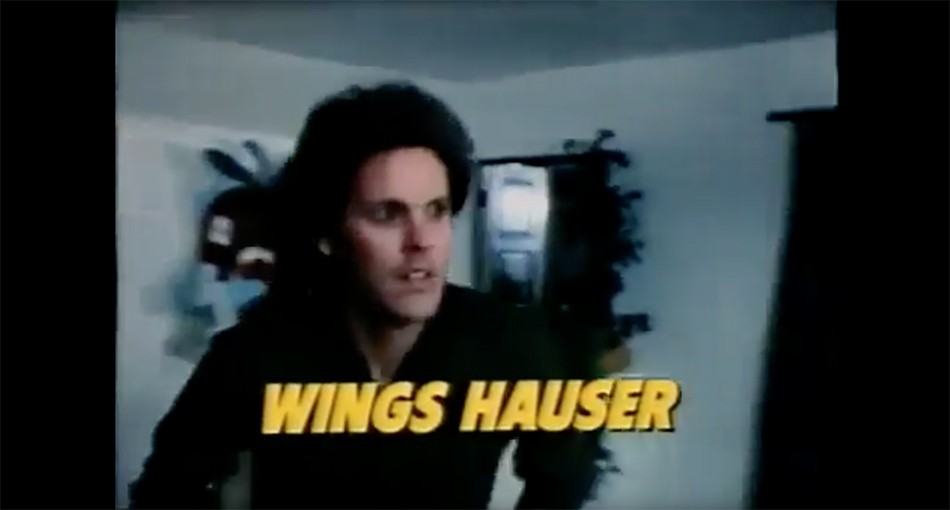 Deadly Force was the first time Hauser got to be a good guy after making a name for himself playing despicable villains (see Vice Squad), and he plays ex-cop Cooper the complete opposite to other tough guys of that era. Sure, he’s got the ex-wife who hates him and colleagues from the force who can’t stand him, but unlike Eastwood’s Callahan, or those characters of similar ilk, we can see why they hated him. Cooper is a mean drunk, and a glory hound, who won’t rest until he gets justice. He doesn’t let a little thing like people’s’ feelings get in the way. He’s a mean a-hole most of the running time, but that’s the point. The world is so harsh and cruel, that only someone like Cooper can get the job done. And boy, he doesn’t take prisoners. And he doesn’t believe in manners much, either.

Cooper is called into action by an old friend who happens to be an ex-con (another different take on familiar material), well played by Al Ruscio, when his daughter is carved up by a killer the media have dubbed The X Killer,  because he brands his victims with an X after he dispatches them.  Cooper is barely back in L.A., when his old Captain shows up to warn him off. Things go from bad to worse when a mobster with an axe to grind sends some hoods to beat up our hero five minutes later.

Seems everyone hates Cooper, and probably no one more than his long suffering ex-wife (Joyce Ingalls), who has tried to make a career for herself as a reporter in his absence. Cooper won’t accept that the relationship is over, and constantly hounds her until she eventually realises he’s the man of her dreams, despite his lifestyle and attitude. Cooper is a pretty big anti-hero in this movie, but thanks to Hauser, he never comes off as a total jerk. And towards the climax of the film, when no one will believe him about the conspiracy he’s uncovered, we find ourselves cheering him on and rooting for him. 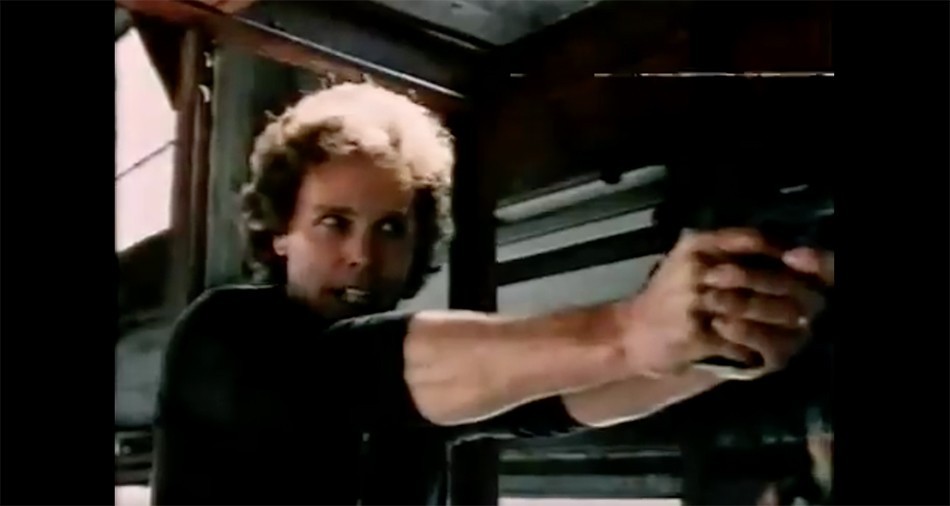 Like all great 80’s action movies, Deadly Force has a cast full of recognizable faces, none more than B-movie stalwart Paul Shenar, who plays a slimy self-help guru. Shenar, much like Lance Henriksen, made a career out of playing sophisticated scumbags, and his role in this flick is definitely one of the highlights. And his involvement in the plot is another nice twist.

Arlen Dean Snyder, another brilliant character actor, whose name might not be familiar, but whose face surely will be, pops up as the mobster after Cooper. Snyder gets most of the movies memorable lines as the kinky crim who likes chunky women and adult movies. His character is probably about as close as the film gets to having any comic relief, but that’s okay, because a movie like Deadly Force needs to concentrate on the action and thrills, and for a modestly budgeted genre flick, things look and feel pretty good.

While not of the calibre of earlier Eastwood pictures, D.F. is definitely no slouch. There’s a pretty cool car chase done for real (I miss those days), and there is one helluva running gunfight at the end of the movie that gets bloody. The pic was directed by Paul Aaron, who directed the Norris vehicle A Force of One, and was also Keanu Reeves’s step dad at one point, and his style and set ups get the most out of the low budget. The excellent, toe-tapping score is also pure 80’s gold, and the flick even closes with an awesomely bombastic rock song that could only work on a film as cool as Deadly Force.

Everything about this flick screams 80’s excess, from the vile villains, the gritty locations and over-the-top music. Couple that with Hauser’s unconventional turn as a hero, and the brutal violence, and you’ve got a real winner in Deadly Force! Unfortunately the pic has never had an official DVD or Bluray release. Hopefully one day, a studio like Shout of Kino Lorber will pick it up and give this forgotten gem the love it deserves. Fingers Crossed!!