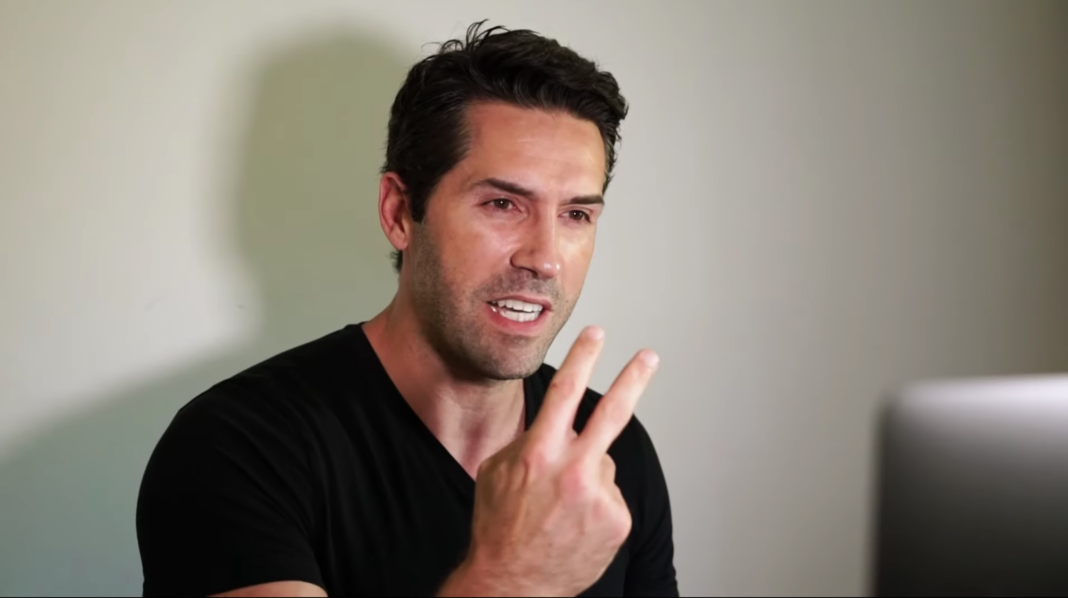 Martial arts stuntman and star Scott Adkins gives some ultimate insights into the fight scenes from some of the biggest action franchises.

If there were ever a man who knew more about ultimate action – from martial arts movie history to hands-on training and fighting experience – it’d have to be one Scott Adkins. The man came up in an era where Bloodsport was considered classic cinema and martial arts stars like Bruce Lee and Jackie Chan were more than household names.

He’s also done his fair share of studying, training and performing as well in his many small fighter roles in movies like The Bourne Ultimatum and X-Men Origins: Wolverine. However he’s perhaps best known for his many starring roles that have led Adkins to become of the biggest – and brightest – names in modern action with titles like Accident Man, Boyka: Undisputed and Debt Collectors (to name a few).

So, if Scott Adkins has plenty of insights to offer up on some of the biggest action franchises of all time, you’re damn right to listen as it’s interesting as F… well, you get the point!

Produced by GQ Sports, and in promotion of his recently released Debt Collectors one would assume, Adkins dives into the following action classics giving some very interesting – and often first-hand accounts – into how many of these iconic fight scenes where trained for, choreographed and pulled off. As well as how they fit into the greater history of ultimate fight choreography and the various martial arts practices (of which Adkins knows a great deal about as well) used in each example.

Highly recommend you check the video out in its entirety, then maybe, you know, dive into any of these action and martial arts classics too!