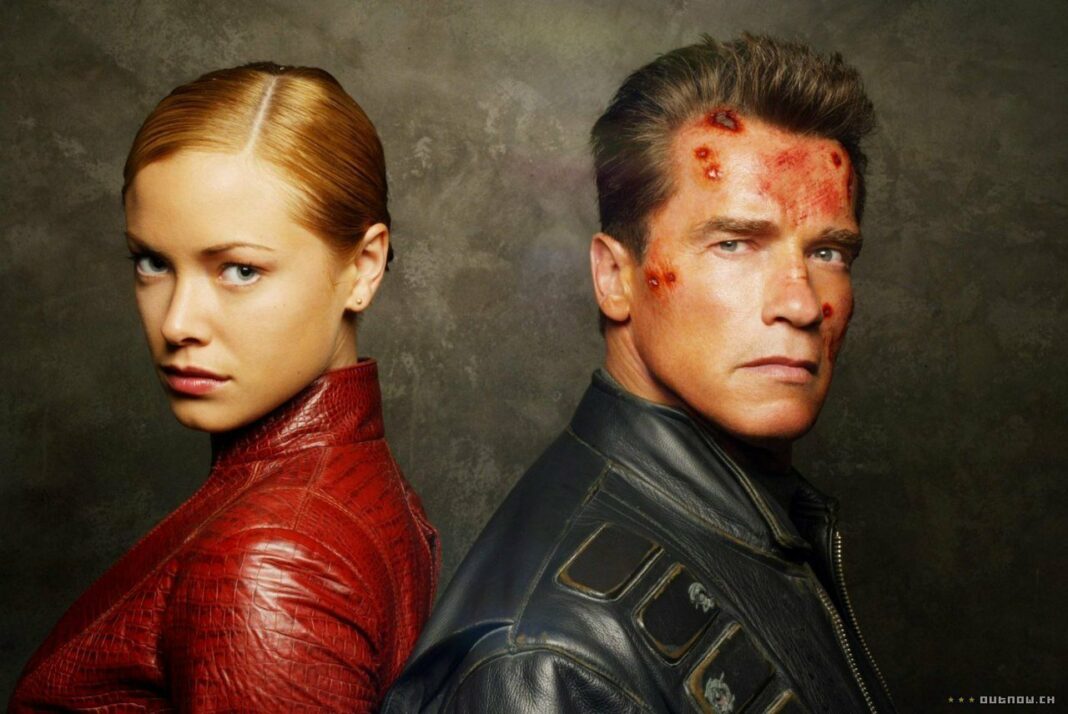 In Defense of T3: Rise of the Machines… 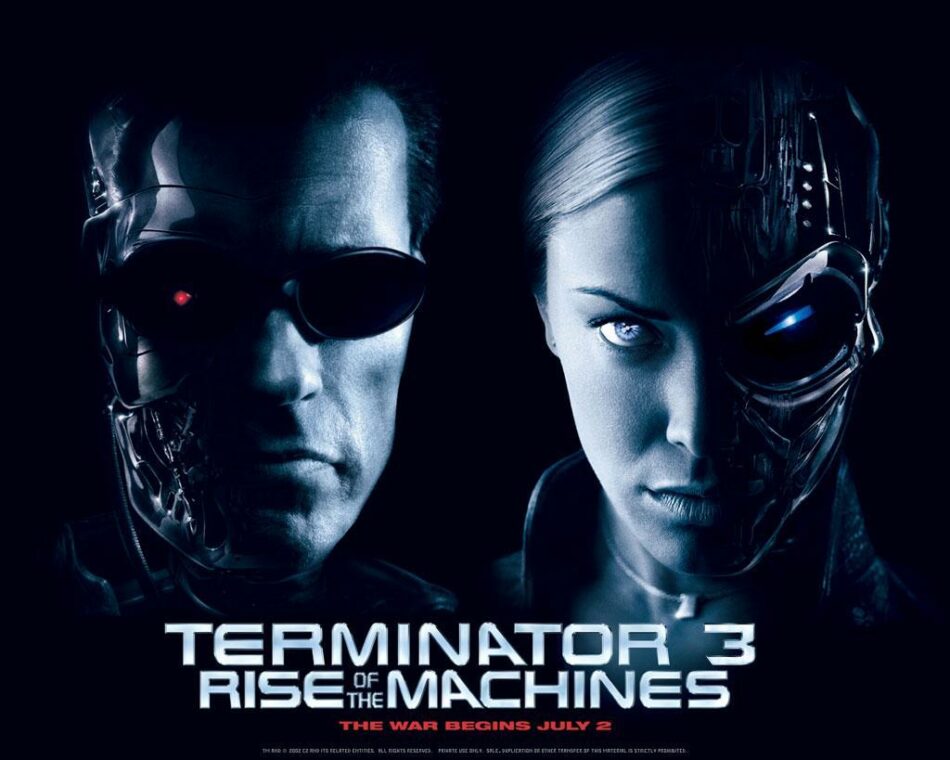 By the mid-1990s James Cameron was interested in returning to the director’s chair to make a third installment of the Terminator franchise but due to the financial and legal wranglings of Hollywood he was unable to. This led to a huge problem for the franchise, a Terminator movie without its creator.

The impact of the Terminator films can’t be underestimated. T1 and T2 are two films which are so important that they would go on to define the decades they were made in. Much of the reason for that was Cameron’s reputation as a visionary director. Making the third film without his presence would, therefore, be an uphill battle to create something as culturally significant.

What audiences received was Terminator 3: Raise of the Machines, a film that turned a profit and received mostly favourable reviews at the time of its release but which, over time, has not necessarily dated well with the franchise’s fanbase. So let’s take a look back to see if this entry into the Terminator timeline is a future worth saving.

Resources Worthy of a Time War

In many ways any further entry into the Terminator franchise could have been a cheaply made cash-in production, especially as many of the great action movie franchises were finding new audiences with the emergent straight to DVD market. Many of these productions didn’t live up to the craft of the original movies that they spun off from.

This definitely was not the case with T3, the producers had raised the biggest budget of any movie made at the time, a total of 187 million dollars. This is definitely a strength of the movie for two reasons. The first is that it allowed the franchise to continue its tradition of high production values, which led to some very memorable moments in the movie, strengthening its place within the franchise.

The second important point about the budget is that it went some way to contend with the action movie landscape of the time. The turn of the century had seen the return of the science fiction action movie in a big and certainly reformative way. Special effects had developed hugely since T2, Industrial Light and Magic blew audiences away in the summer of 1999 with the spectacle of Star Wars: Episode I and, to my mind at least, the far superior effects work on The Mummy which definitely set an incredible standard in action movies.

The budget allowed for not just the talents of ILM to be involved in the production but also the return of the Stan Winston workshop to maintain the impressive visual continuity of the franchise. It wasn’t just the world of special effects that were  changing in action movies, they were becoming more cerebral. The two best examples of this being the philosophical edge of The Matrix and the ethical and moral content of X-Men.

Both of these movies were definitely informed by the visual language of the past entries in the Terminator franchise. The budget of Terminator 3 allowed the production to attempt to keep up with other action movies of the time. 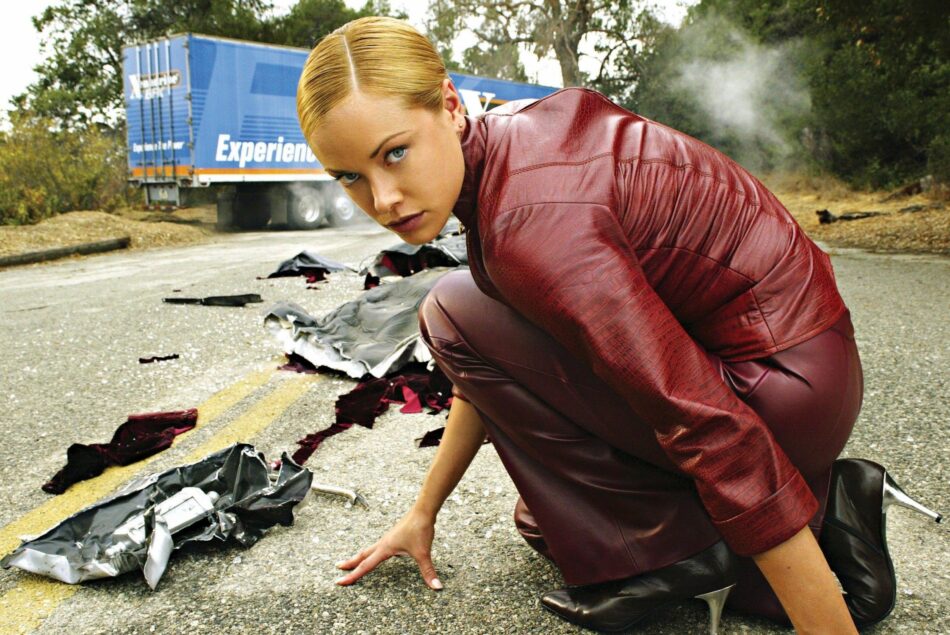 The script for this entry of the franchise isn’t perfect. There are lapses in logic and it doesn’t take too much of a look online to find retrospective reviews that critique the comedic and camp tone of the movie’s attempt at comedy. Where the script really does excel is in its large speculative ideals. After all, all great science fiction contains amazing concepts and for that, the script is admirable.

The idea that John Connor at the start of the film both has and hasn’t yet become the great big sci-if Messiah is a great development of his story. The ramifications of time travel and how it is all wrapped up in the inevitable grim darkness of the fact that the creation and destructive fate of Skynet was only ever something that John and Sarah could only ever delay but never truly stop is a fantastic set up for a sequel. The fact that that the TX Terminator is out to crush the figureheads of John Connor’s post-apocalyptic resistance  adds a new dimension to the franchise.

The idea that Late is responsible for sending Arnold Schwarzenegger’s Terminator back to protect the John of the present also works nicely. This is a movie which tries to uphold the integrity of the previous movies whilst pushing the boundaries of them which is a bold ambition.

Another really strong element of the script is the movies third act. It moves at breakneck speed and really puts over a sense of catastrophe. It also quite elegantly attempts to round off the trilogy with the start of the story at it’s end. It gives the story an epic and mythological quality.

It’s the end of the world as we know it 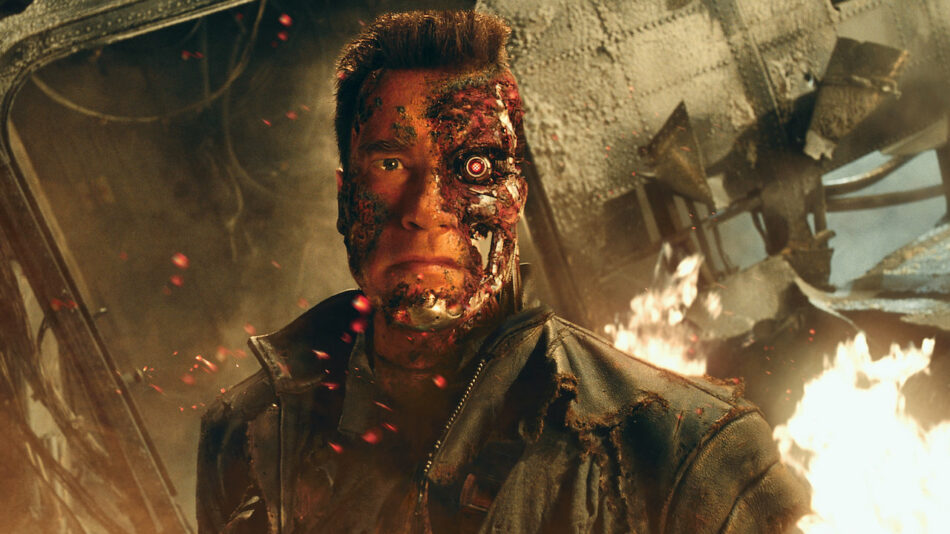 Terminator 3 demonstrates strengths in its cast. The return of Arnold was, at the time, a reason for fans to get behind the movie. The hype in the run-up to release was considerable and had he not returned the film almost certainly wouldn’t have fared as well. The other central performances are strong.

Nick Stahl gives a good performance as John Connor which contains a depth and doubt not really found in many action movies and the always solid Claire Danes really grounds the movie. Kristanna Loken also shines with a performance that communicates the development of how far Skynet has come.

In a world where the uncanny valley has become a trope of film criticism Loken is really quite convincing as a killer robot. The action is of a very high standard, maybe not quite as groundbreaking as T2 but still highly watchable and in light of the sequels to come T3 does at least try to aspire in it’s older model’s footsteps.