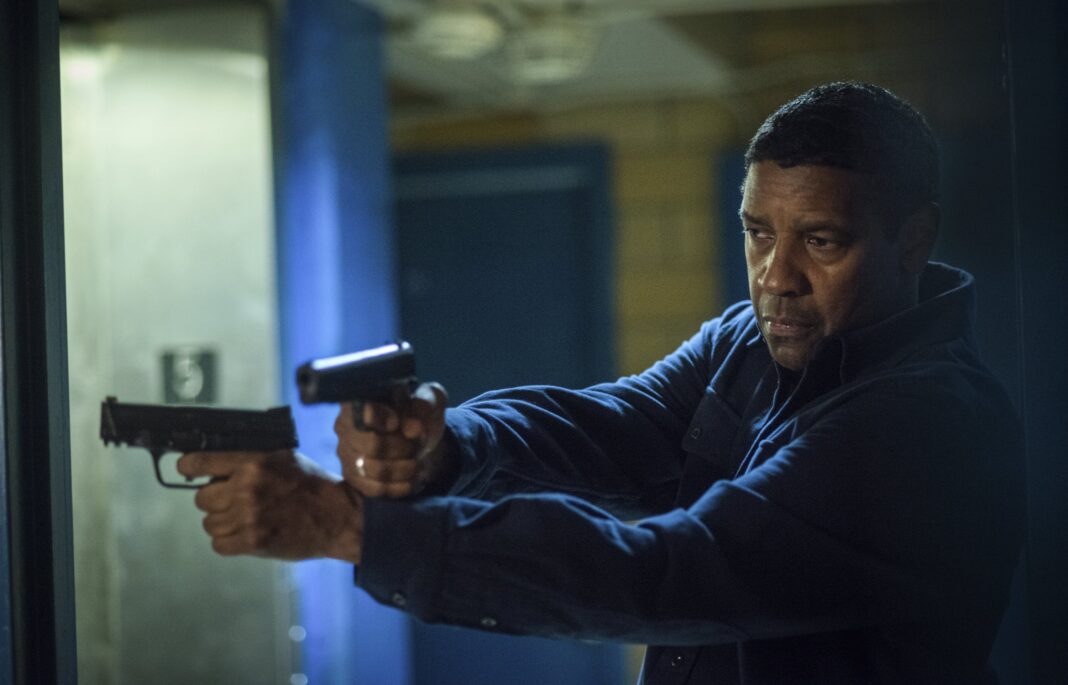 Has there ever been a more ultimate force than Denzel Washington in a Antoine Fuqua actioner? 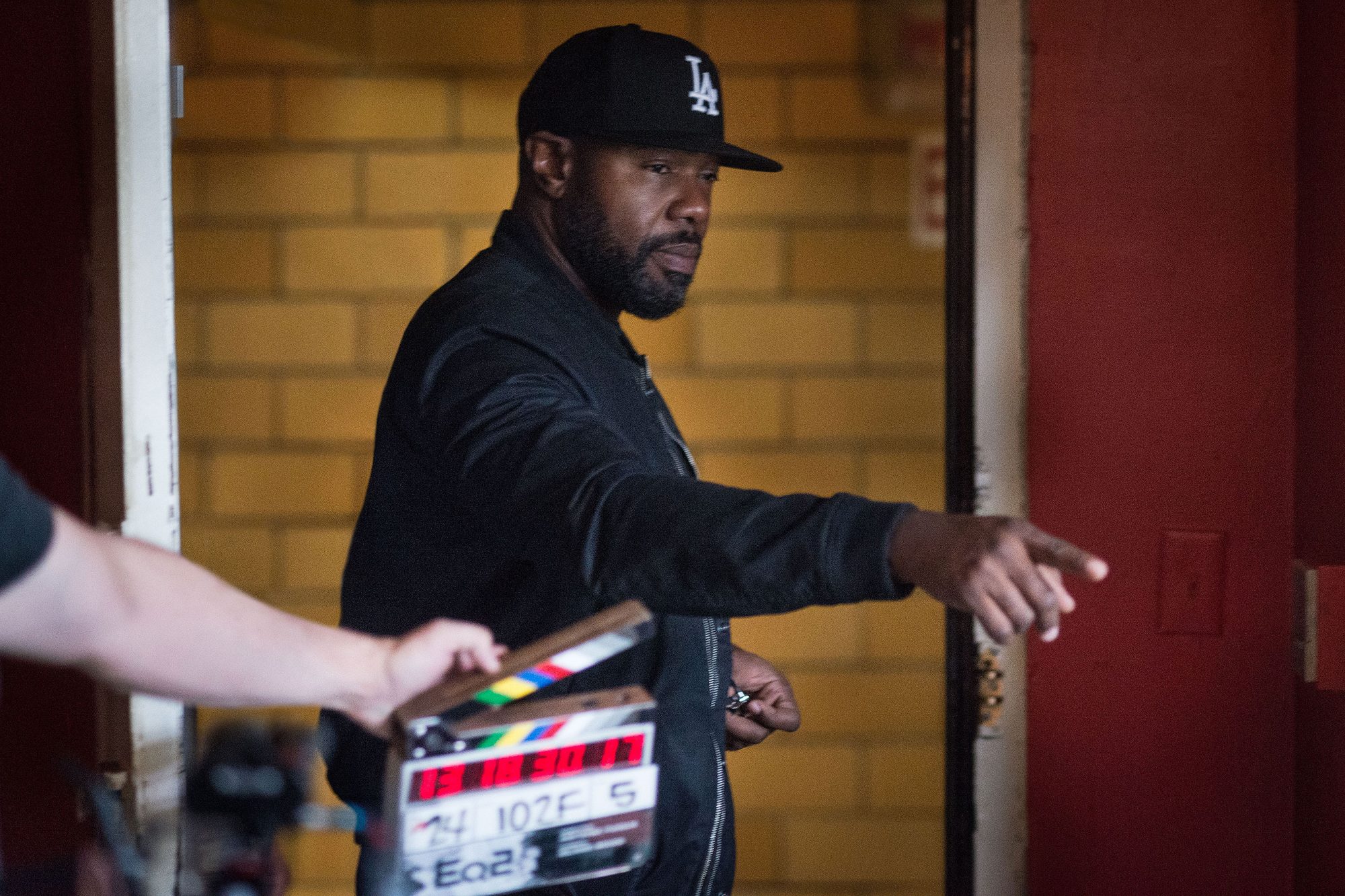 One of the best collaborative partnerships in action movies today has become the one between Denzel Washington and Antoine Fuqua. The seed that was planted by the Oscar winning Training Day has led to terrific efforts that have given us some of the most ultimate moments in action movies, particularly in The Equalizer.

Released in 2014, The Equalizer became an instant smash among the action crowd. Quite frankly, had John Wick not come out just a month later, The Equalizer surely would’ve gotten the title of best action movie of the year, easily. As soon as the movie was over, we eagerly anticipated a sequel. Then finally, we were given the great news: Washington and Fuqua were returning for The Equalizer 2, and I couldn’t be happier. But.. would it be enough to do justice to the first one?? Let’s find out, shall we??

Robert McCall is Back! 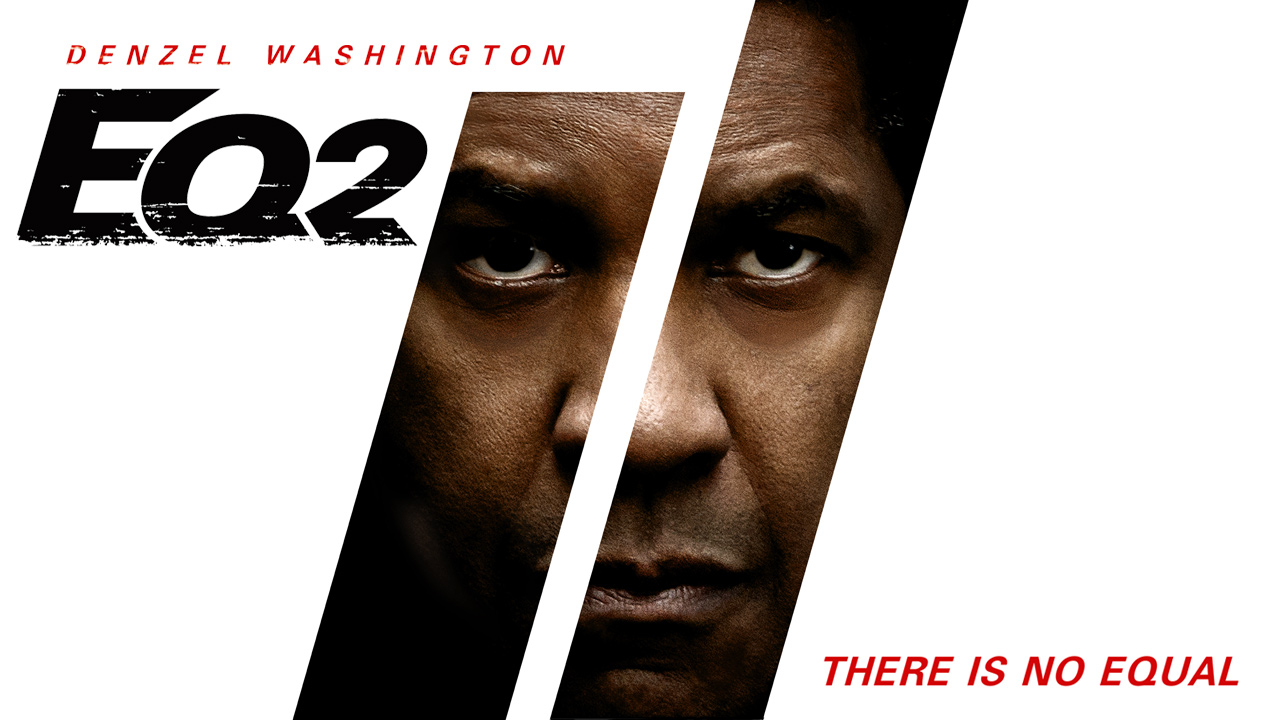 After the murder of his friend and confidant, Robert McCall comes out of hiding to solve the mystery to her death and get badass revenge.

Well, ladies & gentlemen, I have some great news: The Equalizer 2 not only does the first film justice, it is in my opinion superior to its awesome predecessor. Washington and Fuqua have knocked it out of the park once again with this electrifying piece of ultimate action entertainment. 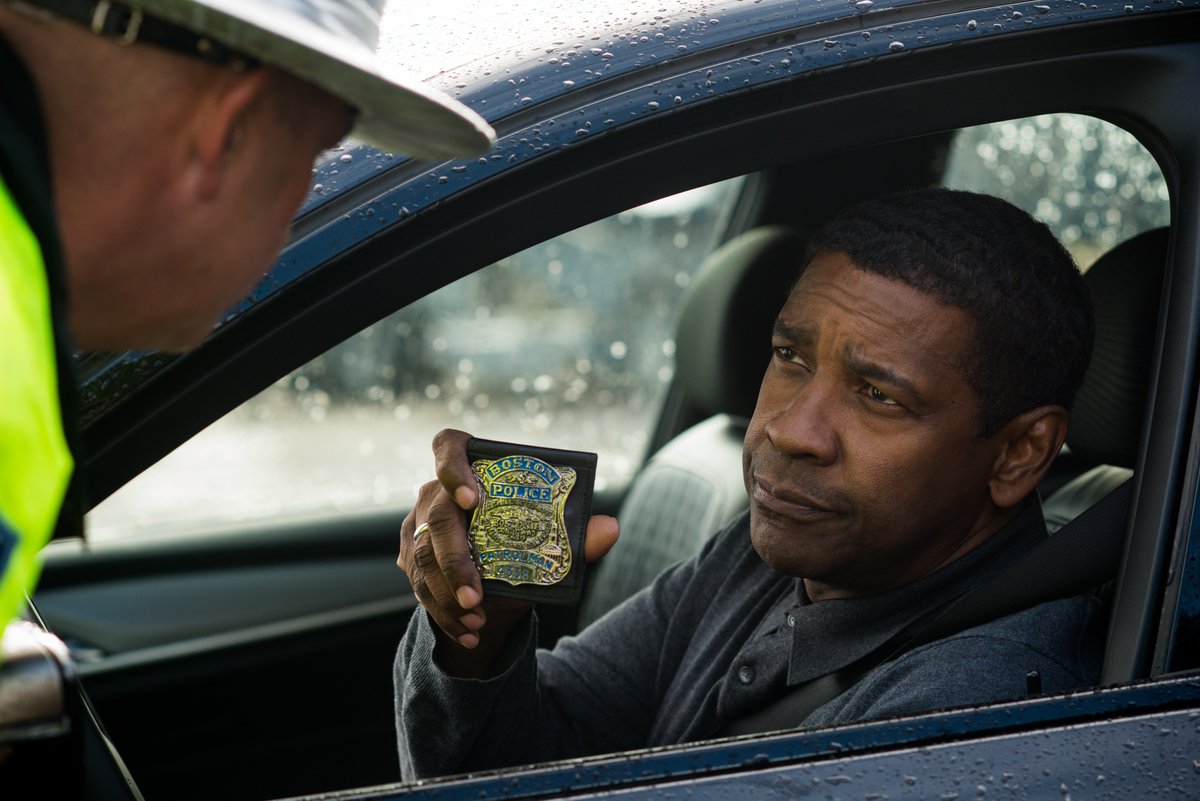 Washington is as electrifying as ever, and also afforded better character interactions with the supporting cast than in the previous cast, especially McCall’s relationship with the character of Miles,  played by Ashton Sanders. The chemistry between the two characters and actors are so compelling, which makes for a more resonant experience for us as the audience.

I also found the action to be much cleaner than in the first one, and better staged, making the fisticuffs much more enjoyable. Not that the action in the first one was bad, but that they stepped it up a notch in this one. The car and apartment fight scenes in particular are the standouts for me, showcasing the expert talents of an action auteur like Fuqua as he shows us how real action is supposed to look like in big budget action fare once again.

If I have one nitpick… *SPOILERS*: The climax where he faces off against his old military unit doesn’t really carry the necessary weight to it. We never see them do much of anything other than a few ruthless killings, so we never get any sense that they would be a real threat to McCall. They just seem like more bad guys to get brutally murdered by him.

Maybe if we could’ve gotten a scene where they wreck a warehouse filled with guys to see their skill level, or cast pre-established badass action guys, i.e. a Vinnie Jones, Simon Rhee, or Scott Adkins even, etc… maybe the scene would’ve come off a little more tense than it did. Still a great sequence, just lacked any real tension.

But all in all, I had a great time with this one, and I can’t wait to see what they have in store if they do a third one. Bring it on!