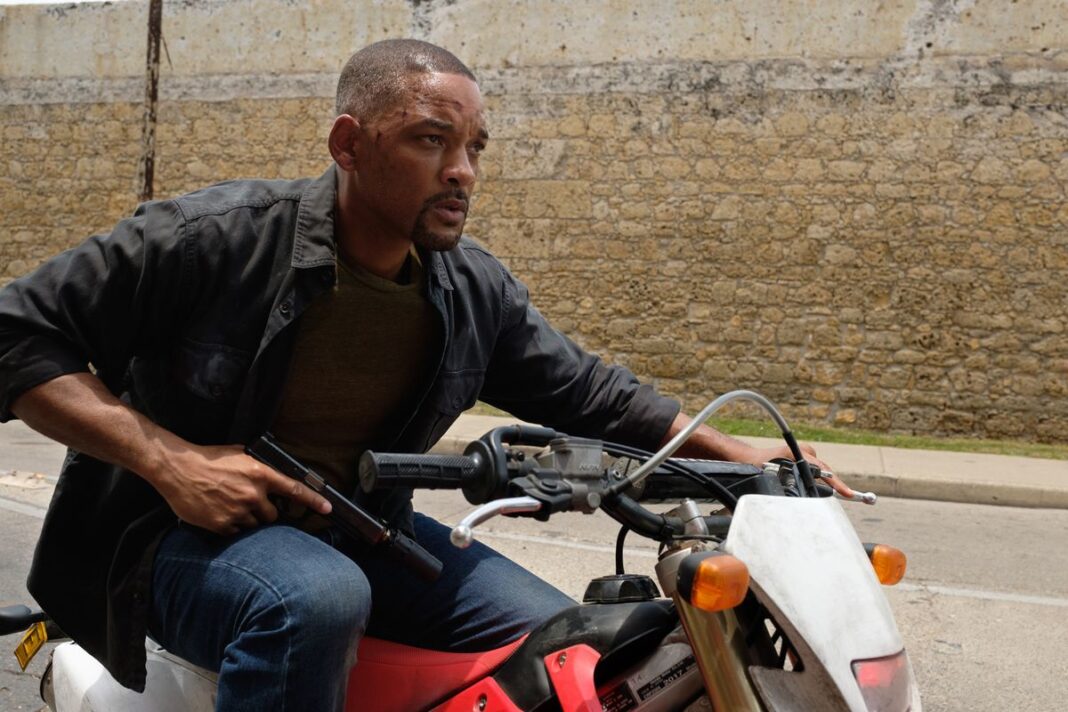 The Cinema Drunkie has Will Smith’s back with the critically-mixed, but ultimately awesome sci-fi actioner ‘Gemini Man’ (2019). 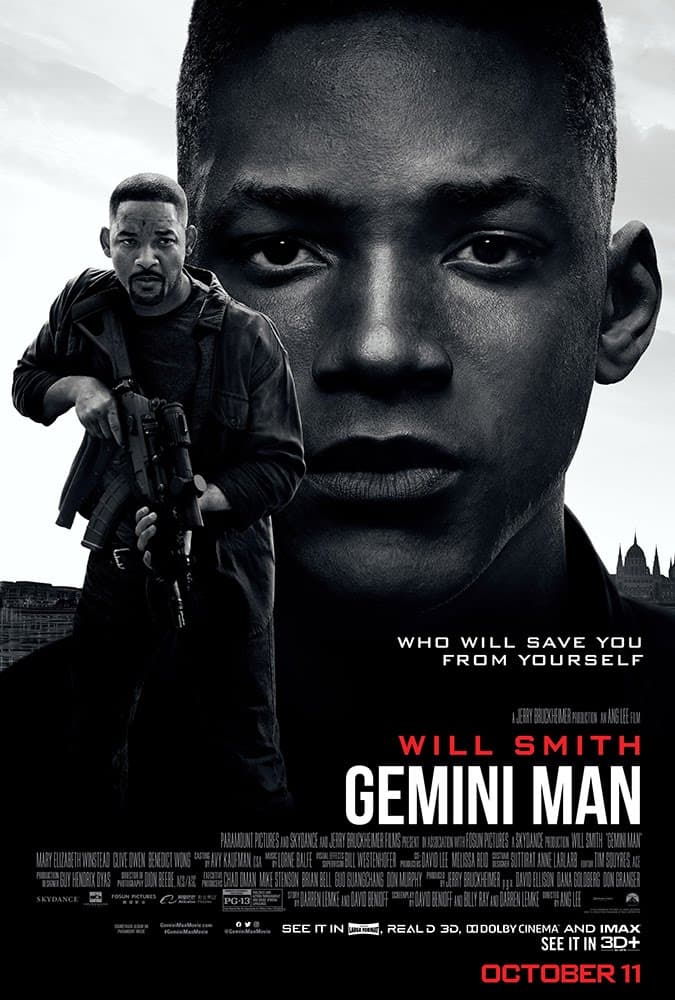 When I saw the first trailer for Gemini Man, I was a little miffed that it wasn’t an adaptation of the pretty cool, short lived 70s sci-fi adventure show of the same name, but I was intrigued by it. Will Smith vs Young Will Smith? Directed by Ang Lee? Shootouts and fighting? Mary Elizabeth Winstead? All things that interest me. So I went with high expectations, even as the movie was being savaged by critics. So, were those expectations met? Let’s find out…

Gemini Man is a sci-fi action film from academy award winning director Ang Lee and starring Will Smith as Henry Brogan, a newly retired expert government assassin who finds himself being hunted down by his younger clone after his former employers target him for assassination. It also stars Mary Elizabeth Winstead & Benedict Wong as his allies, and Clive Owen as the main villain Clay.

So, to answer my own question? Pretty much. I found this to be a really enjoyable action flick. Ang Lee unsurprisingly handled this one masterfully with incredible visual flair. And Will Smith gave not one but 2 great performances as not only Henry, but Junior, his clone, as well. Winstead, Wong, and Owen are also fantastic. But the real stars of this movie are the CGI artists behind the visual effects.

Seriously, the visual effects in this are absolutely amazing. The de-aging effects on Smith are borderline flawless at times. There are one or two moments where the effects are noticeable, but not enough to take you out of the movie. Also, there are a couple of times when I noticed that in the scenes with Smith and his clone, that one of them was a complete digital recreation. Not a physical double with a CG face, but a complete CG double. Completely stunning.

The plot is fine, but standard of this genre. Just your usual globetrotting spy stuff. But the character stuff between Henry and Junior is what anchors this movie. Especially Junior. He is without a doubt the heart of the movie. And the performances from Smith and the rest of the cast, as well as the absolute visual marvel from the director on display sells it all exuberantly. That’s the stuff that keeps you intrigued over the film’s 117 running time. But what about the action? Oh the action… 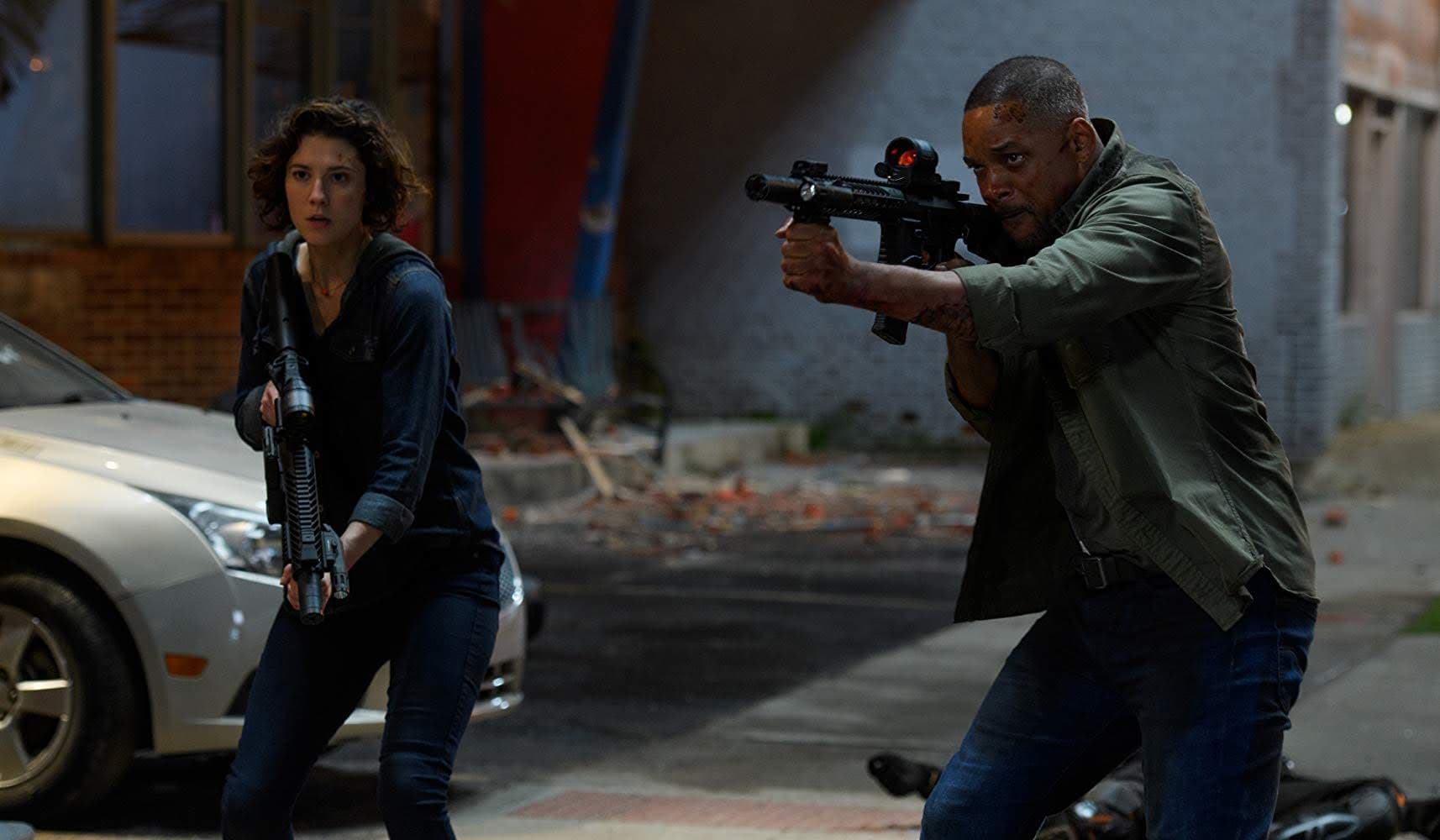 This is gonna be the weirdest part of this review. The action is really good in this. Great even. But considering the level of technical wizardry that director Lee was handling the action sequences with, I kinda feel they could have gone much farther than just great. Just go for broke. Don’t get me wrong though, I’m perfectly fine with how it all turned out. This is easily one of the best action movies of the year. But with a little extra push in the staging and choreography, it could’ve easily been THE best action movie of the year. The last fight scene IS godly, though.

But all in all, I had a great time with this, and I fully recommend it. So if you’re interested, give it a whirl. Critics be damned. The Cinema Drunkie has spoken. 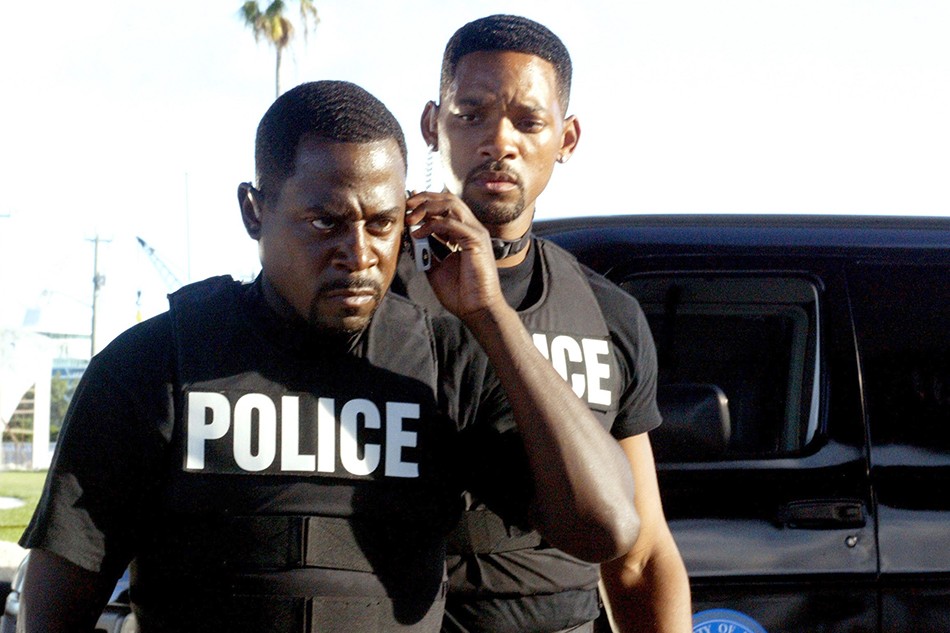 Bad Boys 3: Martin Lawrence and Will Smith Are Back!