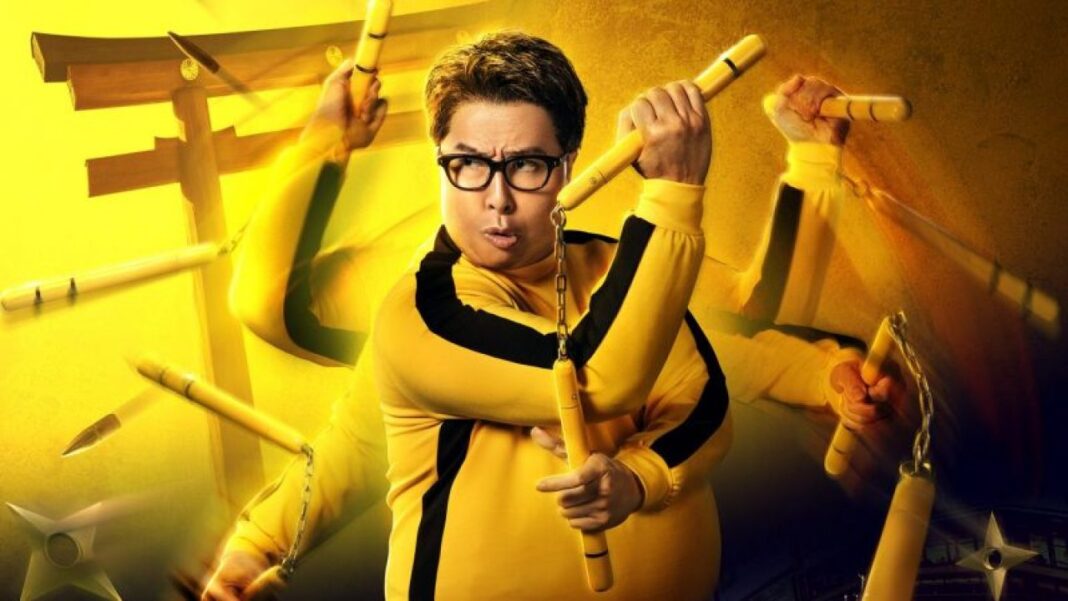 So… we have some ultimate news to share with you! 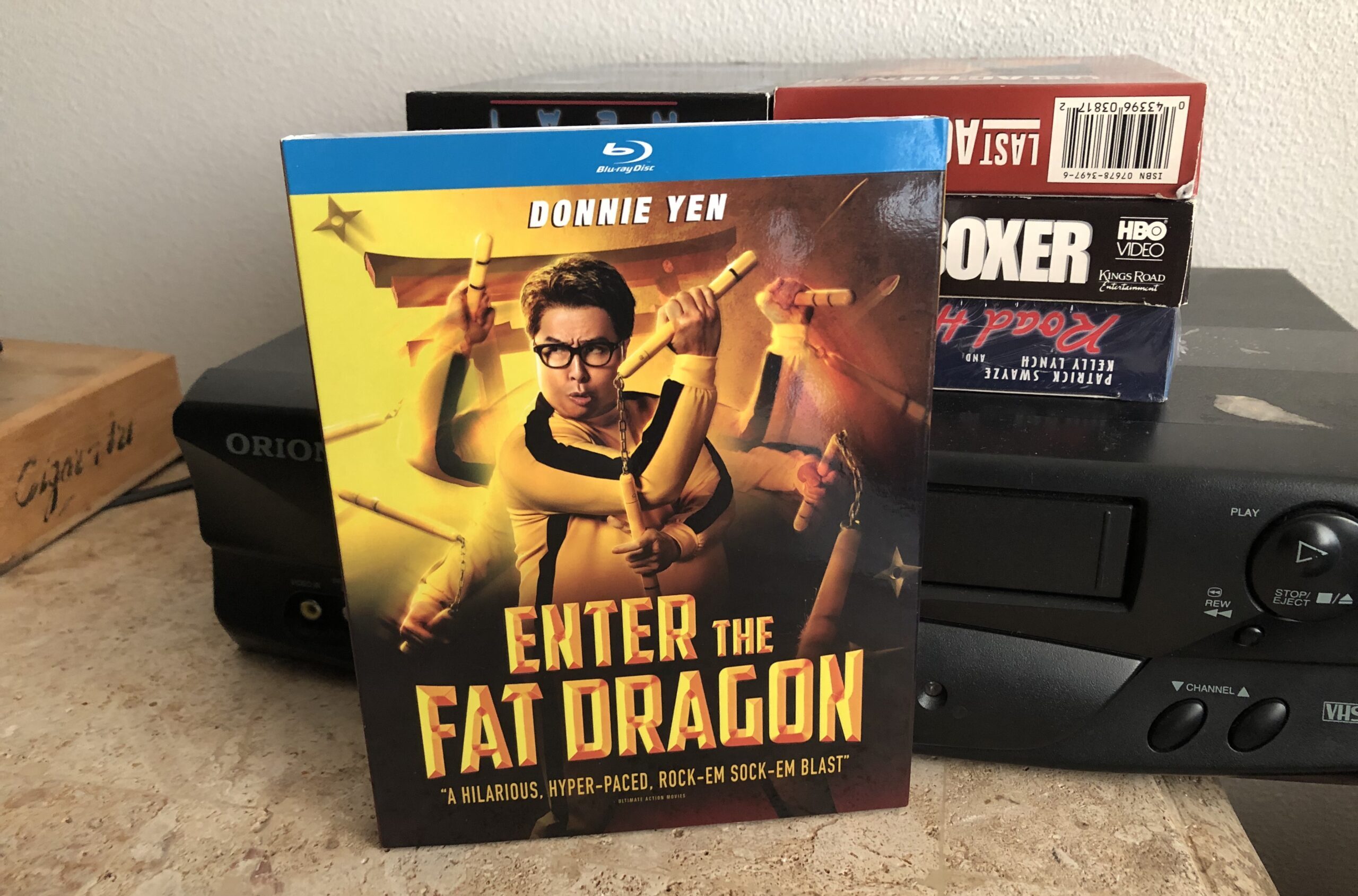 As longtime Ultimate Action Movie Club member, writer, contributor, etc… Robb Antequera aka The Cinema Drunkie discovered a few days ago, his write up for our UAMC review of the new Donnie Yen martial arts comedy actioner Enter the Fat Dragon had a particularly ultimate and awesome quote featured on its cover!

And sure enough, if you go out and purchase the Blu-ray copy of Enter the Fat Dragon at your local neighborhood video store – jk, you’ll probably have to order it on Amazon – you’ll find a familiar 80s/90s action movie website’s name featured on the cover declaring, in Robb’s words, that Enter the Fat Dragon is “A Hilarious, Hyper-Paced, Rock-Em Sock-Em Blast” – because it is!

“Man. Oh. Man. What a ride this was! A hilarious, hyper-paced, rock-em sock- em blast of a movie! A throwback to the golden days of the 80s when we got kung fu comedy classics like Wheels on Meals and My Lucky Stars, I was grinning from ear to ear by the time the credits started playing! An absolute great time! Donnie Yen does the legends justice while continuing to show us he truly is one of the greatest to ever do it!”

As the rest of the review goes into Donnie Yen’s great performance and the well-crafted narrative that blends comedic elements with some truly badass action sets and sequences. 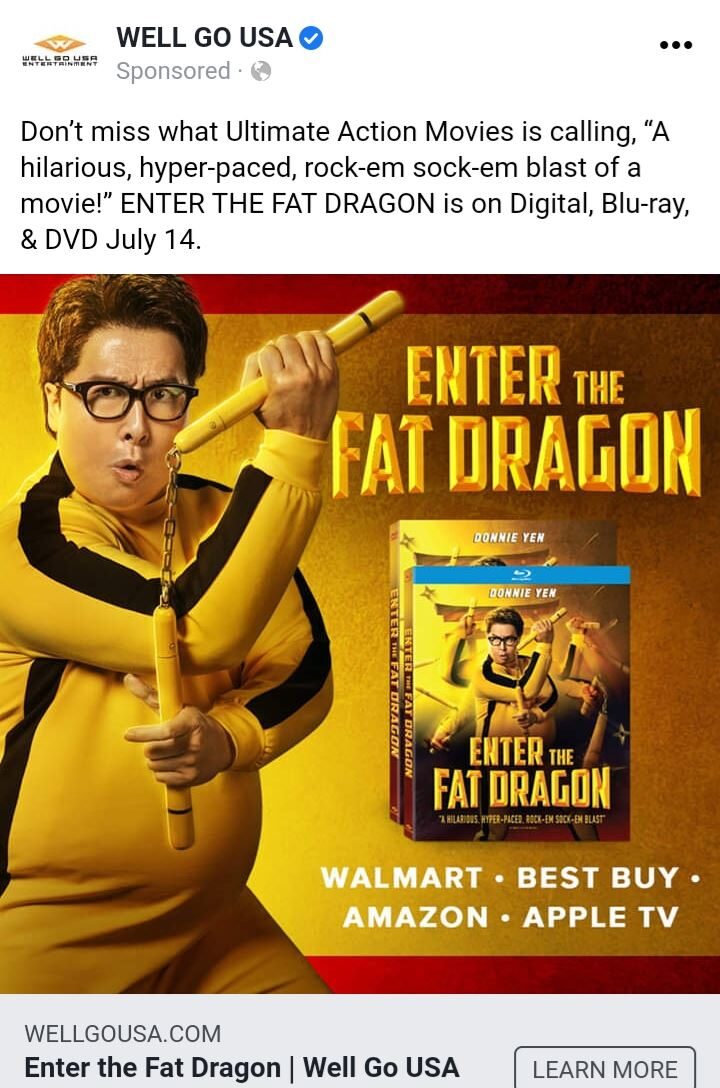 Case in point, Enter the Fat Dragon is a great example of a fun actioner that would be great to watch with some friends over some pizza and beer this weekend – even if you have to do it remotely!

So, if you haven’t already, and the flick captures your fancy, check out Enter the Fat Dragon. Just be sure to get a copy with Ultimate Action Movies on the cover!