Jean-Claude and the Dolphster trapped in a submarine. 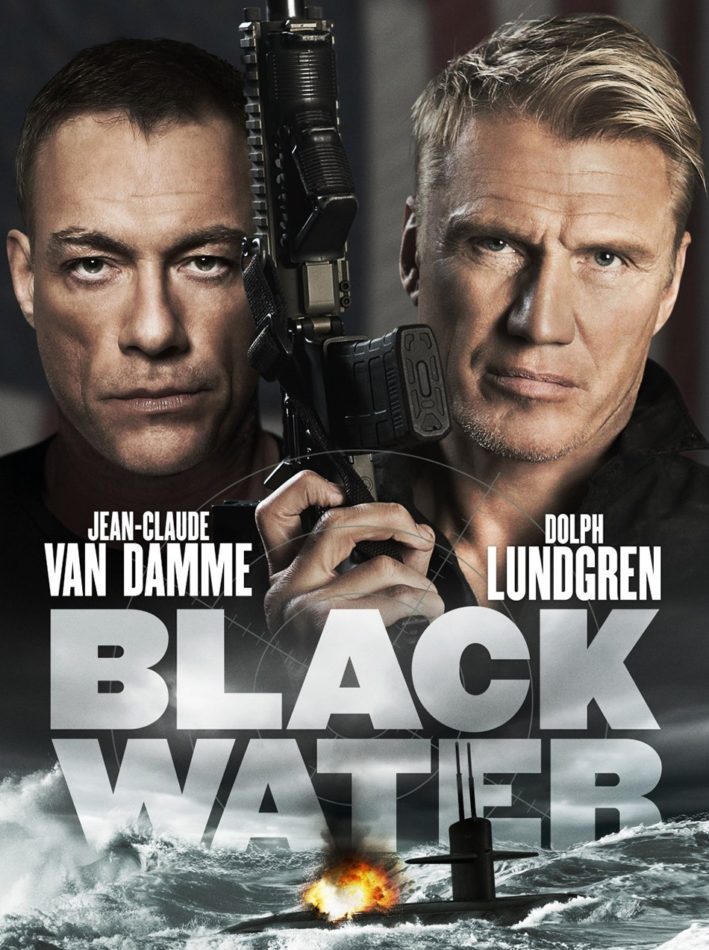 In what counts as officially their 5th action movie collaboration, Jean-Claude Van Damme and Dolph Lundgren finally get to combine their forces for good in Black Water. The movie, which is really a vehicle for Van Damme more than Lundgren, mostly takes place on a secretive “black-site” submarine and has Van Damme racing against the clock to escape and figure out who set him up.

As mentioned above, Jean-Claude and Dolph have appeared together in four films prior: Universal Soldier, Universal Soldier: Regeneration, Universal Soldier: Day of Reckoning and The Expendables 2. However Black Water marks the first time the two get to team up and both be the good guys. While not a buddy cop style partnership (like Lethal Weapon or Tango & Cash), JCVD and Dolph do get a fair share of mutual ass kicking here and there. 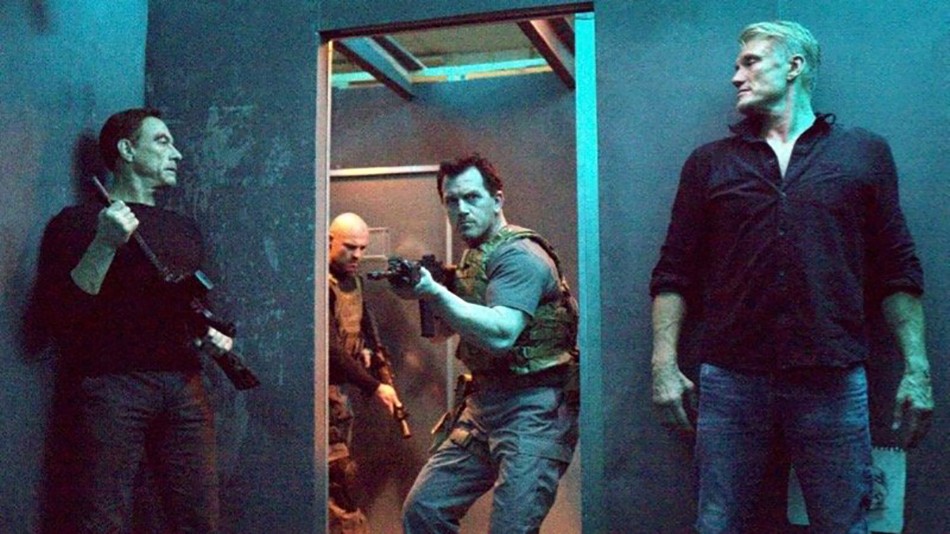 Black Water is helmed by a relatively unknown pilot, Pasha Patriki, who is making his directorial debut after spending several years as a Director of Photography on a wide array of flicks like Please Kill Mr. Know It All, The Sound and Gridlocked – the last of which being a solid action vehicle starring Dominic Purcell. Patriki’s style, as you would imagine, is very cinematic-minded as he casts Van Damme in harsh, moody nightclub lighting throughout his voyage through the dark corridors of the submarine. 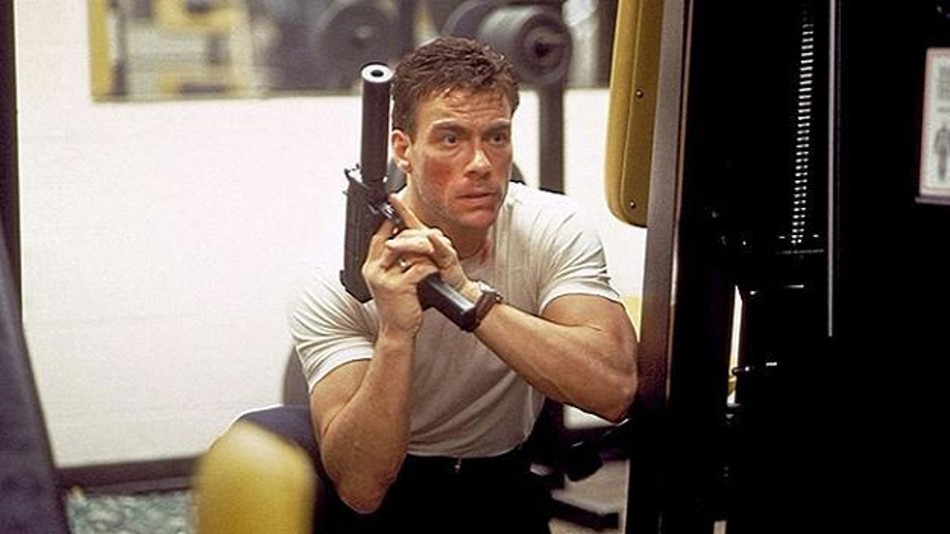 If anything, the premise of Black Water should have astute UAMC fans wondering how closely the film could resemble 1992 Steven Seagal classic Under Siege, which also has an action hero trapped at sea. The markings of a Die Hard-esque man-inside formula are also obvious, which Van Damme has already performed well in Sudden Death (1995). 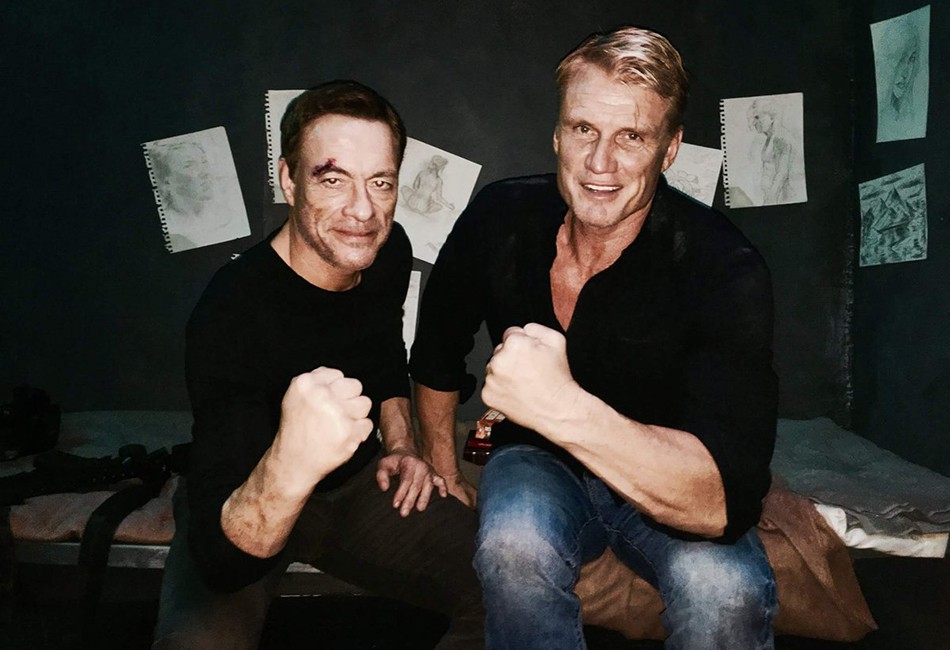 However, as is the case with most modern action movies, a darker and rougher style is prevalent throughout. Black Water delivers some good action sequences though, only issue would be it spends more time establishing suspense and backstory and not nearly enough of Van Damme and Dolph tag-teaming bad guys in true UAMC style.


What are your thoughts on Black Water? Let us know in the comments or on our Facebook page!