Stallone shows Carl Weathers the ropes in this rare training footage from Rocky (1976). 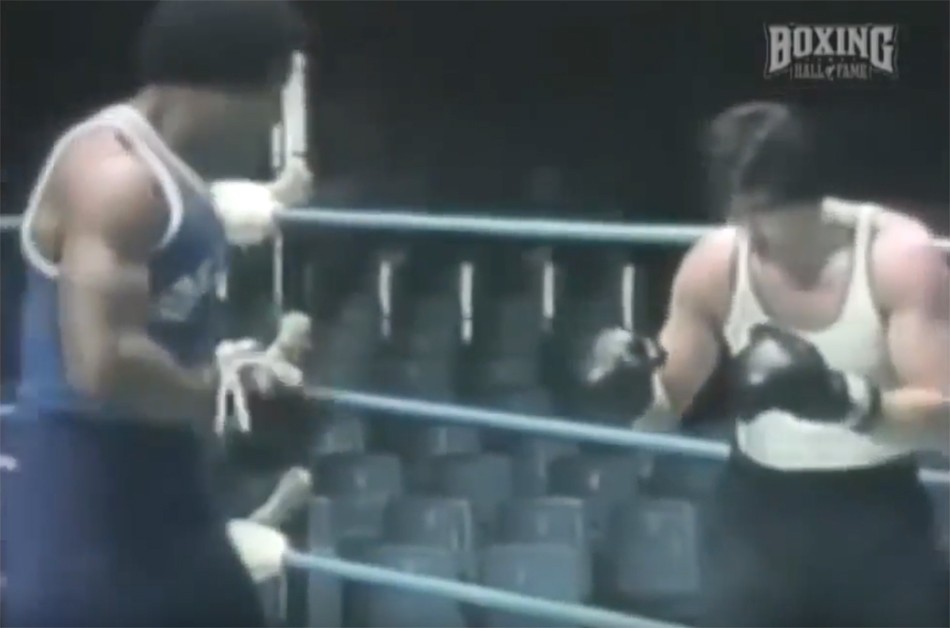 A video showcasing the arduous work that went into choreographing Sylvester Stallone’s epic fight with Carl Weathers in the original Rocky has resurfaced online. Released back in 1976, Rocky went on to win 3 Oscars that year, including Best Picture and helped establish Stallone as the ultimate star he is today.

It also kicked off a boxing film franchise that continues to this day with spin-off sequel Creed II, which will see Sly reprise his iconic role as Rocky Balboa. 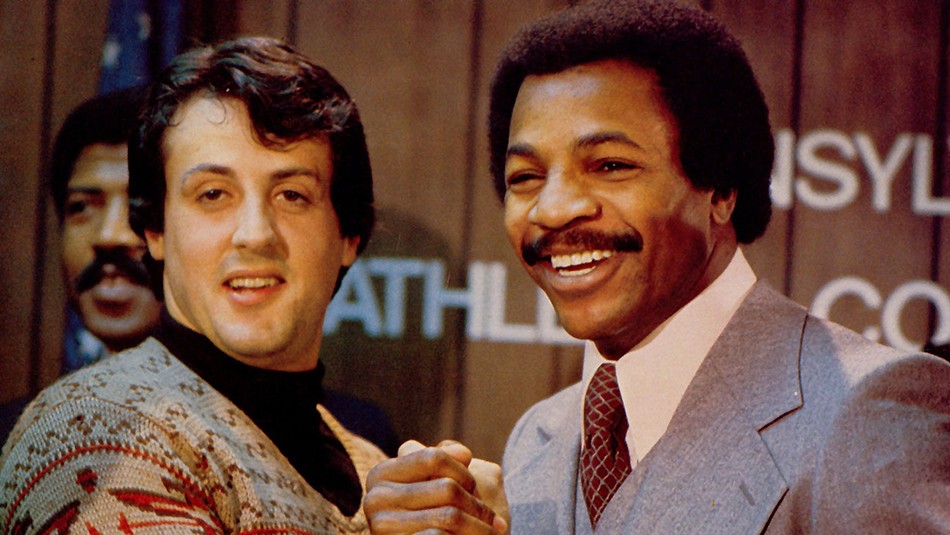 Back in the 1970s, Stallone was just a jobbing actor and writer hoping to turn his screenplay, about a small-time boxer who gets the chance to fight the heavyweight champion, into a reality. To do that took a lot of blood, sweat, and tears though – as the video demonstrates. Stallone has always kept himself in good shape and the footage features a young Sly in the prime of his life as the down-on-his-luck Balboa.

Weathers, who played the legendary Apollo Creed deserves equal credit too though, demonstrating the same athleticism and energy that would prove crucial later in his career during Predator’s intense, jungle-based, shoot. As they say: ‘it takes two to tango’ and when it comes to choreographing boxing action like this, you need two actors willing to go toe-to-toe. 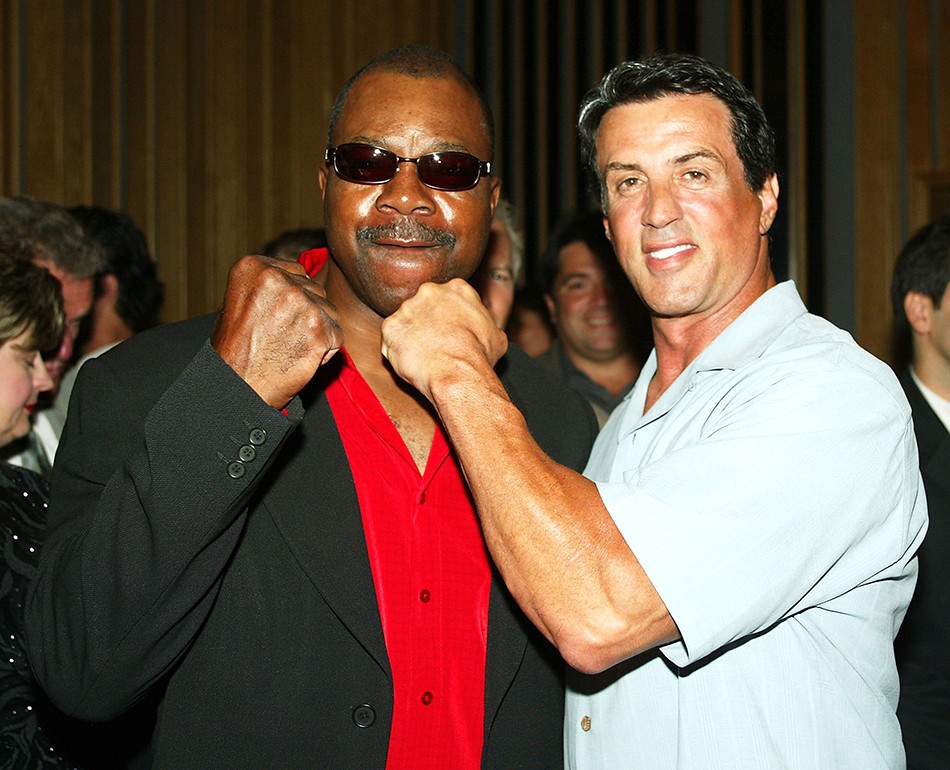 It makes you wonder how much of those famous training montages involving Rocky, Creed, Clubber Lang and Ivan Drago was acting and how much of it was just super-fit guys going hell for leather in the name of entertainment and testosterone-fuelled on-set competition.

One thing is for sure: Michael B. Jordan has got nothing on these guys.


What are your favorite fights between these two UAMC legends Sylvester Stallone and Carl Weathers? Let us know in the comments or on our Facebook page! 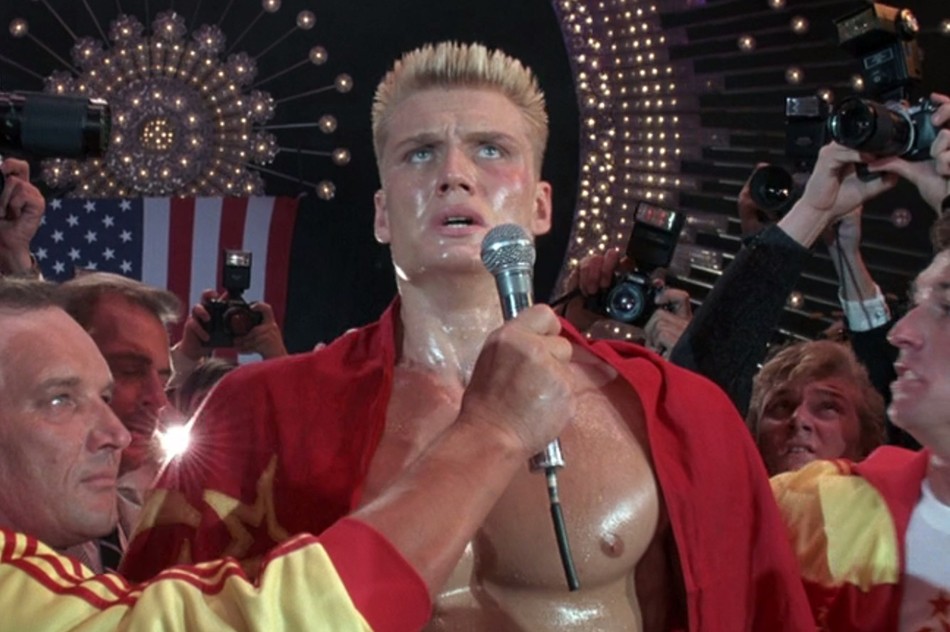